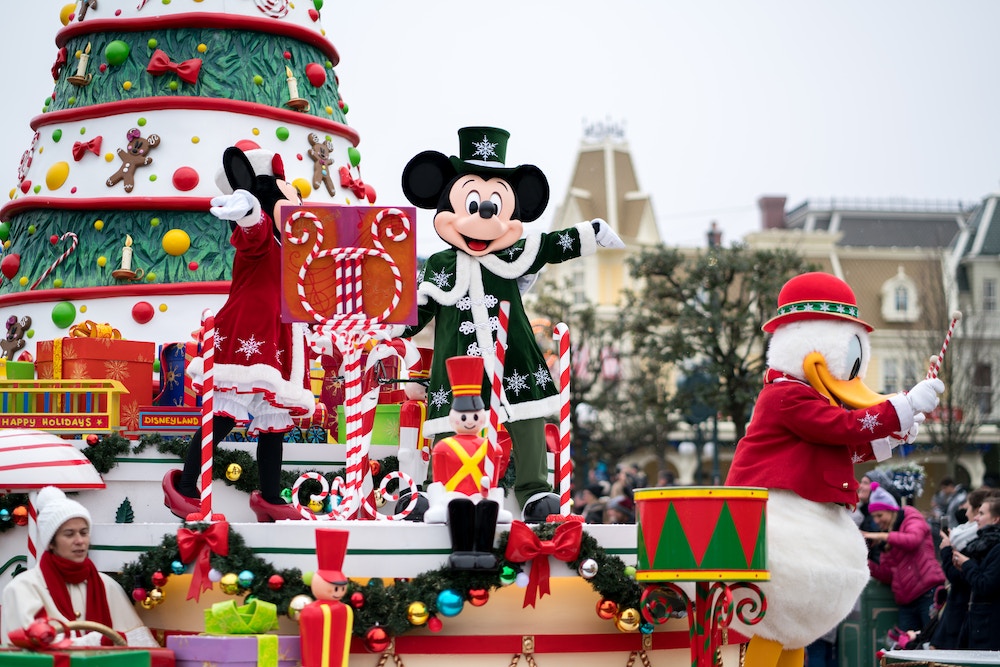 The new Christmas parade — including the costumes — will have nighttime capabilities. So it seems the parade will be set to run as usual throughout the day with an additional performance in the evening showcasing the nighttime magic. 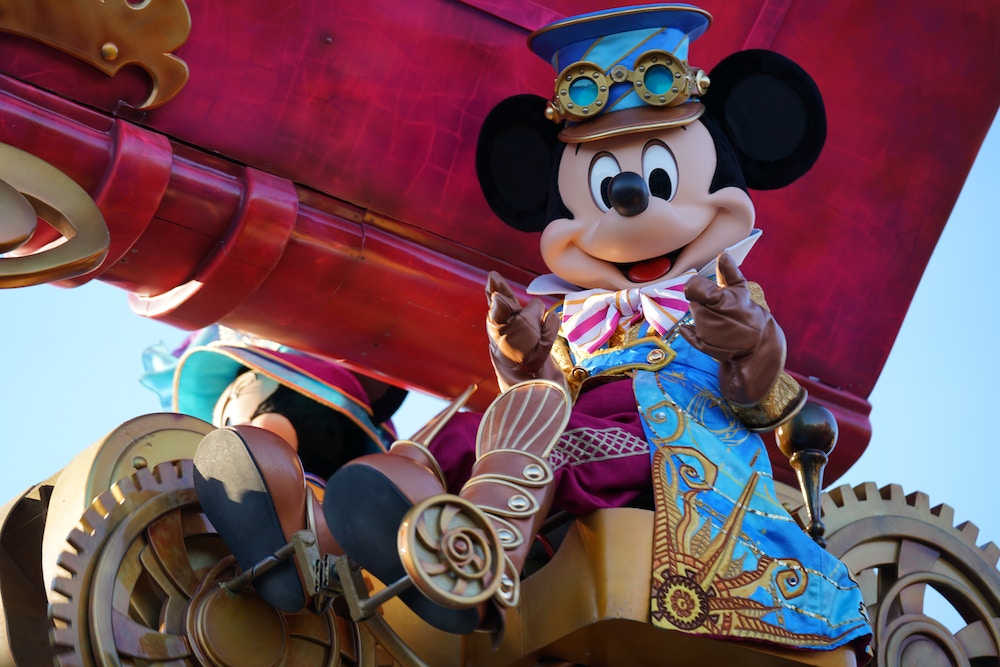 The all-new day parade will debut for the 30th anniversary of Disneyland Paris and is set to stay in the park for five years. It will replace Disney Stars on Parade.

Continue to follow WDWNT for updates on the new parades coming to Disneyland Paris!

Which new parade are you most excited to see?