Bright suns from Disney’s Hollywood Studios! It’s time to rise and shine for Rise of the Resistance, so let’s head over to the park and see how things are going today. 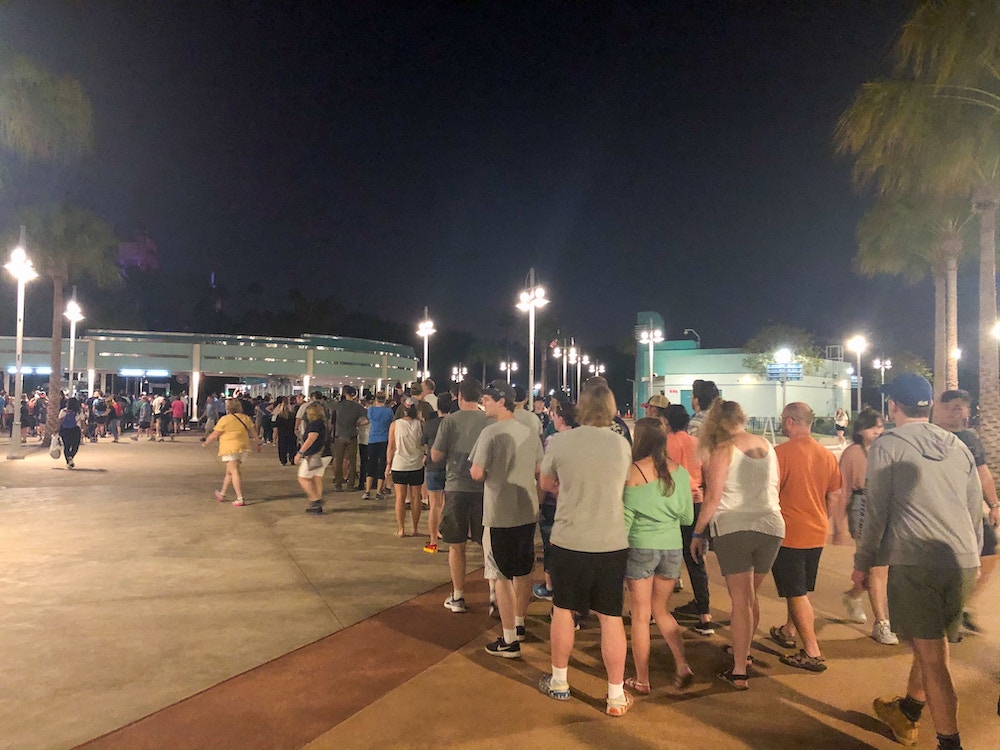 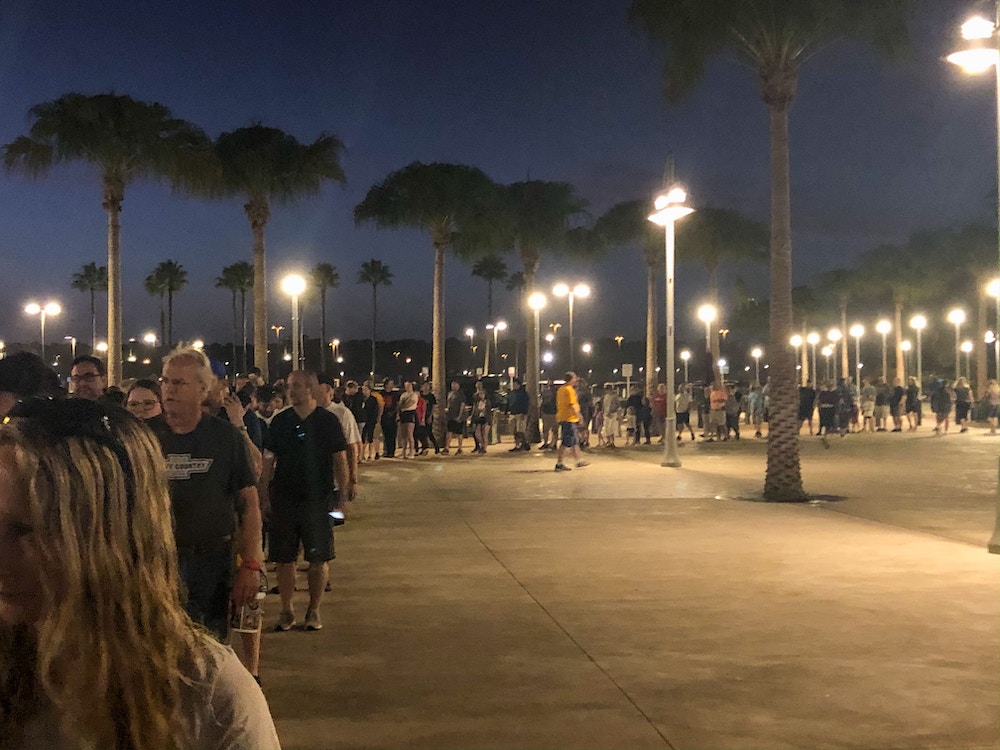 The “no bag” line was crazy. 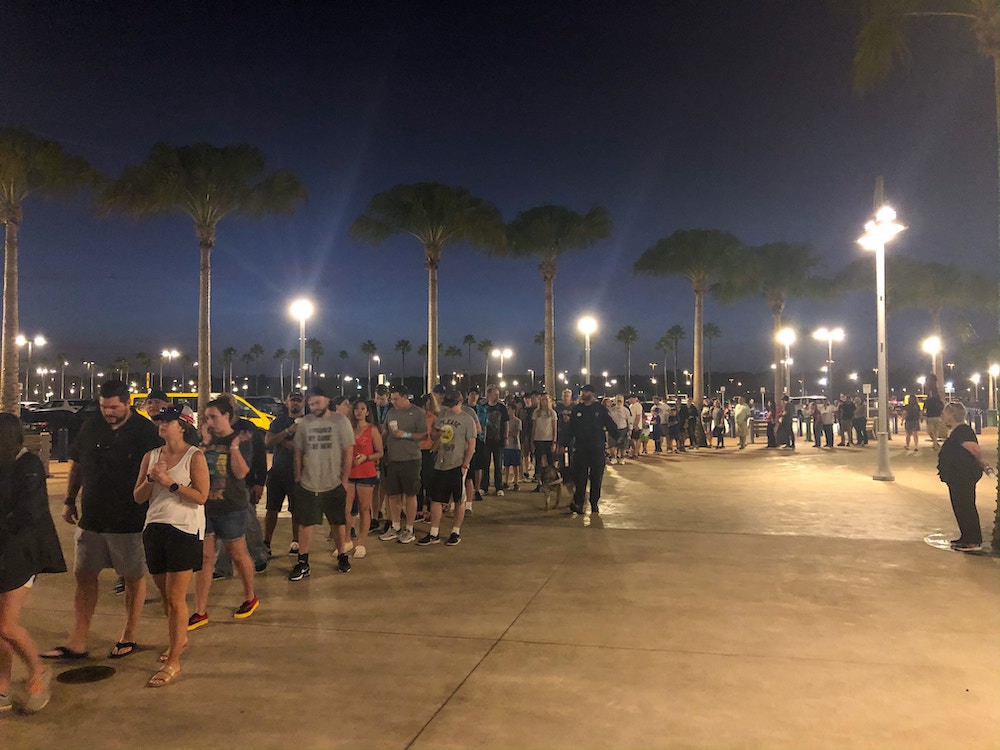 The line of people stretched all the way to the tram drop-off area. This was one of the times when having a bag would be beneficial. 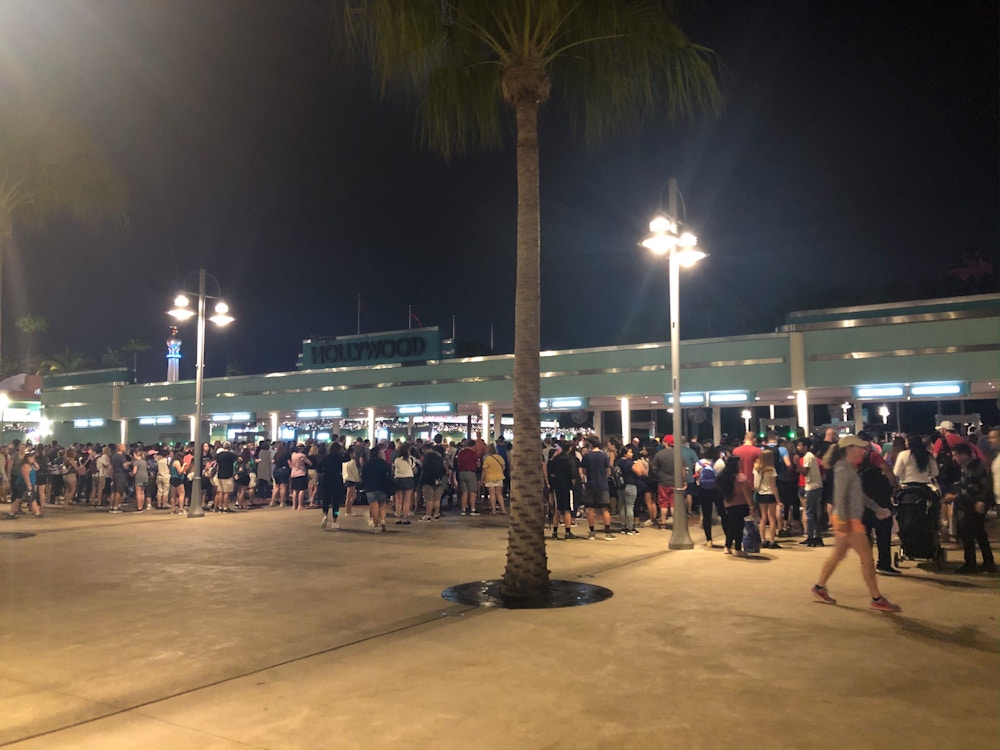 The bag check lines were much shorter. 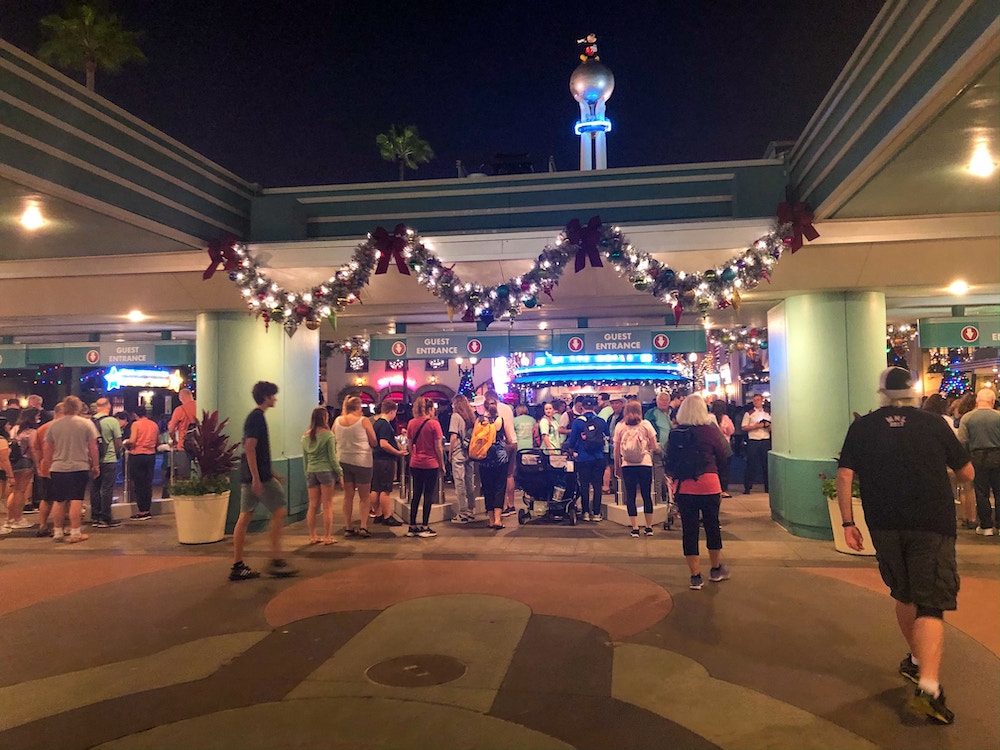 It looks like everyone was slowed down by security. The touch points were pretty empty to get in the park. 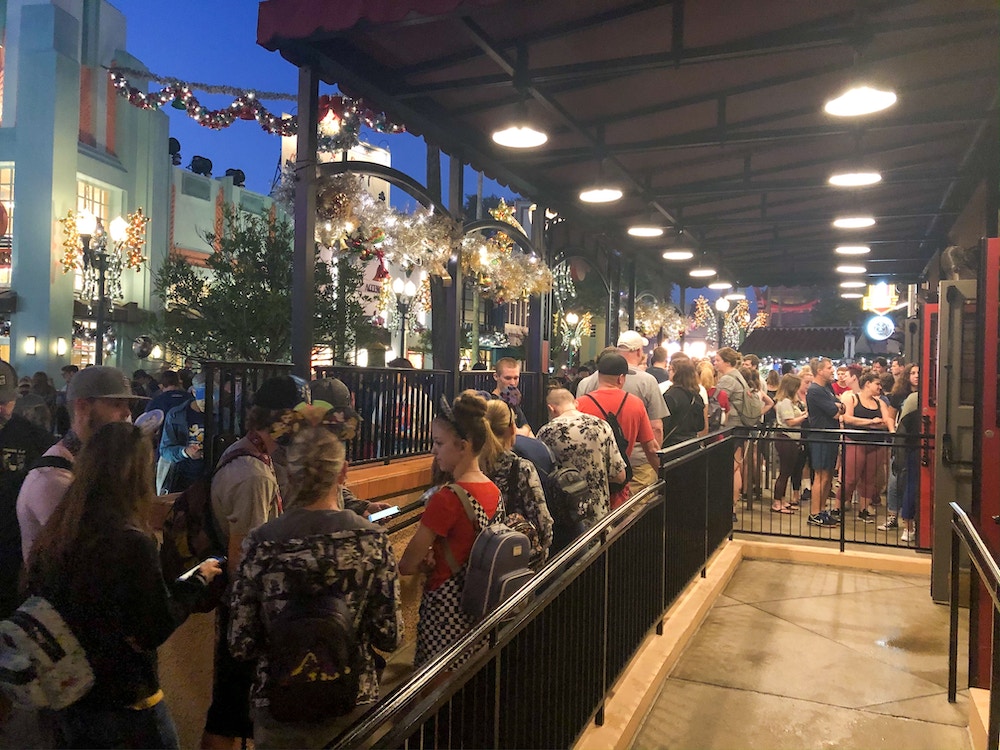 Starbucks is pretty busy with people still trying to wake up. Everyone is hanging out and waiting for a chance to join a boarding group. 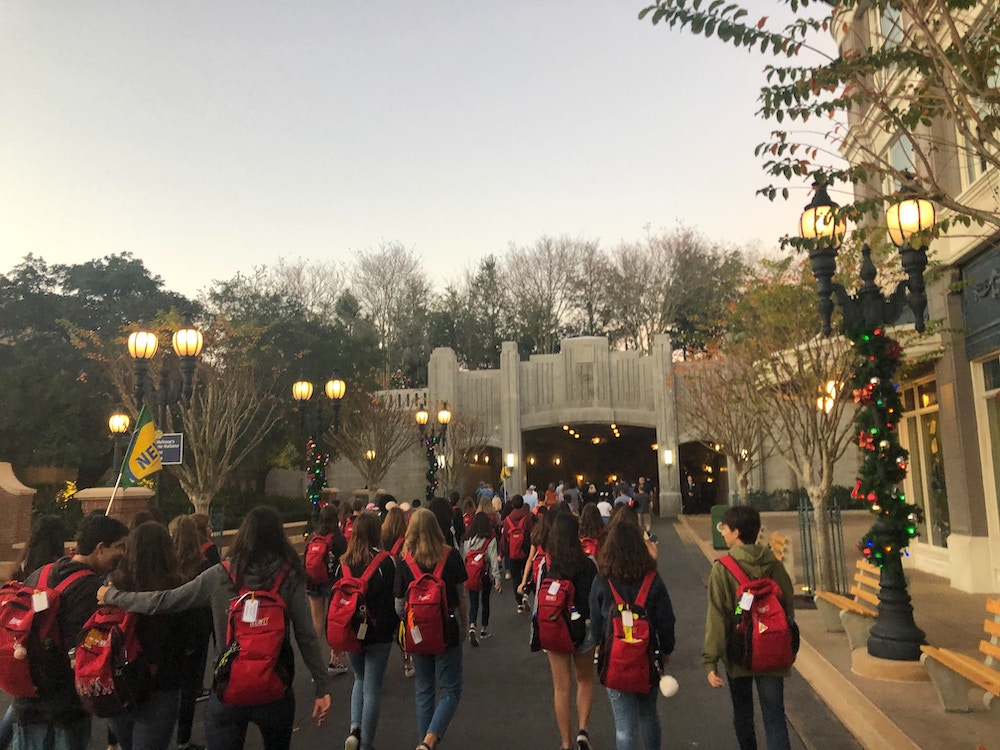 After boarding group distribution, many people head to Batuu to kill time before they can ride Star Wars: Rise of the Resistance. 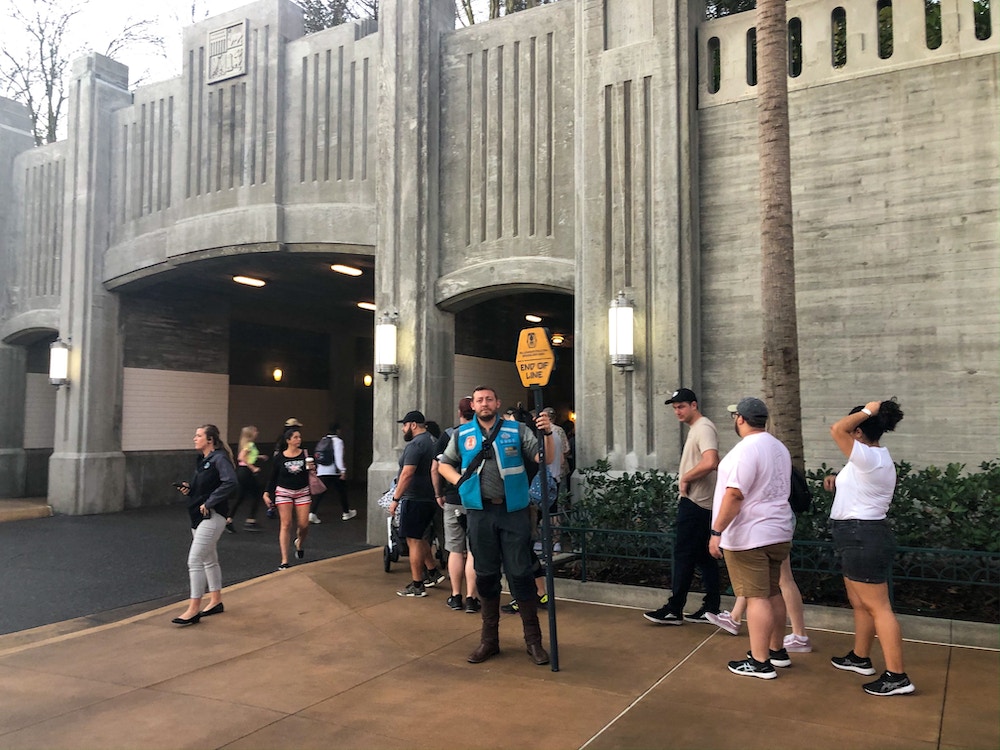 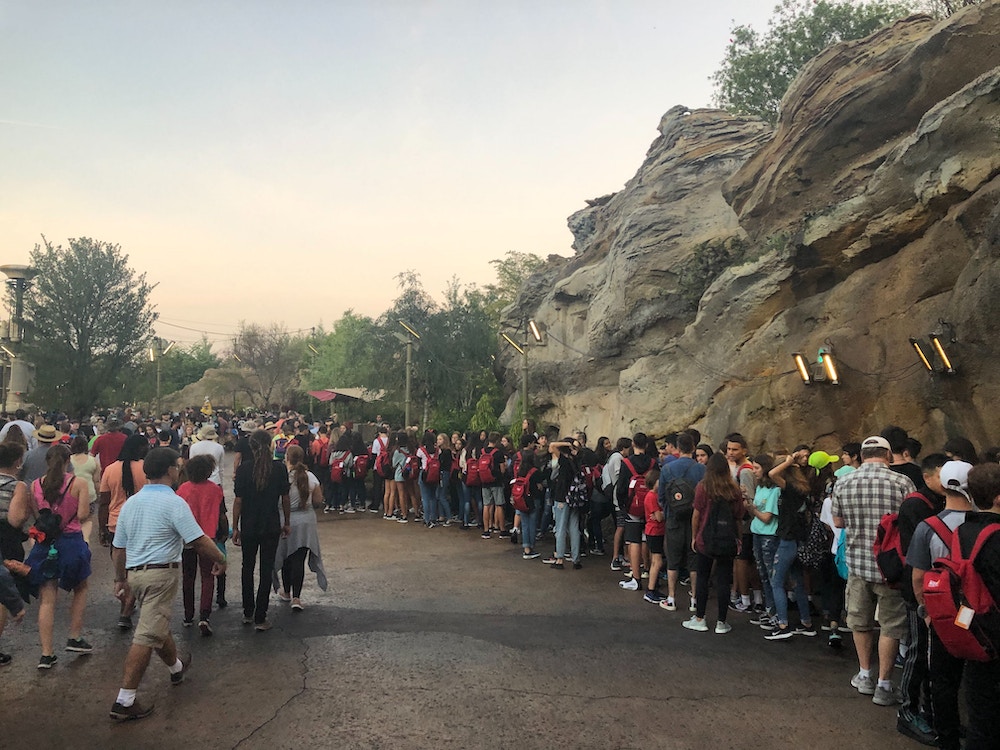 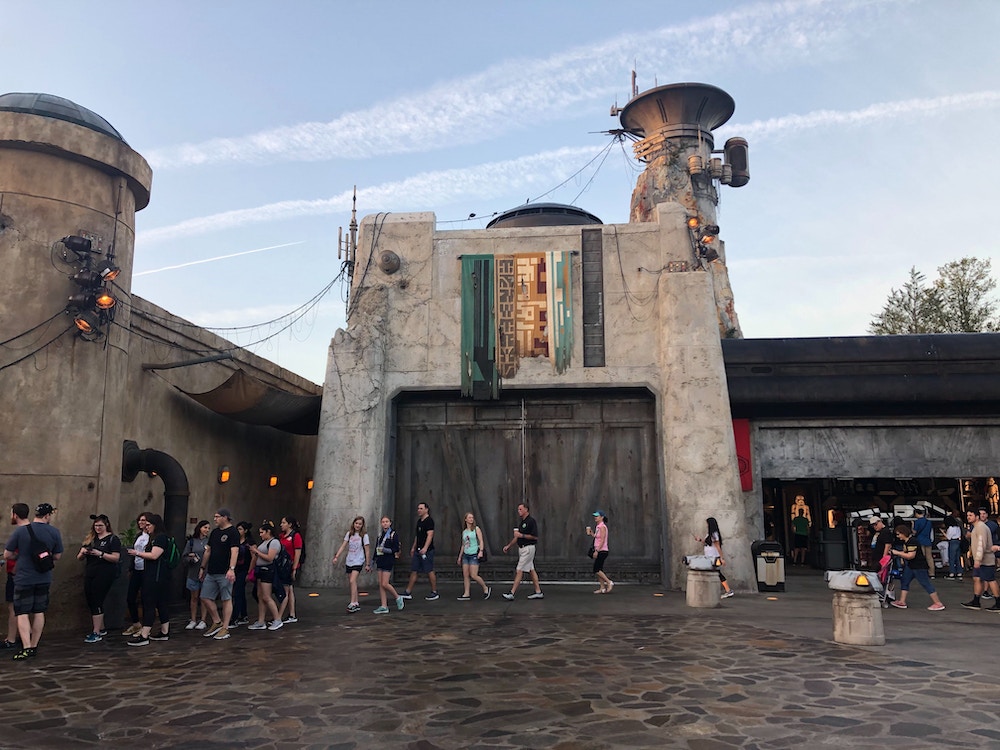 The line for Millennium Falcon: Smugglers Run extended off-planet first thing in the morning — which is much better than opening up these gates to the backstage area. 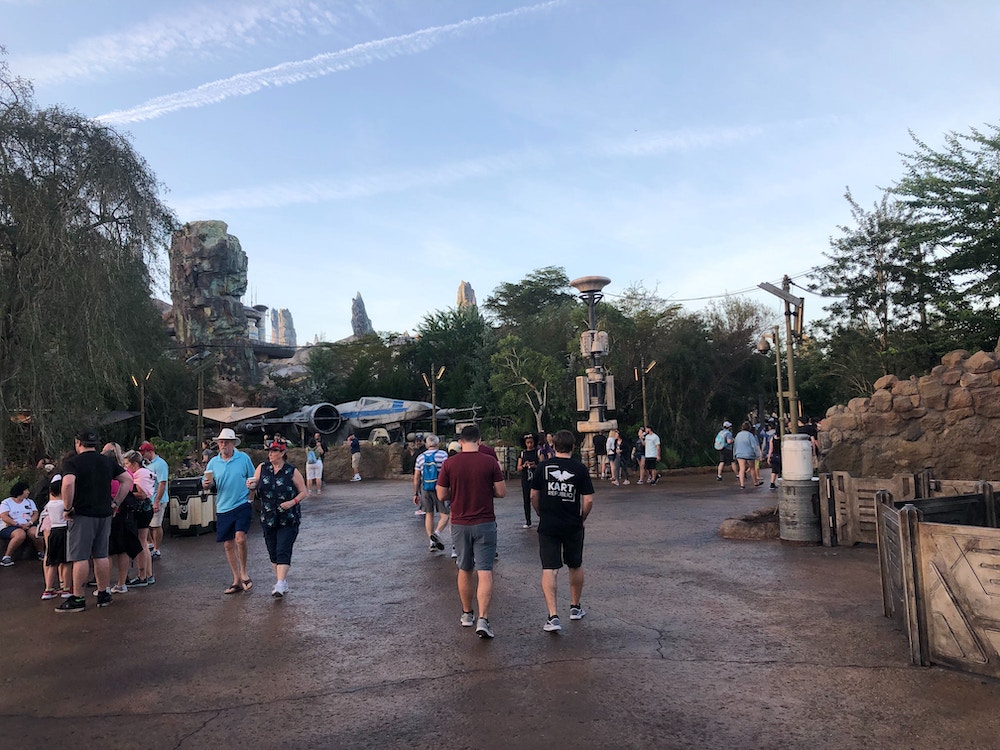 The rest of the land seemed calm. With only two attractions — and one offering no stand by line — most people wait for Millennium Falcon: Smugglers Run. The rest of Batuu is easy to navigate. 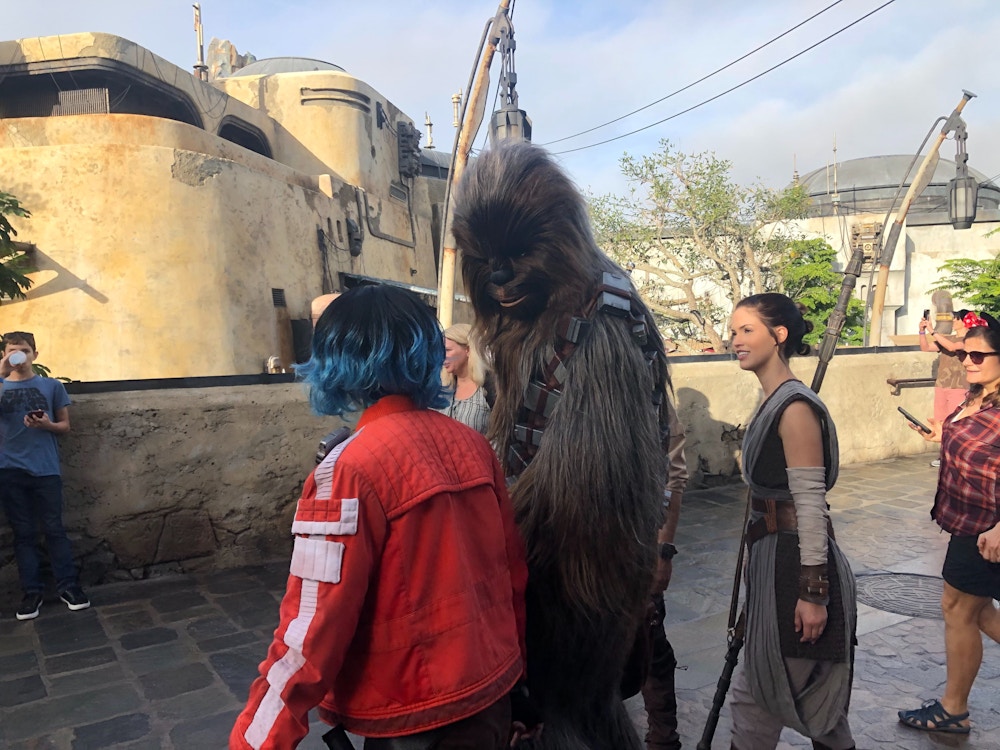 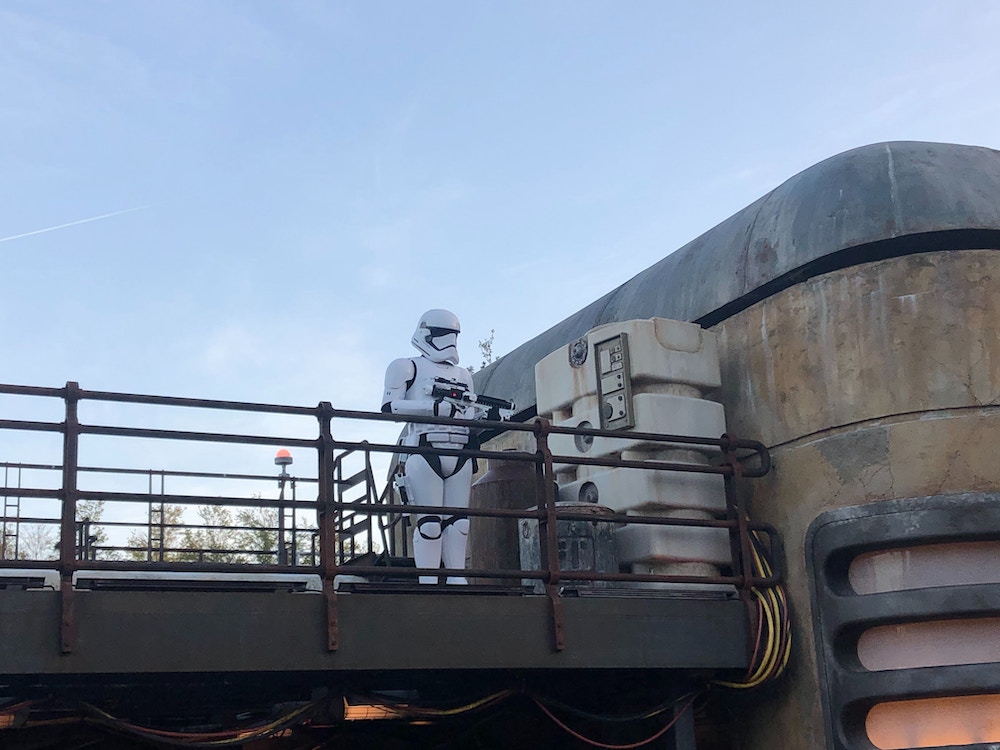 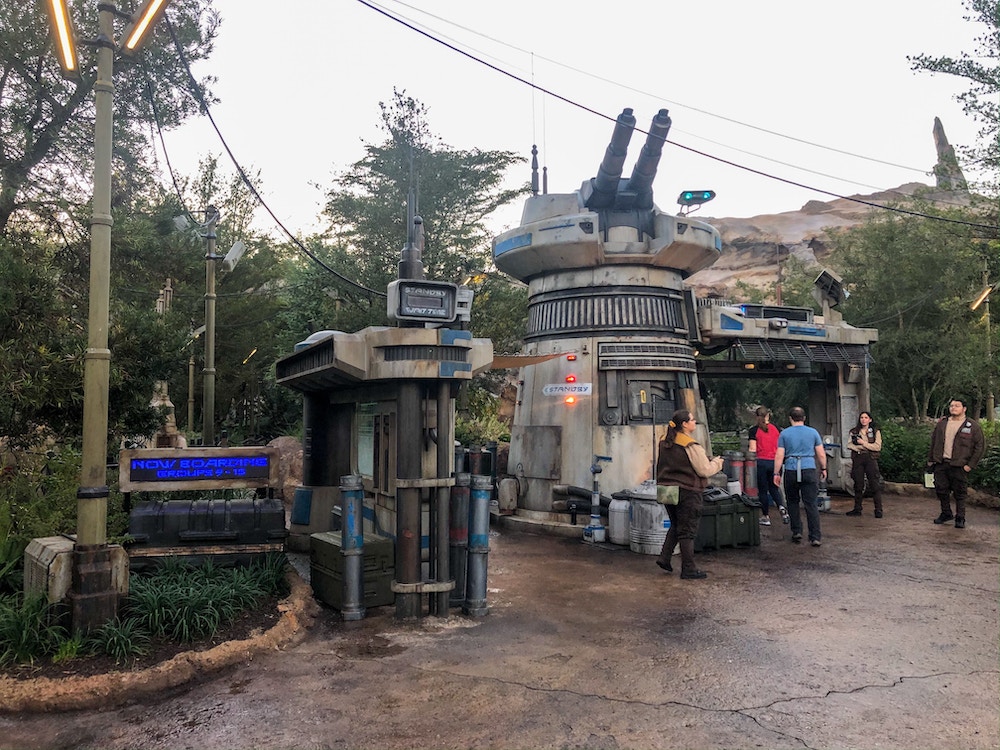 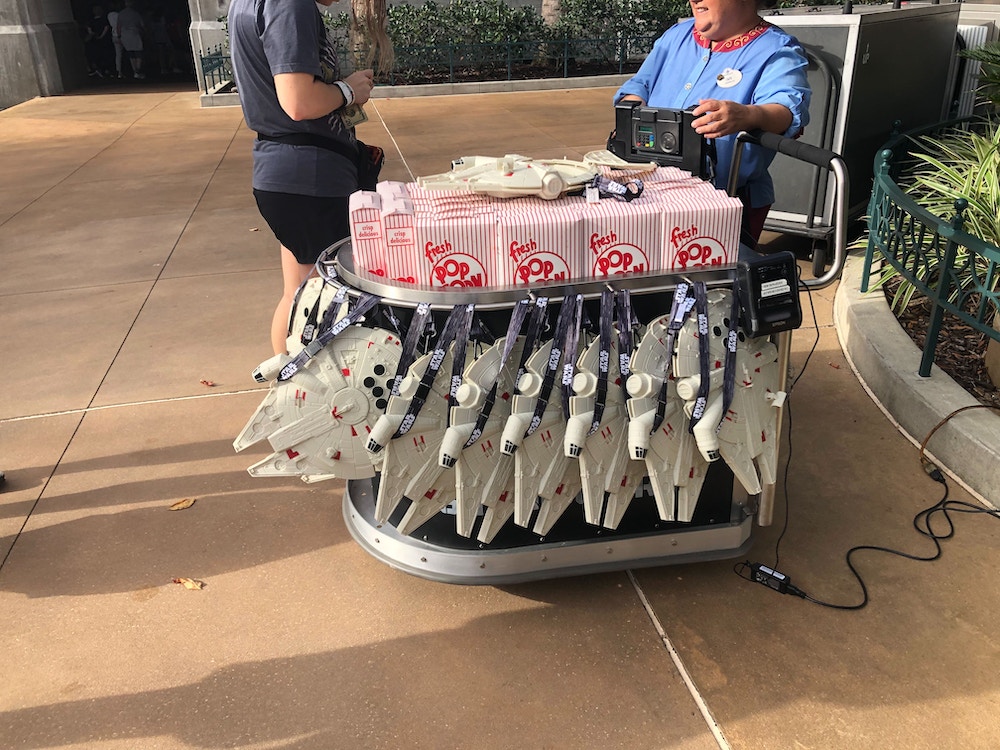 Popcorn carts around the park and these traveling carts now offer the Millennium Falcon popcorn buckets. The boxed popcorn is a great alternative that will keep your Millennium Falcon looking clean on the inside. 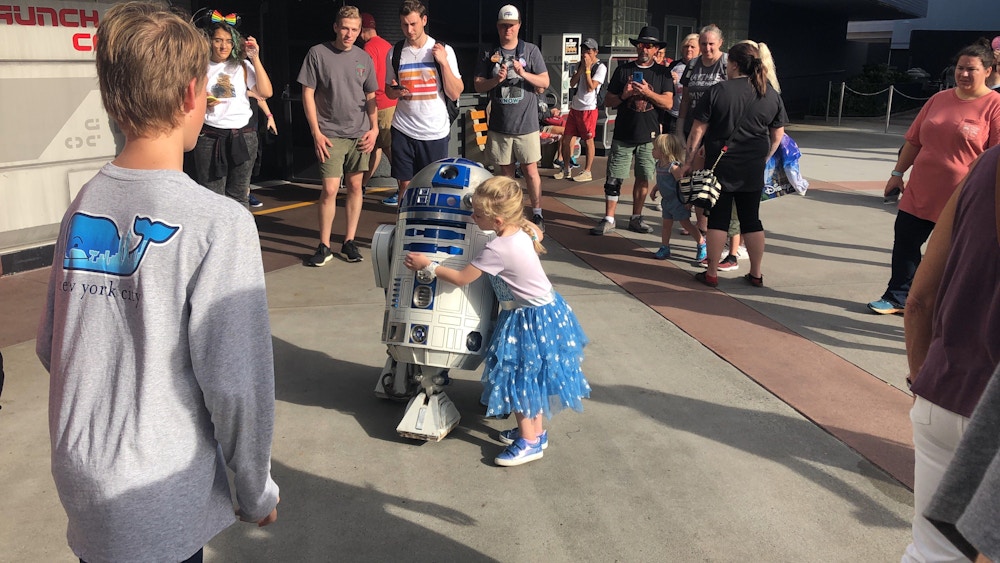 R2-D2 was roaming around the entrance of Star Wars: Launch Bay. We love him so much, and so does everyone else. Check out the video of some of the fun interactions between R2-D2 and guests. 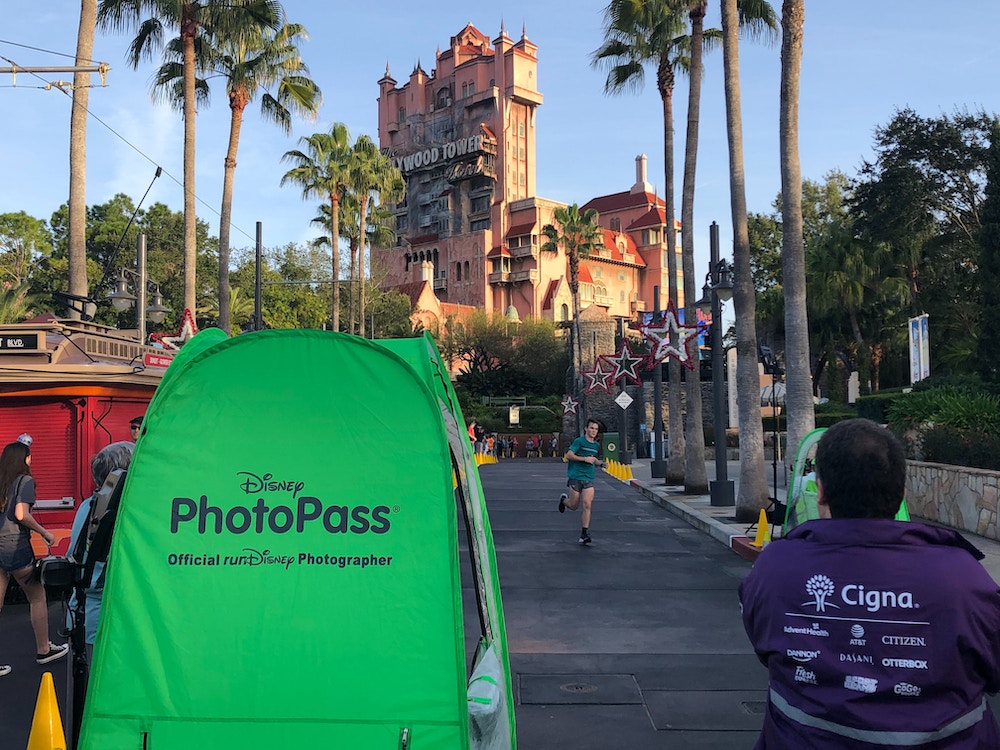 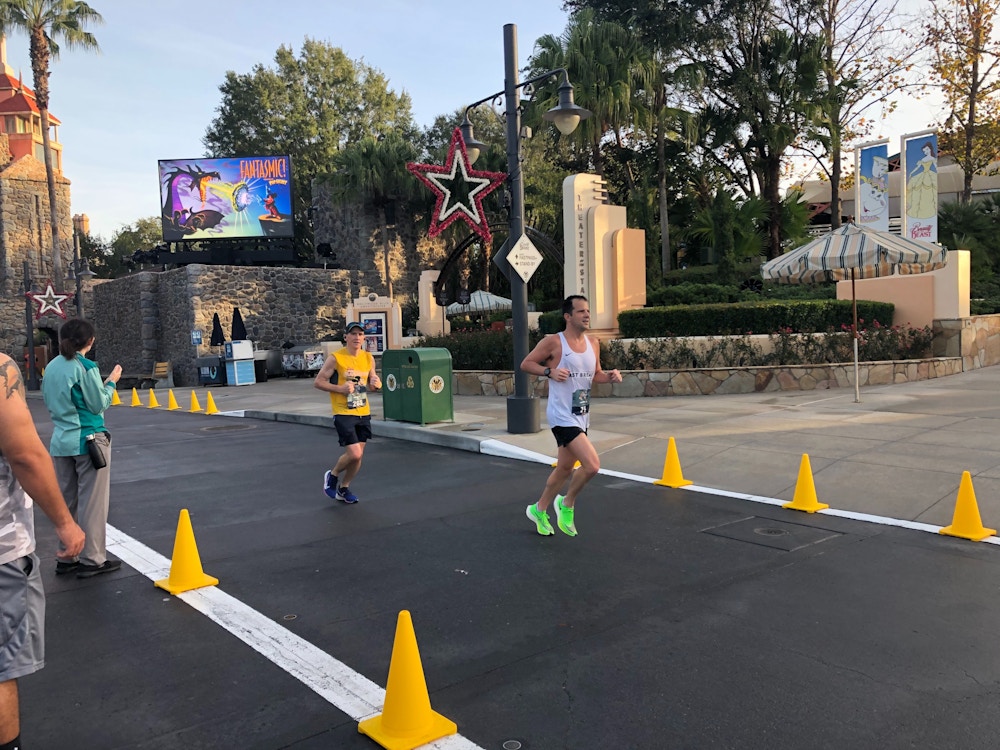 We were lucky enough to get to cheer on some Walt Disney World Marathon runners in the park. 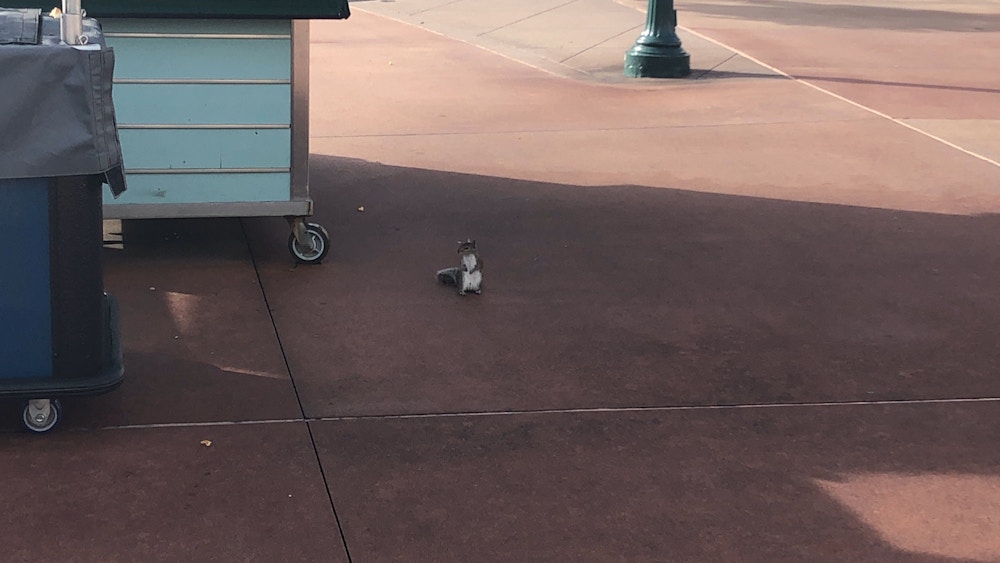 Do you think Disney squirrels know how good they have it? This little guy is waiting for the snack cart to open, just like me. 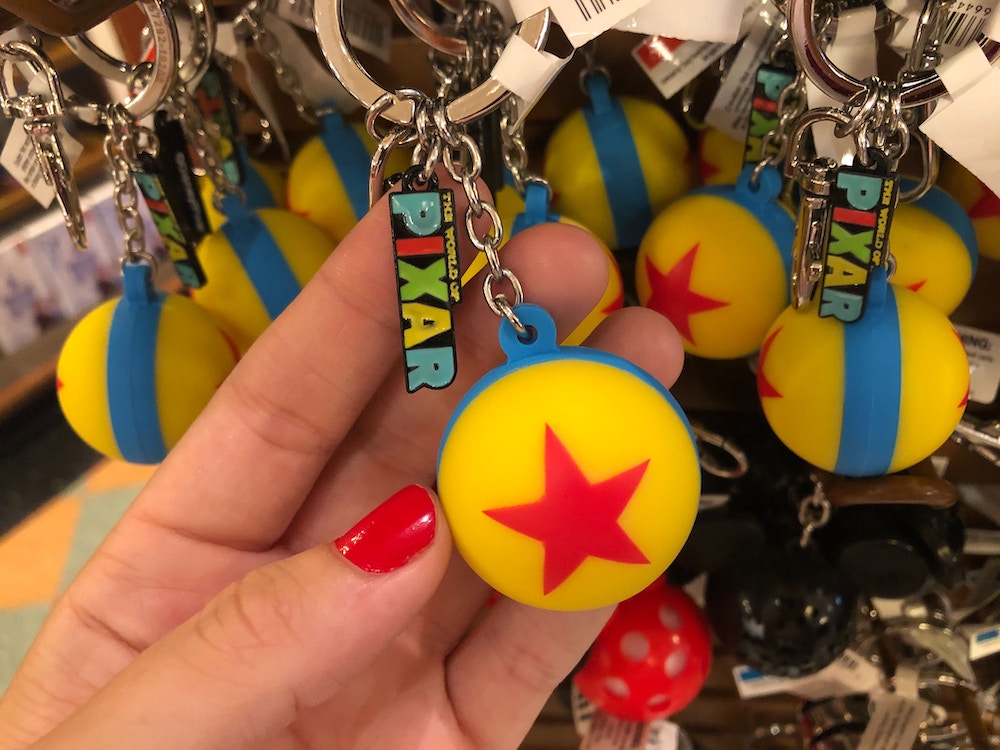 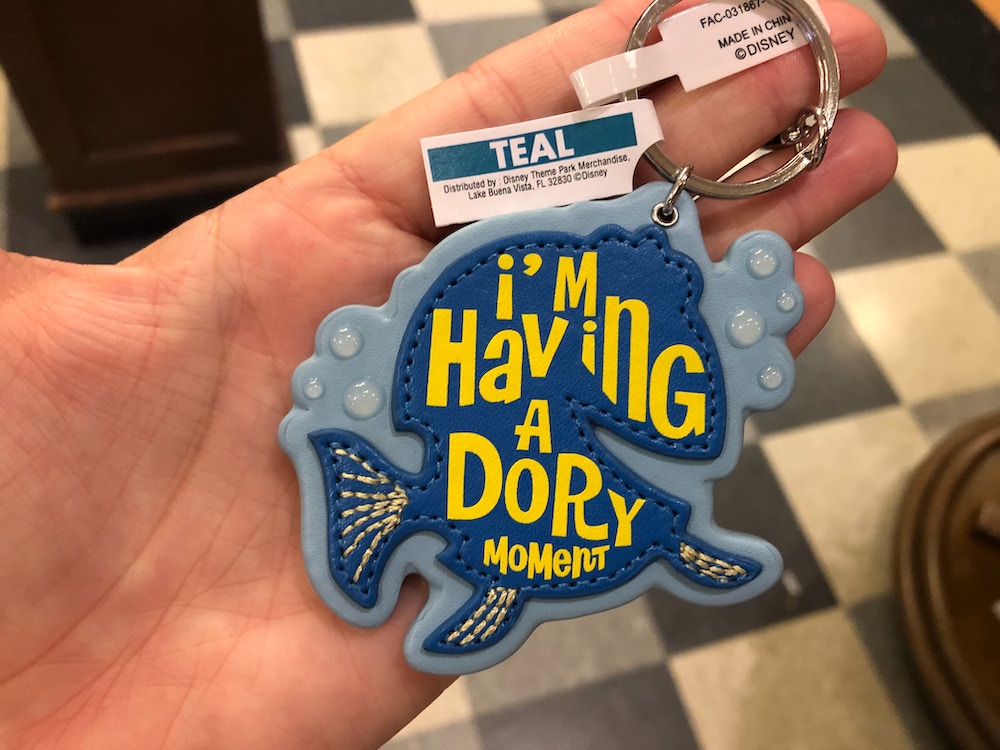 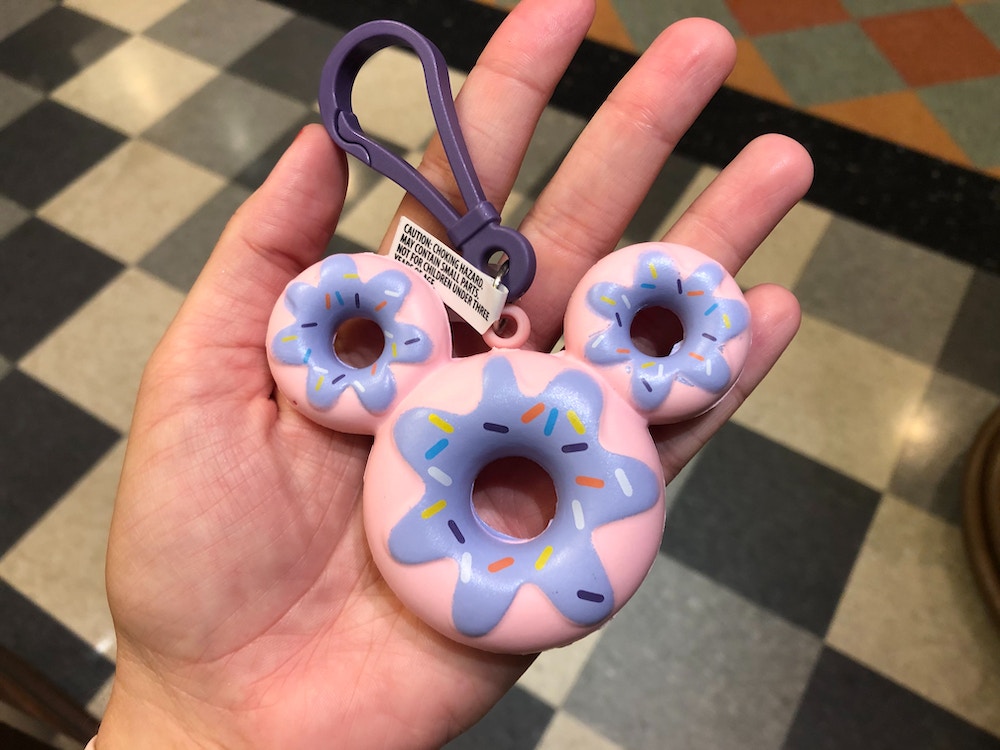 Some new keychains have arrived at Celebrity 5 & 10. The Mickey donut is squishy, like a stress ball. Each of these keychains is $12.99. 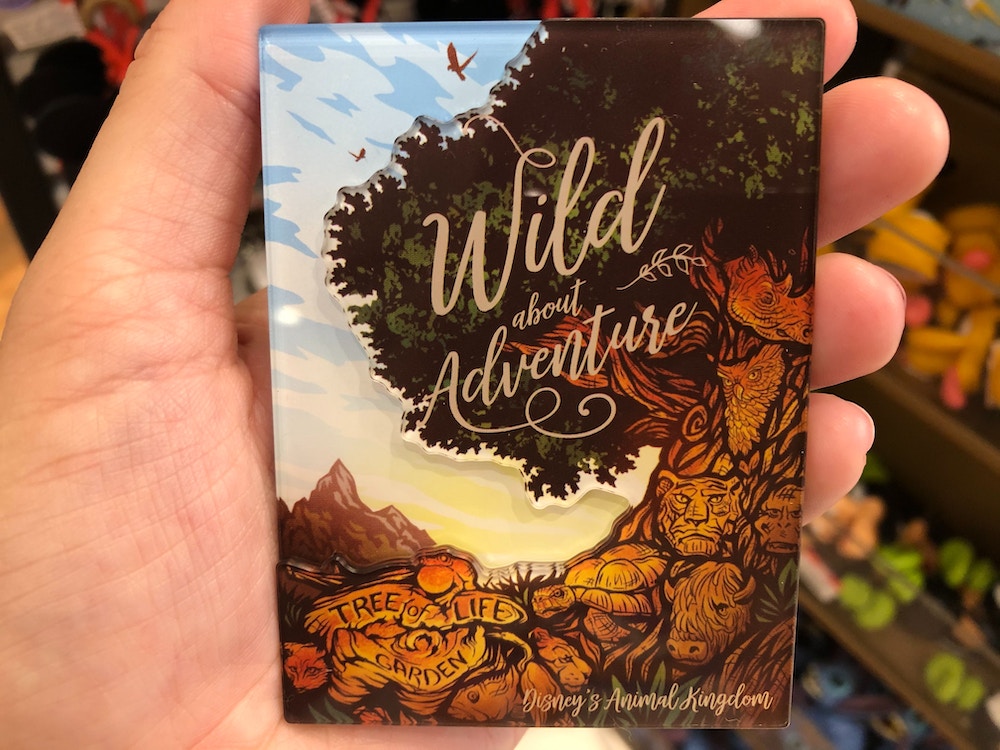 We found a new Disney’s Animal Kingdom magnet inside Mickey’s of Hollywood for $9.99. The artwork is beautiful and says “Wild About Adventure” across the top. 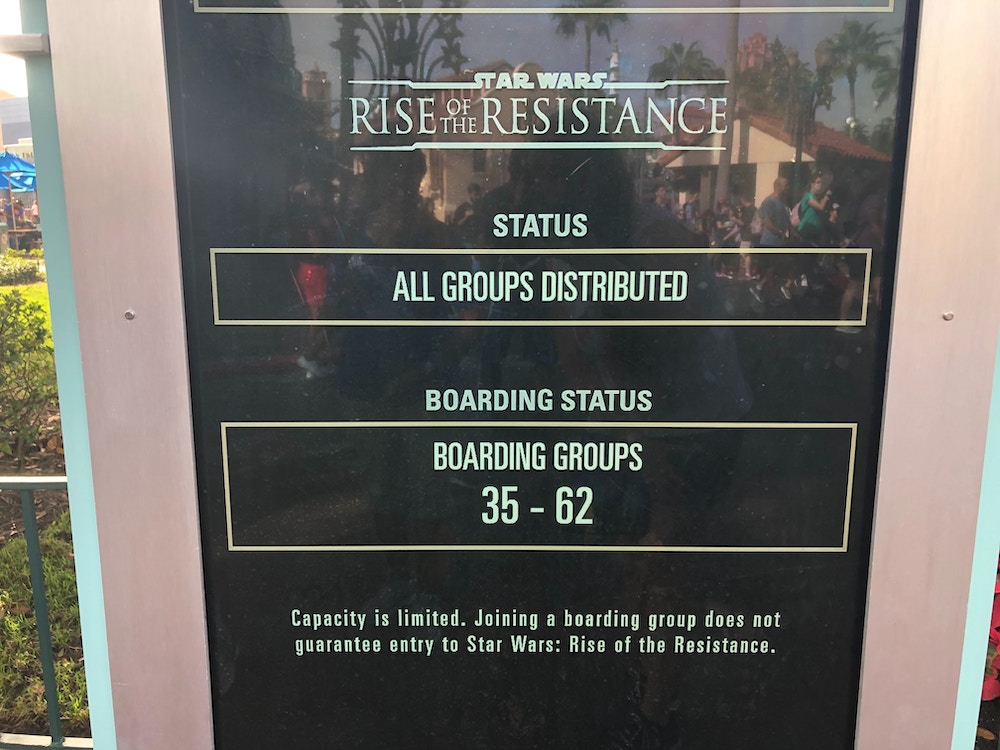 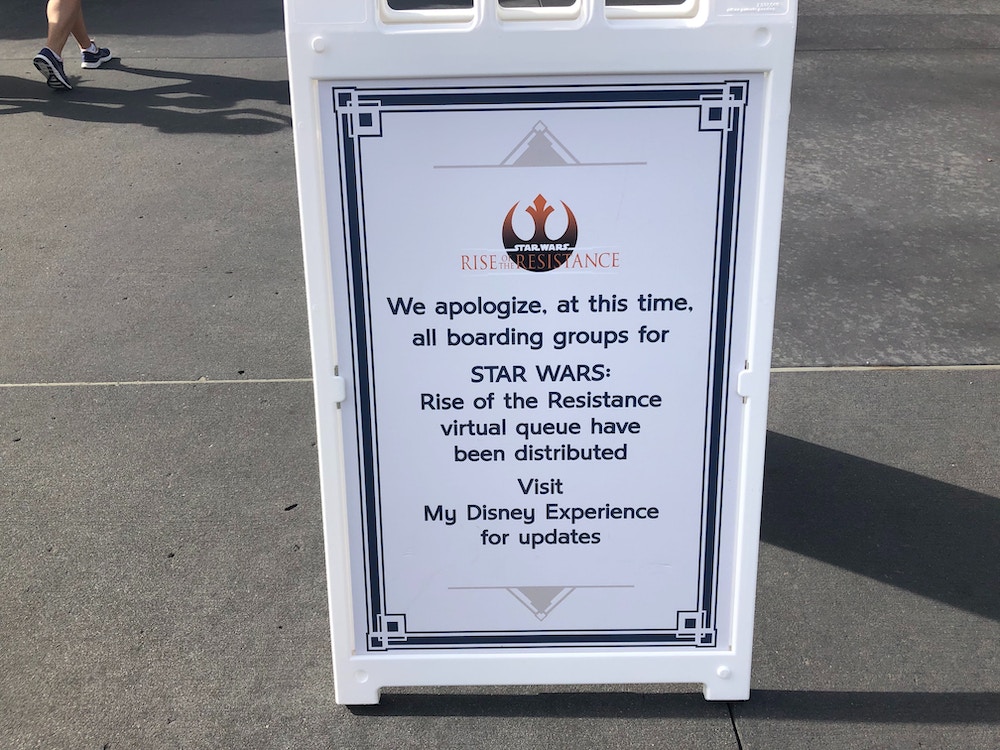 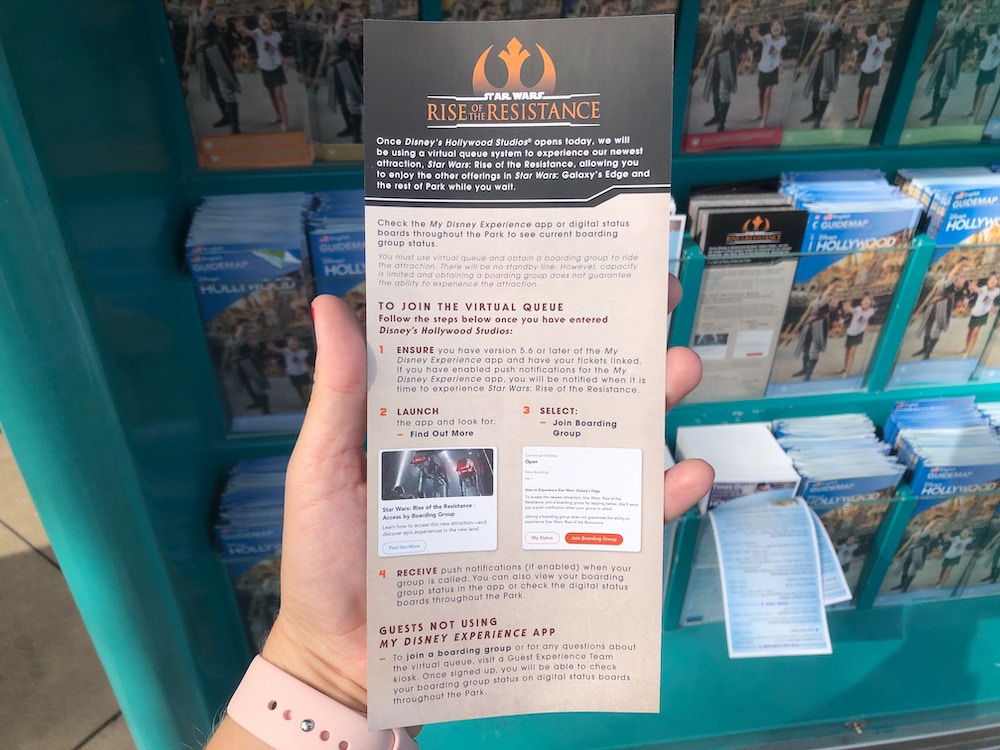 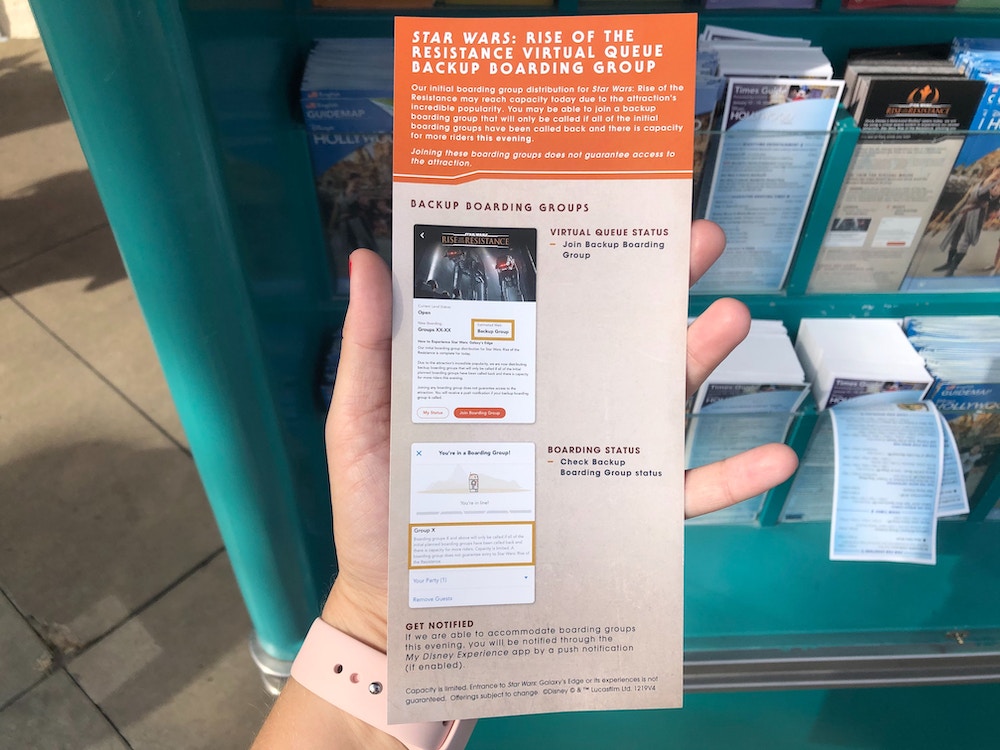 There are tips to help you get a boarding group near the maps at the entrance of the park, too. 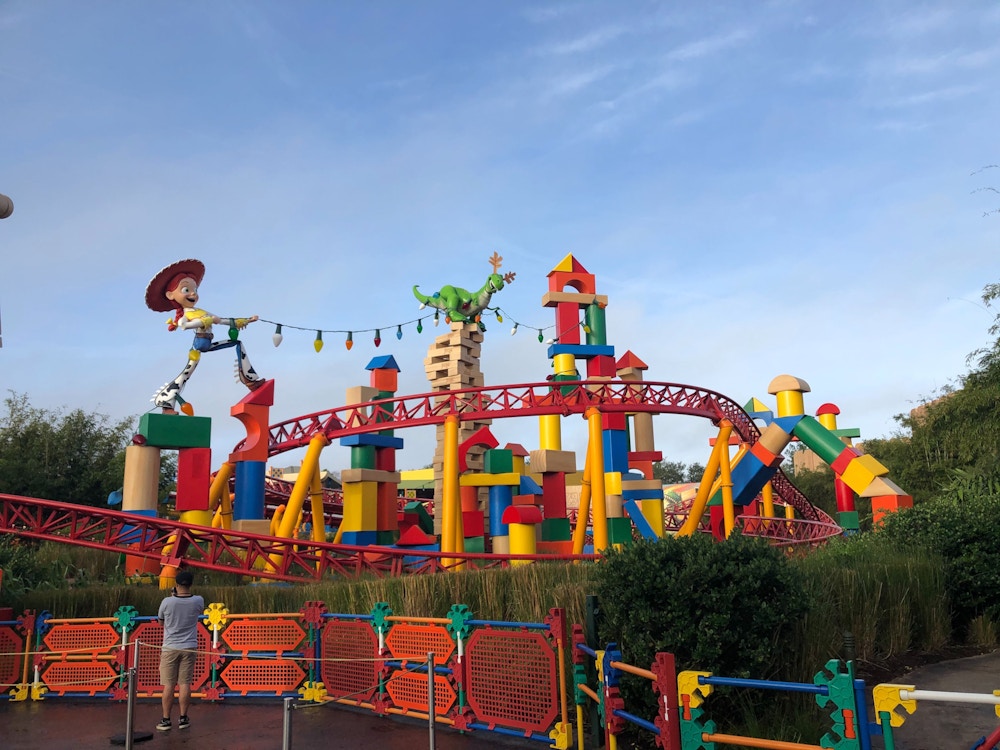 Well, that’s all for now. Thanks for following us around Disney’s Hollywood Studios today, and we’ll see you next time!