At the Magic Kingdom, Tomorrowland is slowly getting a makeover fit for the 21st century. The last time Tomorrowland received an update was for the 1994 New Tomorrowland project, which transformed Magic Kingdom’s Tomorrowland into a “Tomorrow That Never Was.” The first major change that has happened since the latest refurbishment was announced was the replacement of the Tomorrowland sign. Different shades of paint now grace the exterior of various buildings in the land, the Tomorrowland Speedway got a bit of a facelift, and Star Traders lost the Mickey (literally) with a full-on redesign. The current work being done for the new update is focused on the Tomorrowland Transit Authority PeopleMover, which is reverting to its pre-1994 state with the return of space-age, Googie-style vertical supports. 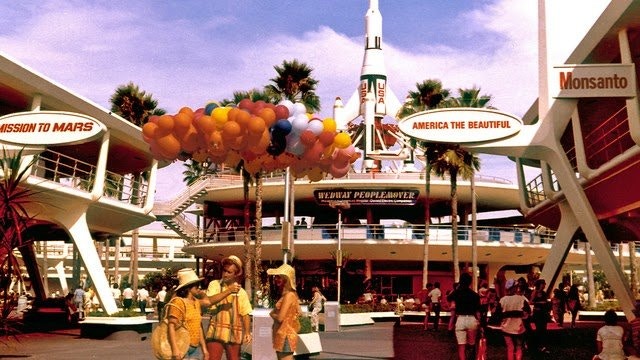 For many, this is a return to form. As much as I love the industrial, steampunk-y Factory Pomo style of 1994 Tomorrowland, the supports flanking the sides of the PeopleMover, which in essence frames the entirety of the land, were looking worse for wear: 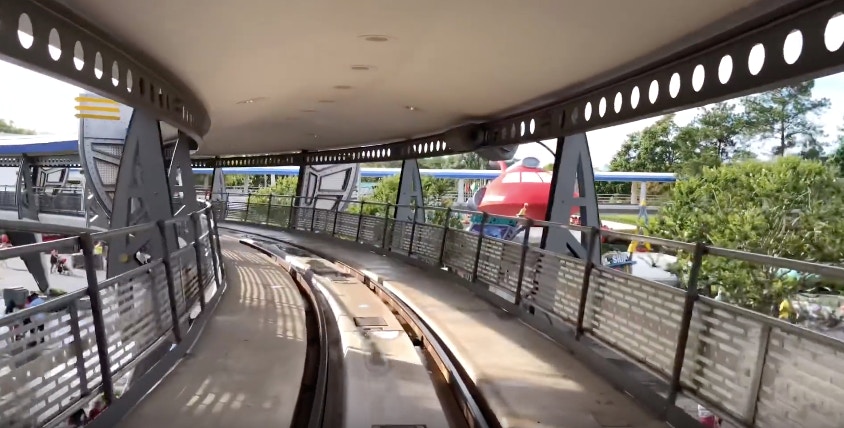 Work began on stripping the vertical supports last summer, and it seems they’ve finally moved on to adding the concrete layers to form the old-school style supports, which will be painted white to match. 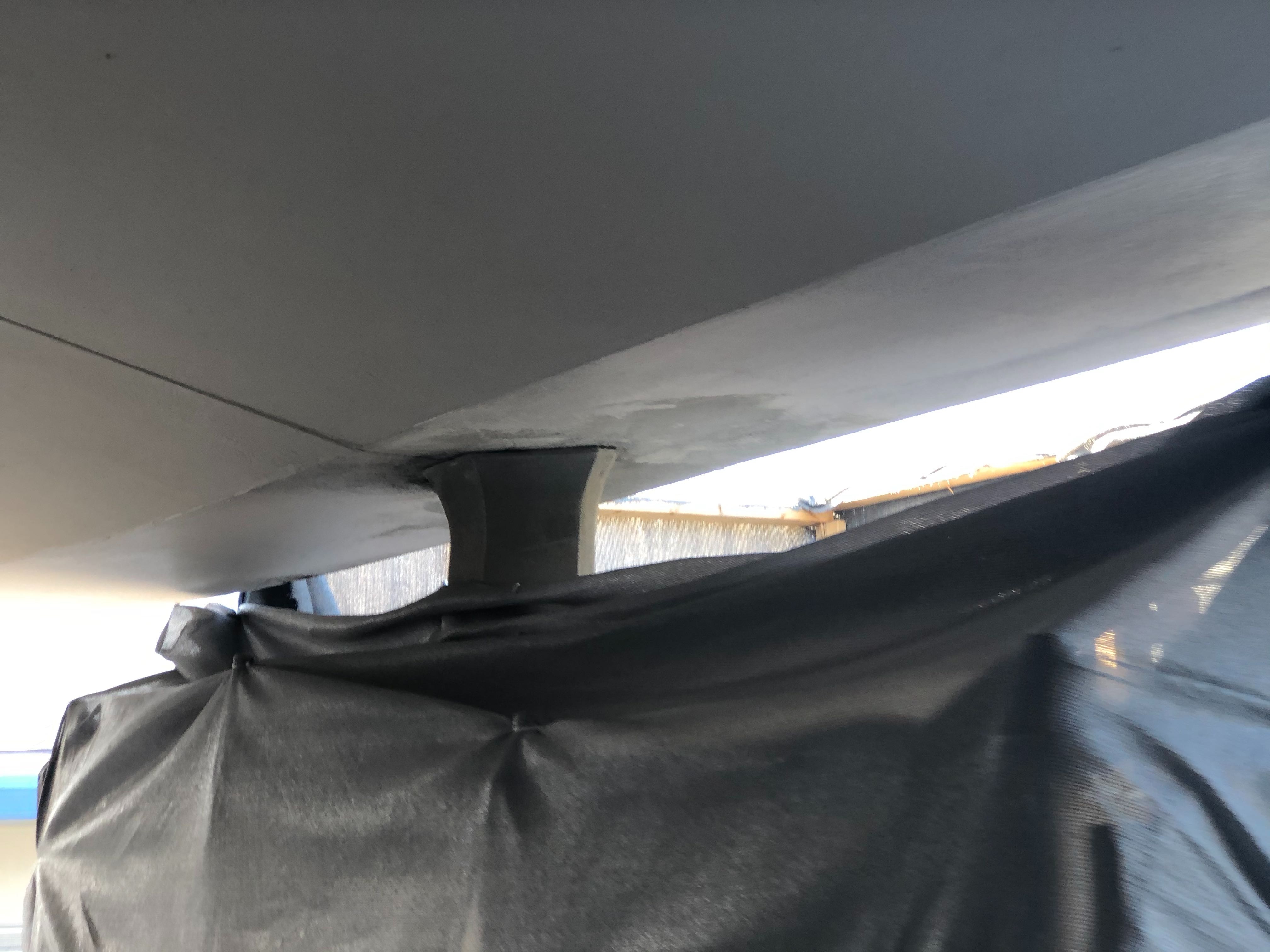 You can see the tops of the finalized supports peeking out from over the scrim. 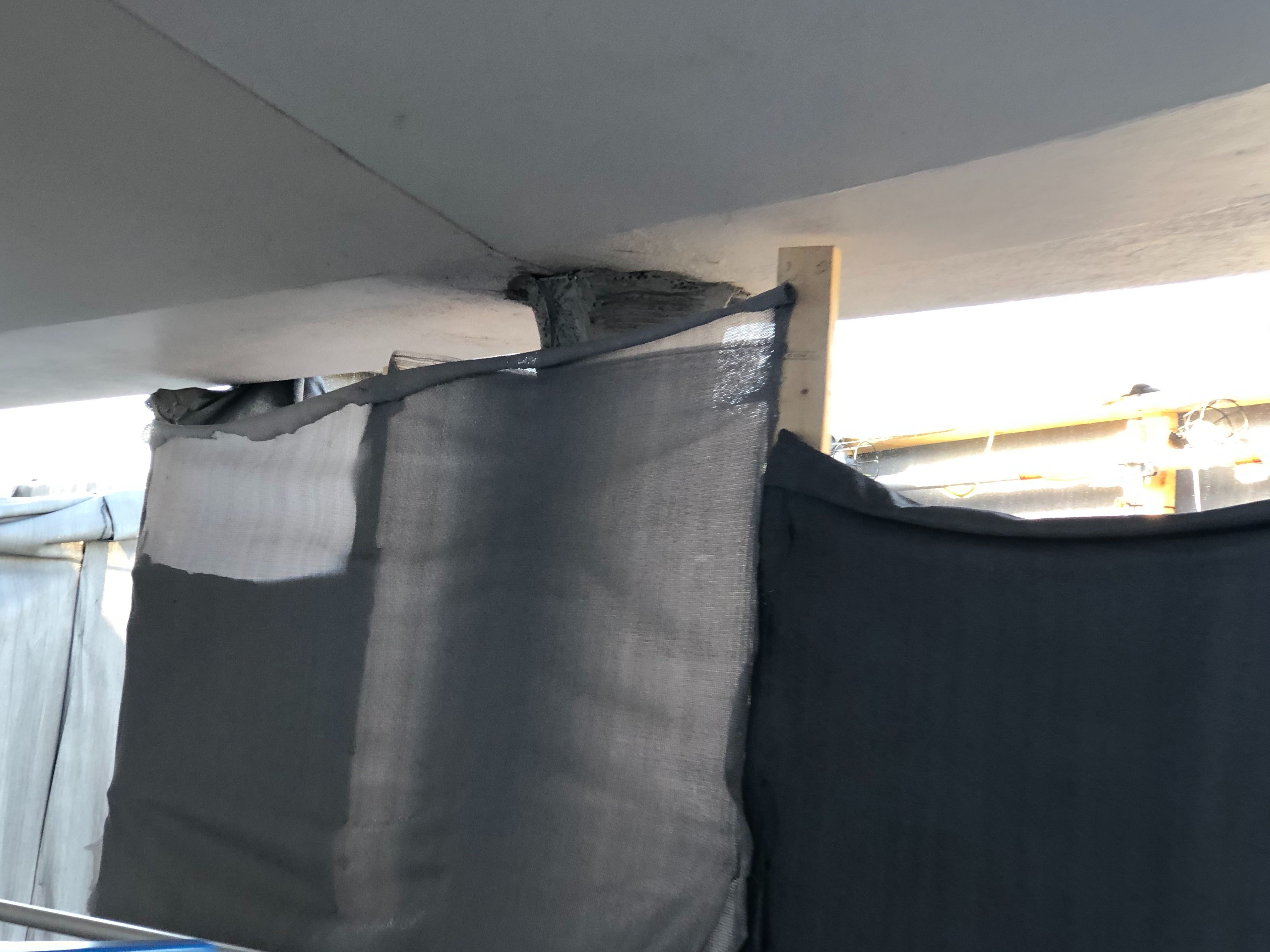 Further down, you can see where some of the supports are still being molded and shaped. 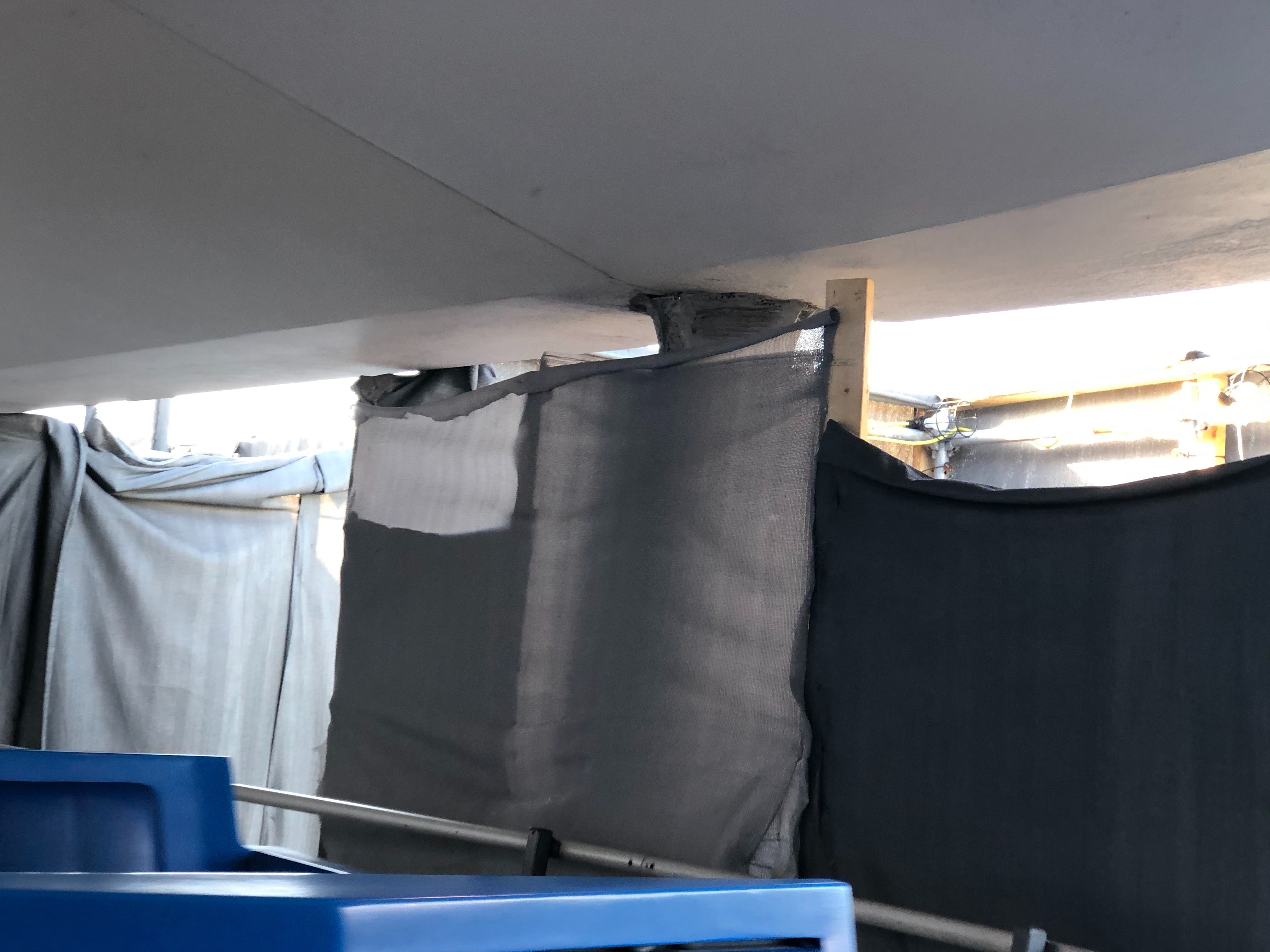 Work will continue all along the PeopleMover until all of the metal supports have been redone and every upper segment of metal at the top (the one with the circles) has been removed.

Between these touch-ups and the all-new TRON Lightcycle Run coaster, Tomorrowland will be looking spic and span just in time for Walt Disney World’s 50th anniversary in 2021.