Good morning from a totally packed Hollywood Studios! Let’s take a spin around the park and see what all is going on. 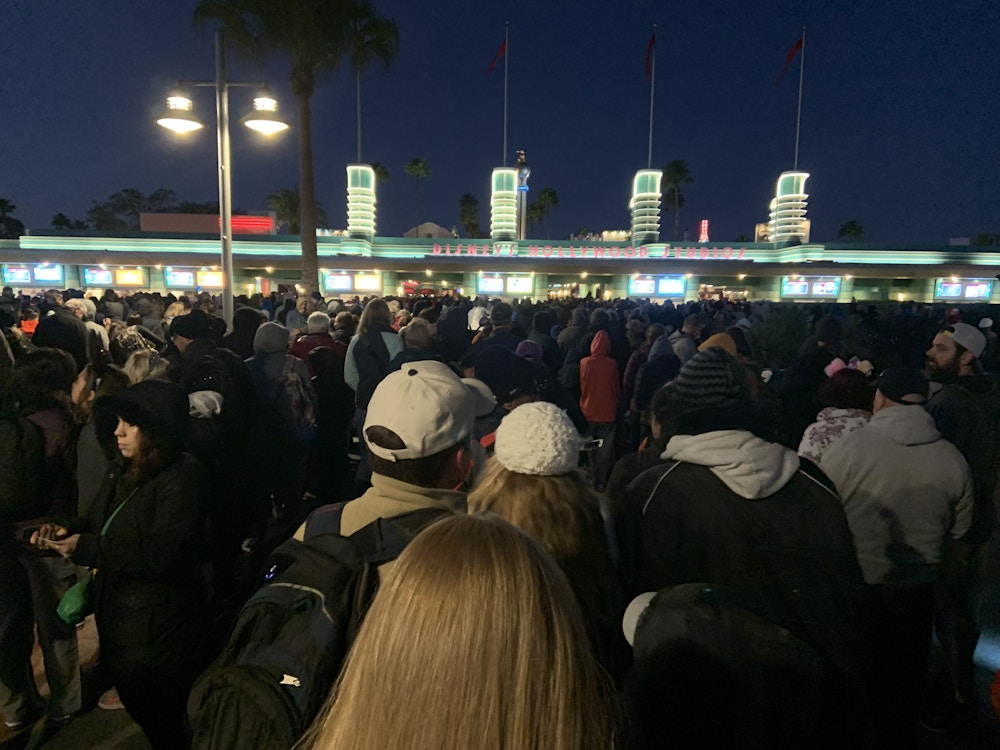 First thing when we arrived this morning, we realized that the MagicBand touchpoints were turned on later than normal, causing a backed-up line. 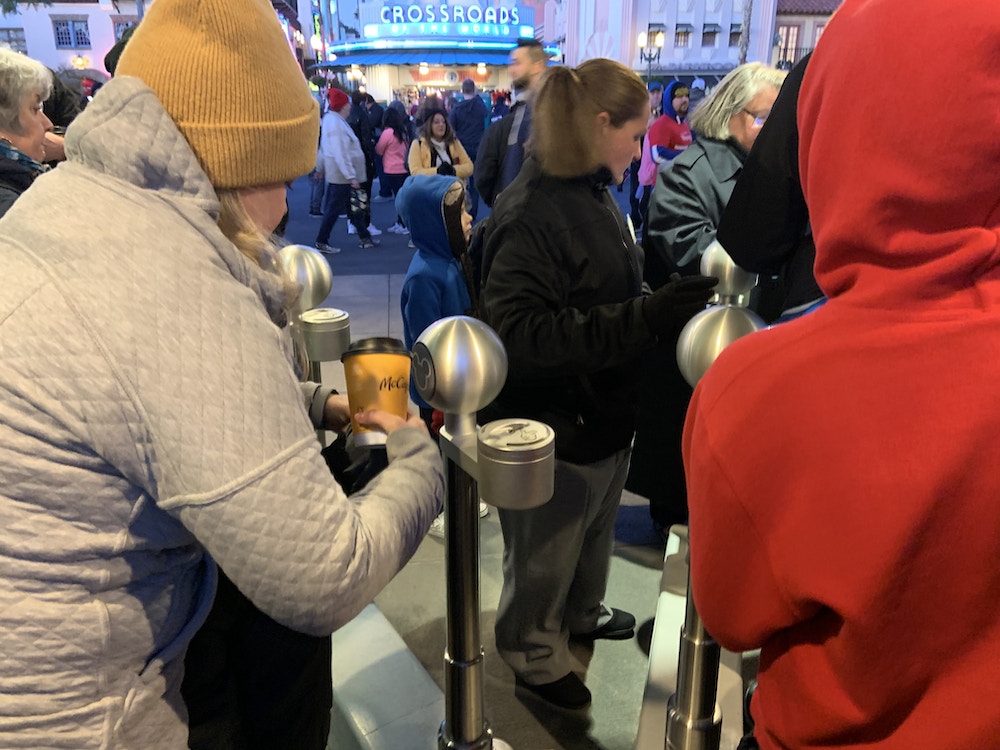 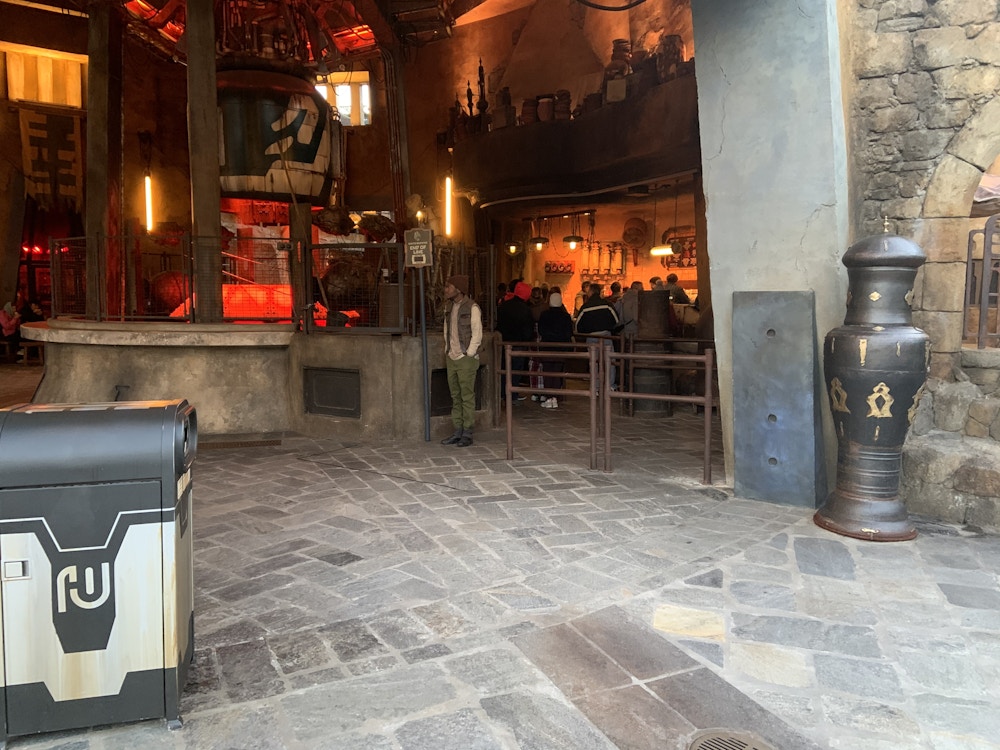 We finally got into the park and went to check out Galaxy’s Edge. Not a soul was in line for breakfast at Ronto Roasters… 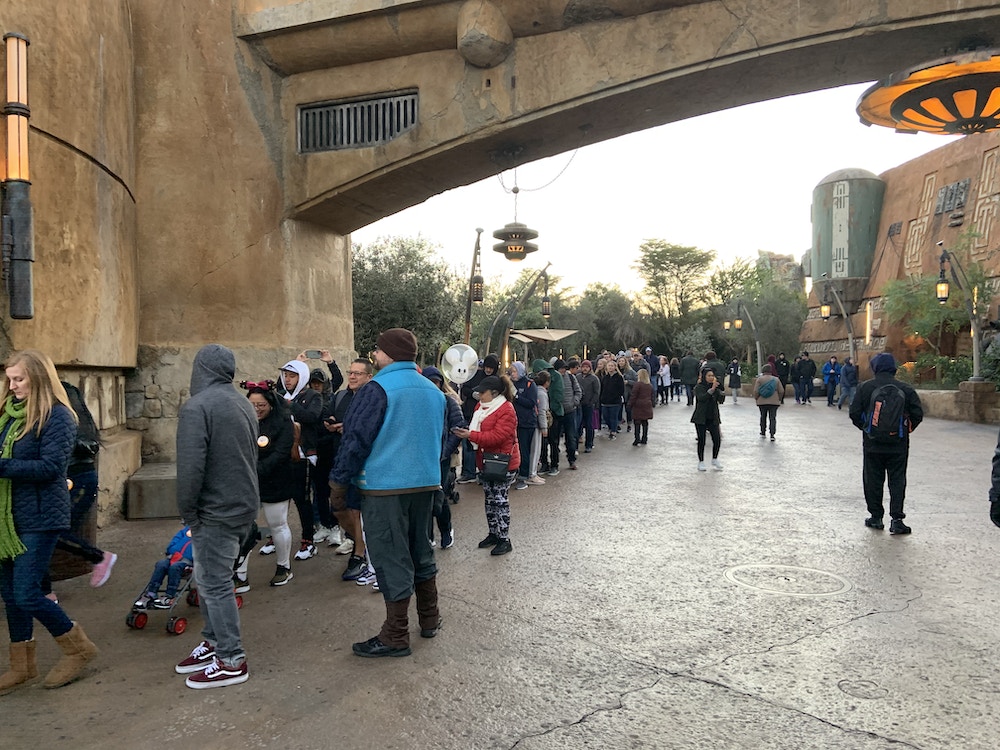 … because they were all in line for Smugglers Run! 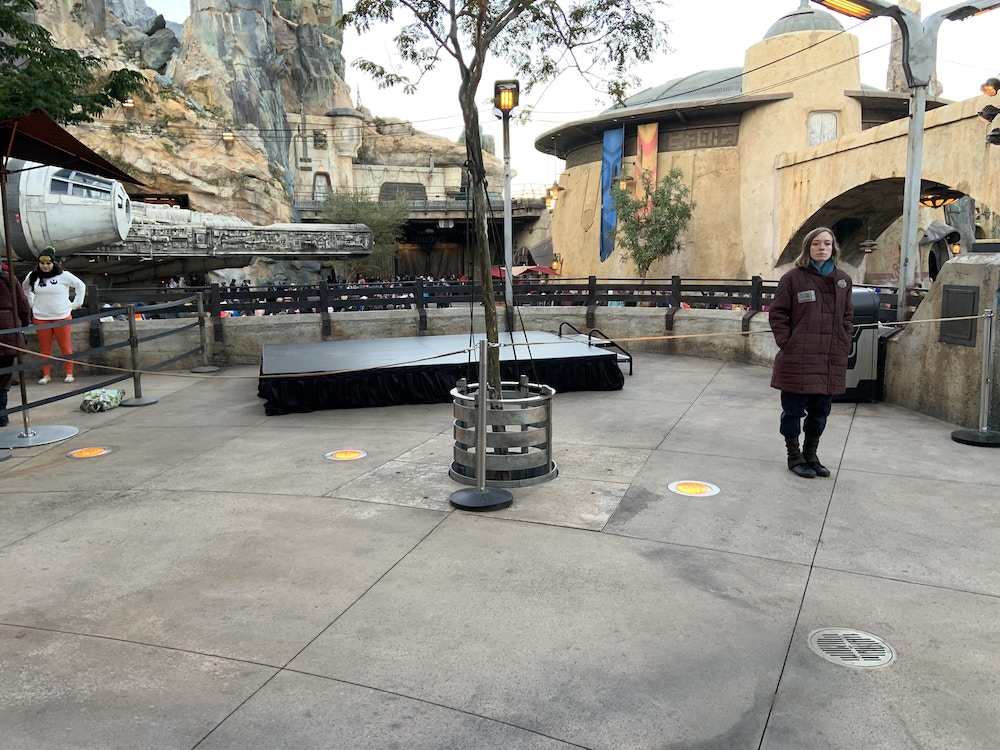 We spotted this weird little stage over by Docking Bay 7. 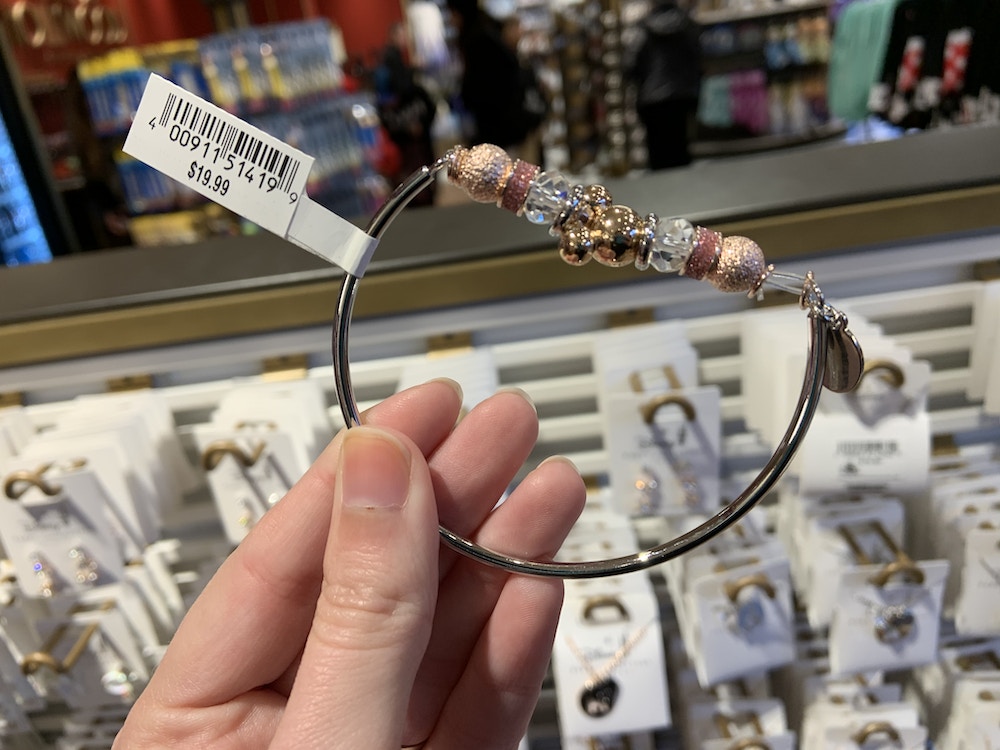 This adorable set of rose gold jewelry was in Mickey’s of Hollywood. The bangle bracelet was $19.99. 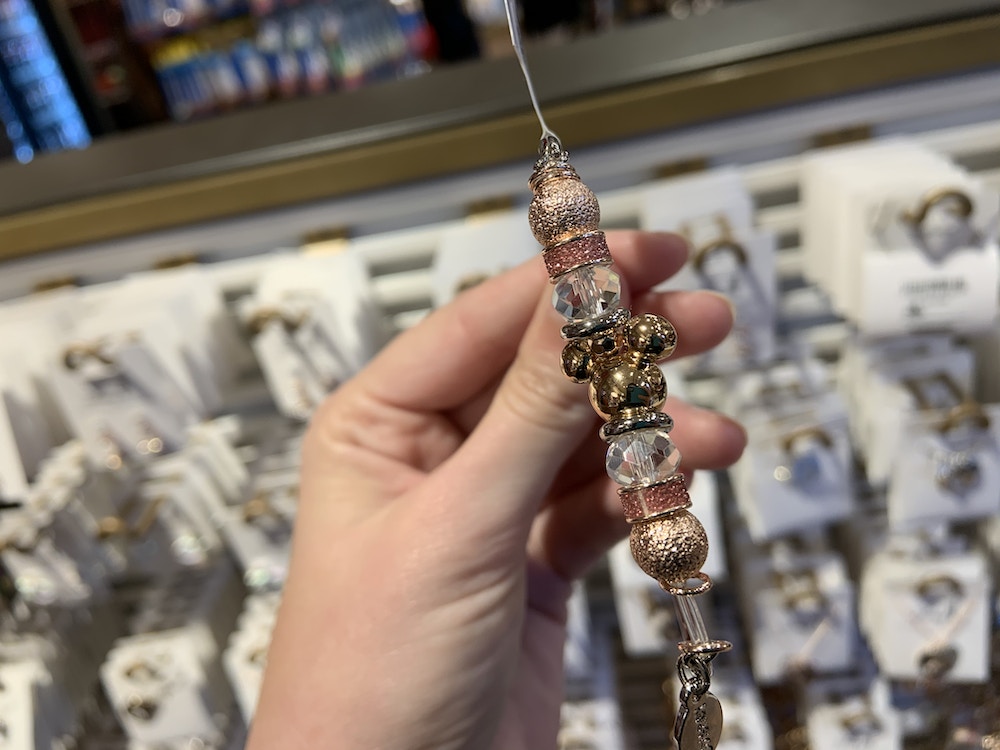 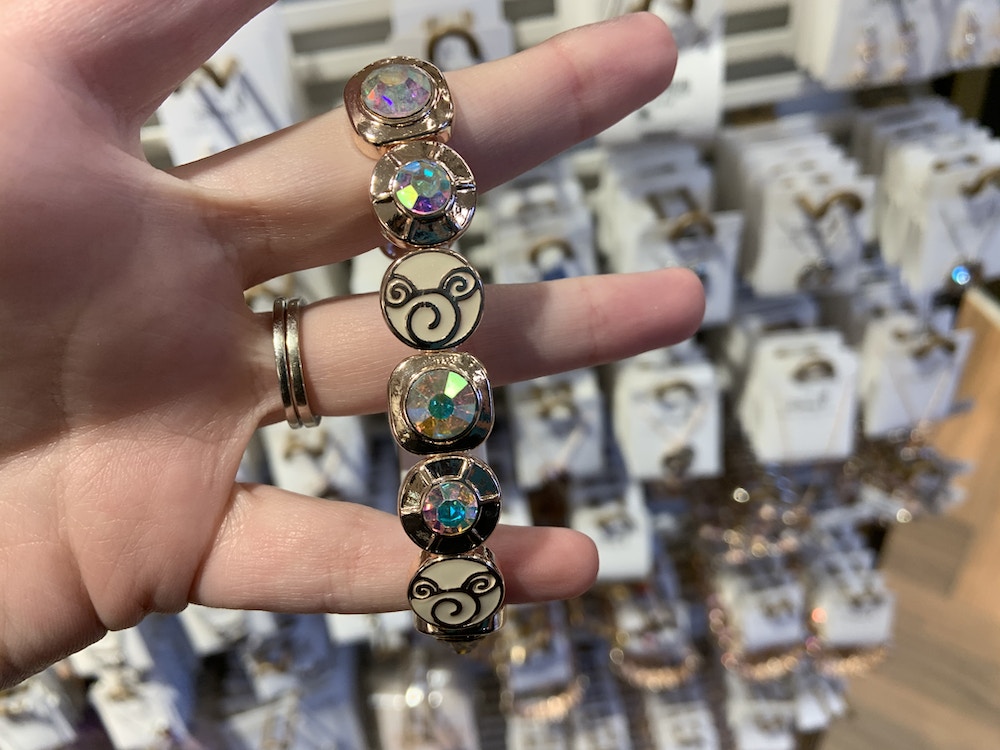 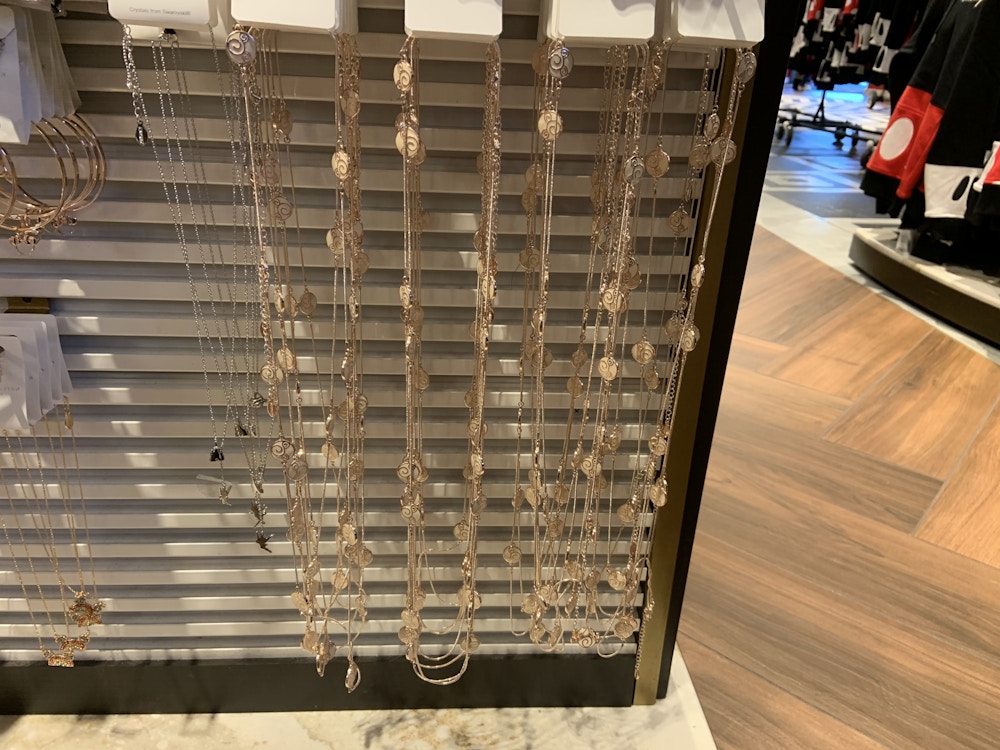 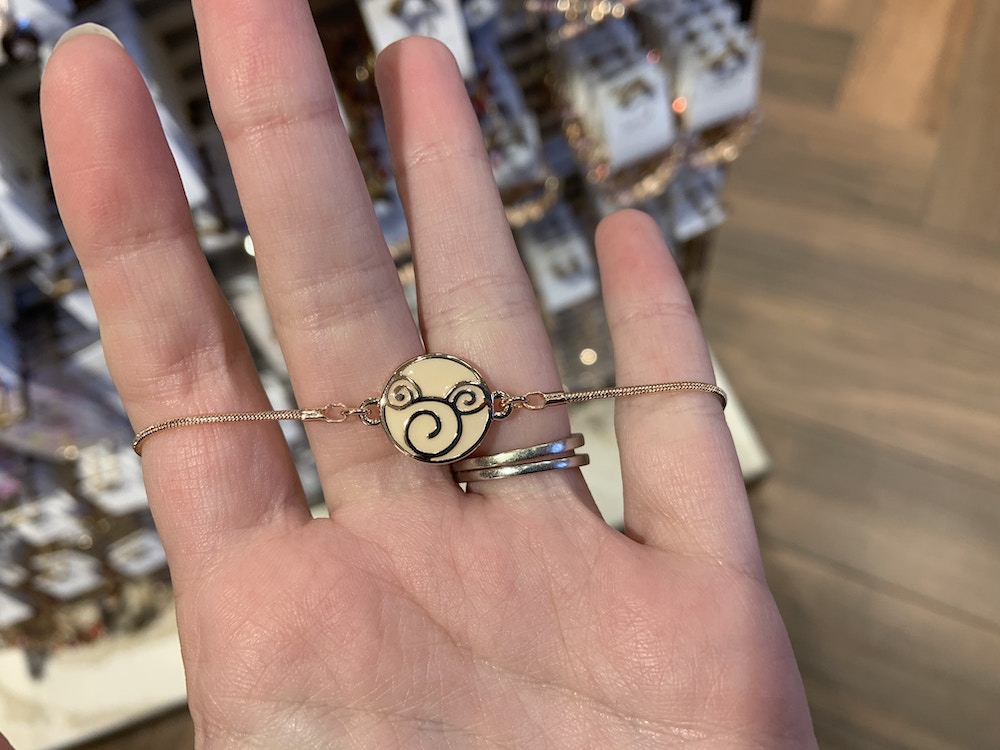 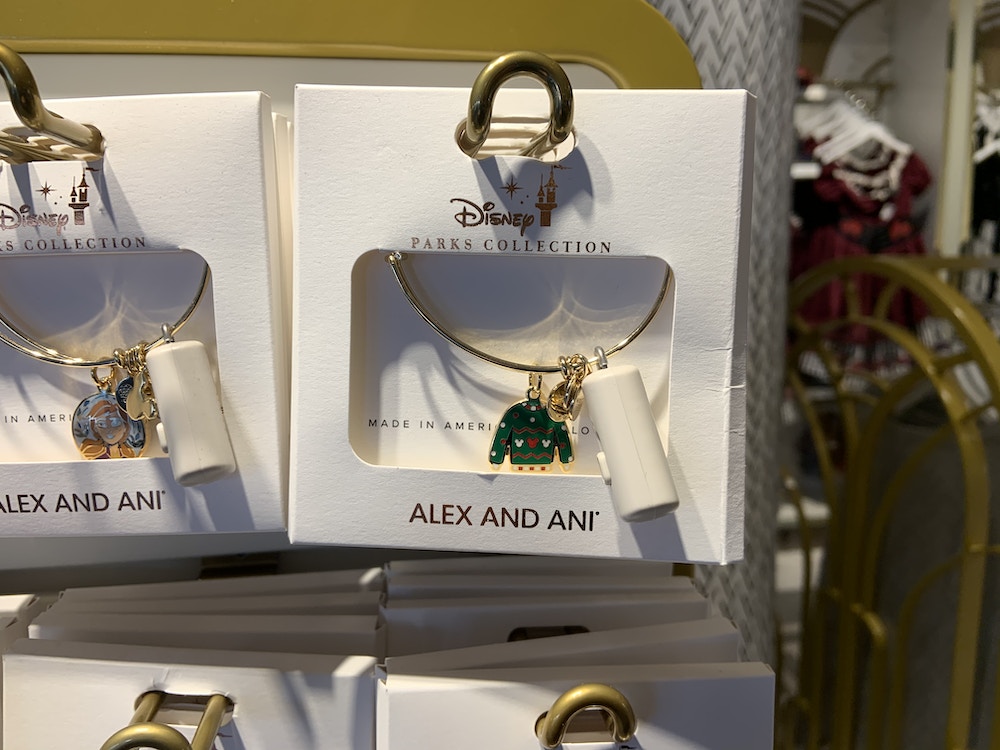 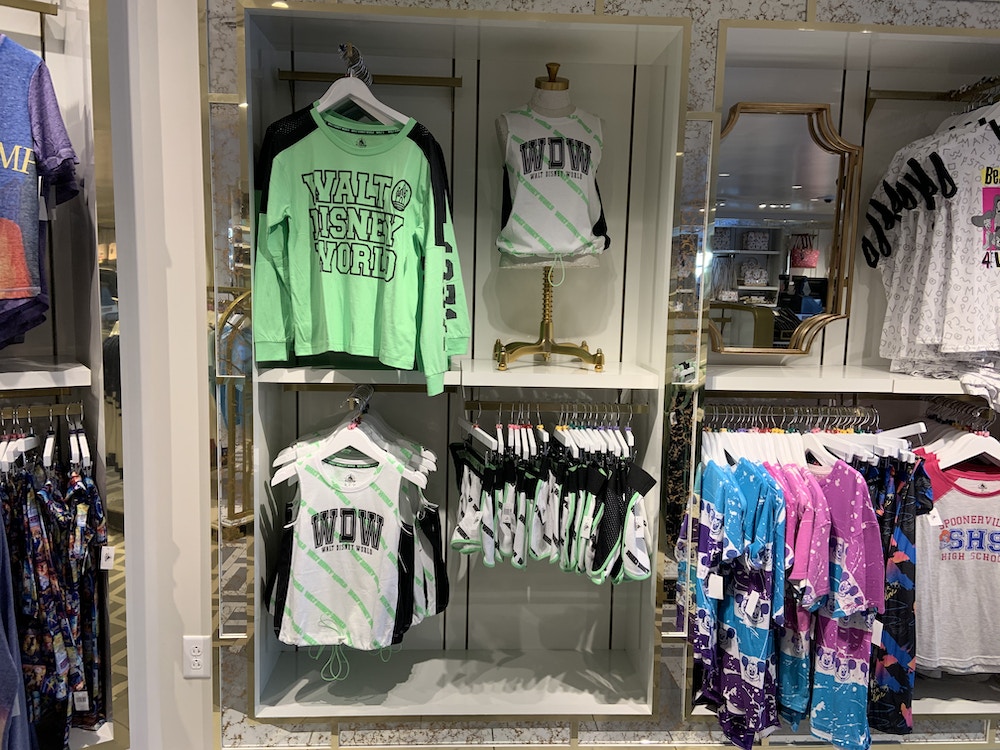 We found this funky new lime green jersey-style line in Legends of Hollywood. 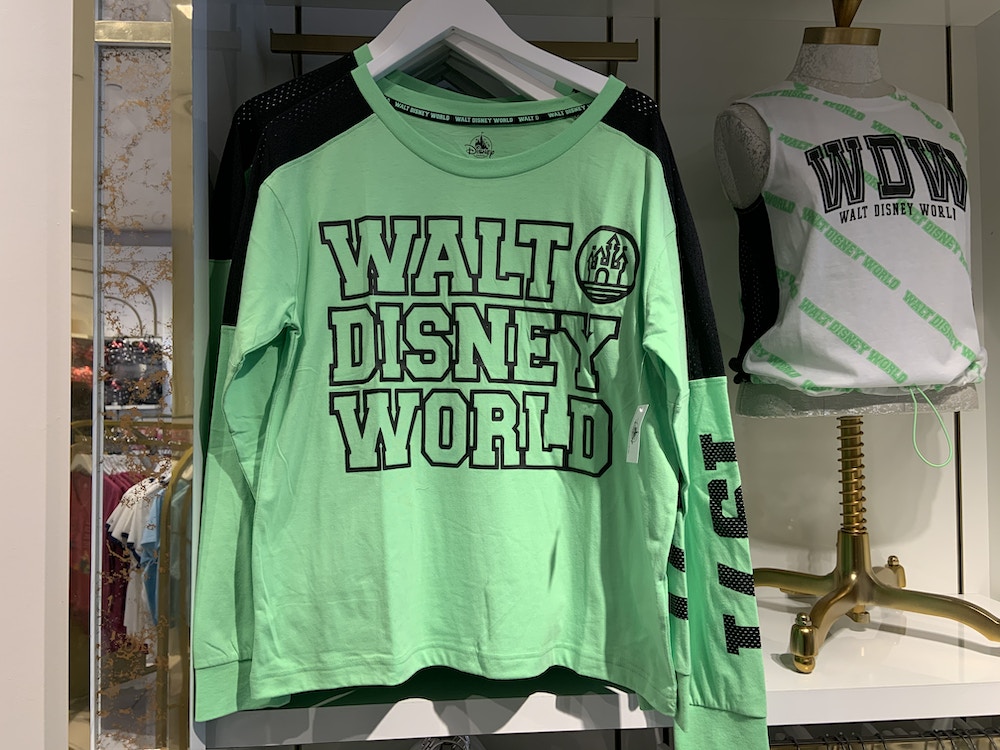 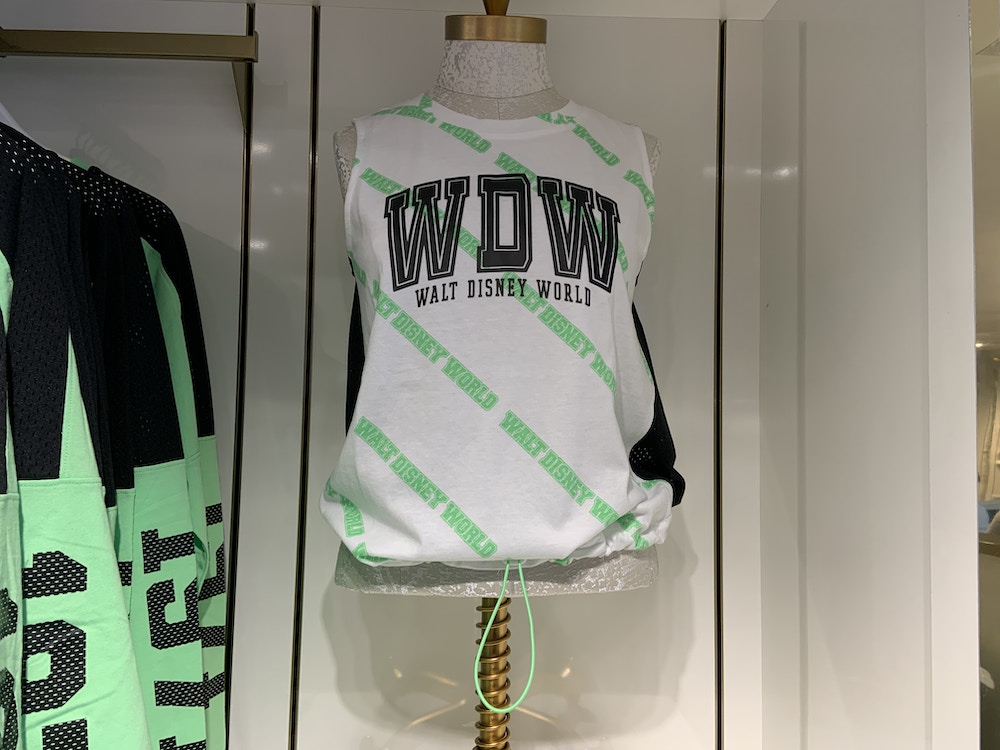 This no sleeved drawstring shirt was $34.99. 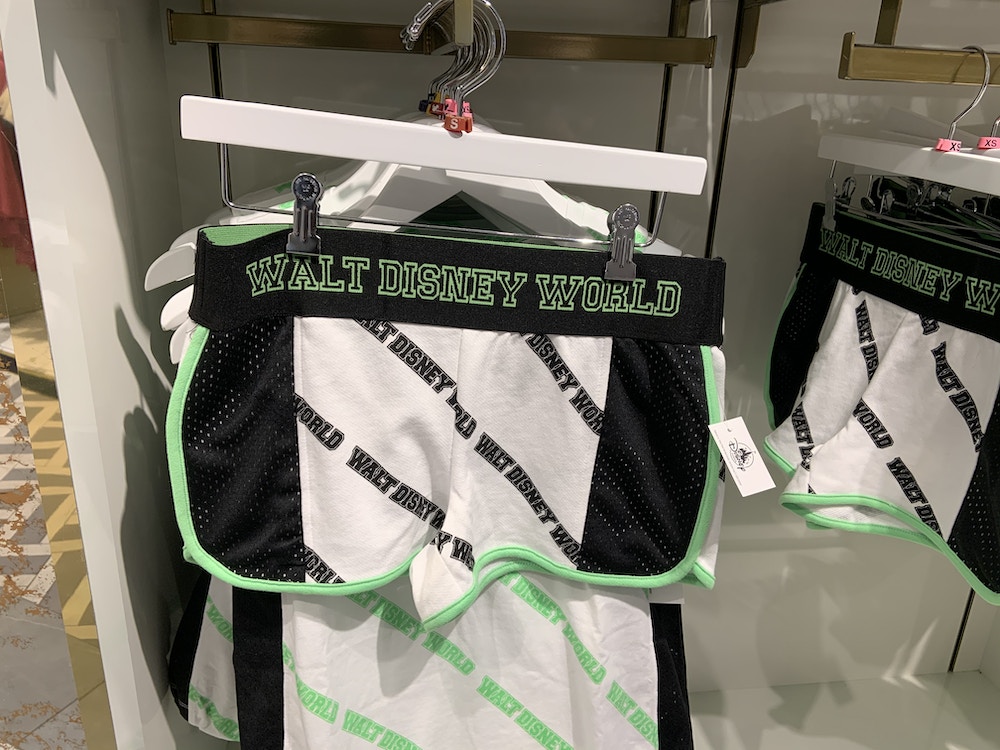 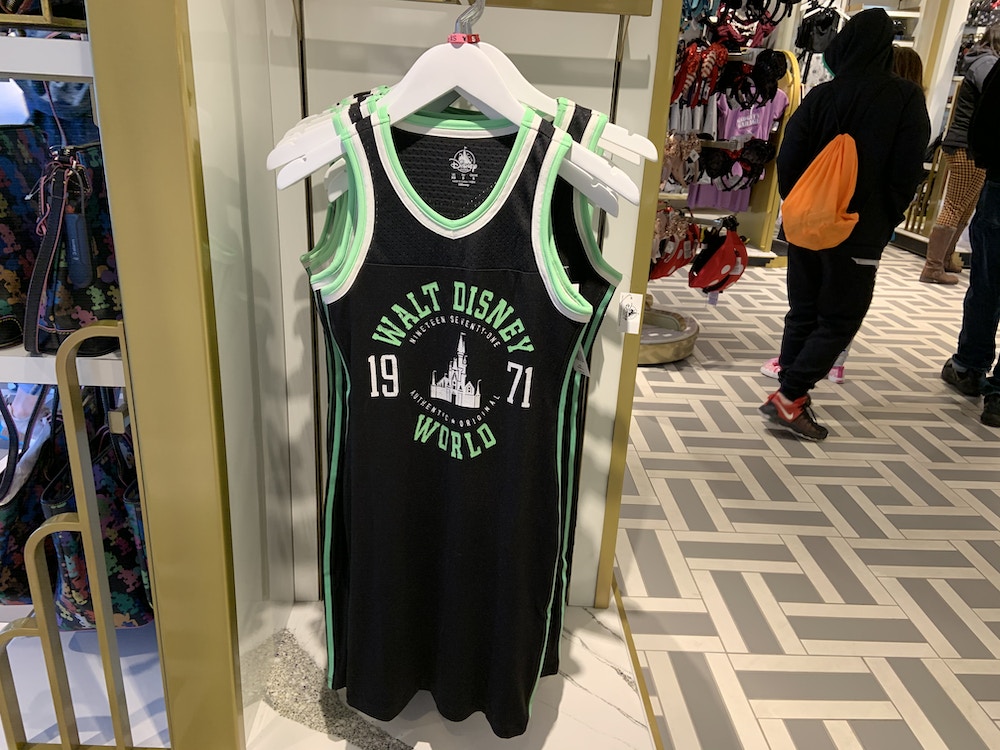 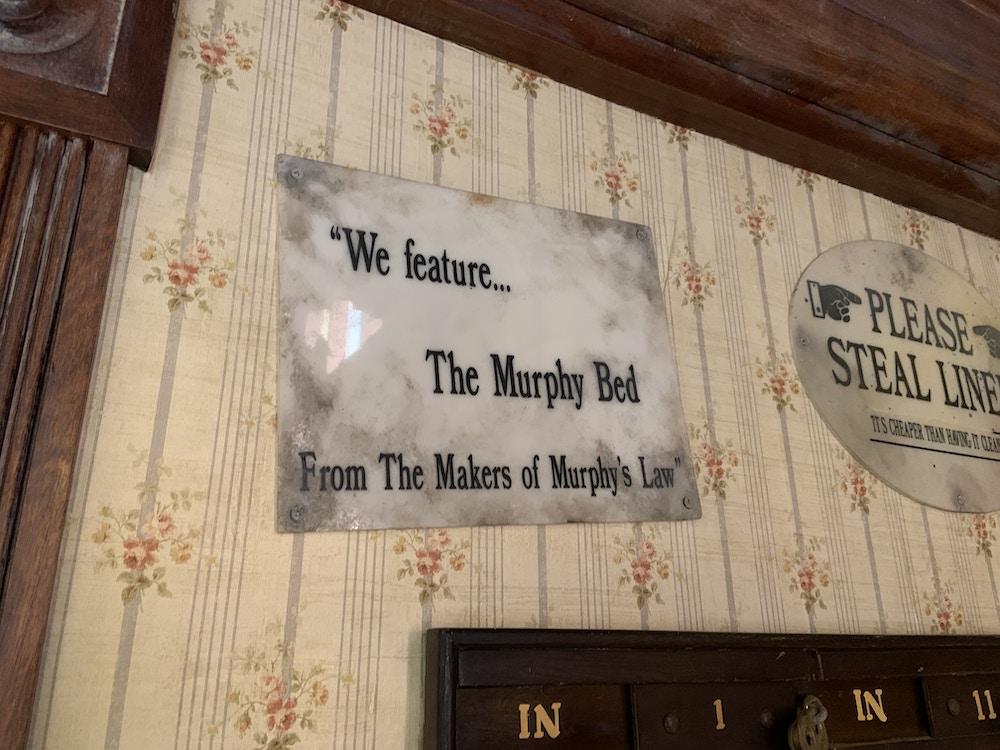 Where was this sign when the whole Riviera bed situation happened? 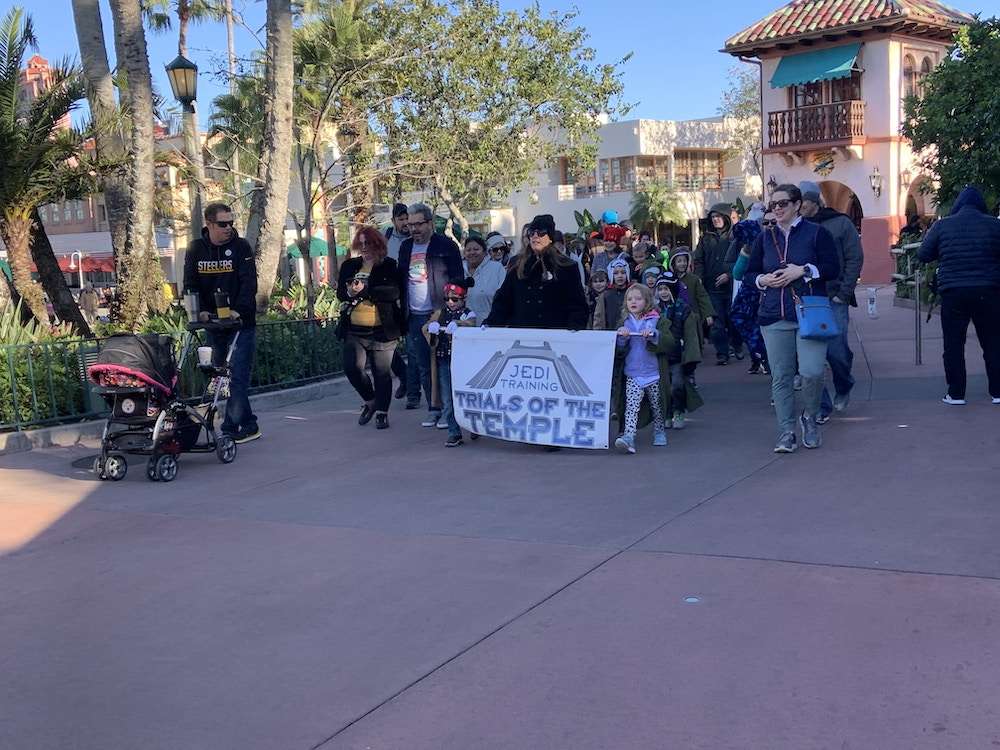 Next, we passed this group of Jedi recruits on their way to learn the ways of the force. Their little parade was just too cute! 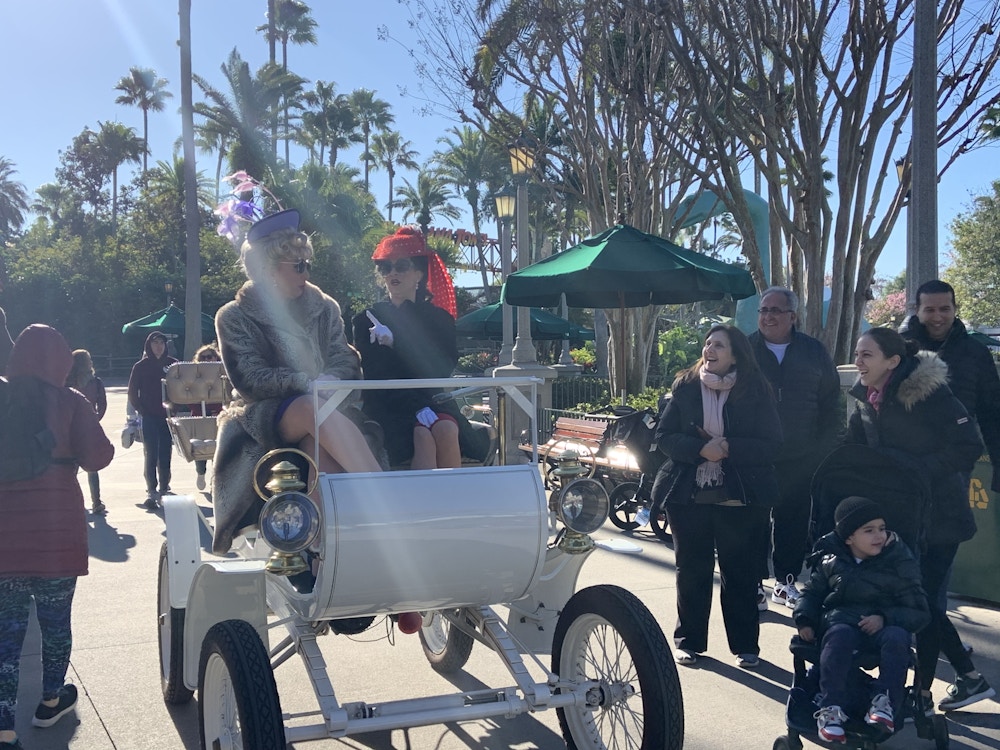 The Citizens of Hollywood were out and about questioning guests on their fashion choices on this chilly day, especially those in shorts. 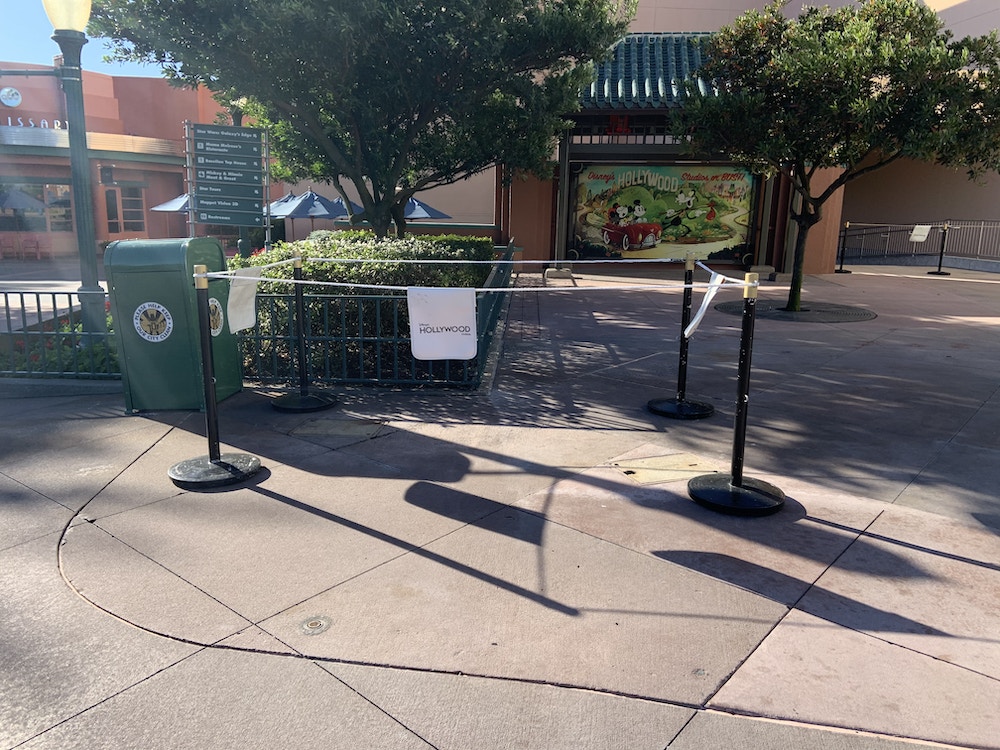 This weird section of concrete was blocked off near the Chinese Theatre. 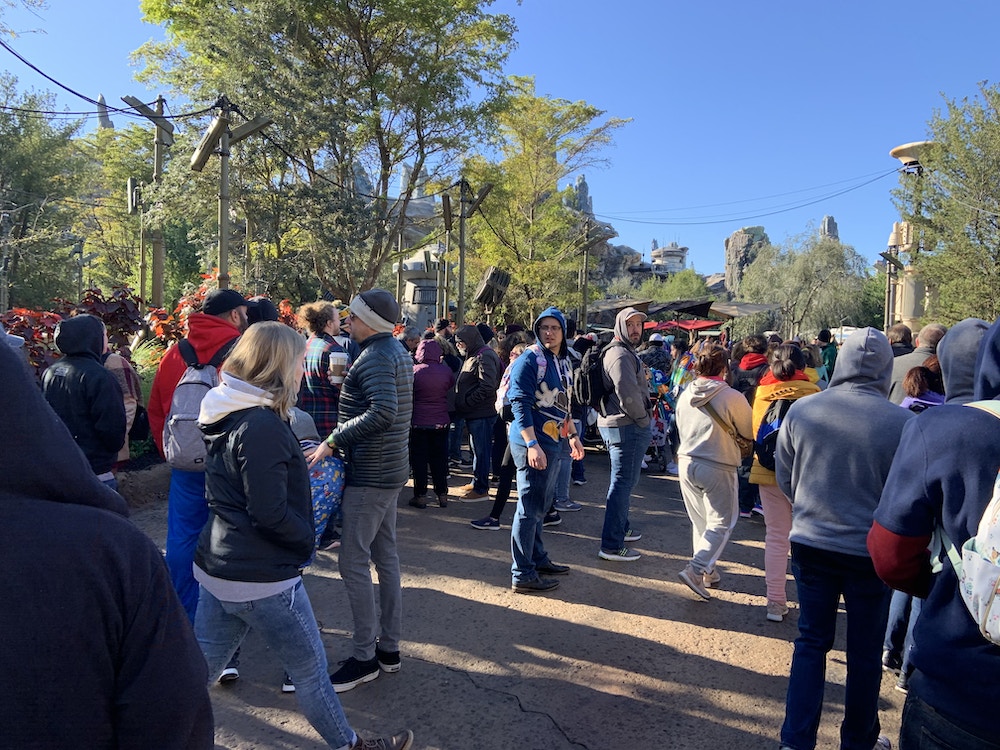 The line for Rise of the Resistance got backed up around 10:00 am due to some guests arriving and waiting before their boarding groups were called. 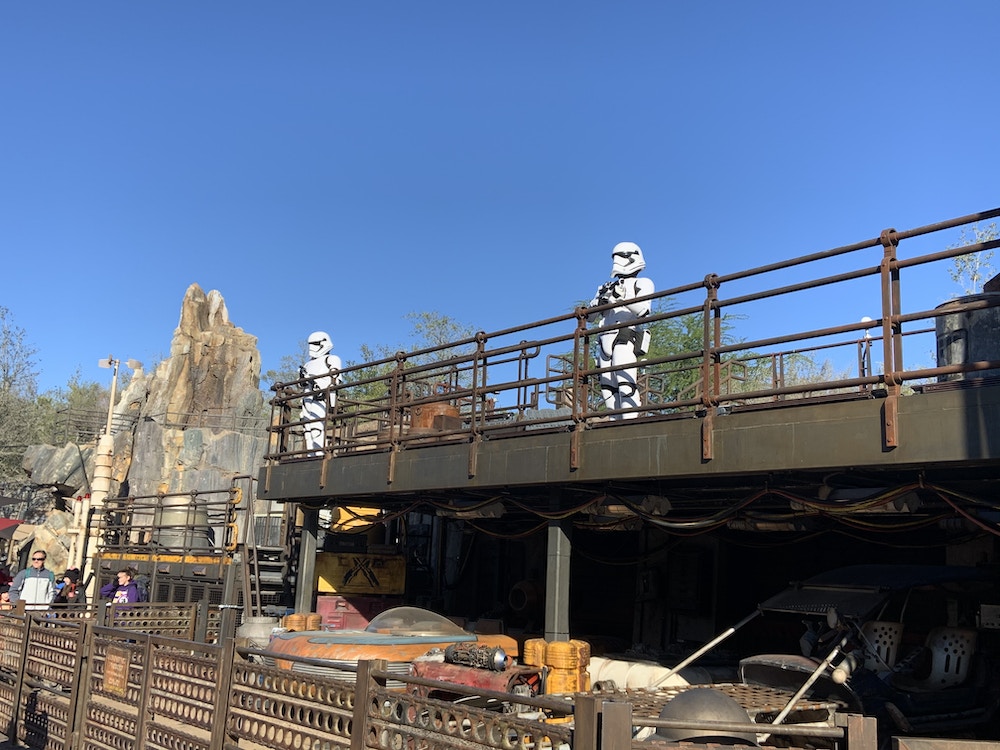 Stormtroopers watching vigilantly over the crowd, looking for Rebel scum. 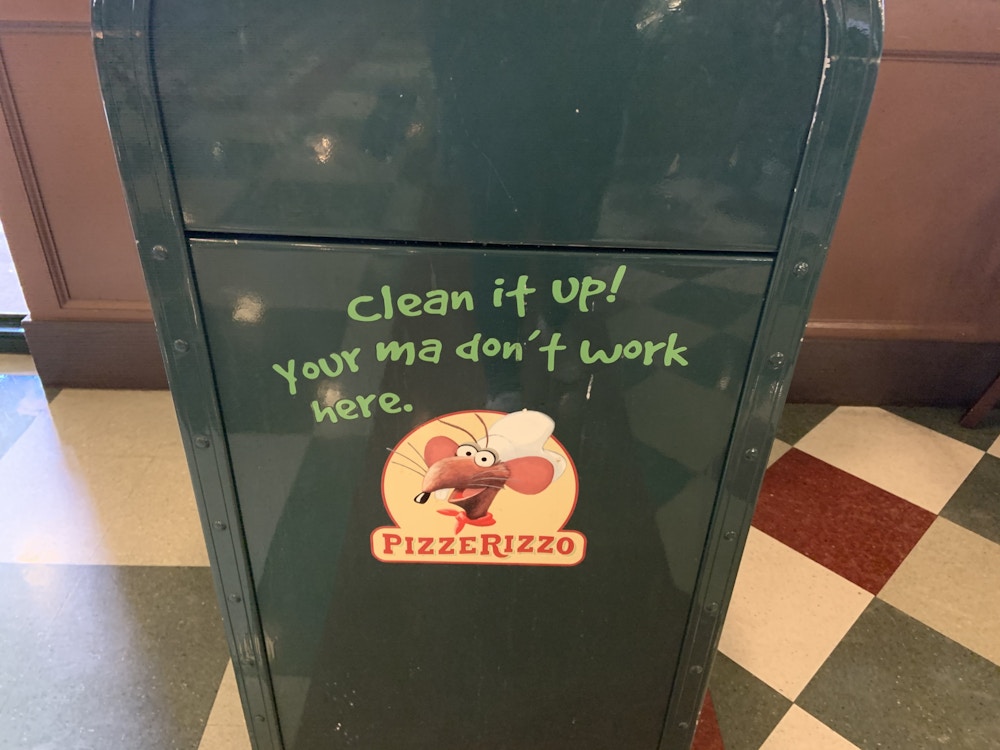 A good, friendly reminder from Rizzo. Clean up after yourself! 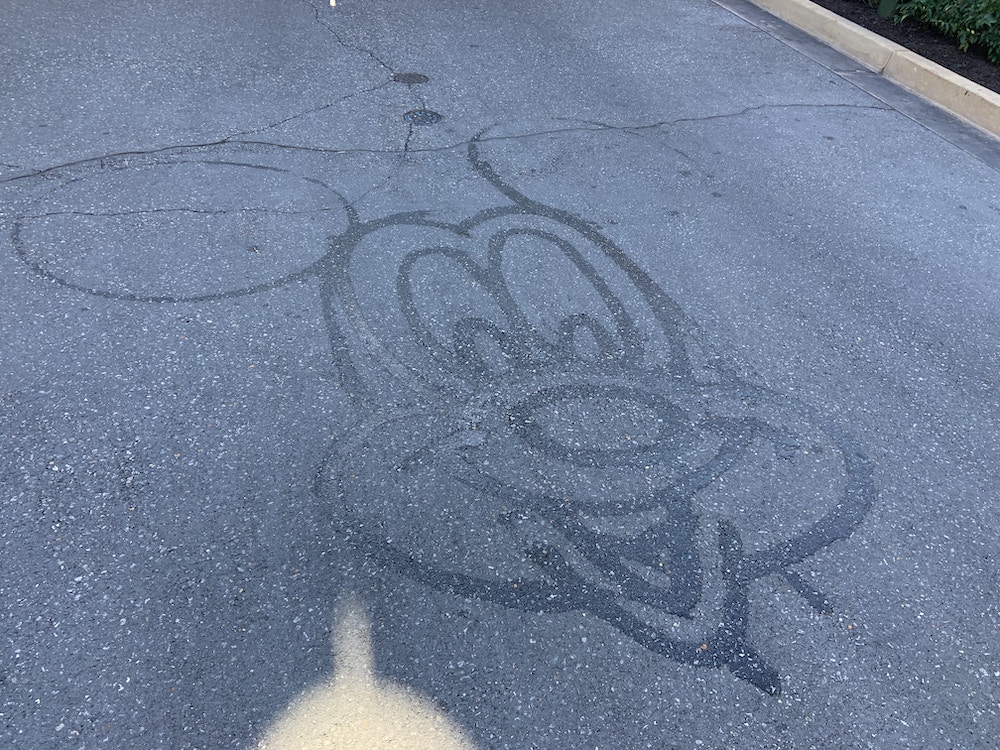 We love seeing water art on the sidewalks, but were surprised it didn’t freeze right up!

That’s all for today’s trip to Hollywood Studios. Tune in next time for even more updates on your favorite Disney World parks!