Bright suns! Today we stopped by Hollywood Studios to join that madness that is Rise of the Resistance early morning crowds. 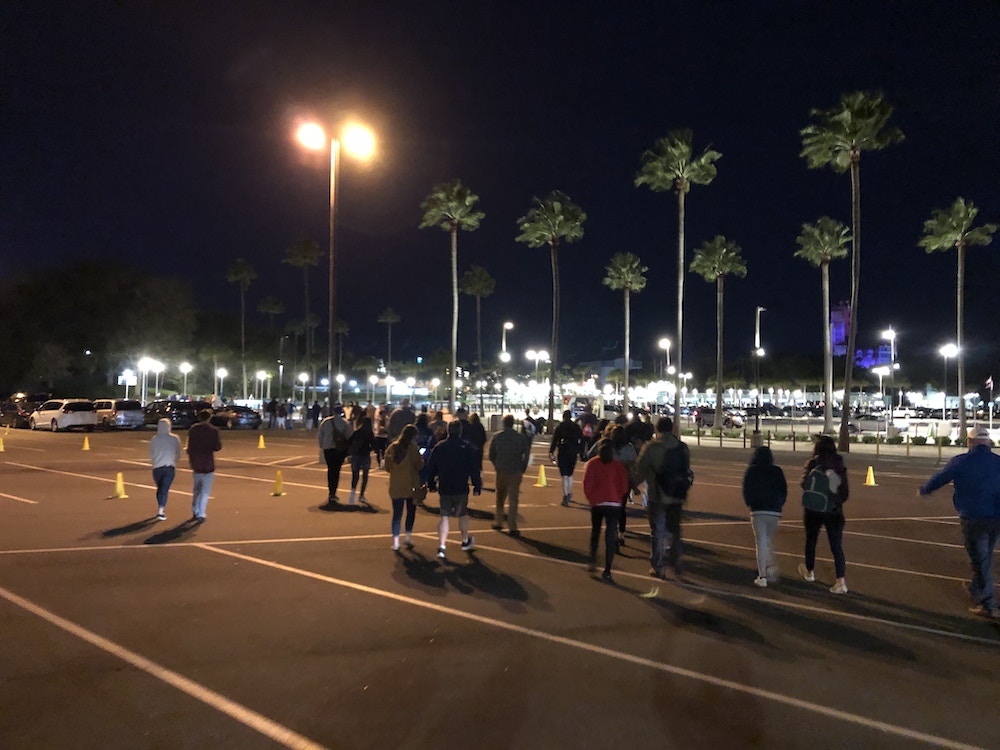 Once again, crowds were pouring in from the parking lot nearly an hour before the park officially opened. 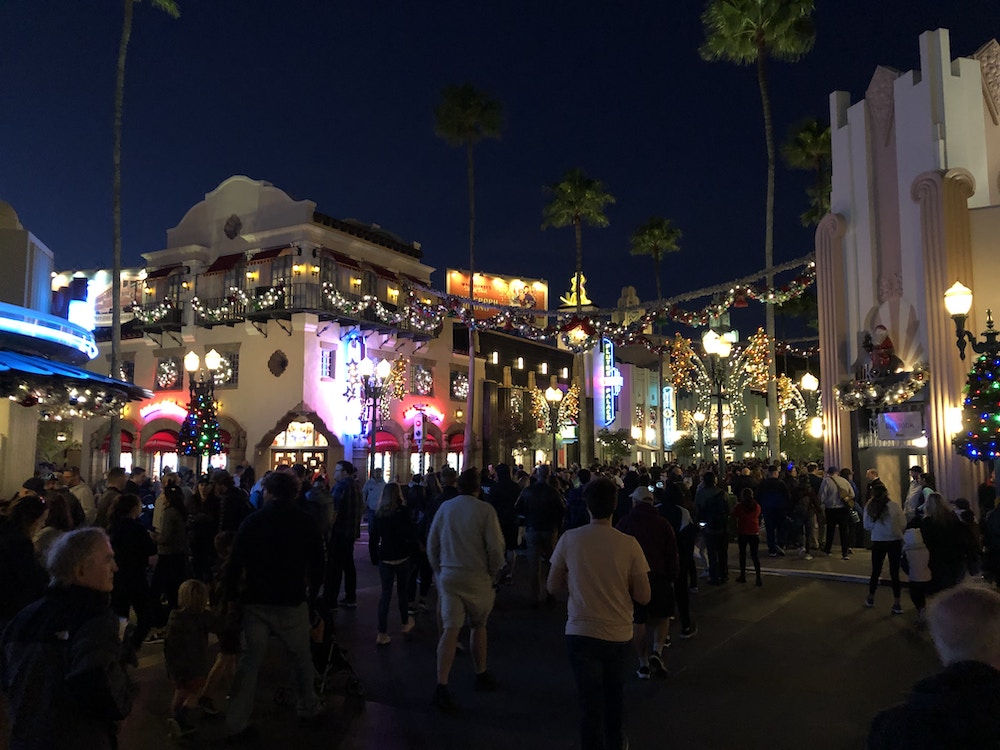 Once inside the park, the crowd filed in to Hollywood Blvd. to wait for the official park opening. 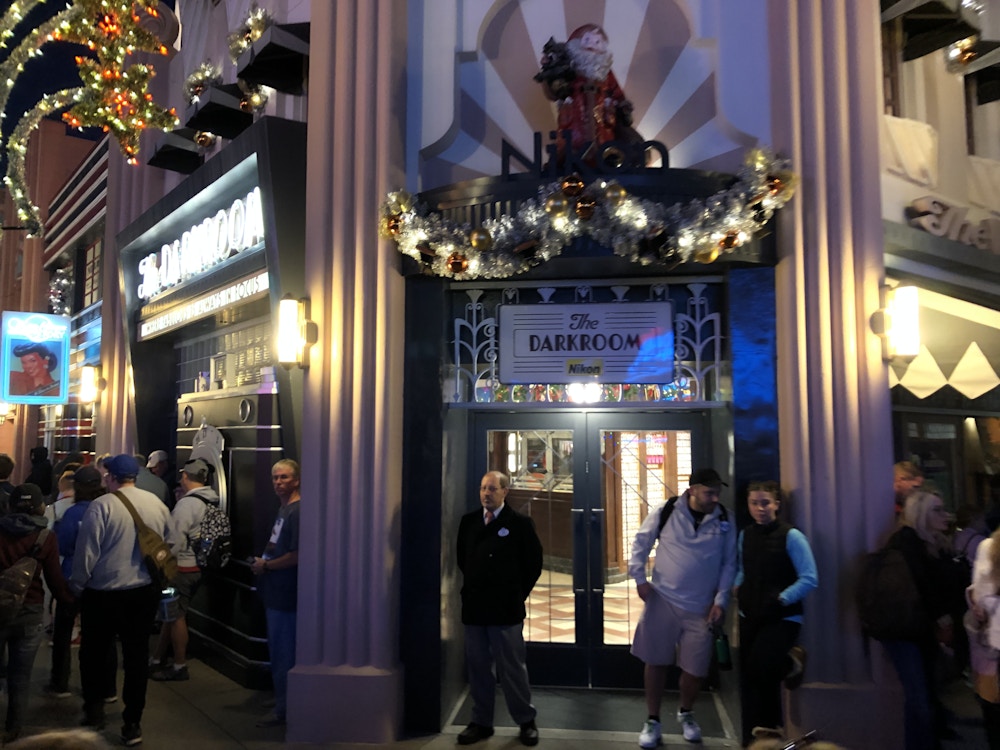 Unlike previous weeks where crowds were larger, stores along Hollywood Blvd. like The Darkroom and Mickey’s of Hollywood remained closed until the official park opening time. 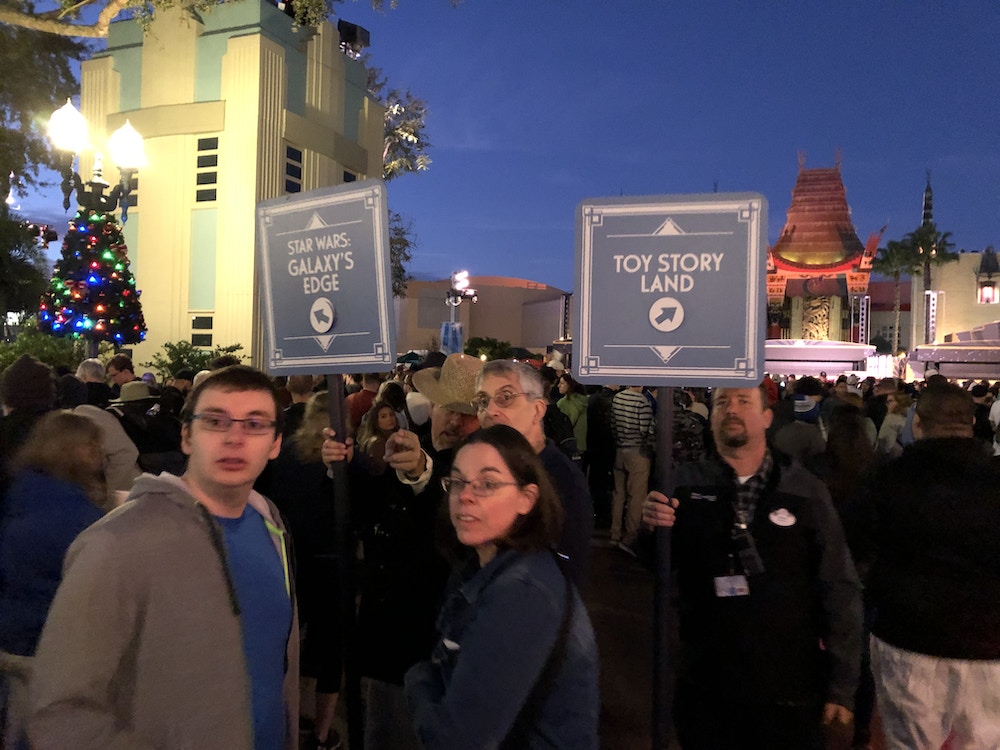 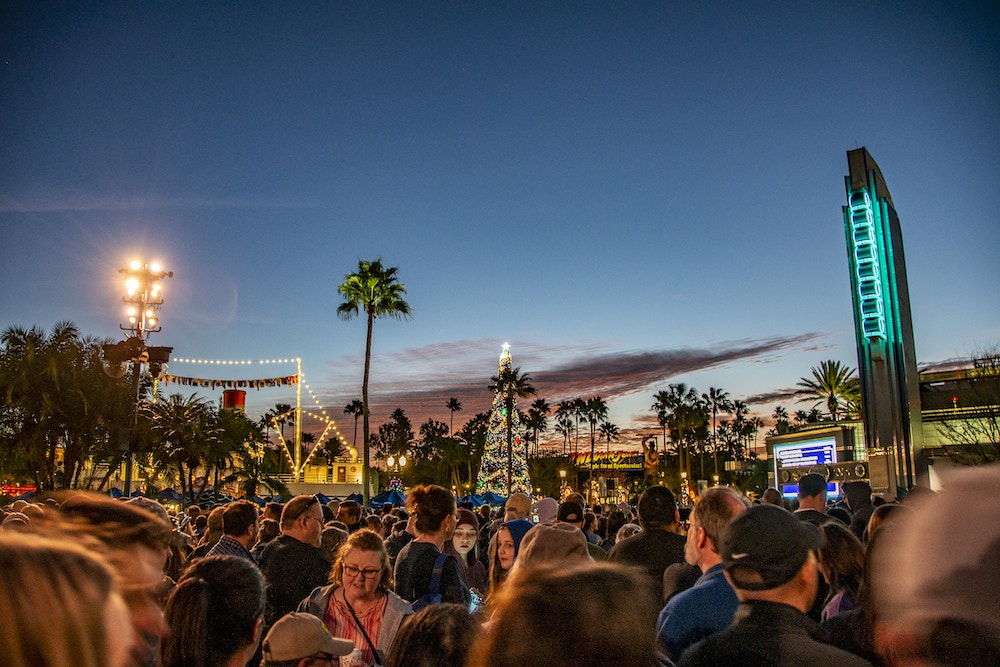 As the boarding groups began to be distributed, cheers began to ring up from guests who got favorable spots. 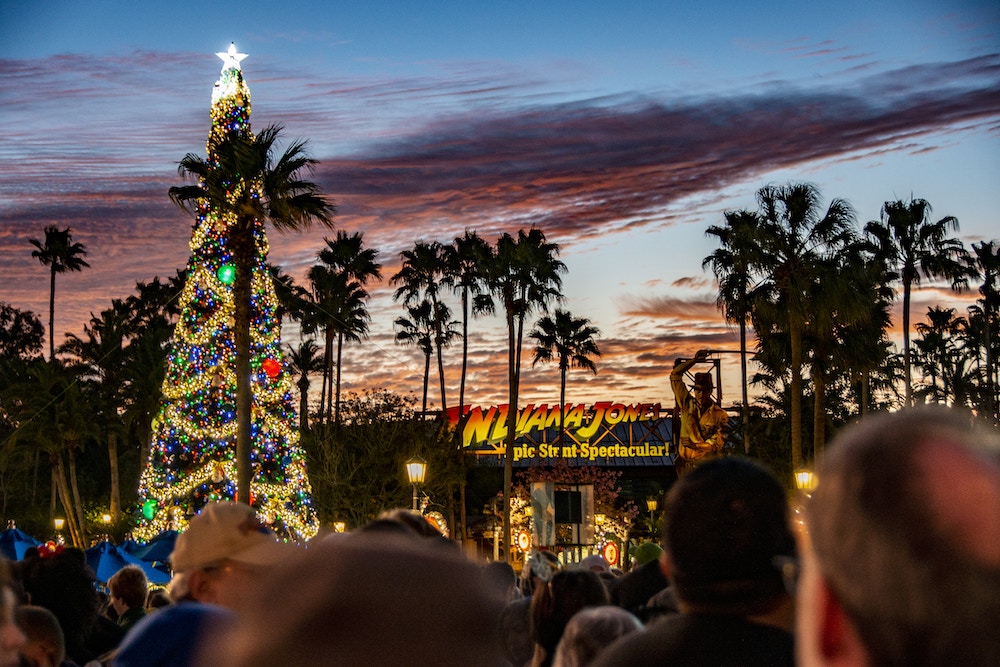 Despite the cold, it was another beautiful Florida sunrise. 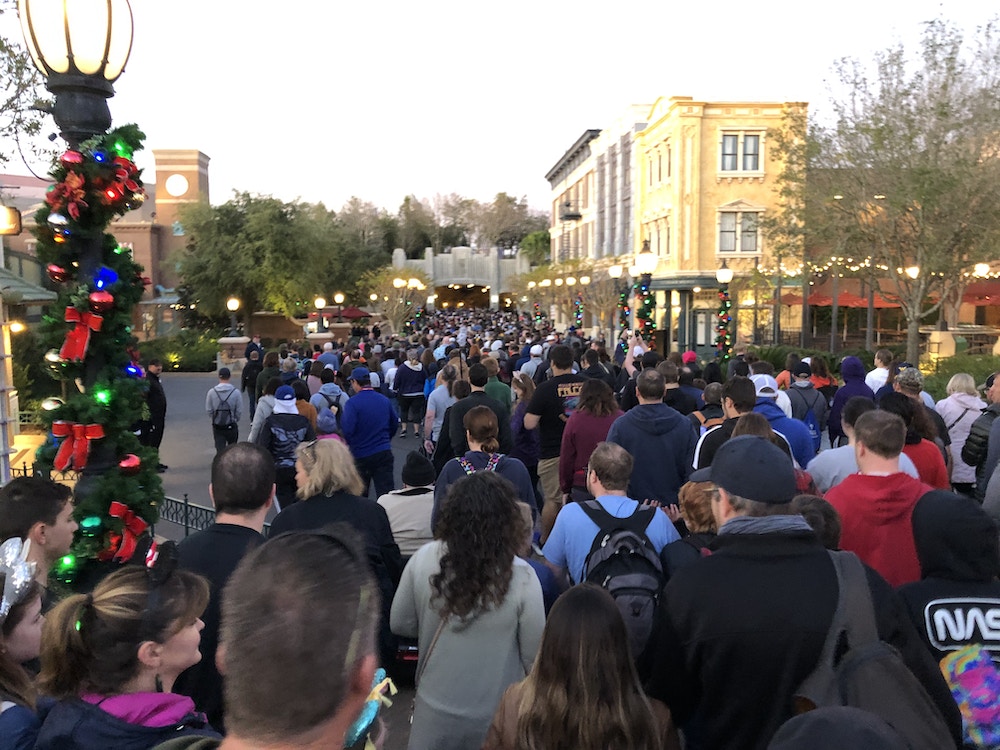 Once the park opened, the crowd all began to file in towards Star Wars: Galaxy’s Edge. 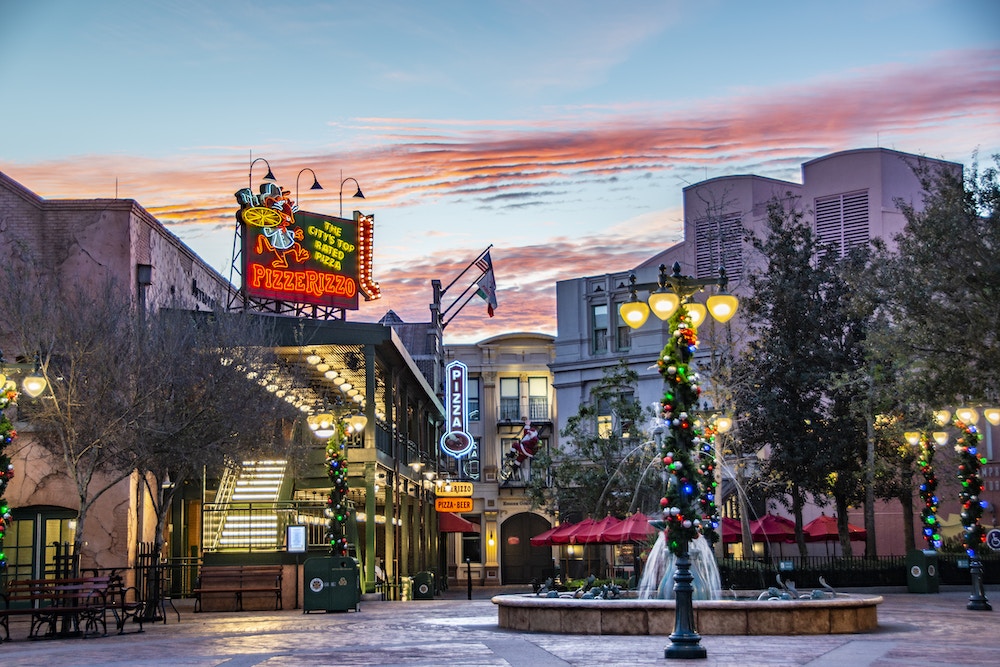 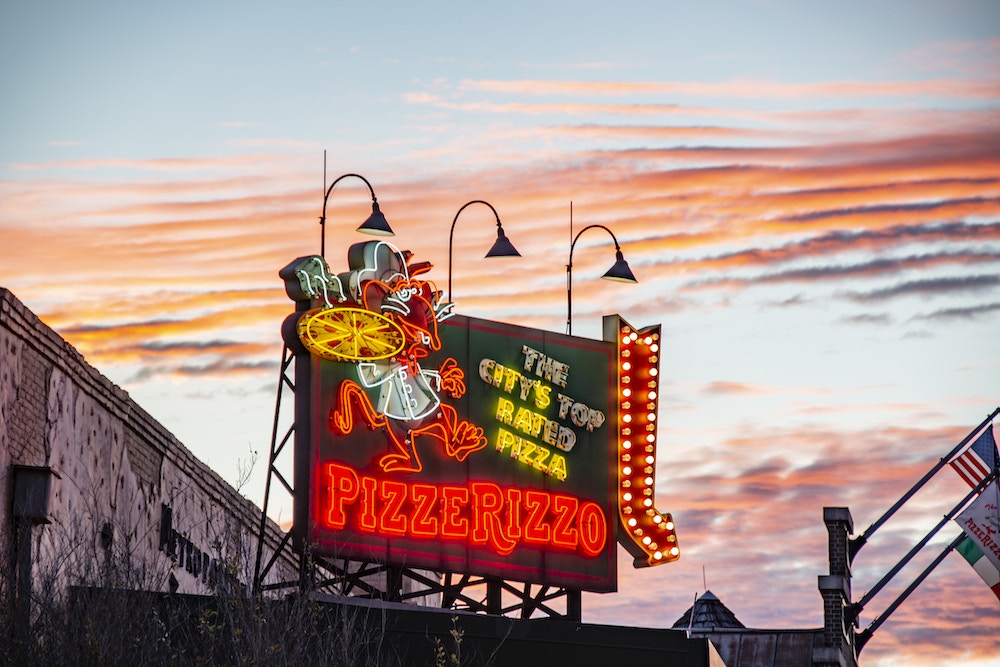 We are big fans of rat pizza in this household. 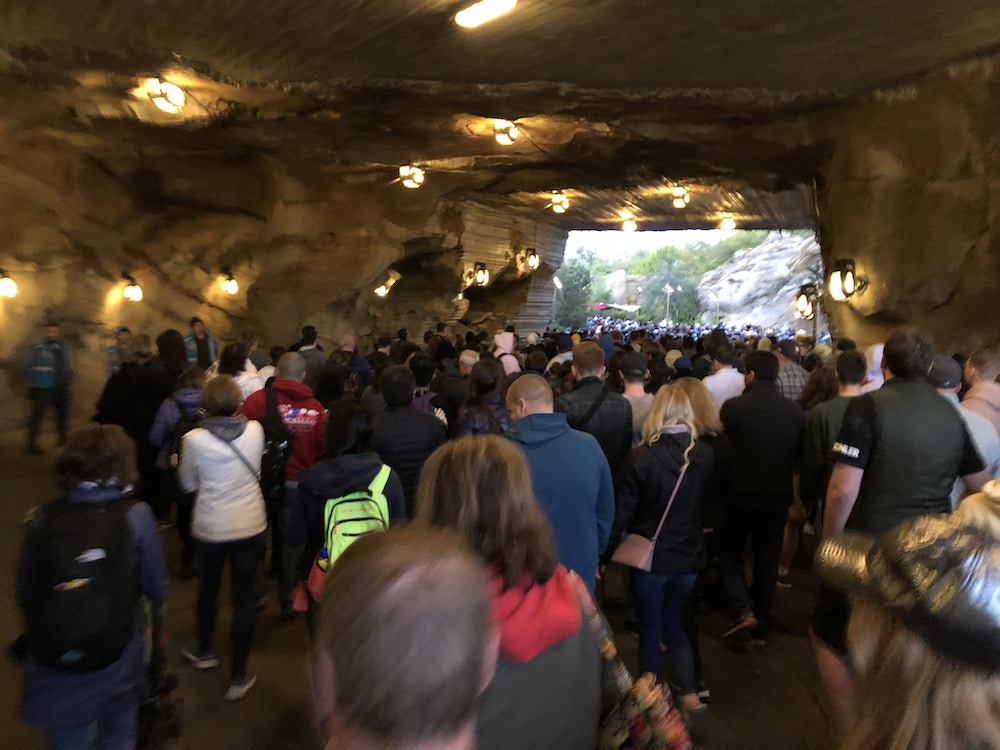 If you’re looking for the entrance to Galaxy’s Edge… this is the way. 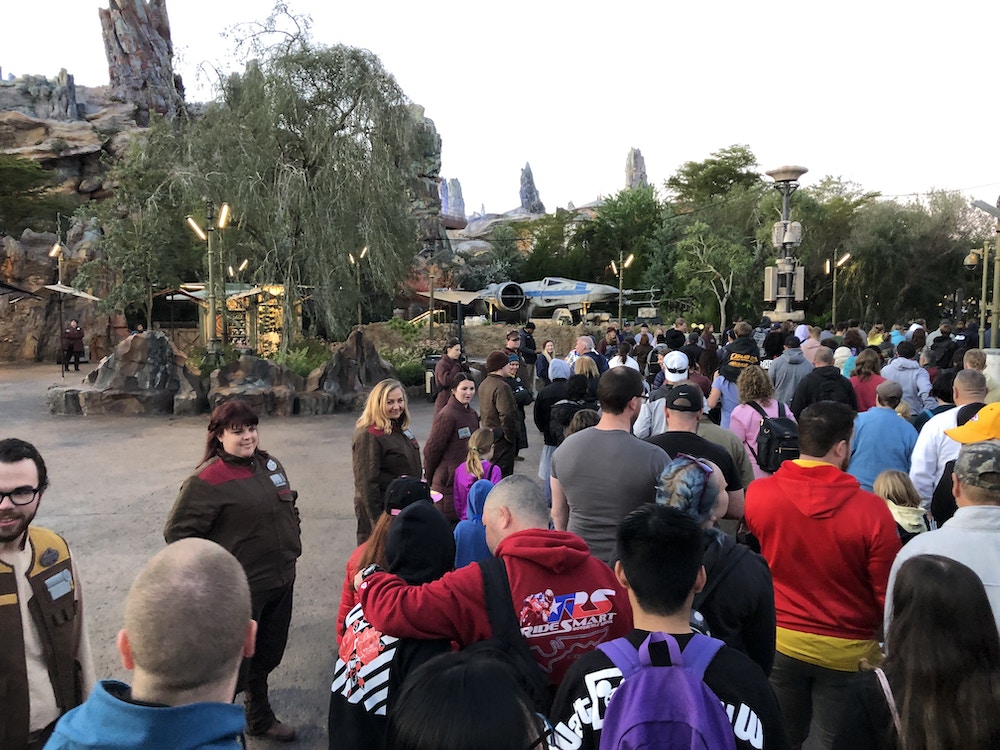 Inside the land, cast members were lined up making sure guests were keeping off to the right side of the pathways. 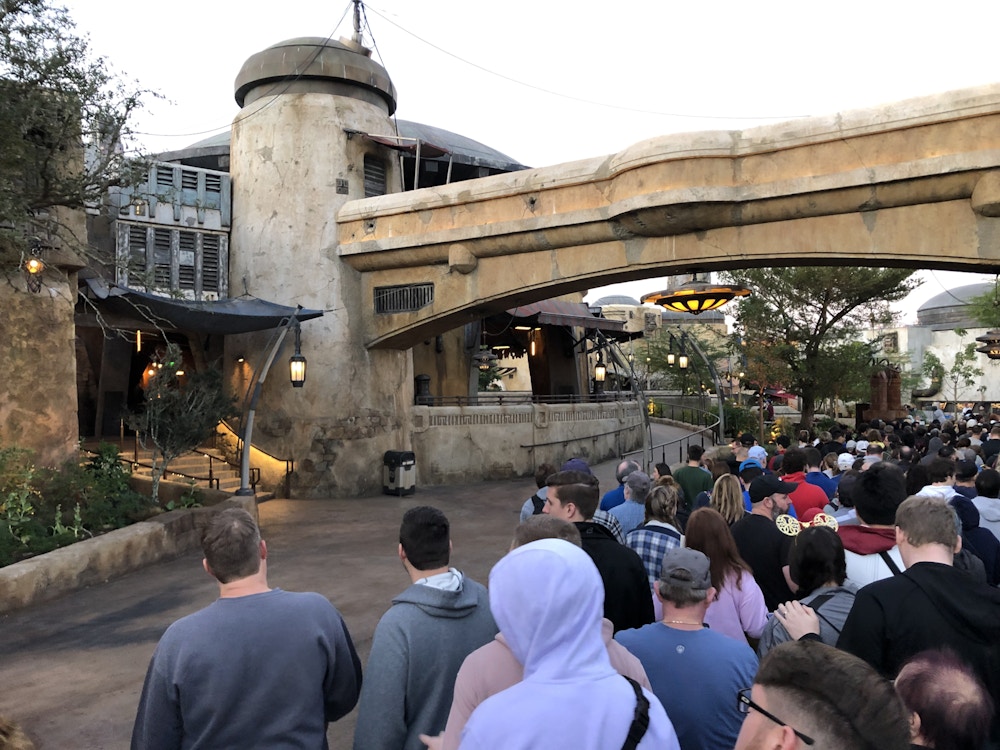 Guests wanting to go to Ronto Roasters or the market shops were being directed around the back of the building before the crowd was allowed to split up. 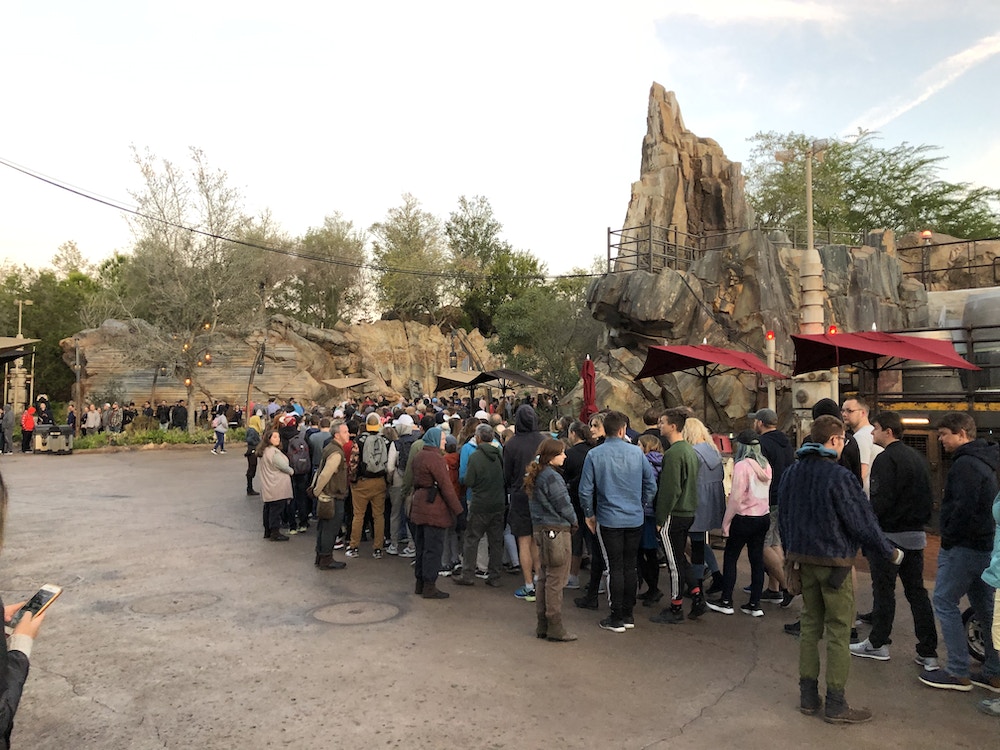 Just a few minutes after the park had opened, the line for Smugglers Run was already over two hours long. 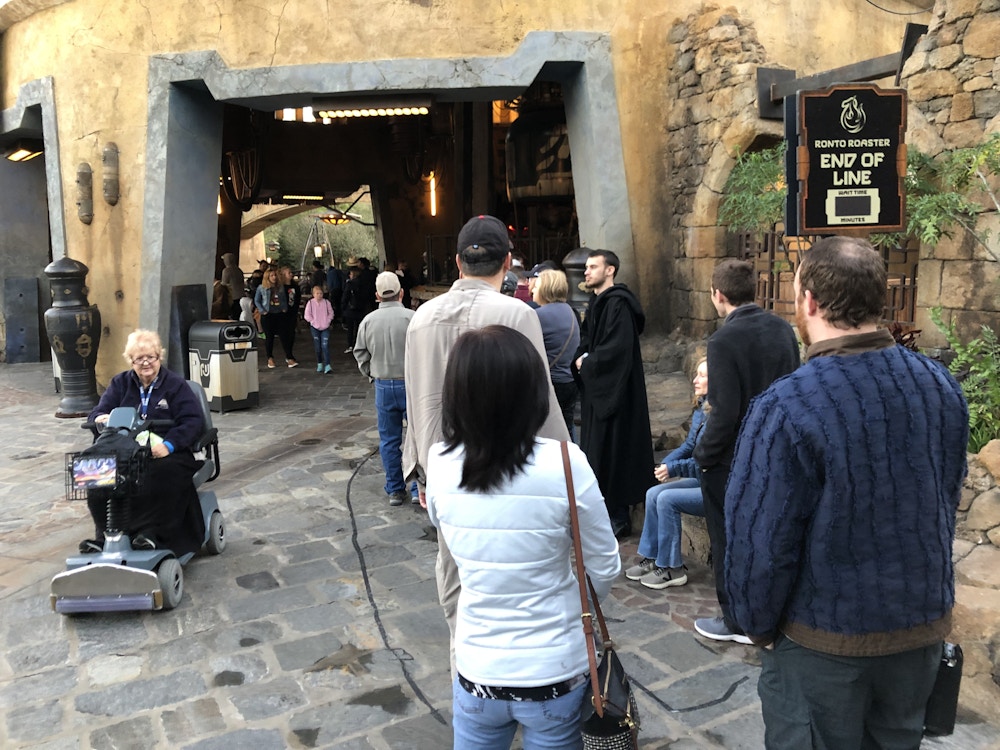 Breakfast at Ronto Roasters was quite popular. 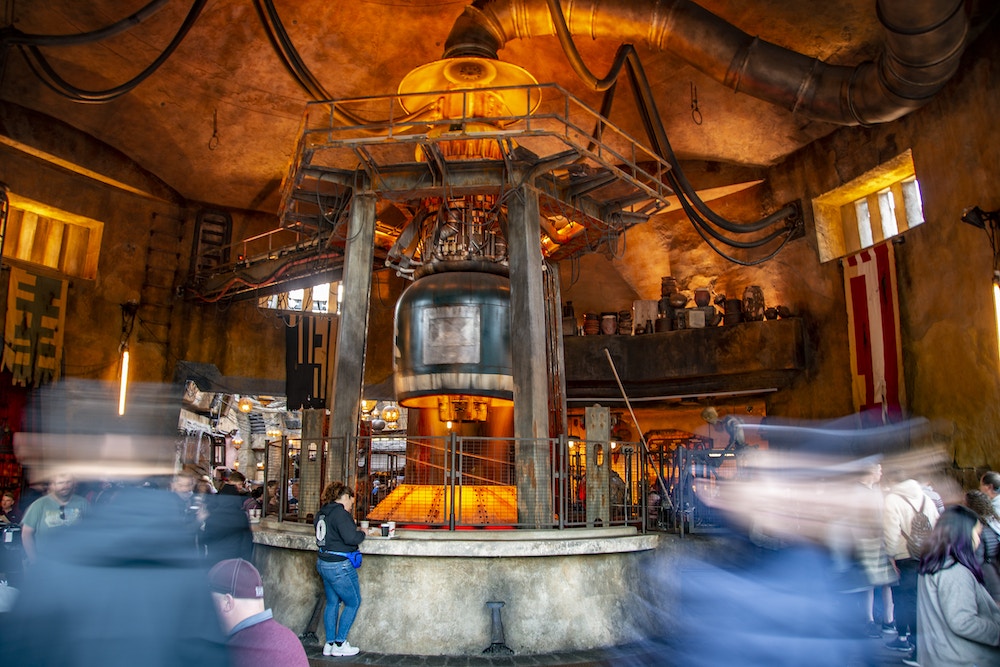 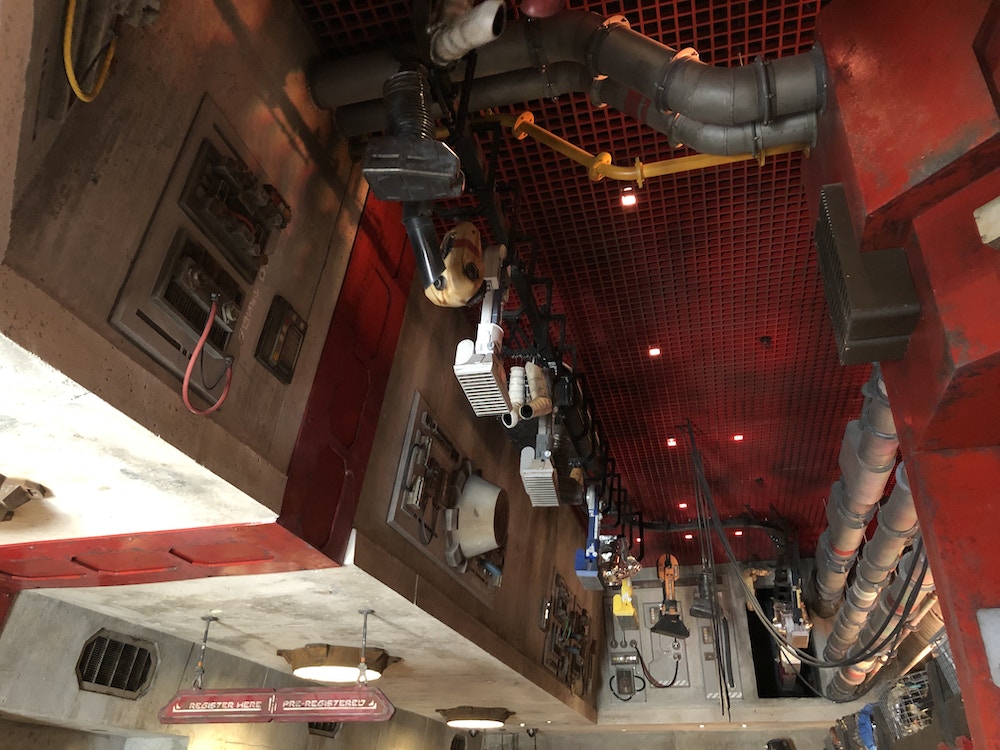 When building a droid, it helps to have a leg up on the competition… 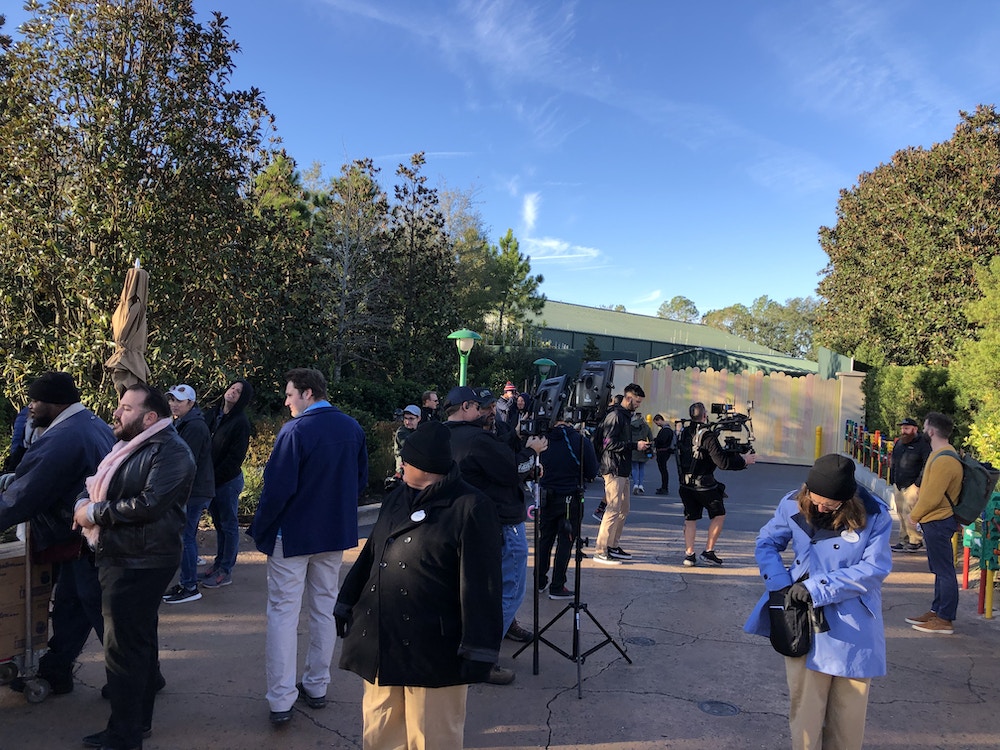 Near Toy Story Land, a film crew was setting up for some commercials. A cast member told us it was likely going to be some videos with characters for Hollywood Studios. 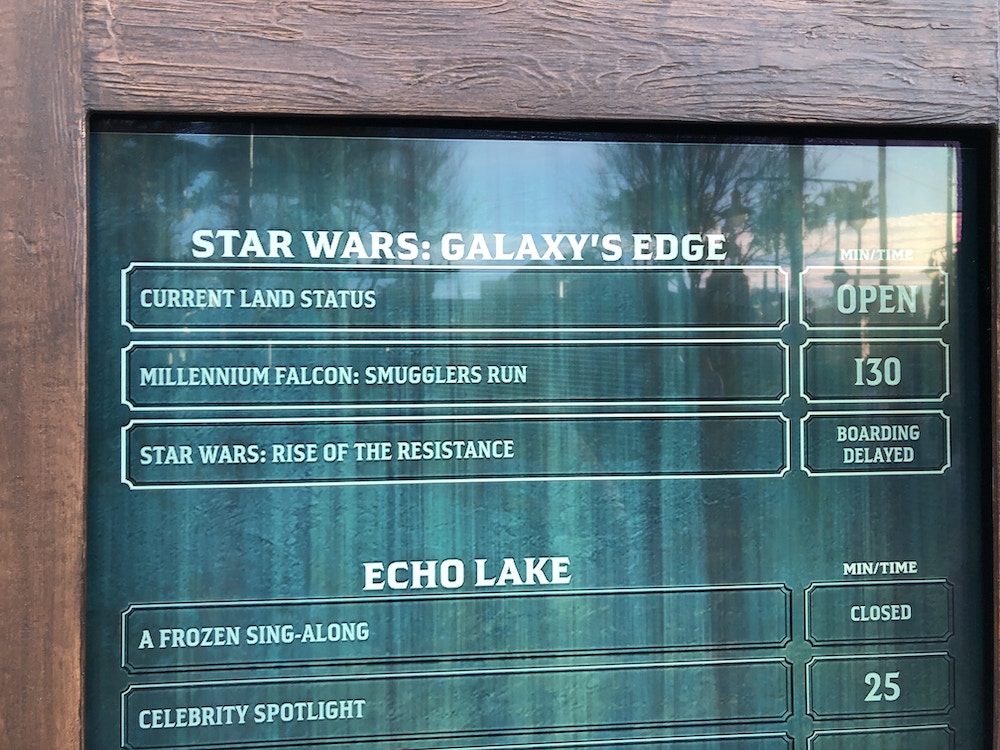 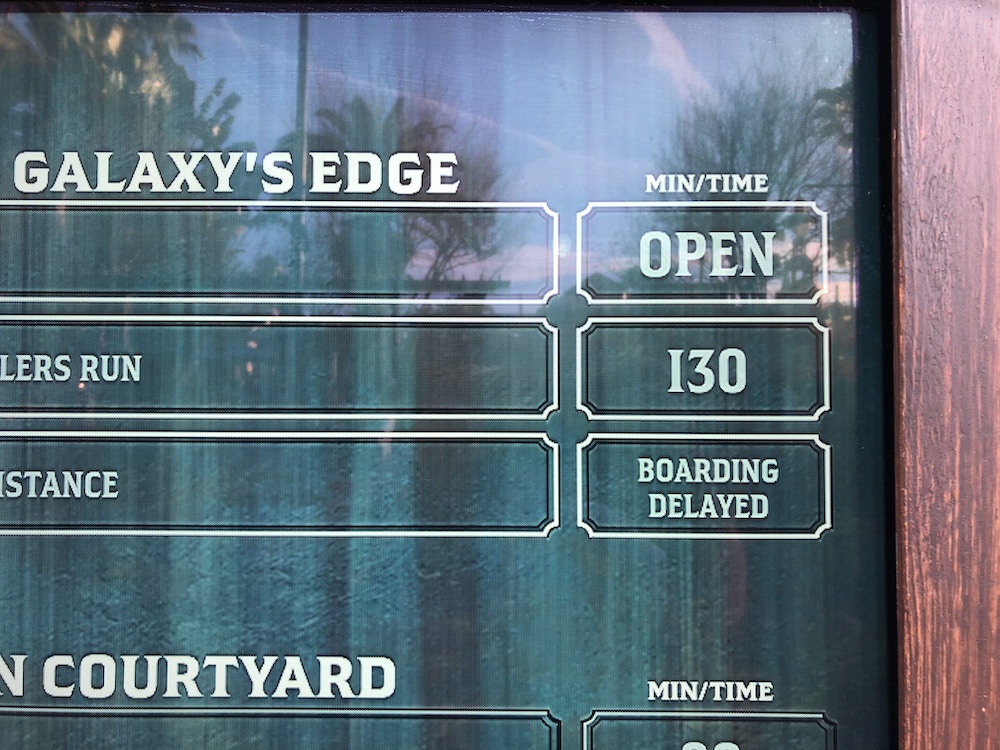 Just over an hour after the park had opened, boarding groups had not begun at Rise of the Resistance. Information signs around the parks showed “boarding delayed” on the ride’s status graphics. 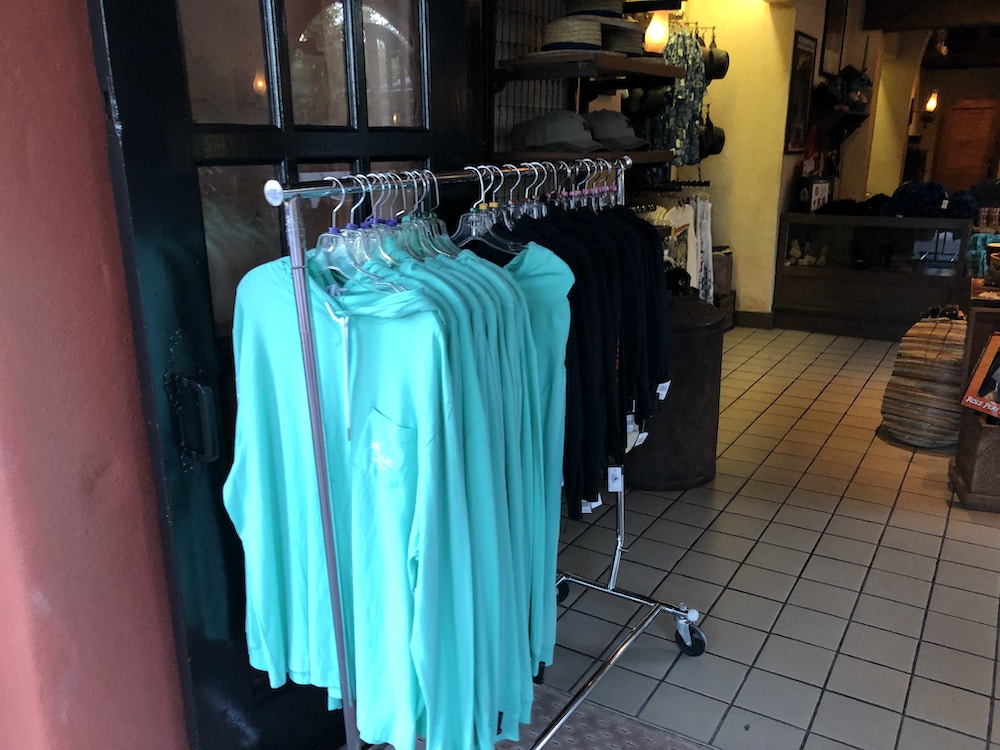 All throughout the park, guests were bundling up thanks to the temperatures dipping into the low 50’s. 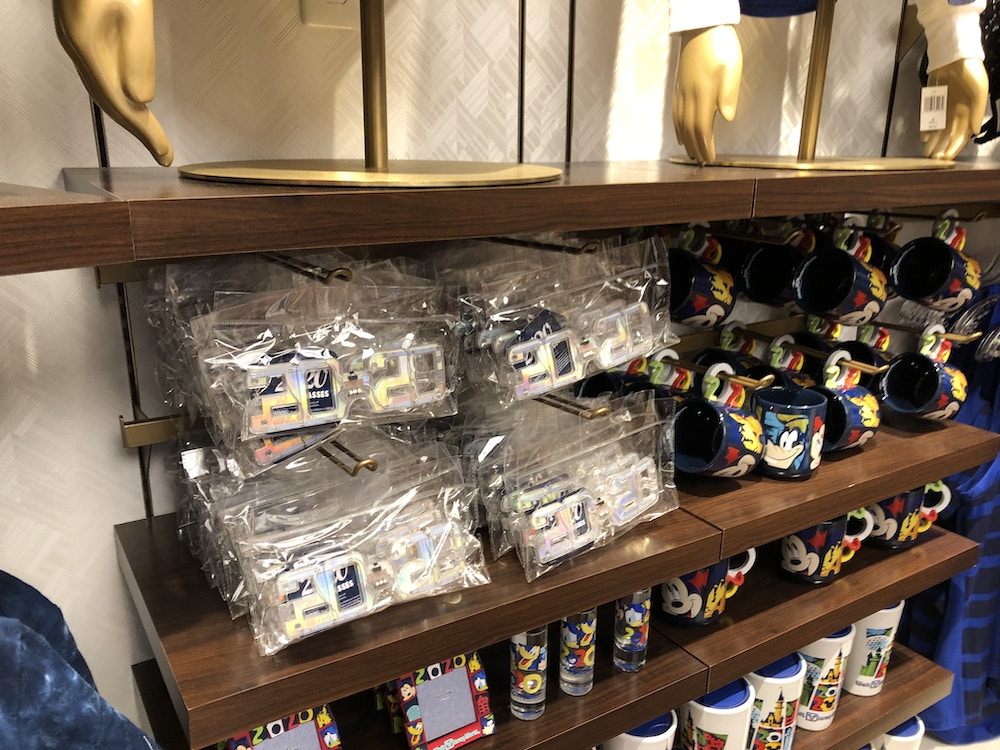 Inside Mickey’s of Hollywood, the 2020 Glow Glasses from New Year’s Eve are now being sold alongside the 2020 parks merchandise. 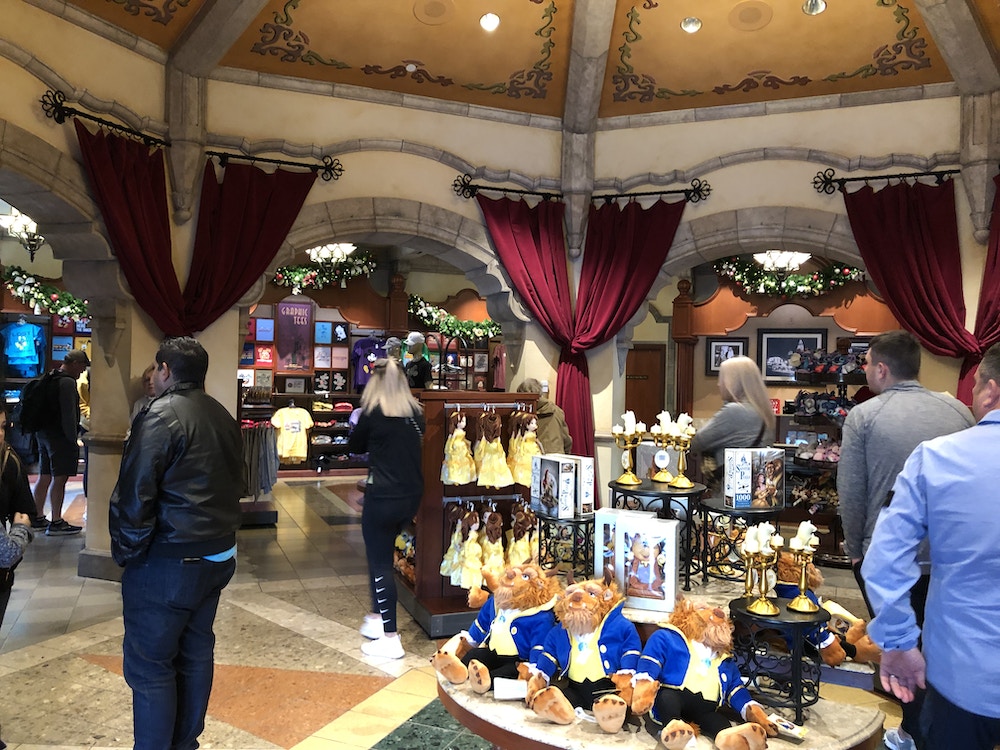 Inside Once Upon a Time, the meet and greet area that housed Santa and other characters for the holidays is gone, replaced with the usual shelves and merchandise displays. 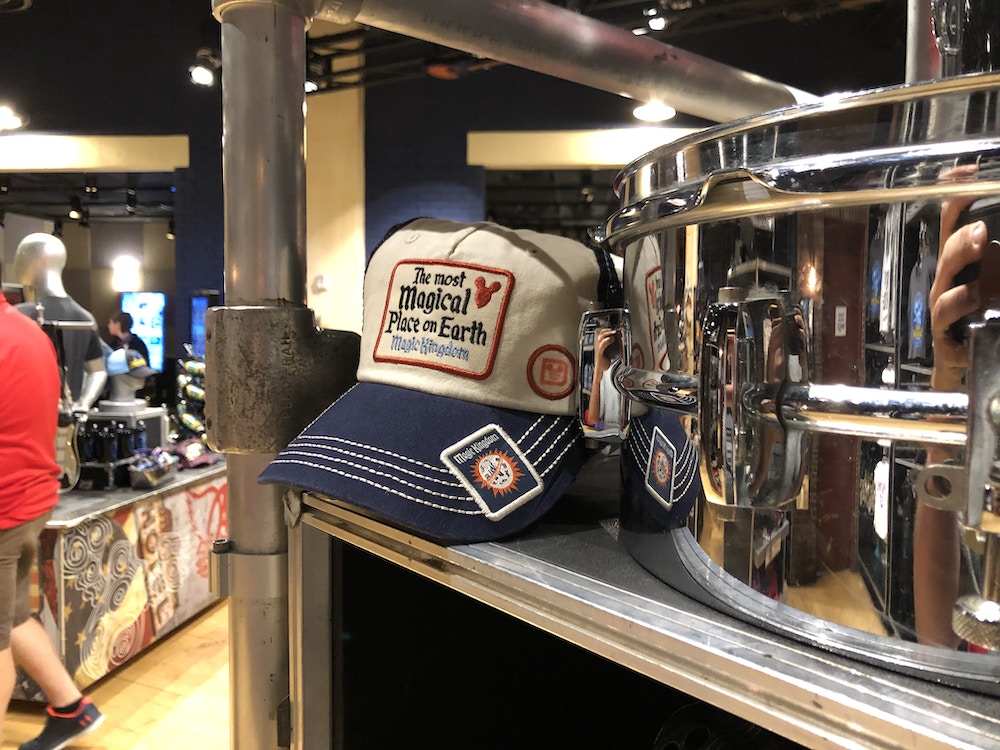 Inside Rock Around the Shop, we spotted this Magic Kingdom hat that is most decidedly out of place. 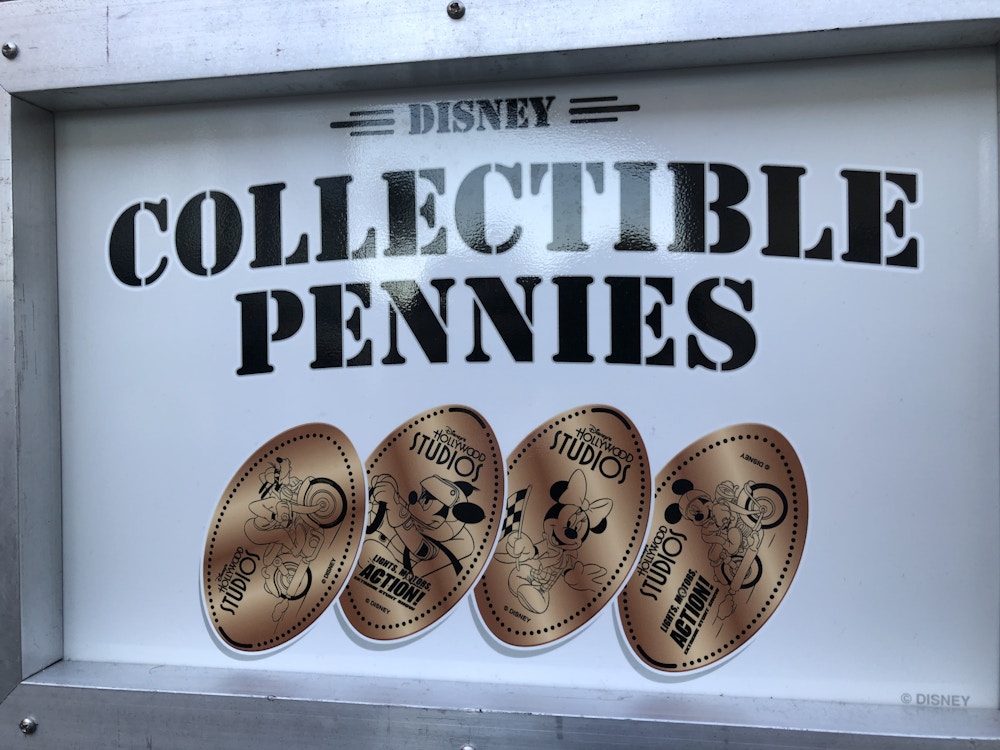 Speaking of out of place, this Penny Press machine near the restrooms on Sunset Blvd still sports Lights, Motors, Action! logos on several of the designs available. 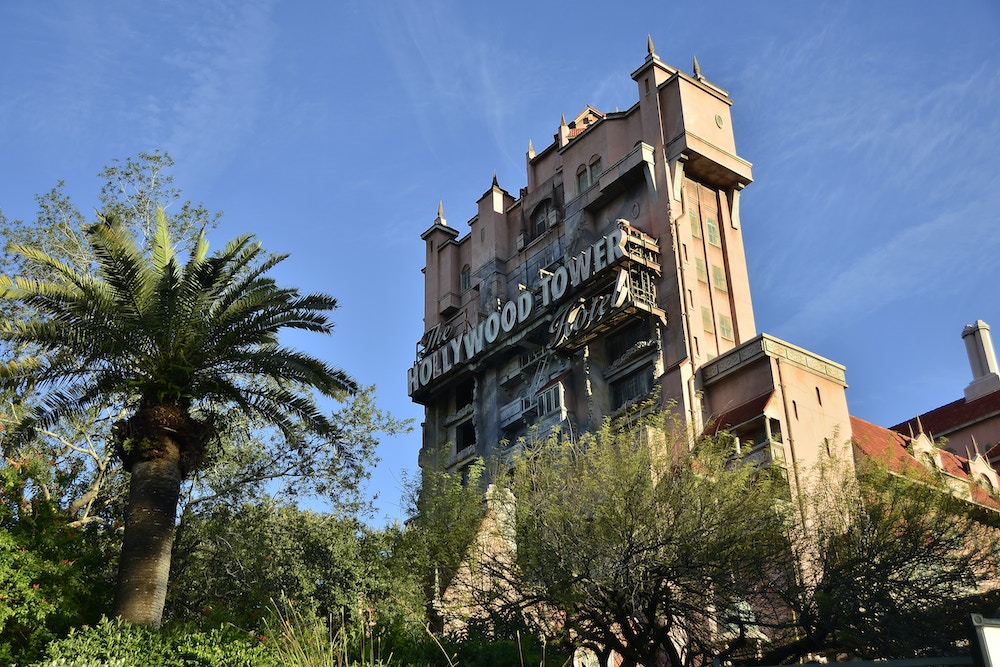 “Everything the light touches… is TERRIFYING!” 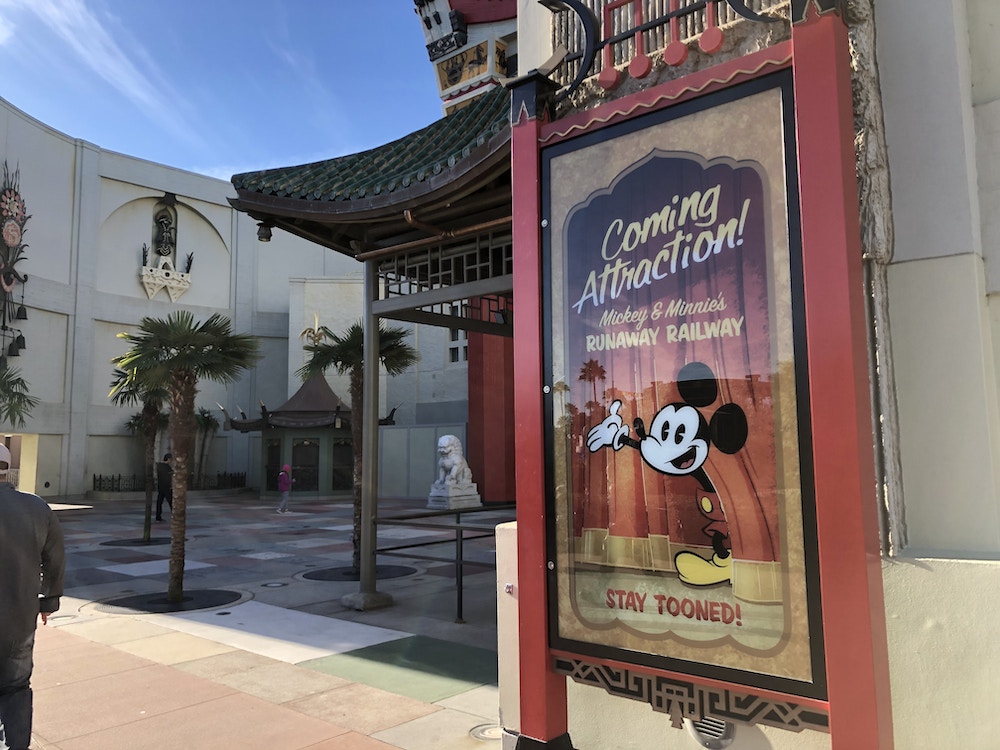 We can’t wait to try Mickey & Minnie’s Runaway Railway. For the time being, we will have to settle for the new toy train that came out this week from the attraction. 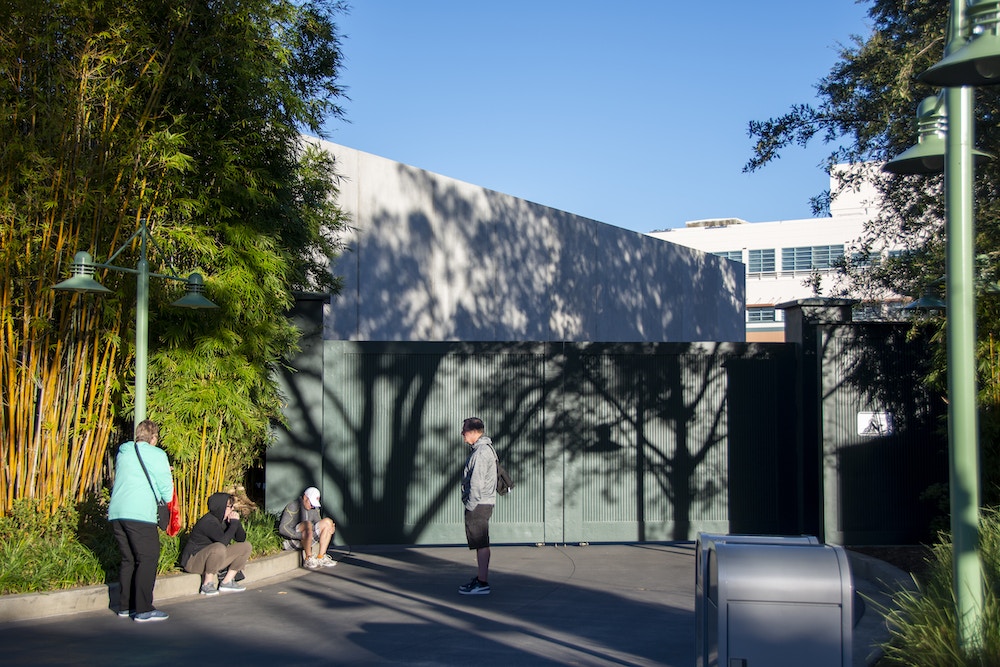 There has been little visible progress on the Roundup Rodeo BBQ restaurant since the walls on the exterior went up last fall. 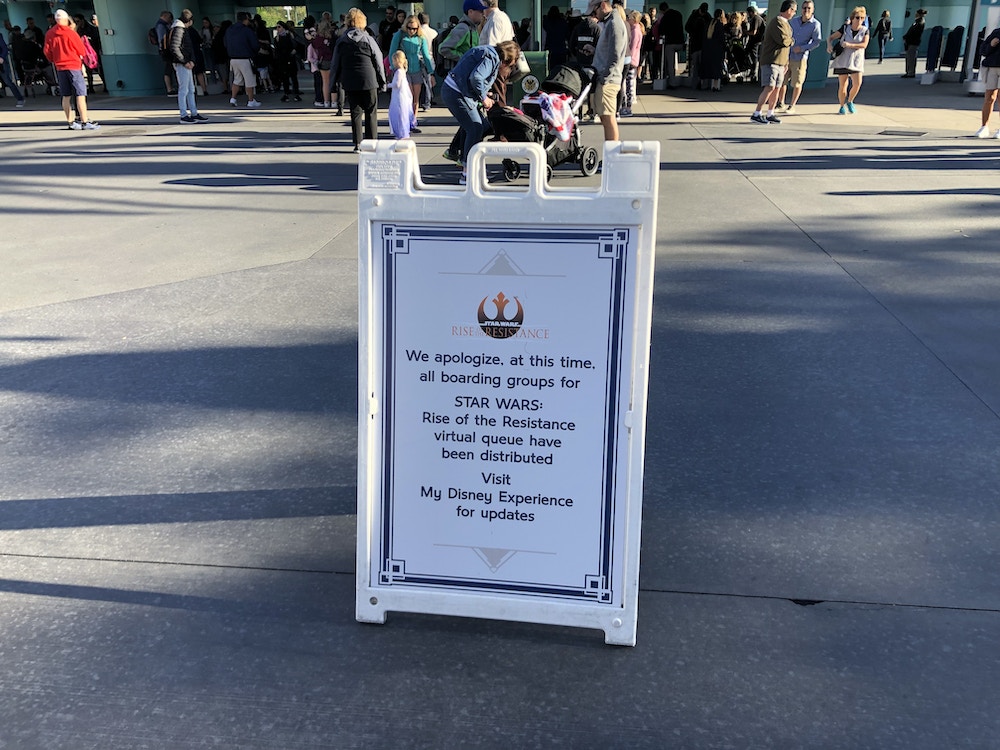 By 9:30am, all boarding groups for Rise of the Resistance had been given out at the park.

That does it for our visit to Hollywood Studios today. Stay tuned to WDWNT for the latest in Disney parks news.