It felt like it took forever to return the last time the MuppetVision courtyard fountain was torn down and rebuilt, and it wasn’t that long ago either.

While MuppetVision 3-D is closed for refurbishment through February 8th, they have taken this time to once again rip apart the famous fountain topped by Miss Piggy dressed as the Statue of Liberty. 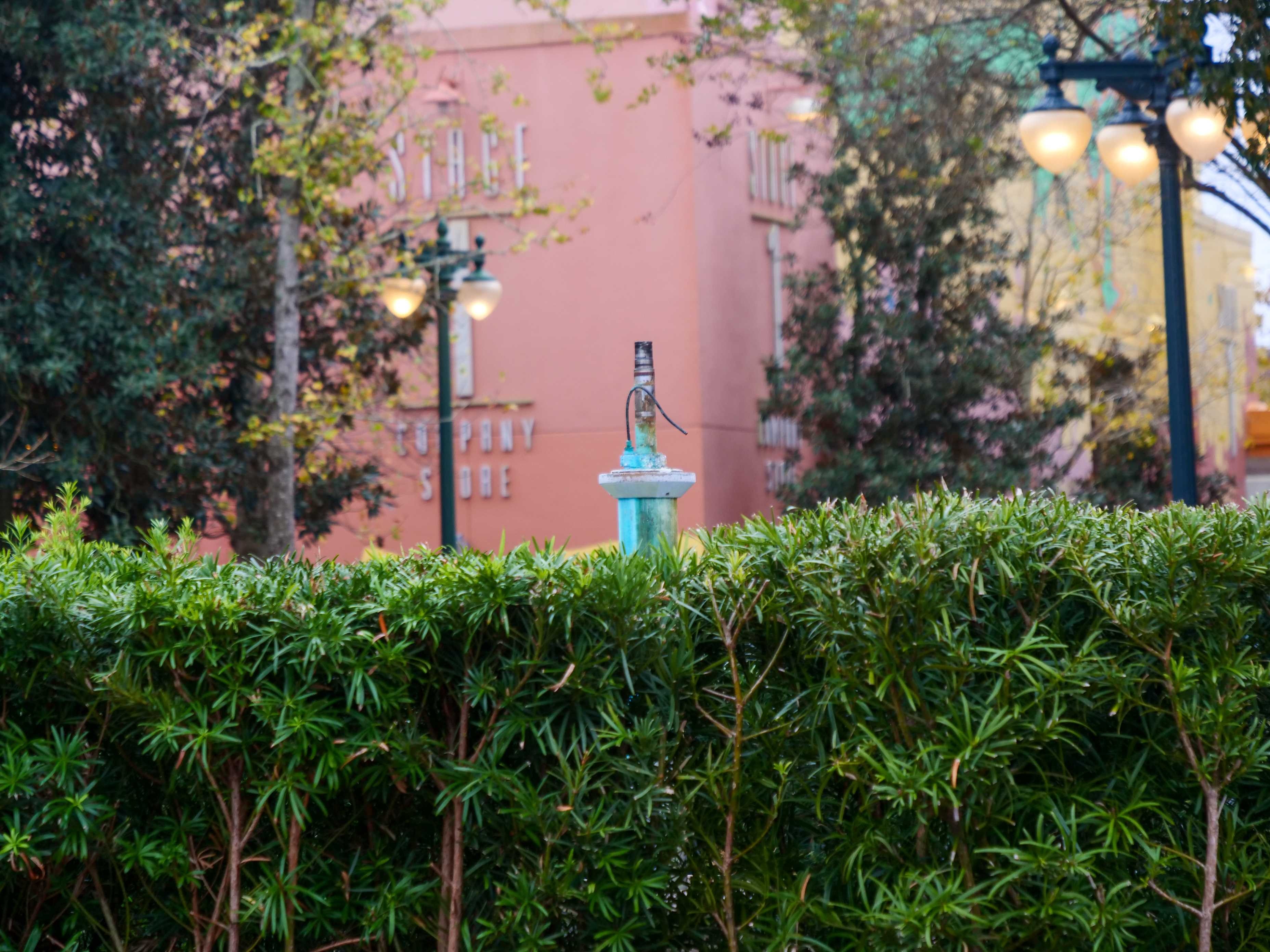 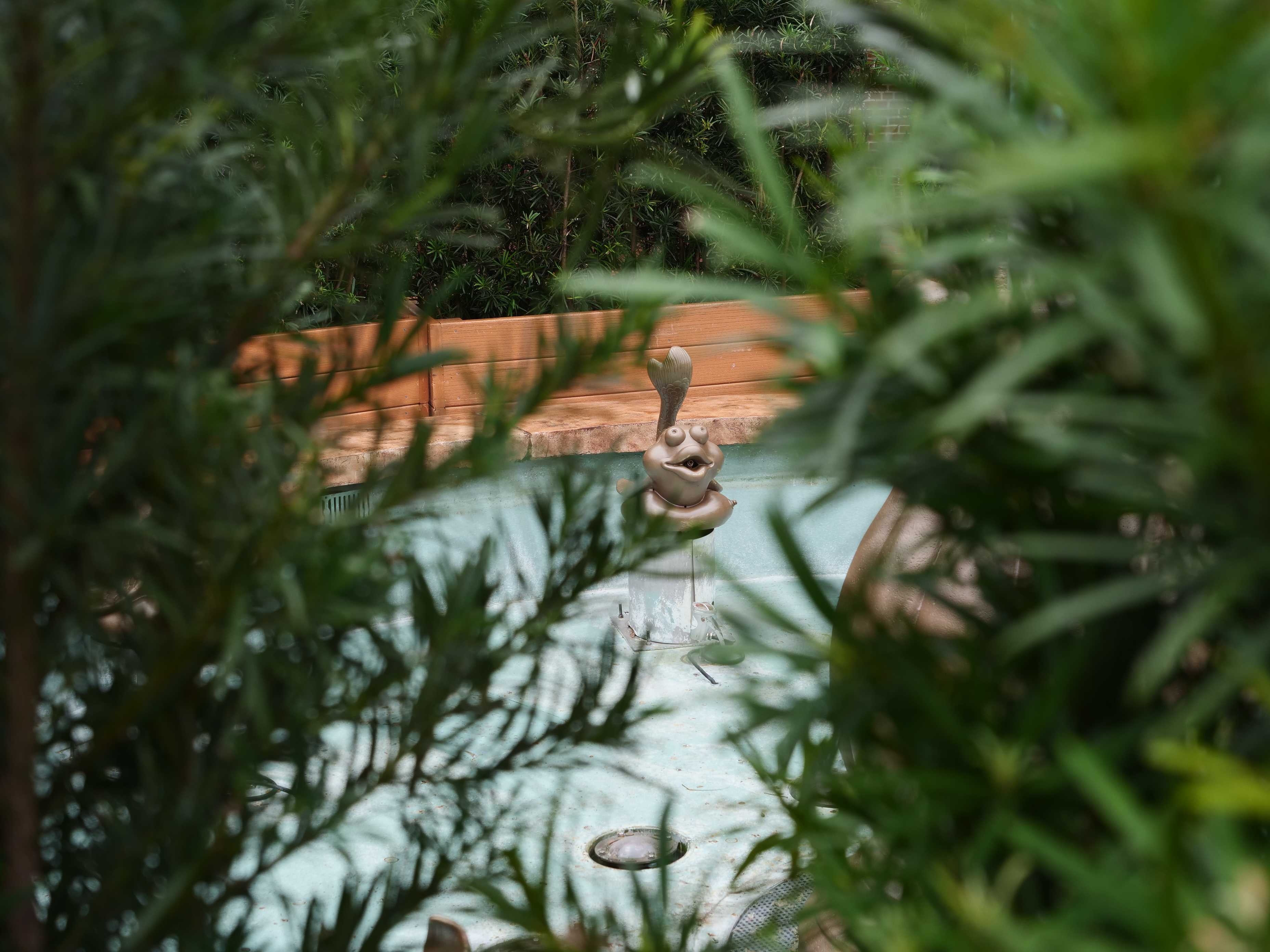 The pieces that do remain appear to have a fresh coat of paint. Likely this is just a quick two week repainting project while the show is down. 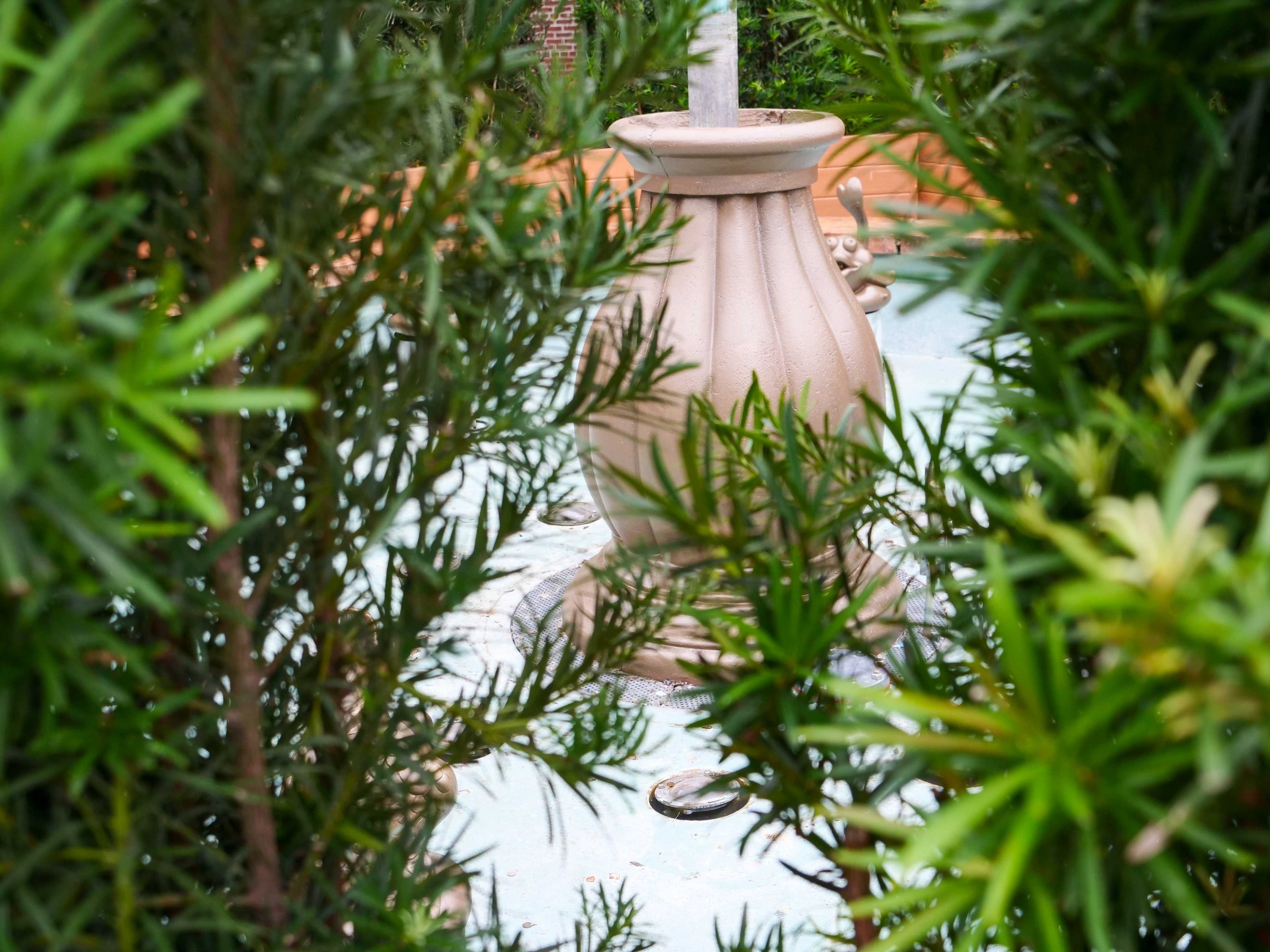 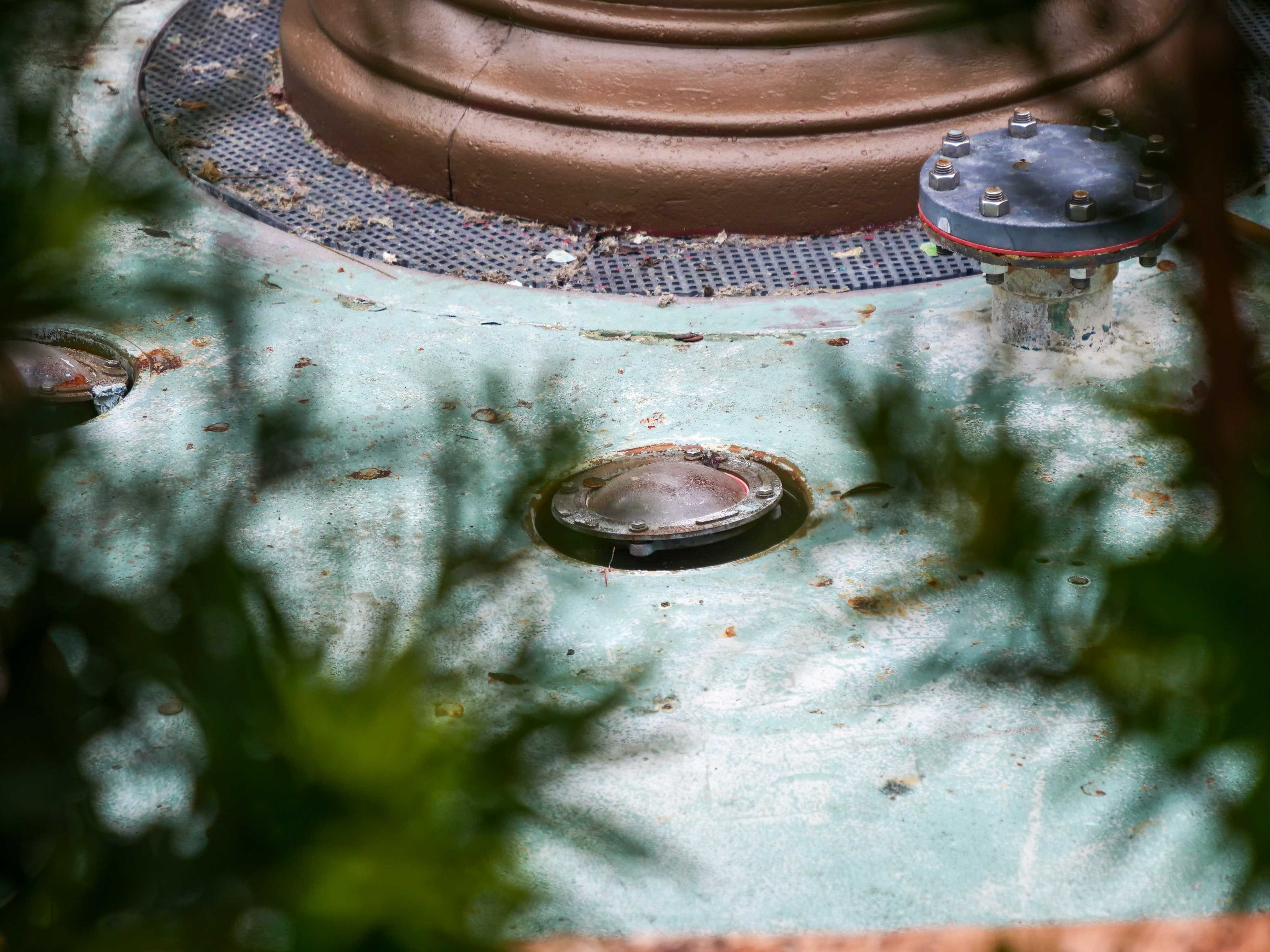 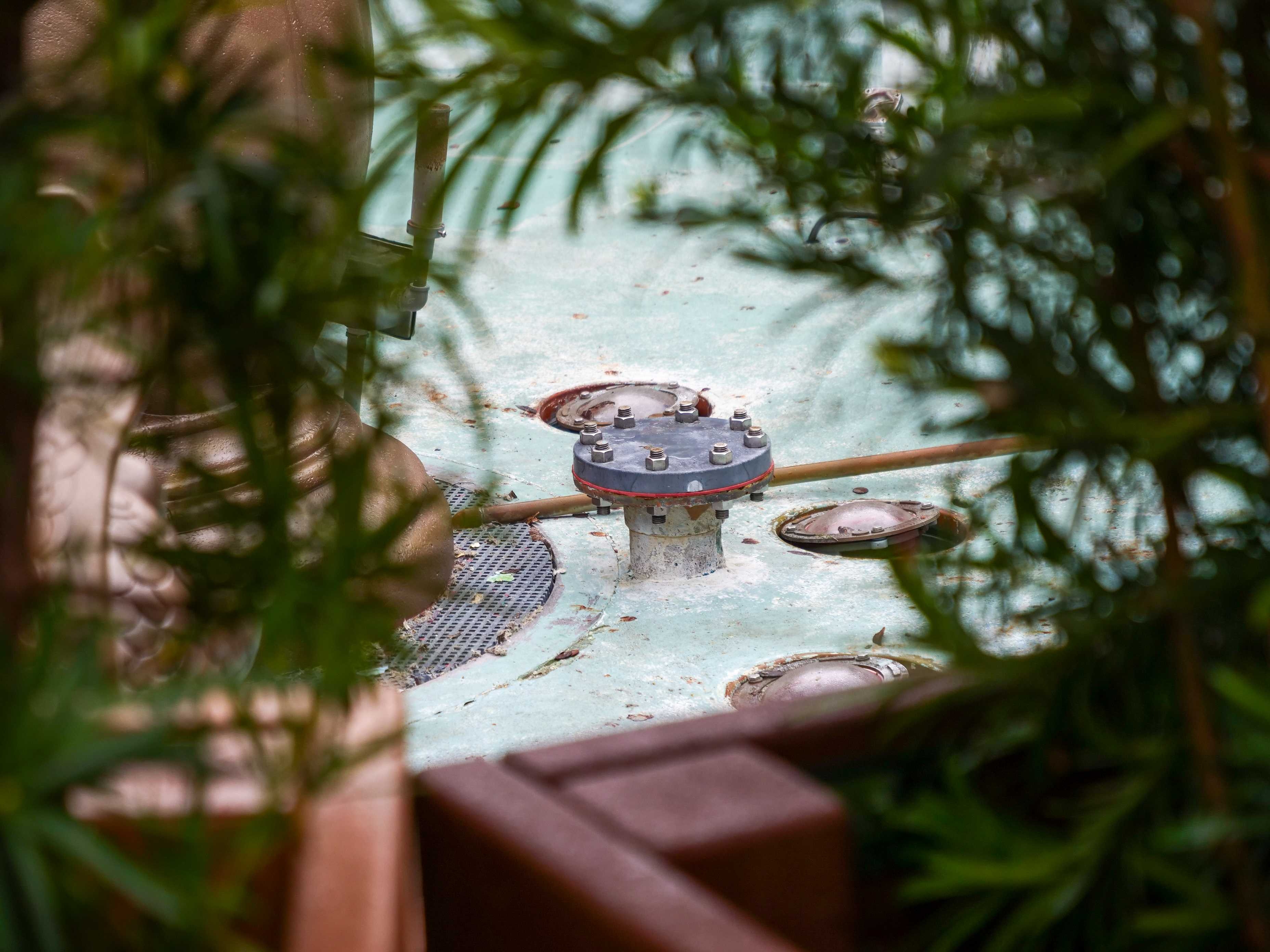 Starting in late 2016, the fountain became a planter to accommodate Galaxy’s Edge construction, and when it did return as a fountain, the moving elements and a number of character statues had been removed from it as part of the Grand Avenue makeover of the former Muppets Courtyard.

It is unknown if this is just for routine maintenance, or if the fountain is being returned to any its former glory after enough fan complaints over the last 2 years. It’s probably the former based on the fresh paint, but we can sure hope for the latter.

Stay tuned to WDWNT for the latest on this developing project.