If you love taking a spin on the teacups, racing around the galaxy, or practicing your terror with ghoulish delight, this year’s runDisney Virtual Series might be worth running to. 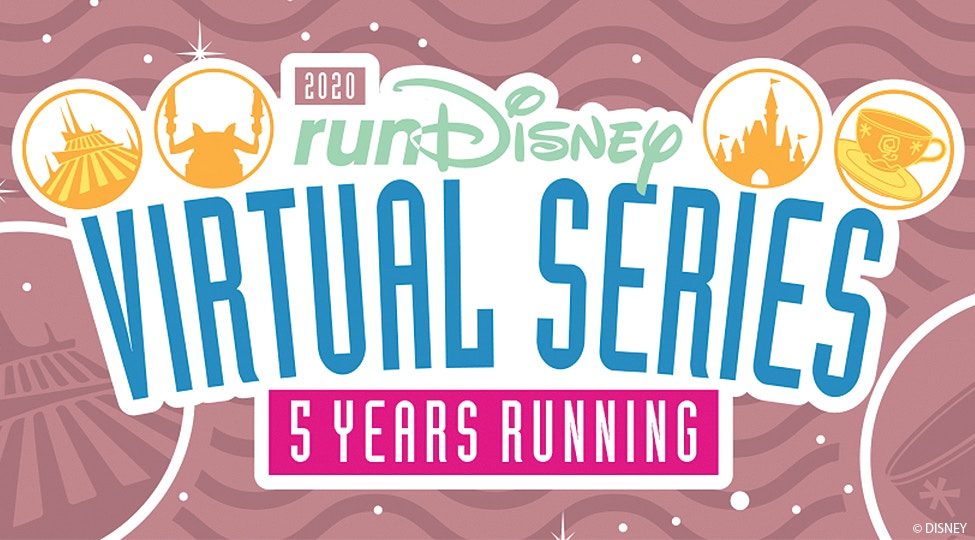 Celebrating its fifth anniversary, this year’s runDisney Virtual Series pays tribute to three iconic Disney Parks attractions which were voted on by fans during last year’s D23 Expo, with the Virtual Challenge honoring a beloved piece of Disney Parks’ past.

The Virtual Series is made up of three 5K runs to be done at the guest’s course of their choosing at home in June, July, and August 2020. Each race has its own medal that all registrants get, so if you’re into running and classic Disney Parks attractions, be sure to register! 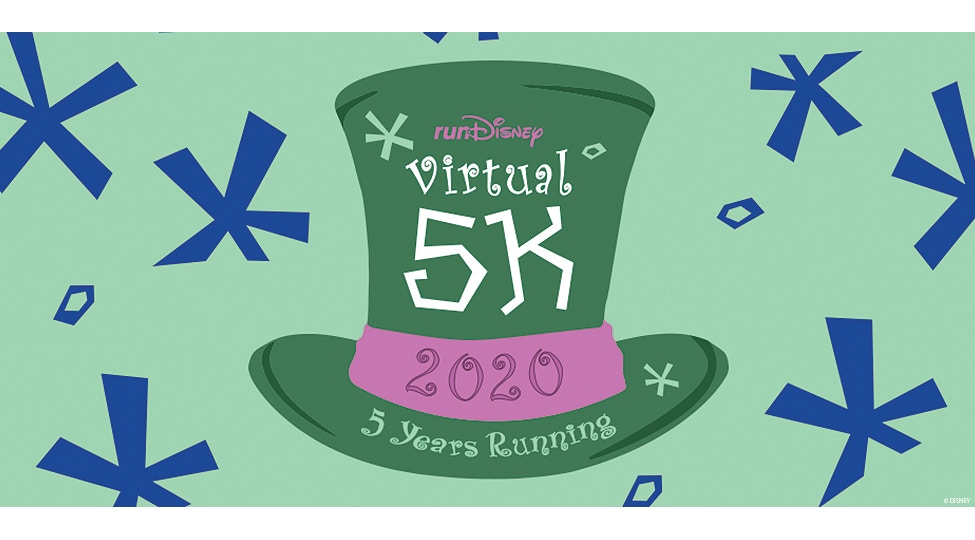 June’s 5K might drive you a little mad, but don’t worry, everyone’s mad at the Mad Tea Party! Featuring an emblem of the race details within the Mad Hatter’s hat, runners will be celebrating the attraction as it marks it’s 65th anniversary at Disneyland this summer. 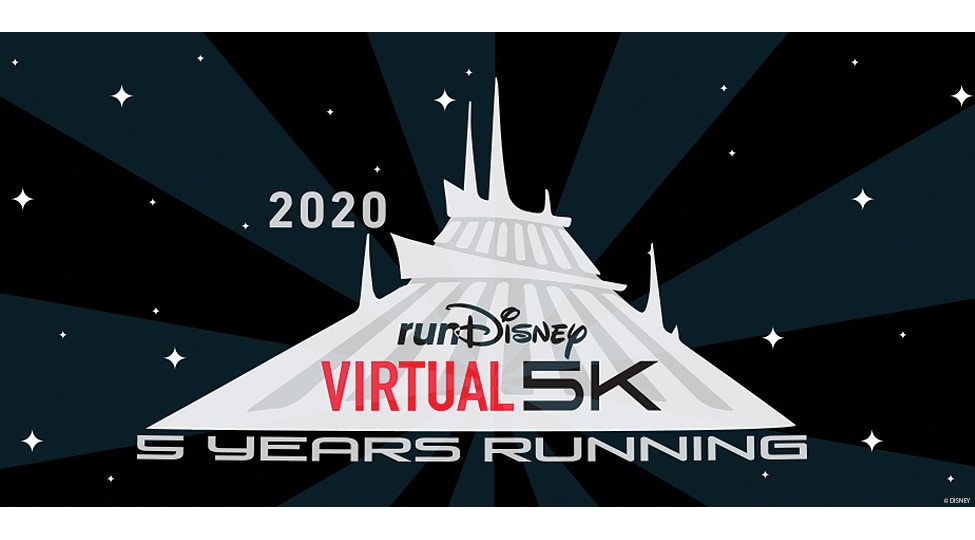 Go for launch with July’s Virtual 5K celebrating Space Mountain! The logo surrounds the iconic attraction building that hosts the beloved roller coaster, which celebrated its 45th anniversary at the Magic Kingdom earlier in January. 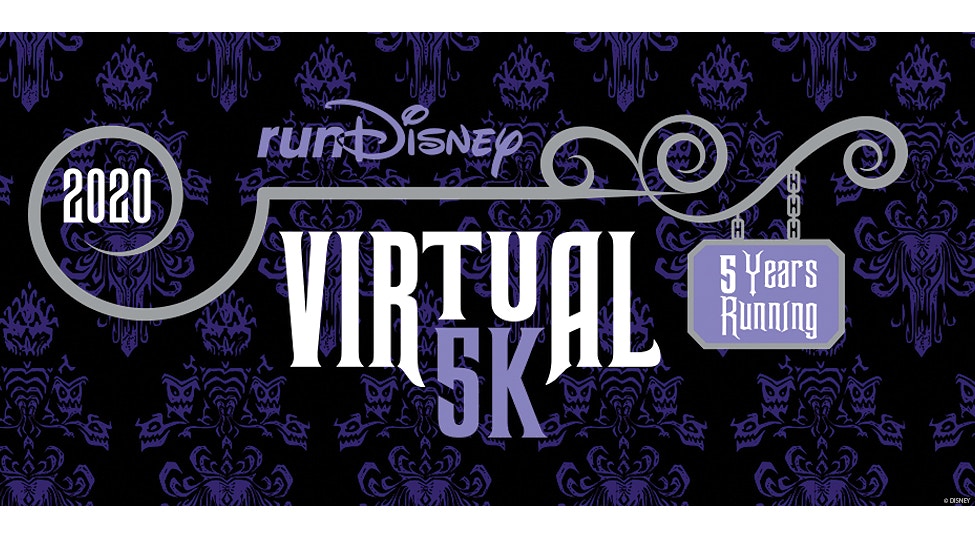 The 50th anniversary celebrations may have been last year, but this August, runDisney celebrates The Haunted Mansion with this Virtual 5K! It’s not surprising to see this be the August run, given that that’s when Mickey’s Not-So-Scary Halloween Party kicks off at the Magic Kingdom. 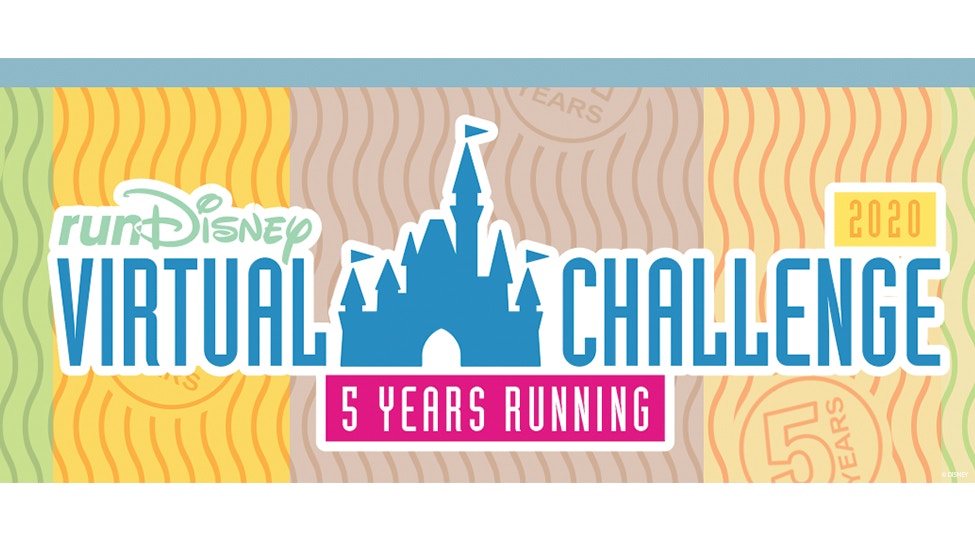 And if you complete all 9.3 miles of the three 5K runs this summer, you’ll complete the 2020 runDisney Virtual Challenge! If you register for this, you’ll receive a completer medal themed to the classic ticket books of Disney Parks past.

Registration has yet to open. If you’re looking for more information on the 2020 runDisney Virtual Series, be sure to check out the runDisney website here!

New runDisney Princess Run Coming to Disneyland Paris in May 2020