If you’re a Disney fan with a baby or an invitation to an upcoming baby shower, you’ll be pleased to find that new Disney onesies have been released. We recently discovered a group of new baby onesies that had more of a feminine style at Magic Kingdom. We found new onesies at EPCOT, which received all the more “little dude”-styled onesies that were missing at Magic Kingdom. 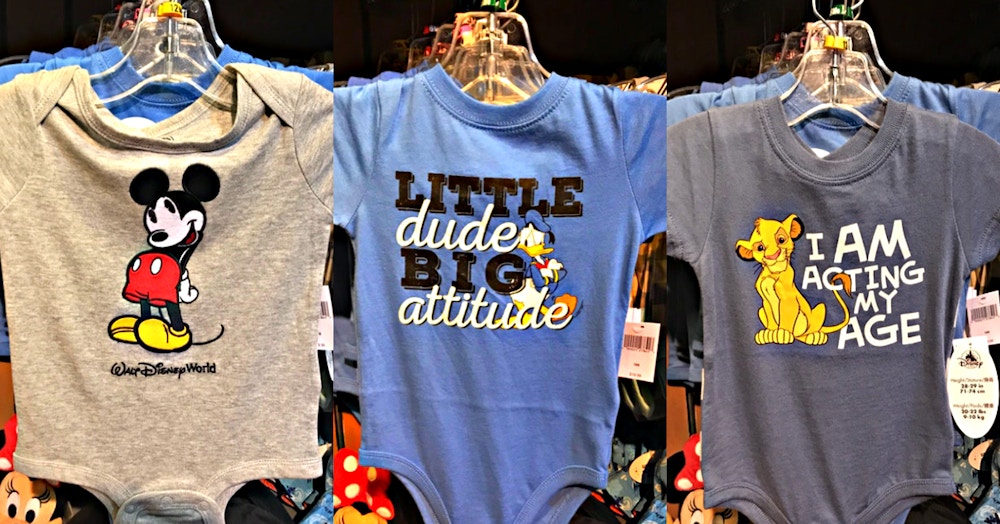 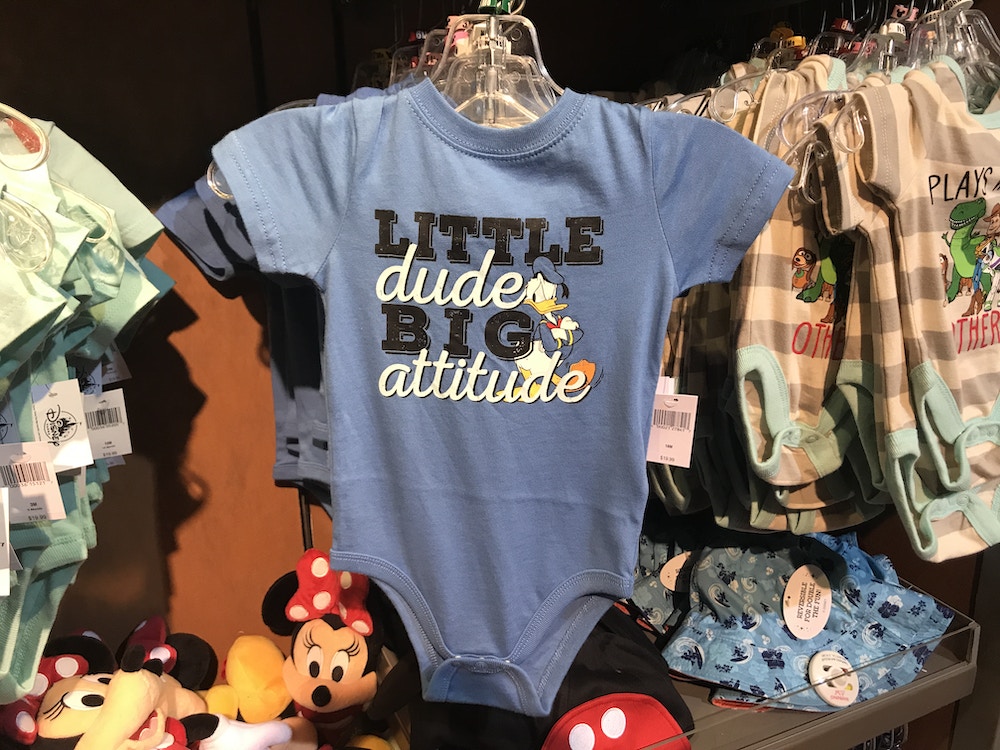 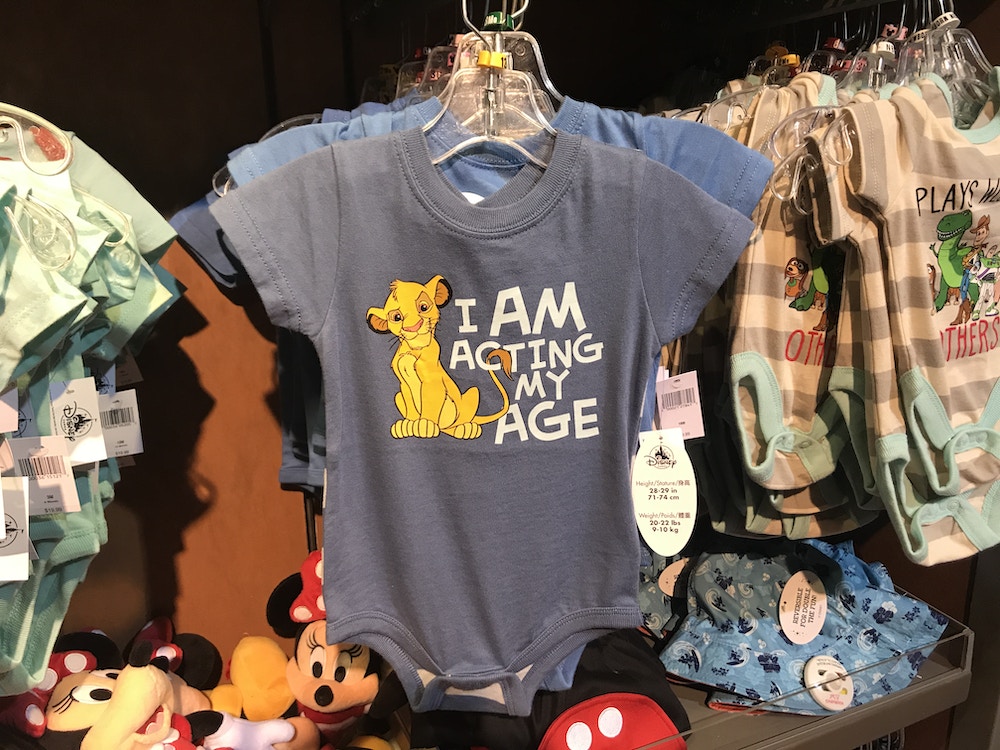 If you want your baby to be the main event, look no further. This onesie features a sassy Simba and reads “I AM Acting My Age.” 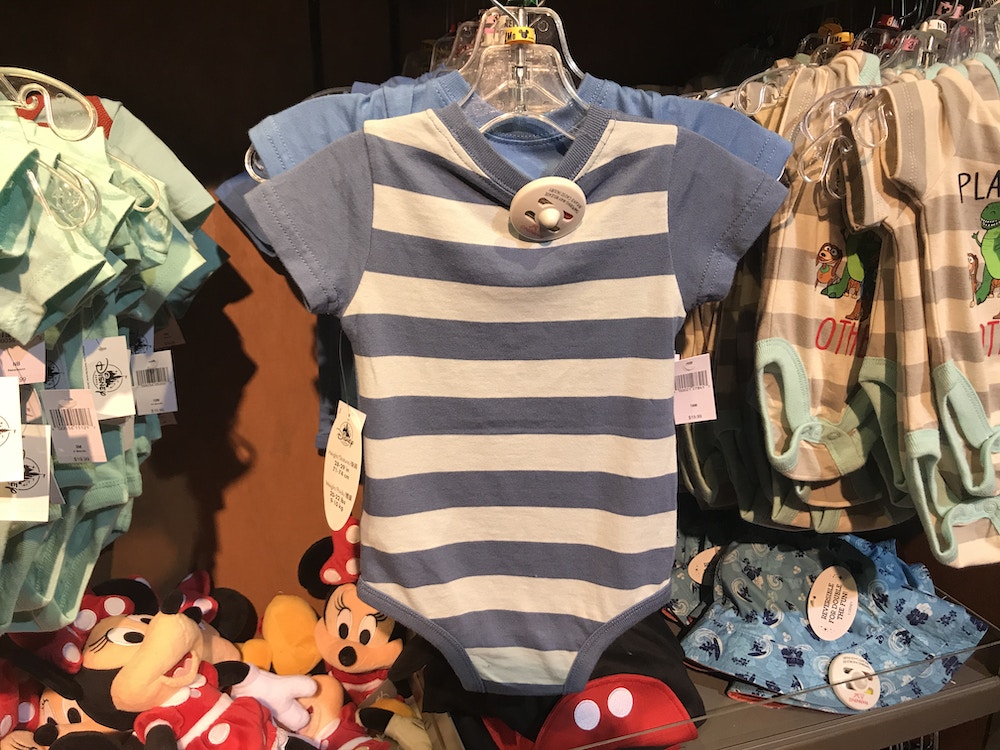 On the back, it has blue and white stripes. 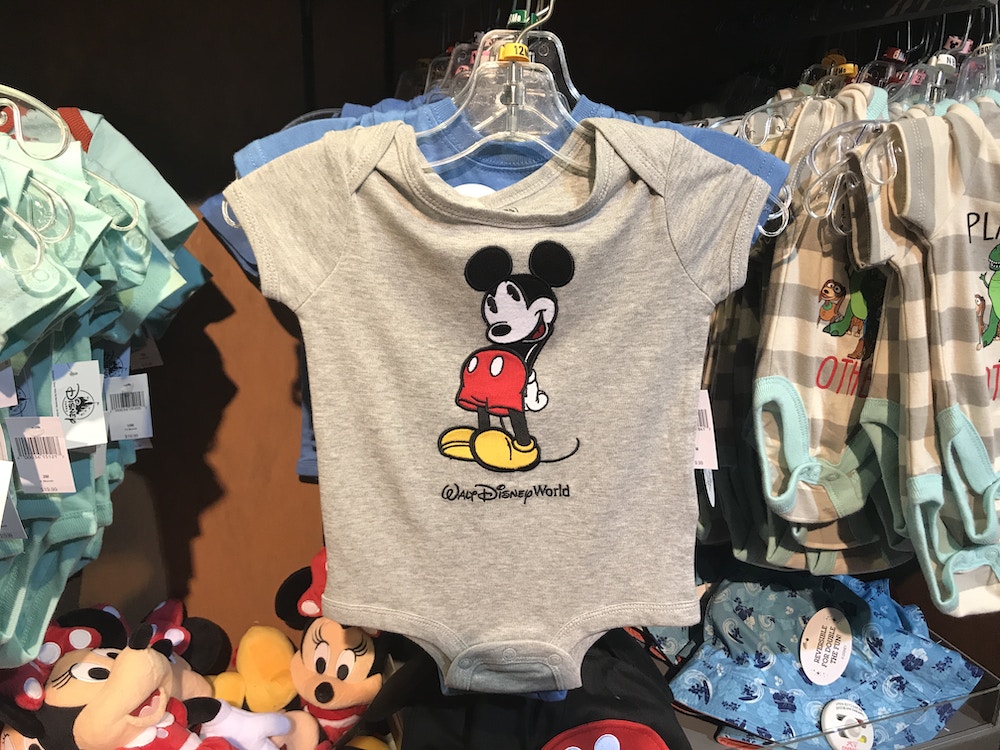 The last onesie we found was a gray one with an adorable embroidered Mickey standing bashfully. 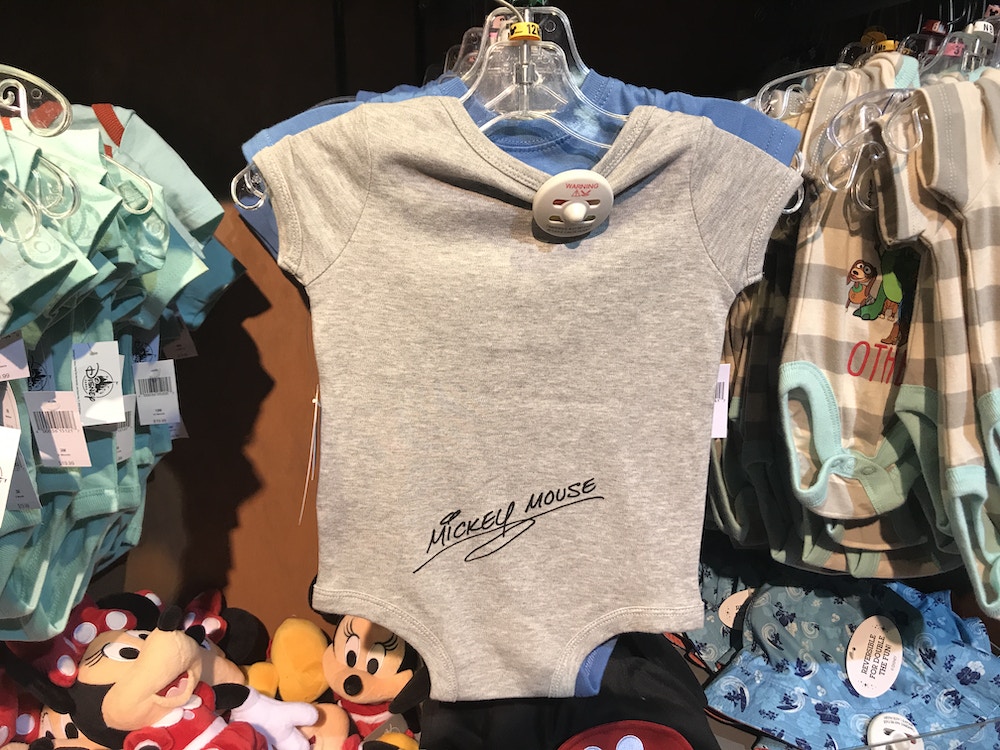 On the other side of the onesie, Mickey’s signature is at the bottom — a cute accent for a baby’s diaper butt.

The onesies are $19.99 each. We saw them at the original MouseGear before it closed, but they should still be available in the store’s temporary location.

Check WDWNT for all of the latest Disney Parks merchandise!

Previous
PHOTOS: Another Round of “The World of PIXAR” Merchandise Comes to Disney Springs