PHOTOS: Hidden Disney Character Decals Return to World Showcase (with New Additions) for the EPCOT International Festival of the Arts 2020

During the 2019 EPCOT International Festival of the Arts, guests were pleasantly surprised to see a few more characters pop up in the decor around the park. Disney stars such as Remy, Abu, and Jiminy Cricket were added to the walls of their respective home countries in the World Showcase Pavilion. For the 2020 festival, EPCOT brought back our friends — with a few new ones. 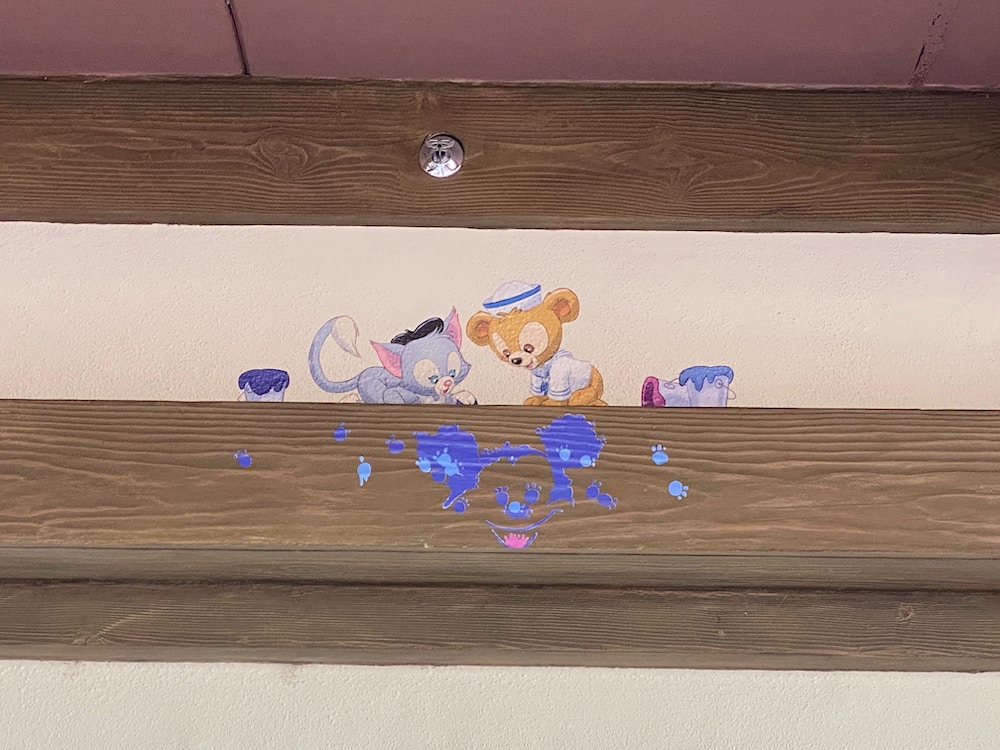 In Mexico, Dante from “Coco” can be found in both his living and colorful Land of the Dead forms. 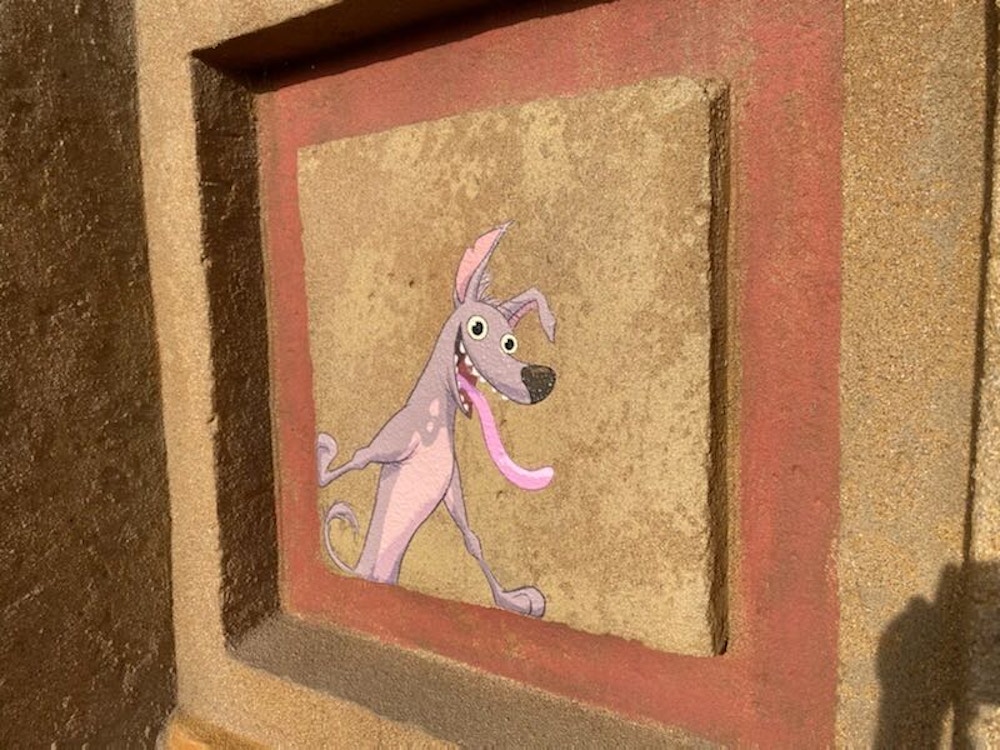 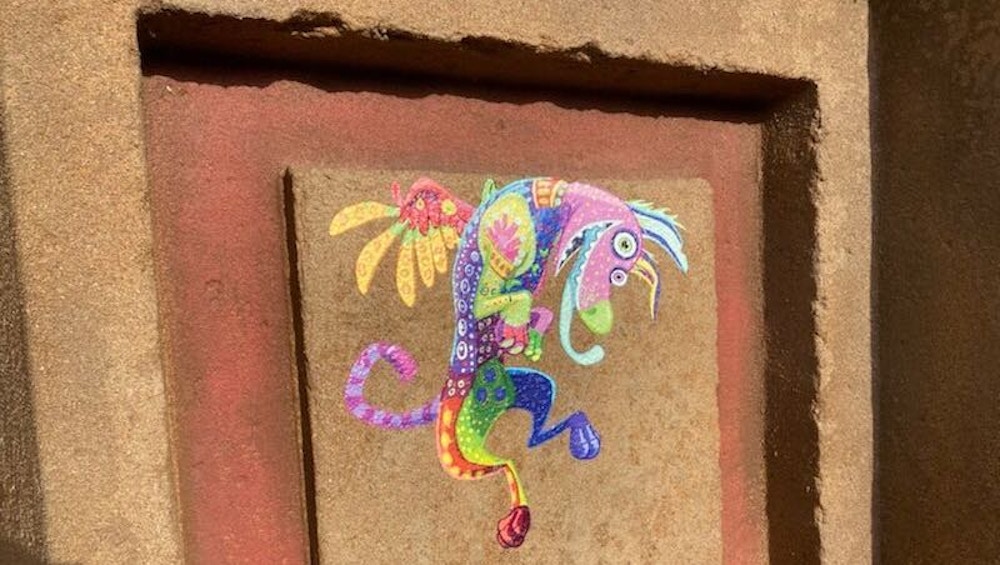 In Norway, it’s “Frozen” business as usual. Snowgies play on the walls, and the wise troll Pabbie picks mushrooms. 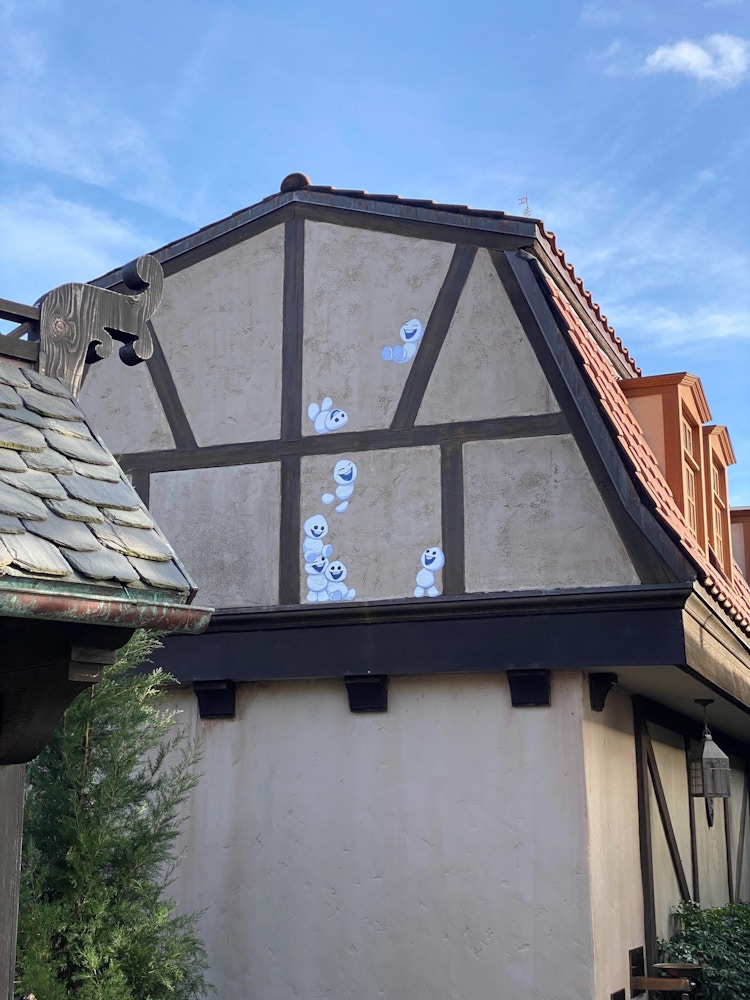 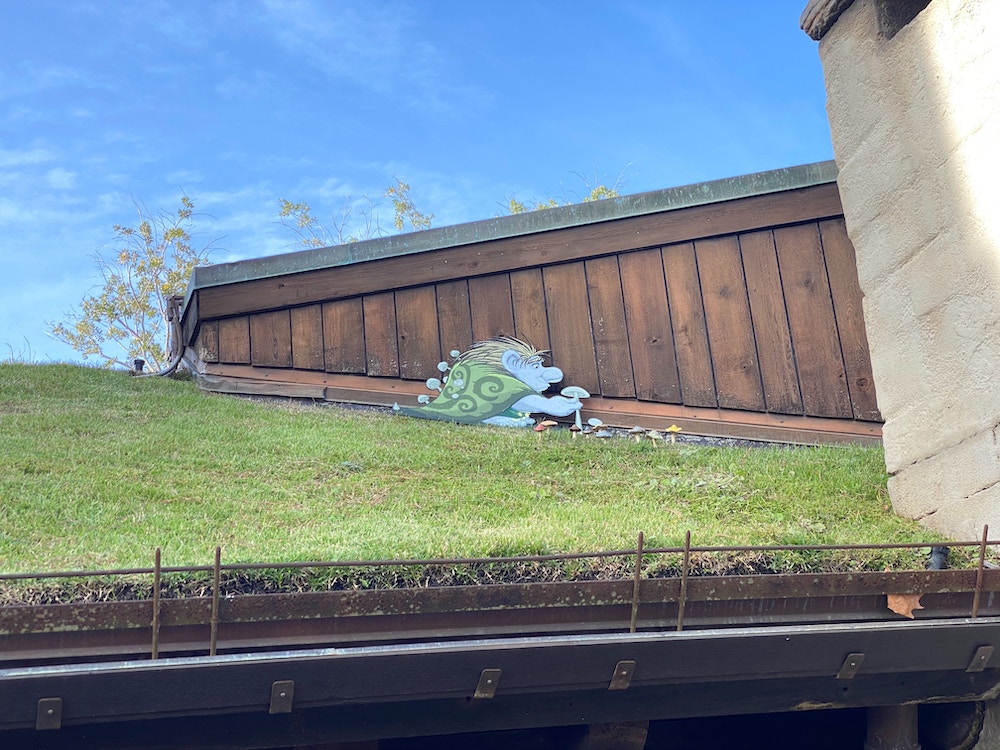 Peter Pan’s shadow is up to mischief in the United Kingdom. Plus, Skippy is now joined by Robin Hood and Little John (walkin’ through the forest, oo-de-lally, oo-de-lally, golly what a day!) 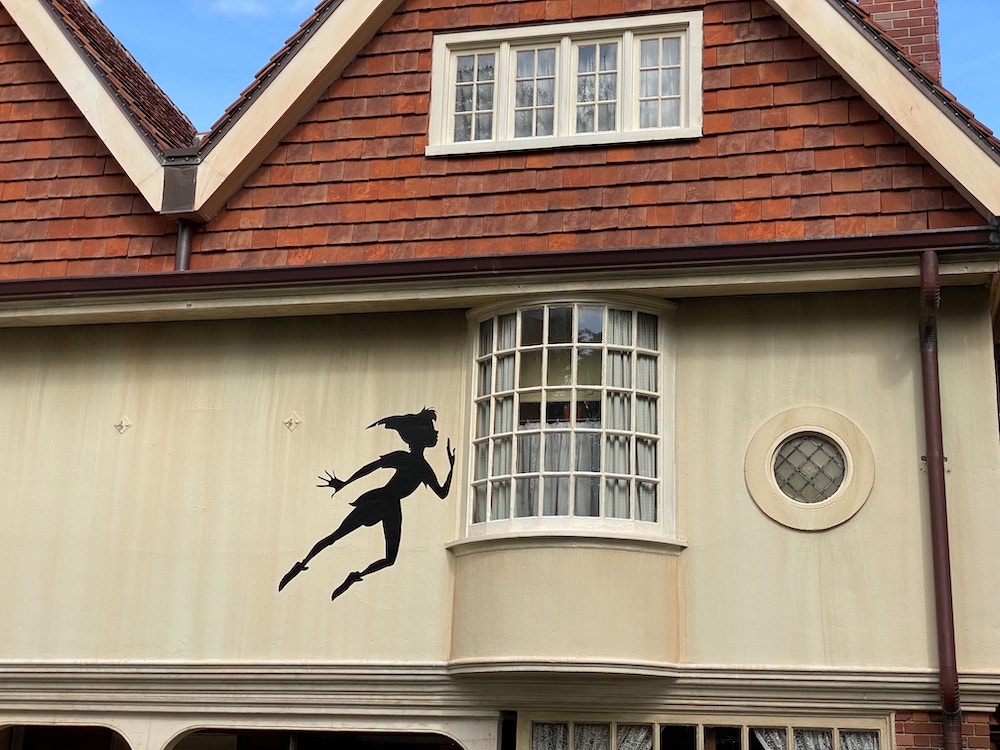 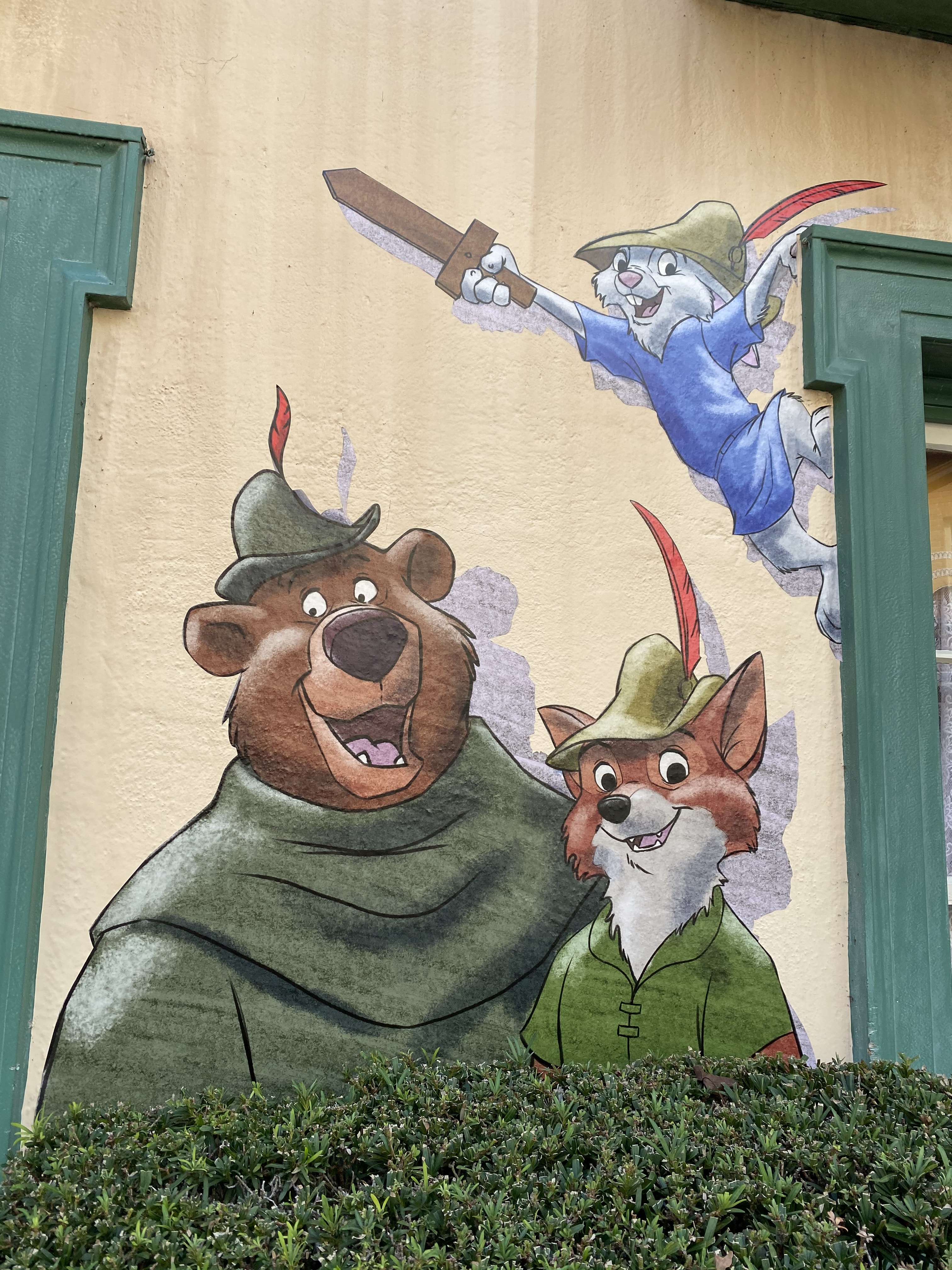 Tell everybody you’re on your way, because this adorable image of Koda fishing for salmon by the waters of the Canada pavilion is just too cute. 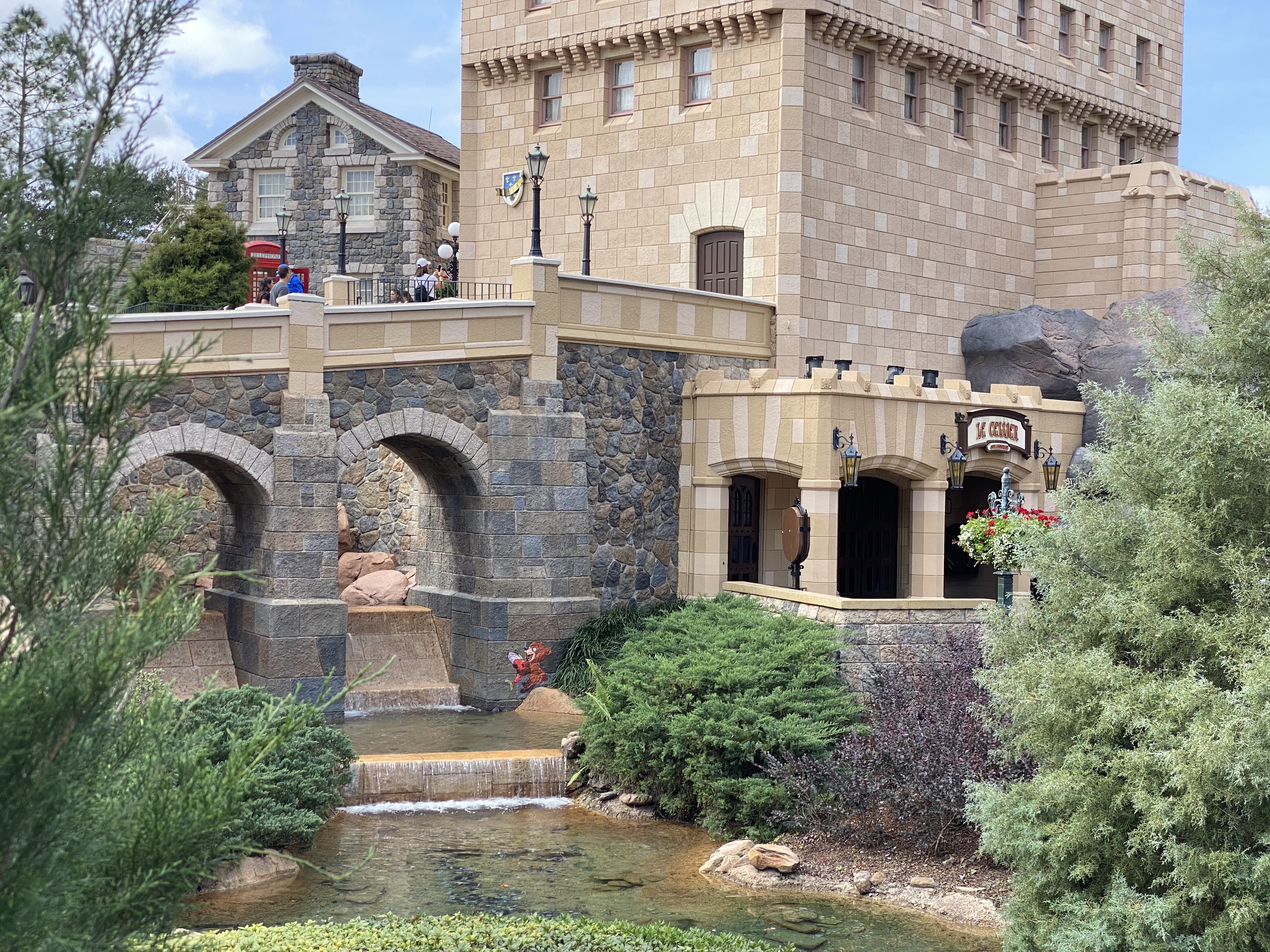 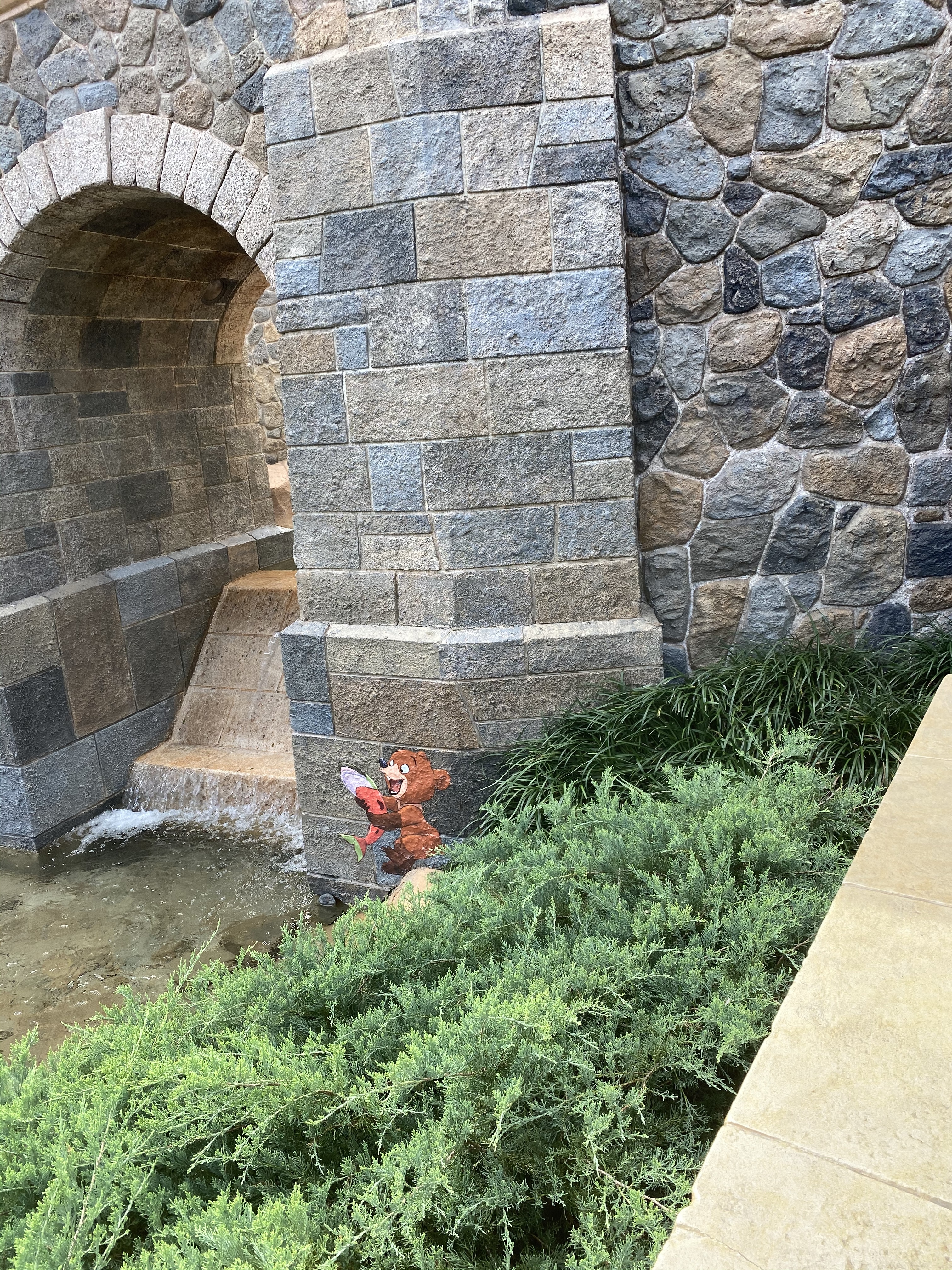 These characters appeared in EPCOT in 2019 and are back for your enjoyment.

Amos from “Ben and Me” practices a particularly famous science experiment he learned from Benjamin Franklin himself. 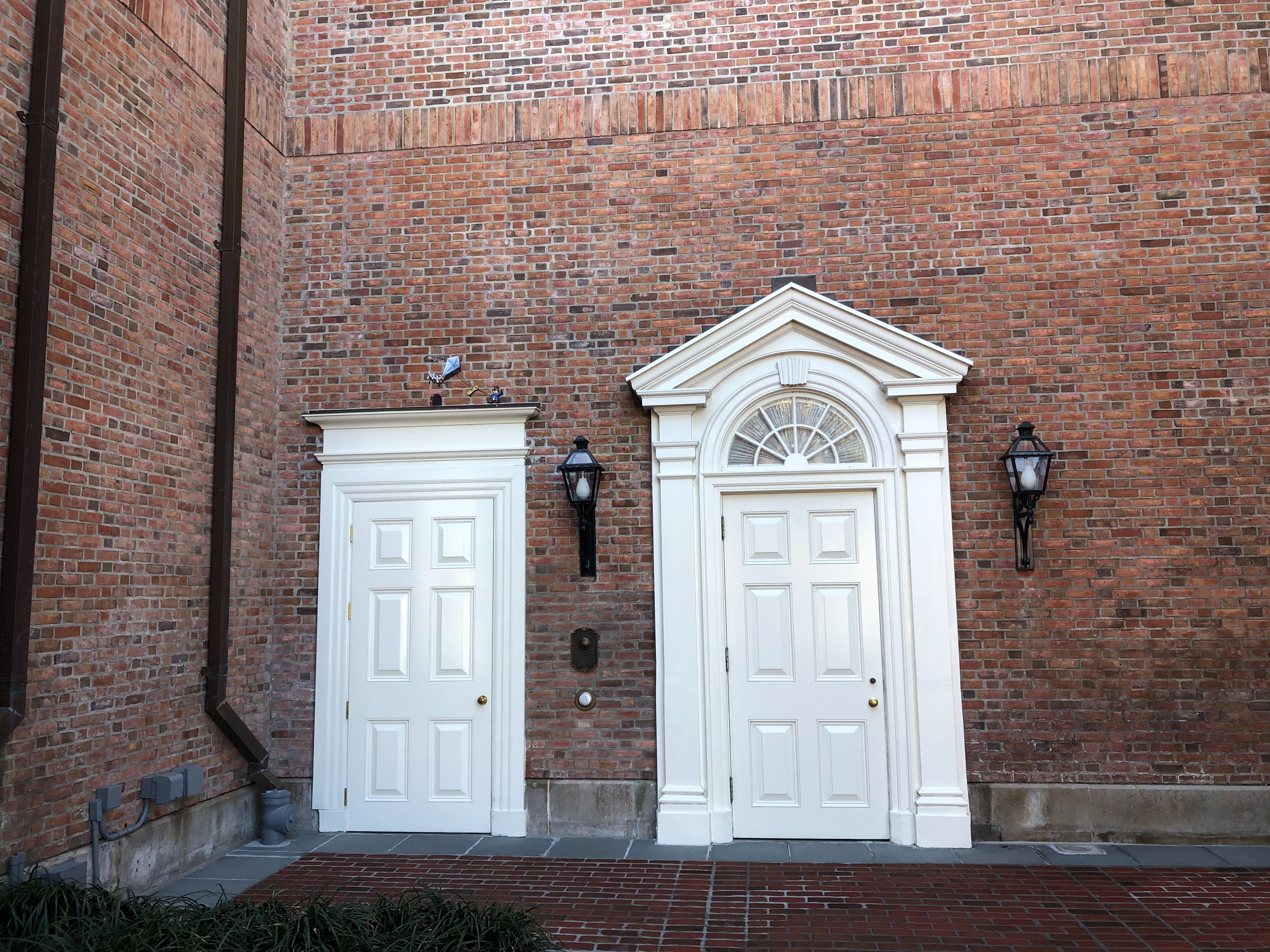 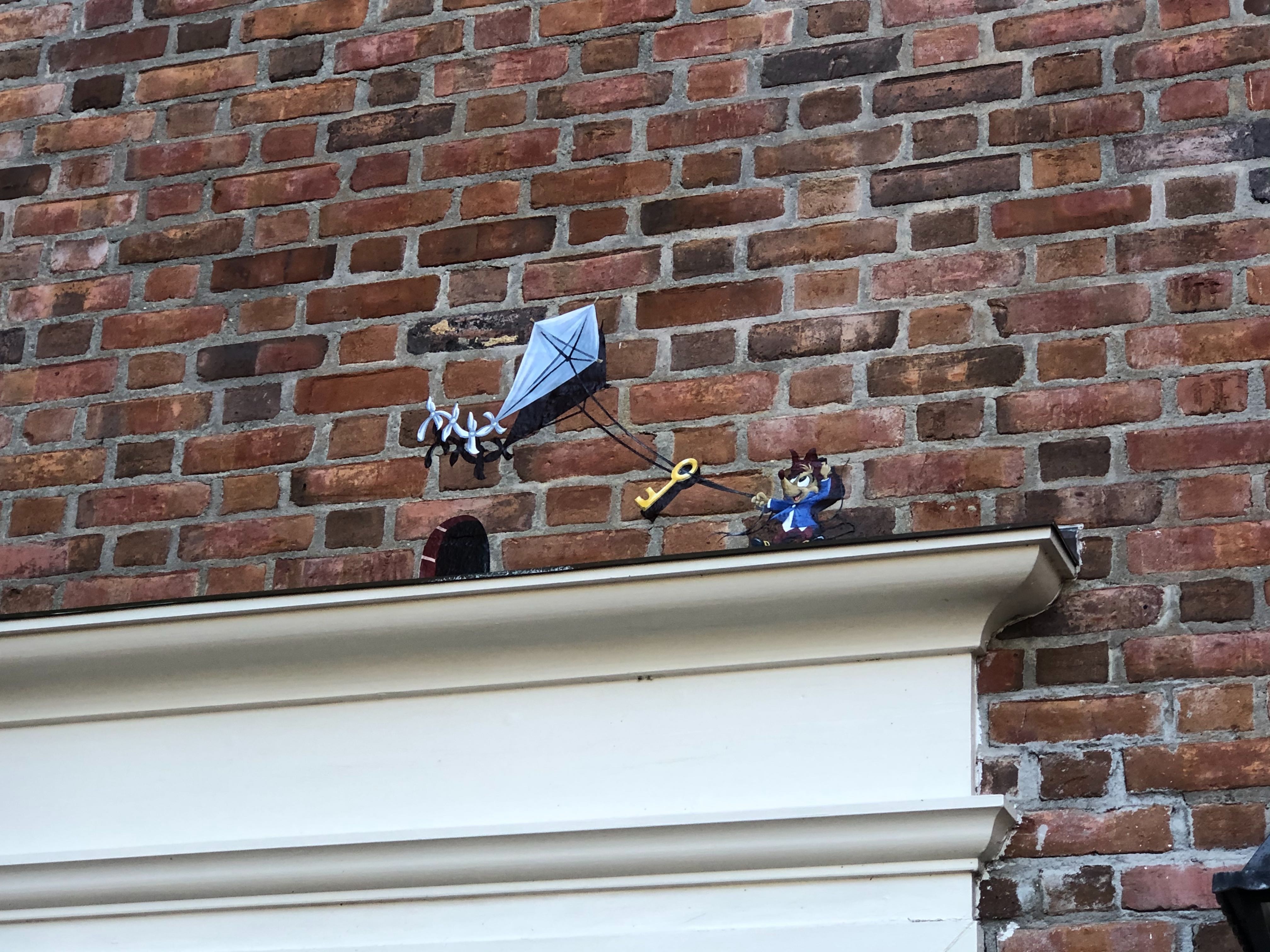 From Mulan, Mushu and Cri-Kee are casting trouble! A short walk away, Little Brother just wants a treat. 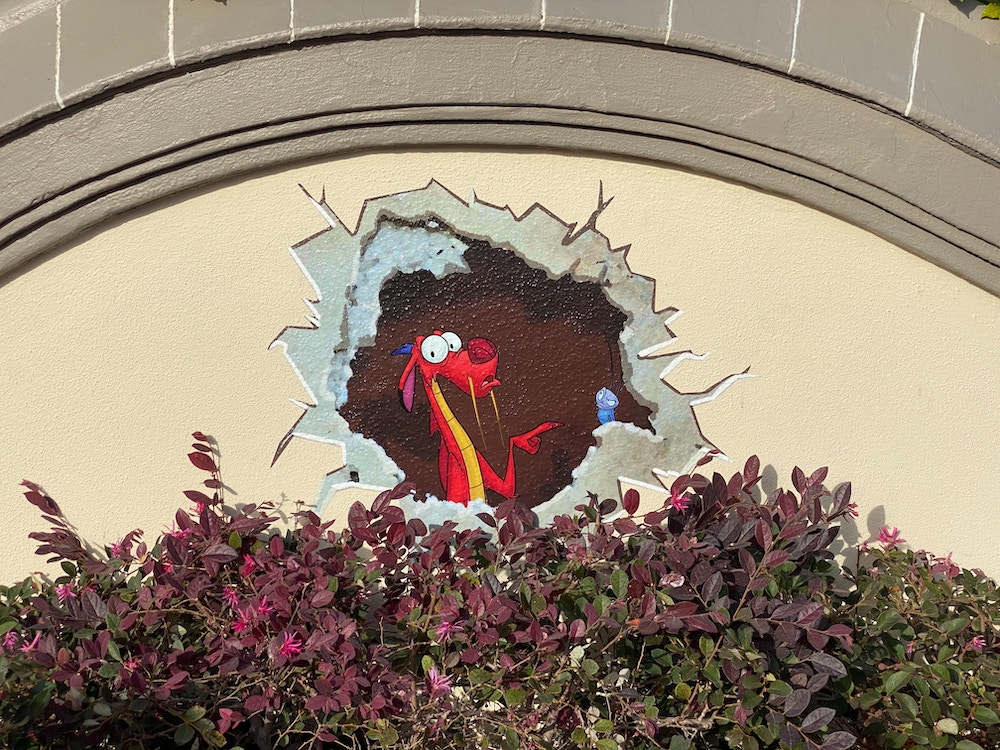 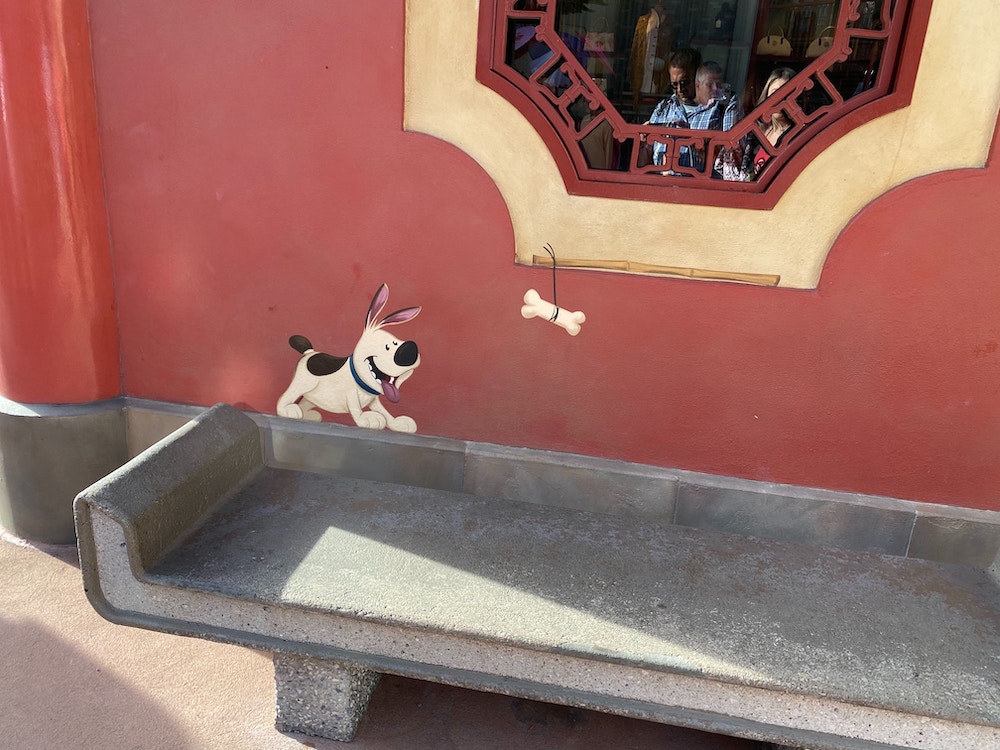 Pascal from “Tangled” puts his art skills to work at the festival. 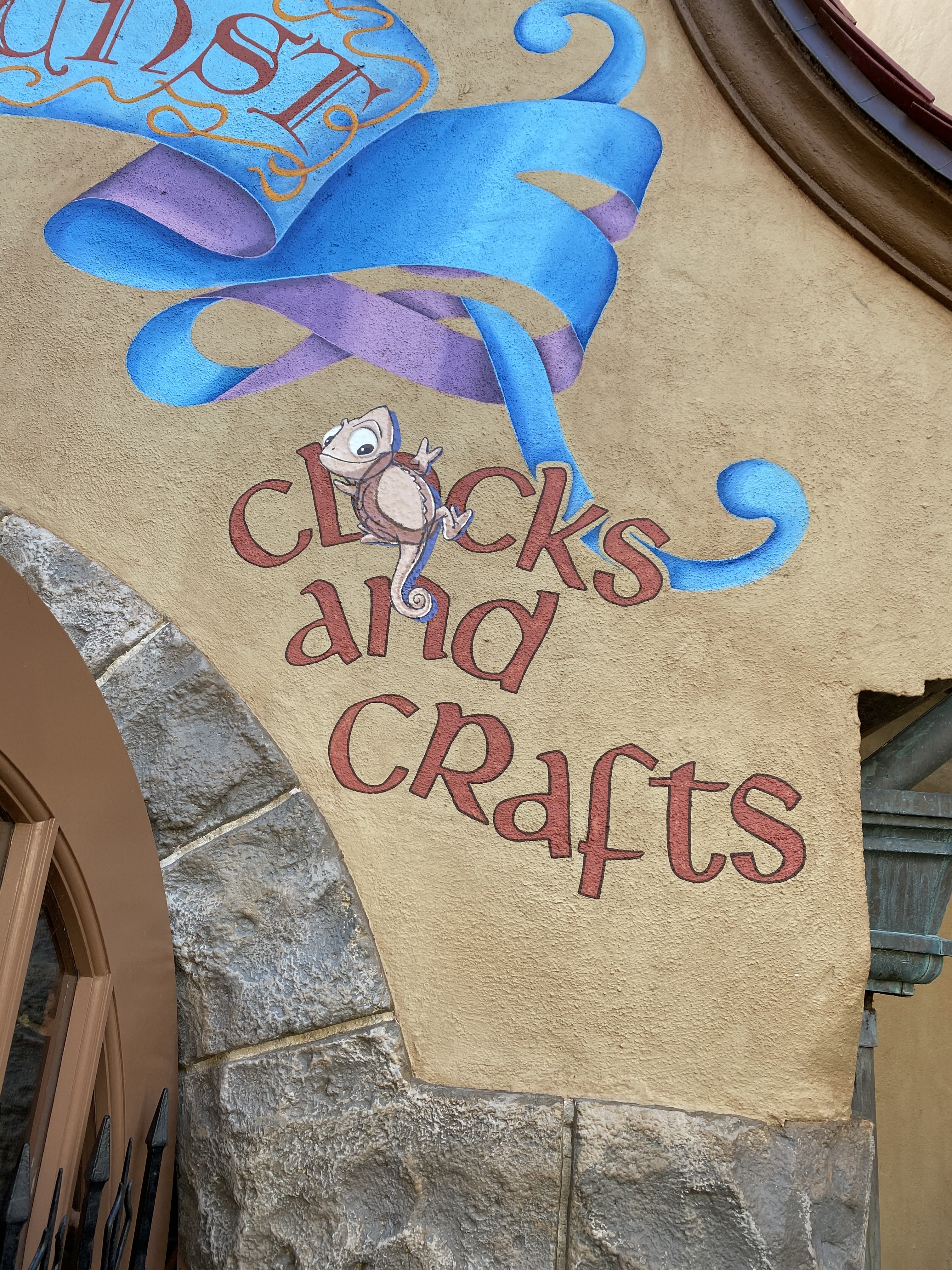 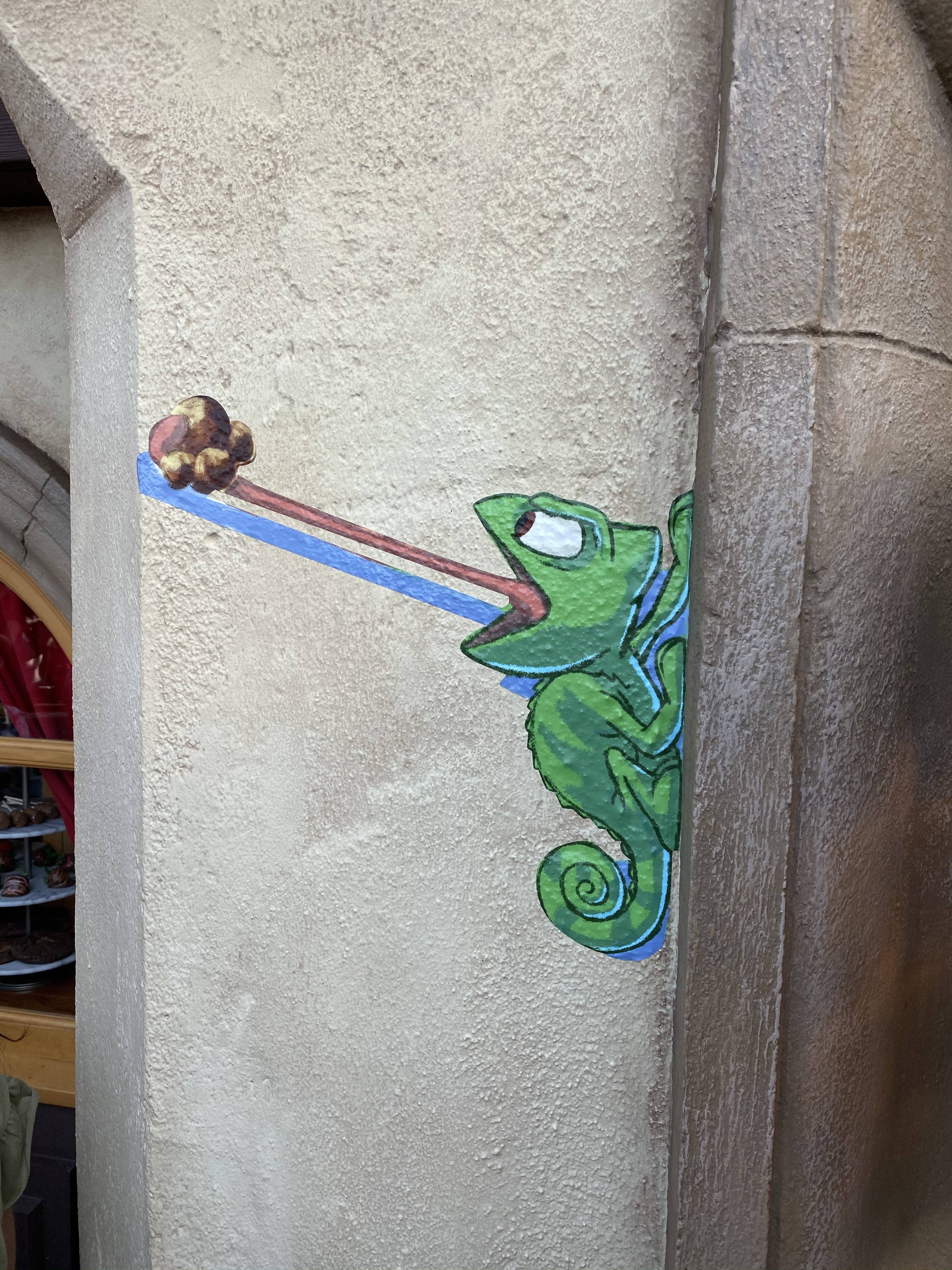 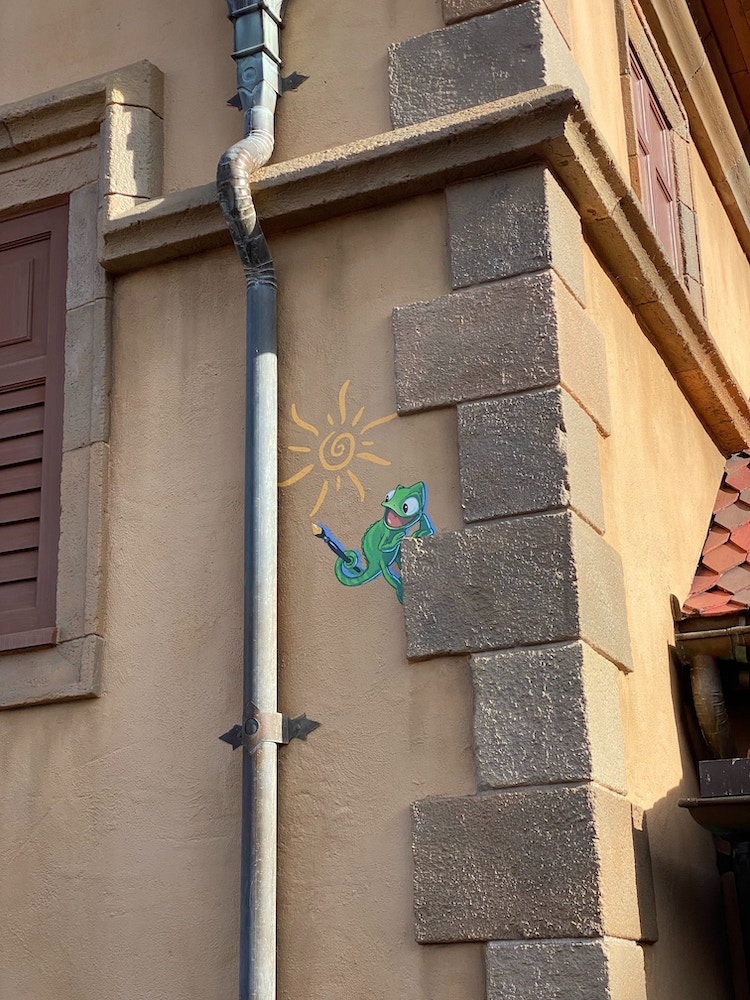 You could almost miss Jiminy Cricket in Italy! 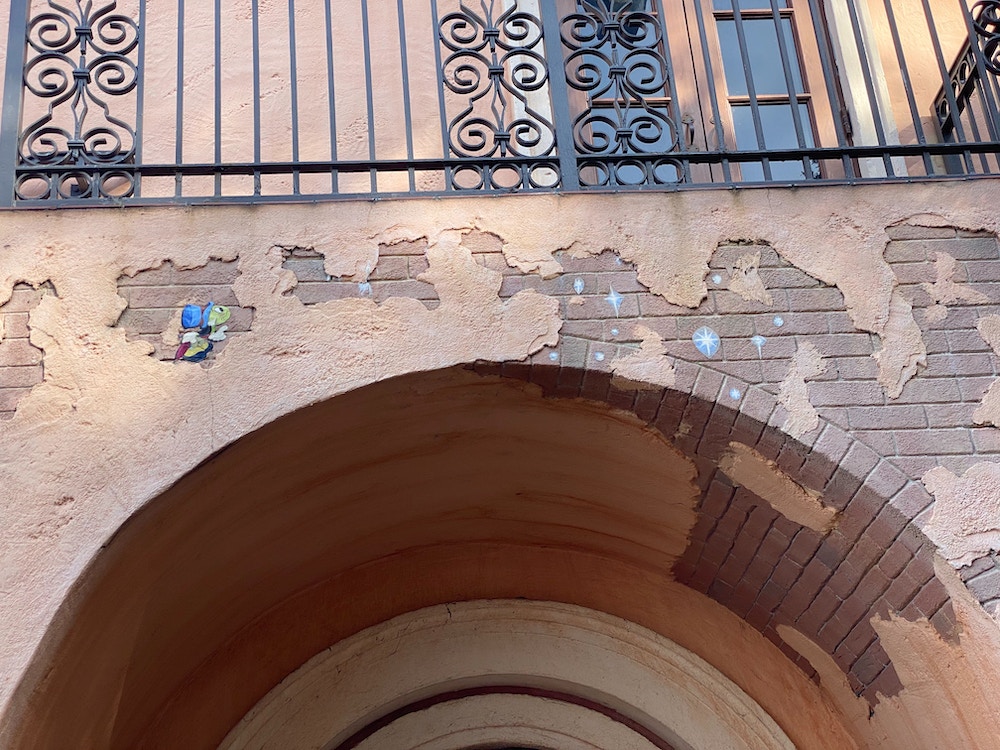 The sassy Marie, Toulouse and Berlioz kittens from “The Aristocats” are on the prowl. 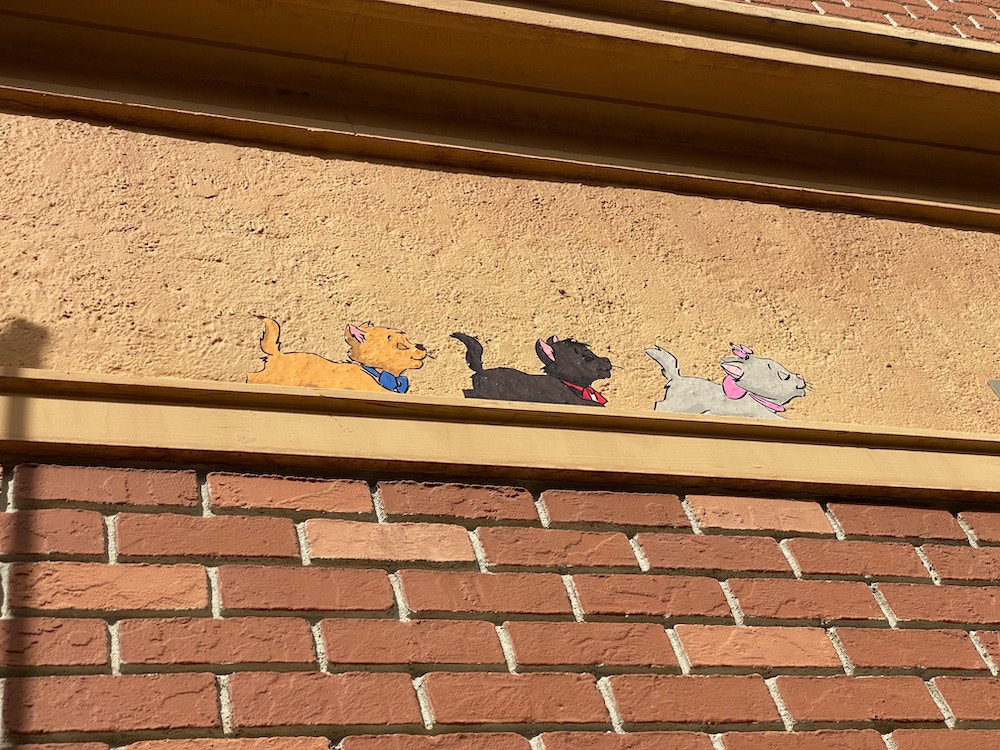 Lumiere reminds you to relax and be his guest. Remember, you’re on vacation! 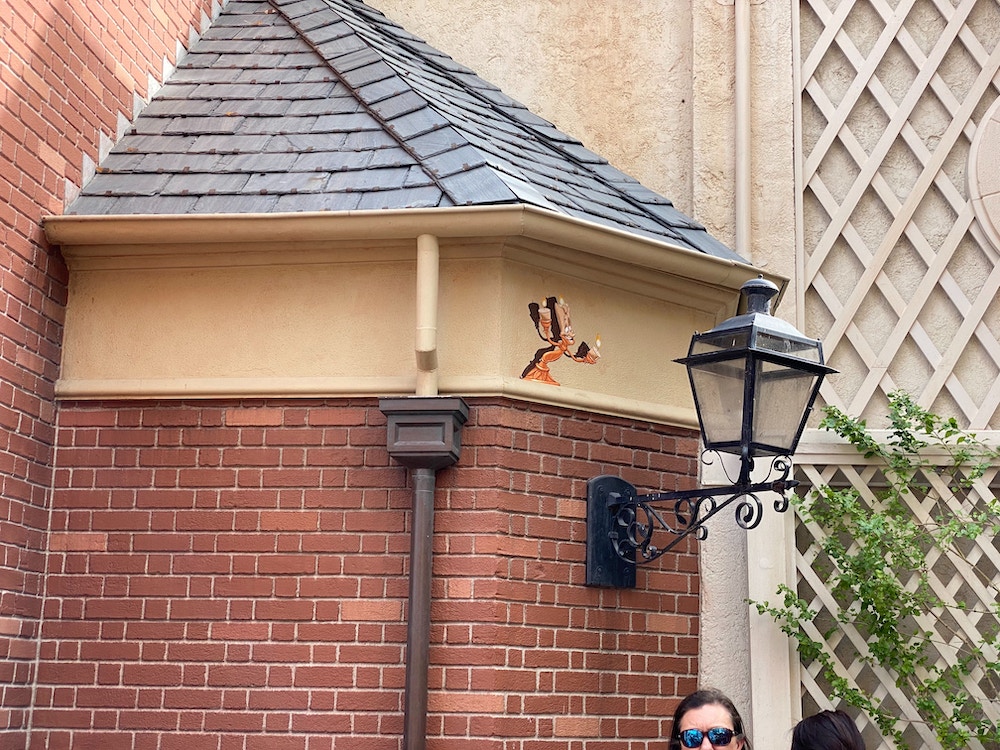 From “Ratatouille,” Remy and Emile are ready for their star attraction to open at Remy’s Ratatouille Adventure. 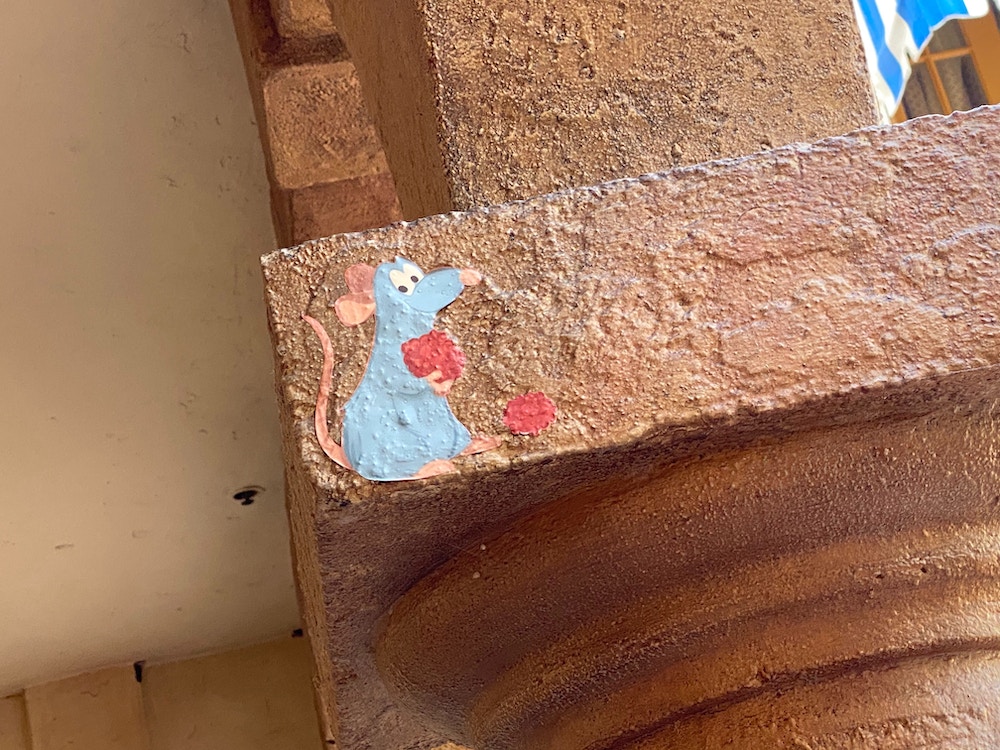 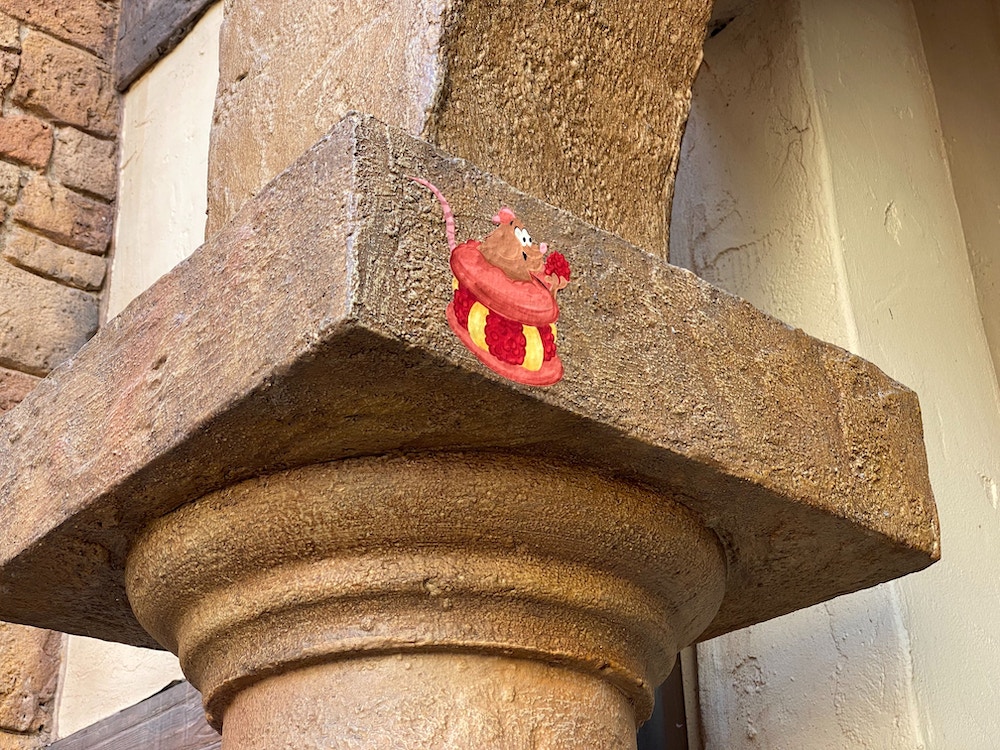 The mischievous Abu (from Aladdin) “borrows” some brass pots from the street bazaars of Morocco. 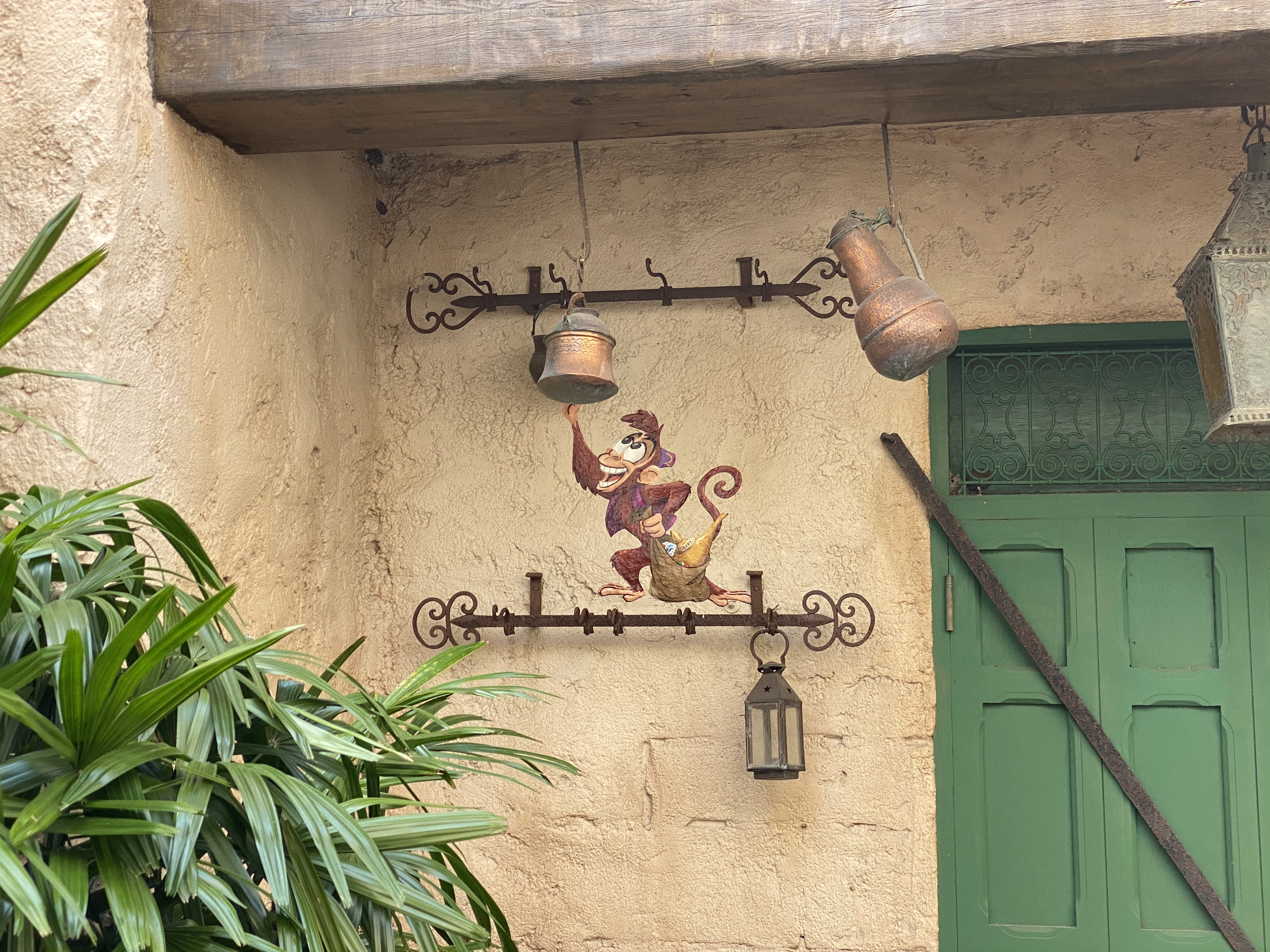 Which character design is your favorite? Let us know in the comments.

Previous
REVIEW: Pop Eats! is Bursting with Flavor at the 2020 EPCOT International Festival of the Arts