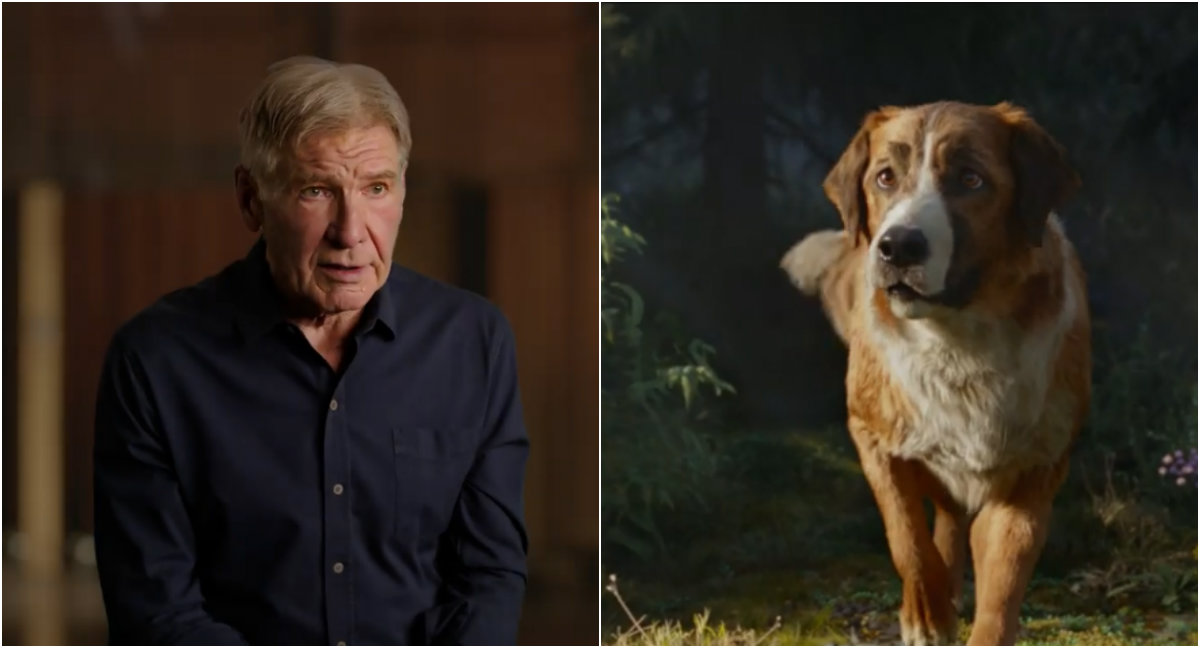 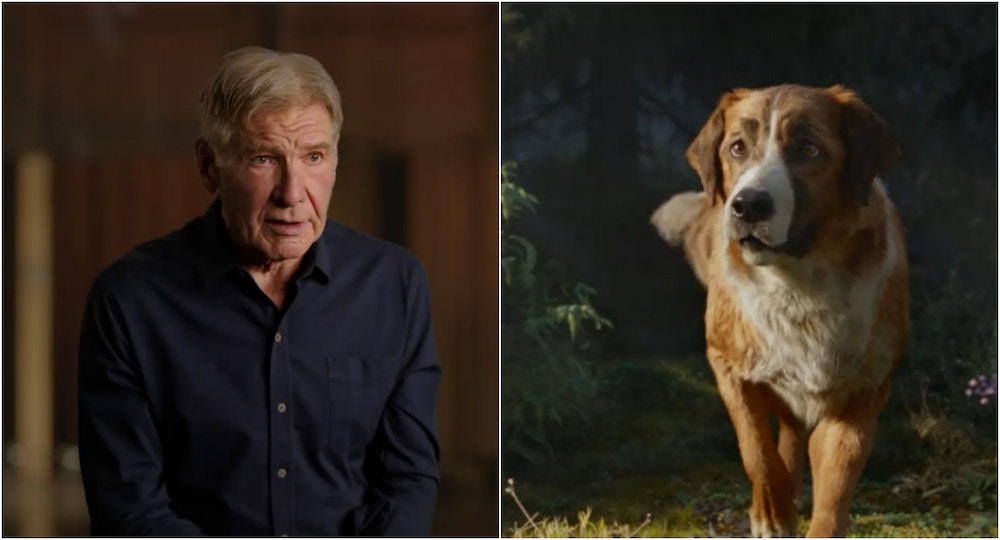 Harrison Ford talks about what makes Buck so special in this new featurette for “The Call Of The Wild”.

“The Call Of The Wild” opens in theaters on February 21st.

Adapted from the beloved literary classic, “The Call Of The Wild” vividly brings to the screen the story of Buck, a big-hearted dog whose blissful domestic life is turned upside down when he is suddenly uprooted from his California home and transplanted to the exotic wilds of the Alaskan Yukon during the Gold Rush of the 1890s. As the newest rookie on a mail delivery dog sled team–and later its leader–Buck experiences the adventure of a lifetime, ultimately finding his true place in the world and becoming his own master.

As a live-action/animation hybrid, “The Call Of The Wild” employs cutting edge visual effects and animation technology in order to render the animals in the film as fully photorealistic–and emotionally authentic–characters.

1 thought on “VIDEO: Harrison Ford Talks About Buck In This New Featurette For “The Call Of The Wild””