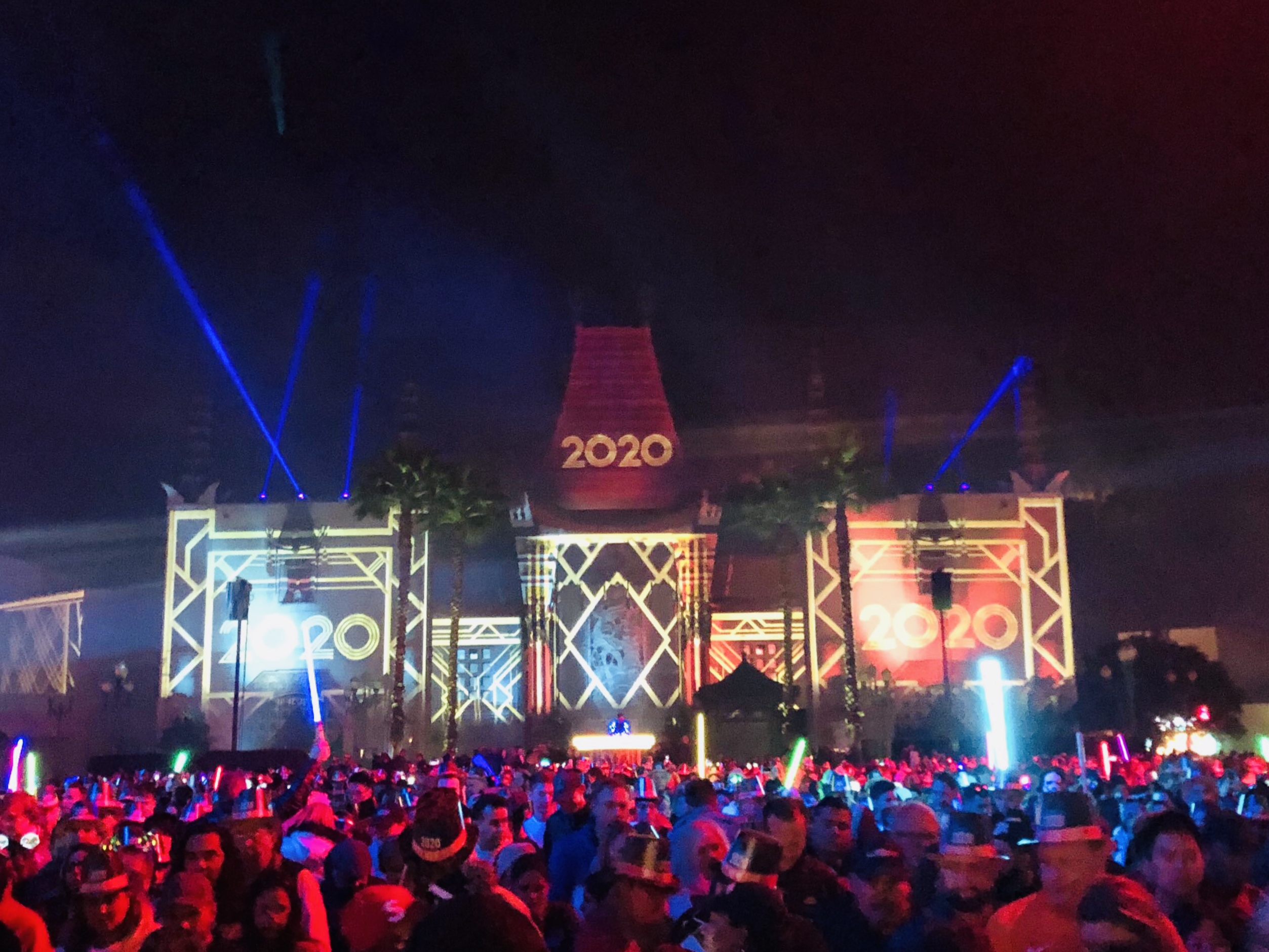 First came the new scenes aboard Star Tours, and now another offering at Disney’s Hollywood Studios has received the Star Wars: The Rise of Skywalker treatment.

With the release of the new movie and the end of holiday offerings at the park, the refreshed nighttime spectacular now features scenes from the movie. While there were no major modifications to the show, some sound and character clips were inserted into certain places throughout which pertain to the final episode of the Skywalker saga.

You can check out the full fireworks show in the video below!