A man seen throwing punches in a family brawl at Disneyland has been sentenced to six months in jail, according to Deadline‘s Erik Pedersen. 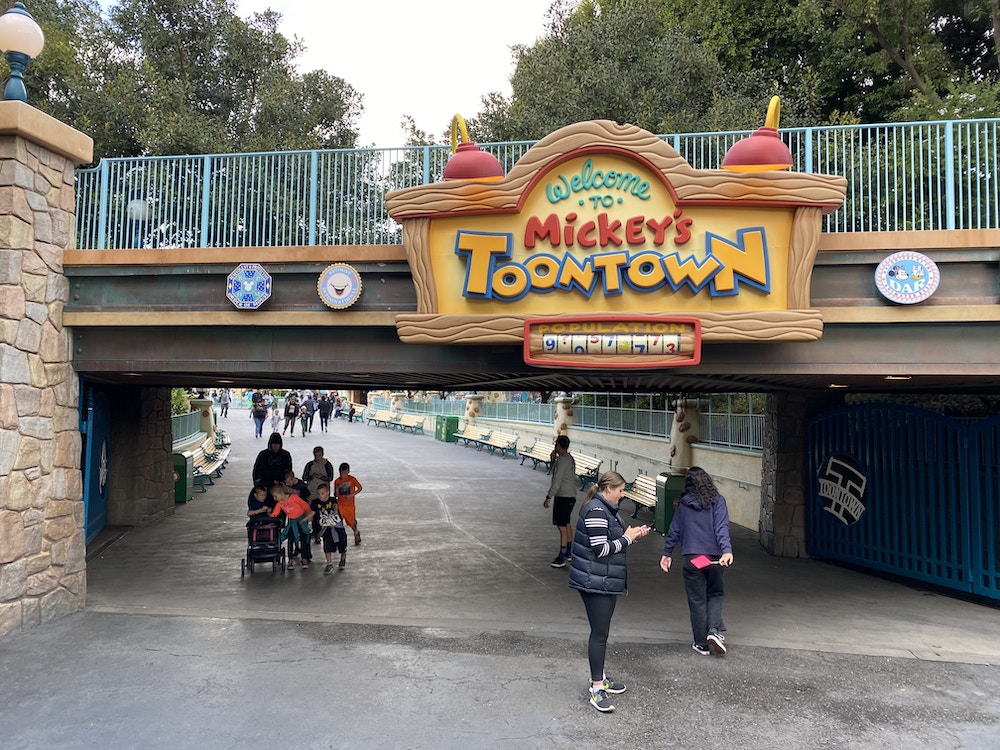 Avery Robinson of Las Vegas pleaded guilty on Thursday in Fullerton to one felony count and “multiple” misdemeanors as part of a plea deal with Orange County prosecutors. Originally, Robinson was facing five felony charges and nine misdemeanors stemming from the fight.

Two other combatants, including Avery’s sister, Andrea Robinson, and her husband, Daman Petrie, of Compton, failed to appear for their court dates before Orange County Superior Court Judge Scott Steiner, and warrants have been issued for their arrest. The pair also missed their arraignment in September, and are considered “fugitives from justice.” Andrea Robinson was charged with five misdemeanor counts, while Petrie faced one misdemeanor count of battery.

Back in July, all three were involved in a brawl in the Mickey’s Toontown section of the park, which was caught on video. As Pedersen describes the fight:

In the clip, Andrea Robinson is seen spitting at her brother, who proceeded to attack her and later her husband, as some bystanders tried in vain to intervene.

When security guards asked the family to leave, there was more violence, prosecutors alleged. Avery Robinson is accused of attempting to hit a Disneyland security guard with his vehicle as he drove away and threatening to kill his sister and Petrie by allegedly simulating having a gun in his hand, prosecutors said.

It was unclear what sparked the fight, which spilled out into the theme park’s fabled Main Street [U.S.A.]. One of the children with the family was carried away from the brawl by a bystander.

Keep reading WDWNT and Disneyland News Today for updates on this ongoing story.

Guest Arrested at Disney’s Animal Kingdom for Possessing a Firearm

Next
REVIEW: The Chocolate Peanut Butter Churro is a Classic Combo at the 2020 Disney California Adventure Food & Wine Festival