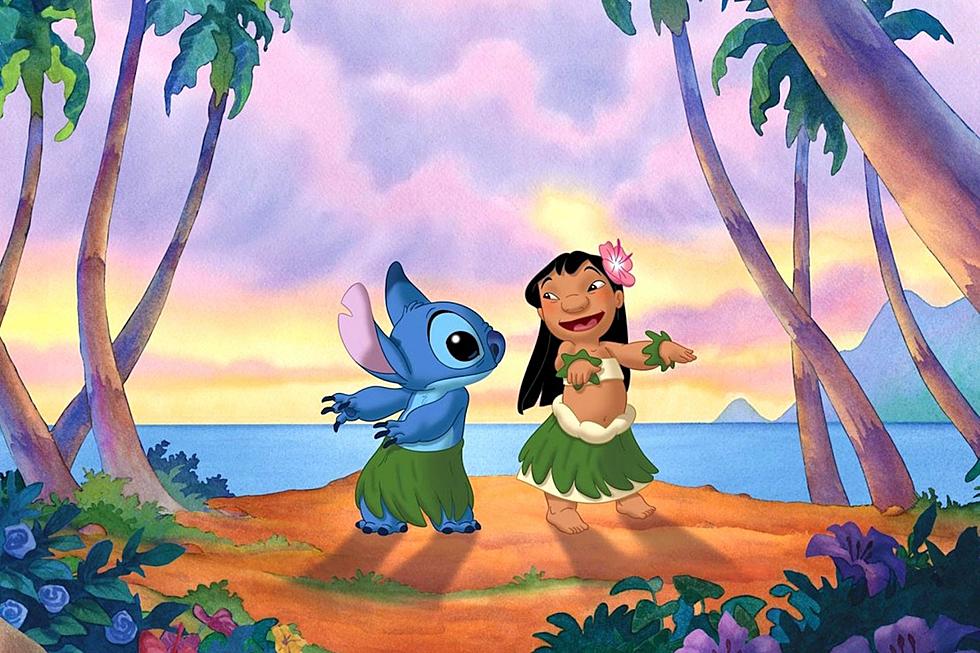 According to the DisInsider, the live-action remake of Disney’s Lilo and Stitch is coming to Disney+ exclusively.

You may recall that we told you about the live action remake back in October of 2018.

Lilo & Stitch was released in 2002 as Disney’s 42nd animated feature film, it was written and directed by Dean DeBlois and Chris Sanders (who is the voice of Stitch). It was the second of three Disney animated features (the others being Mulan and Brother Bear) produced primarily at the Florida animation studio located at Disney’s Hollywood Studios (known as “Disney-MGM Studios” during production) in Walt Disney World. It was nominated for the 2002 Academy Award for Best Animated Feature.