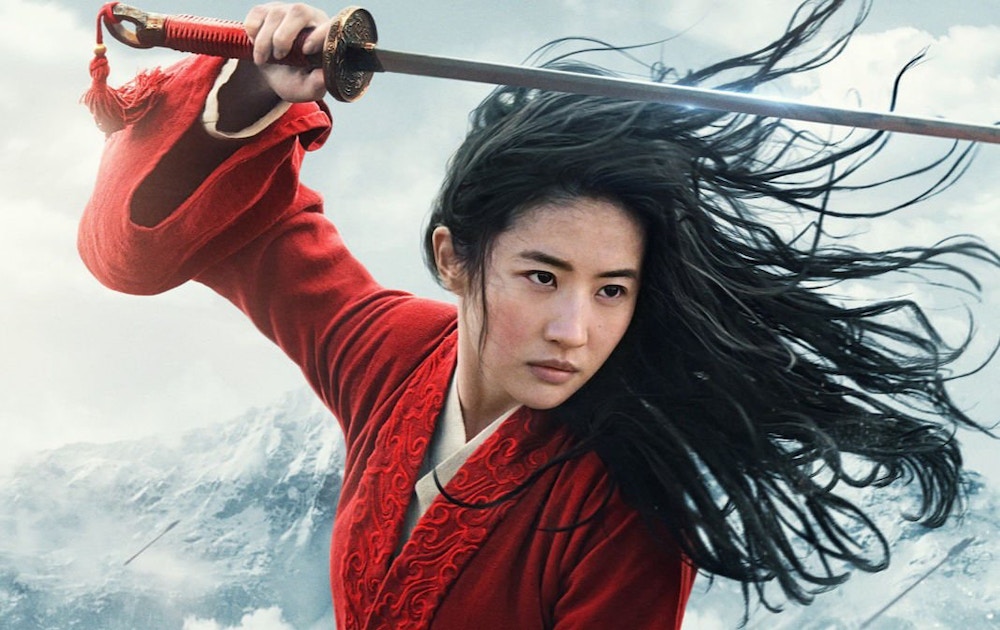 The upcoming release of “Mulan” is the first live-action remake of a Disney animated classic to receive a PG-13 rating from the Motion Picture Association of America. The film received the elevated rating due to “sequences of violence”. “Mulan” is also the first movie under the Disney banner to receive a PG-13 rating since the release of “Pirates Of The Caribbean: Dead Men Tell No Tales” back in 2017.

Whether this will affect the box office for “Mulan” in a a positive or negative way is anyone’s guess. It may alarm some parents to think twice about bringing younger children to showings, but it may also entice others to see it more due to its more mature rating.