Good morning from Disney’s Animal Kingdom! We’re here to check out what’s new here on the wild side of Walt Disney World. 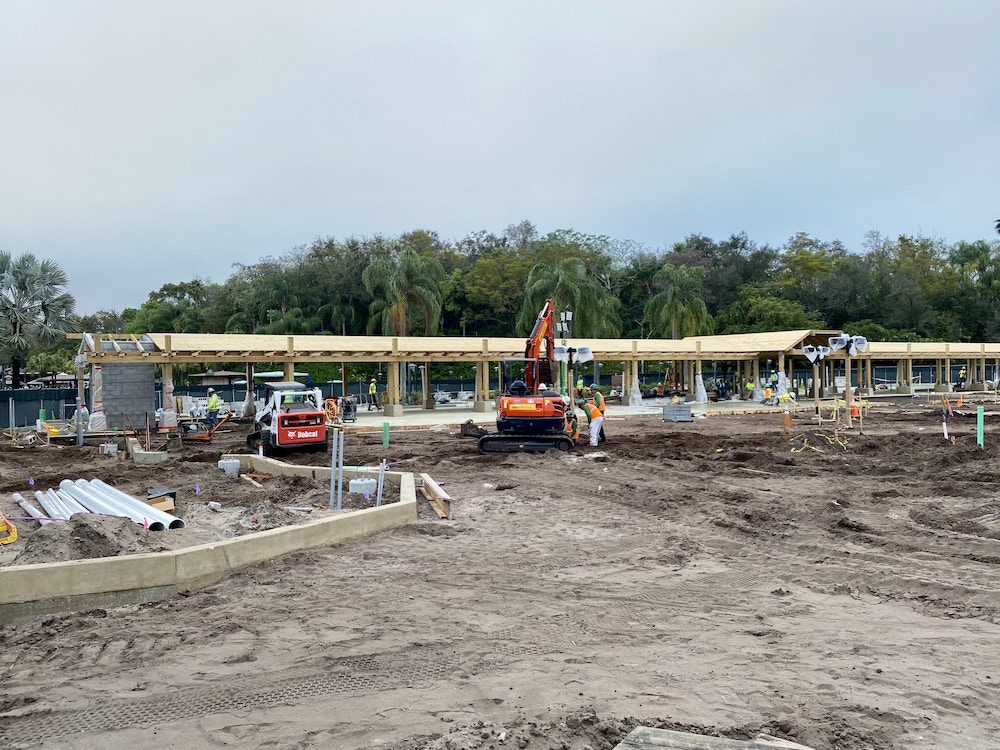 The first thing to greet us upon arrival was similar to most of the parks recently: construction! Disney is making lots of improvements across it’s properties, and Animal Kingdom is no exception. This structure will be the new security check point for entering the park, which will drastically increase the capacity for bag check areas at this park. 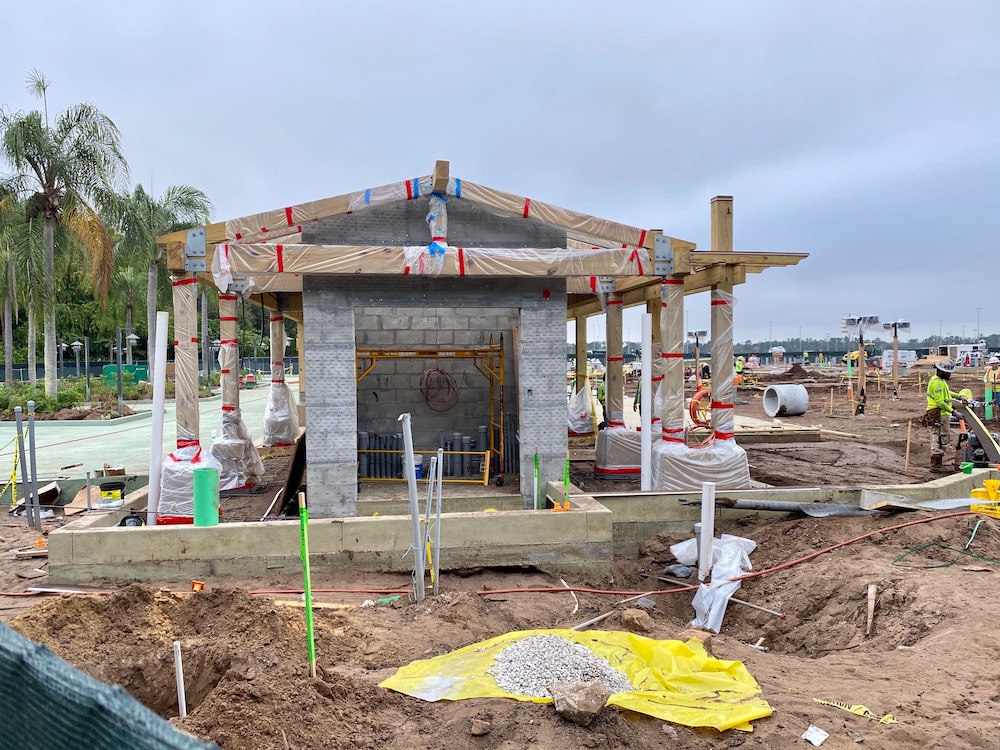 There’s a lot of work yet to be done on this building, but it is coming along nicely. 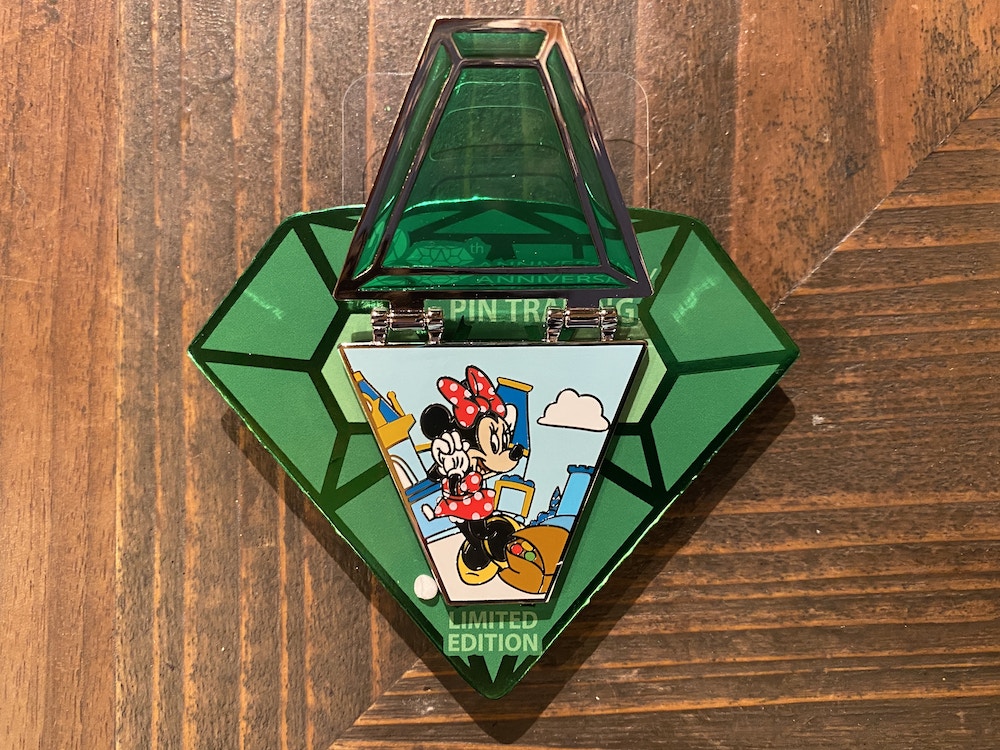 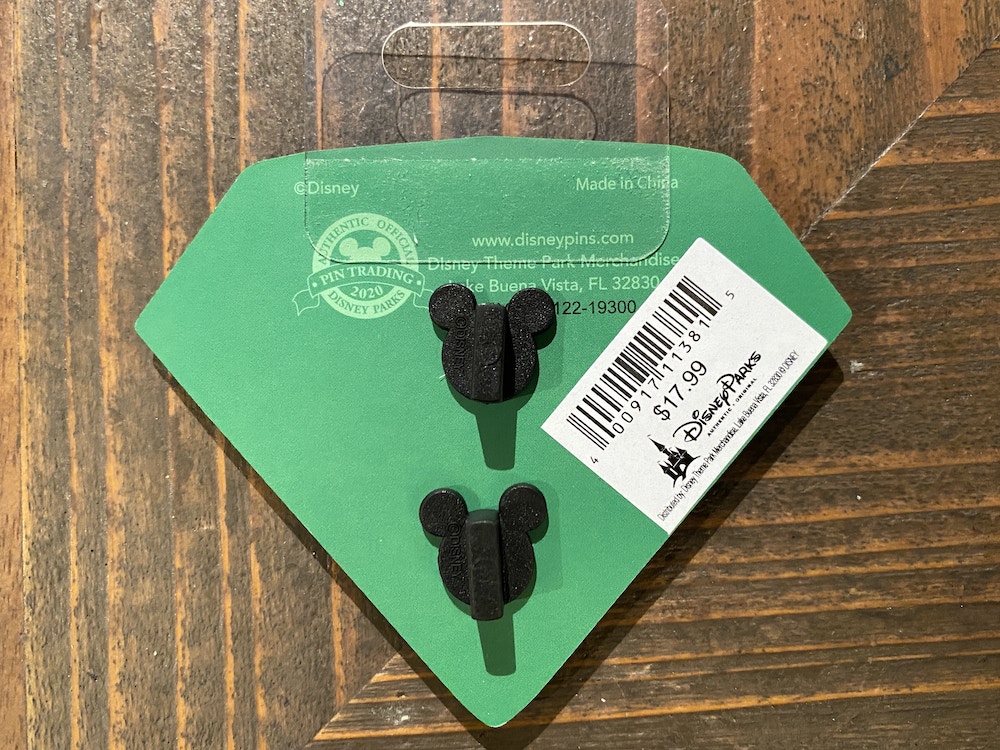 Next up, we stopped at Discovery Trading Company to check out the newest limited edition pins that have released. Four of the new arrivals are available for purchase in Animals Kingdom, including this adorable 20th Anniversary Pin Trading hinged pin featuring Minnie Mouse herself. 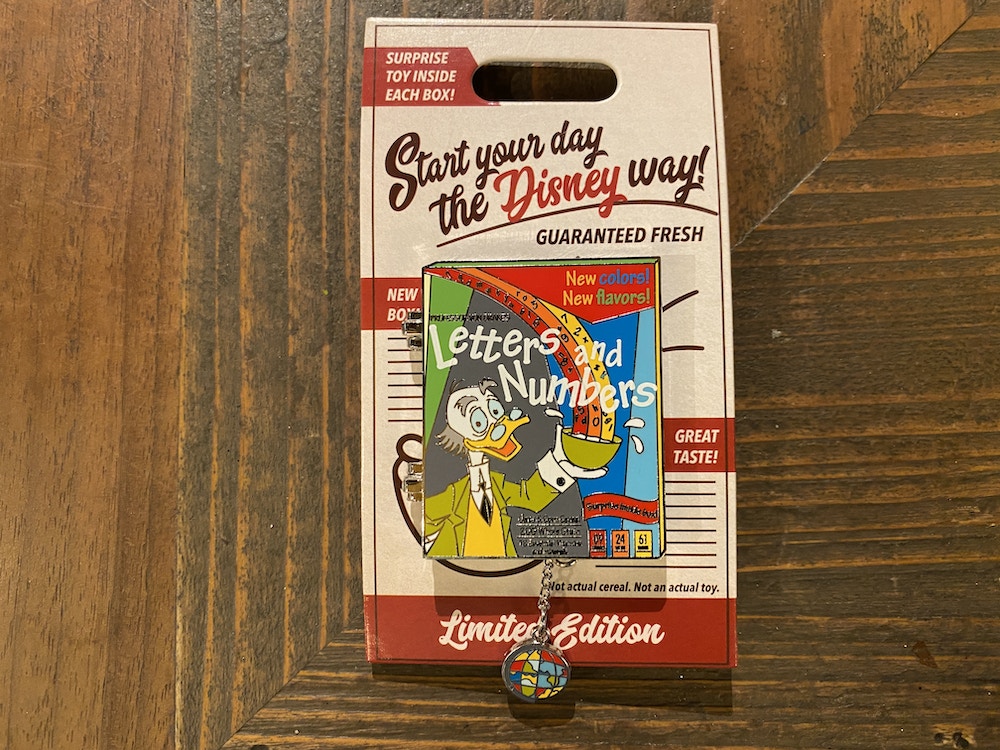 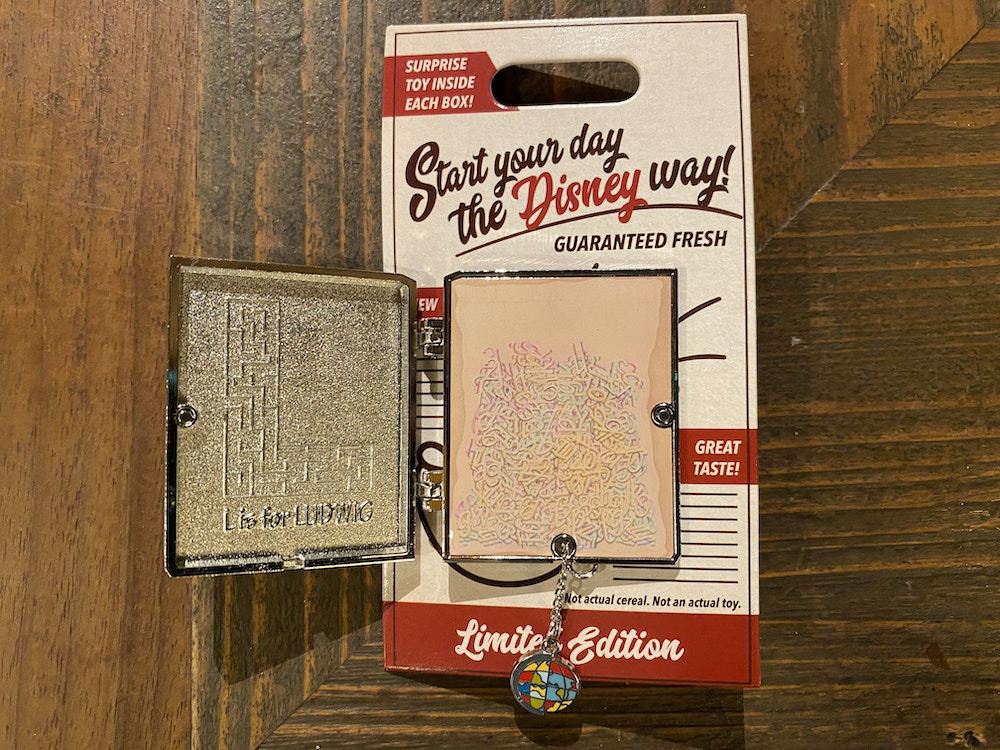 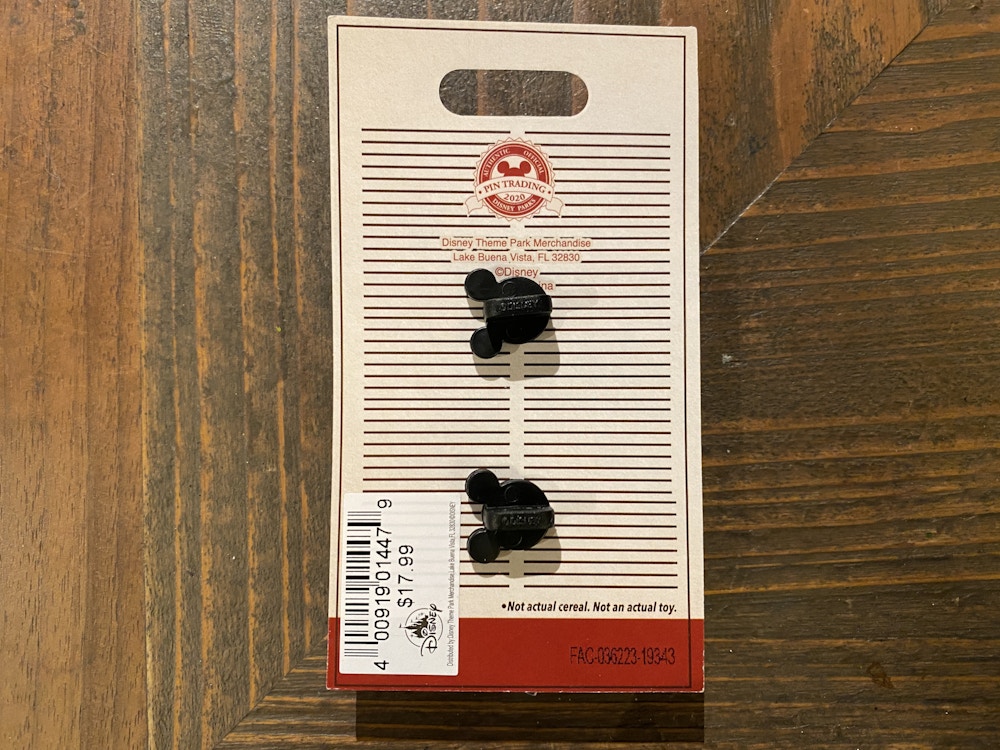 This Letters and Numbers pin has an embossed lettering on the inside left, showing a letter “L” and the words “L is for LUDWIG.” 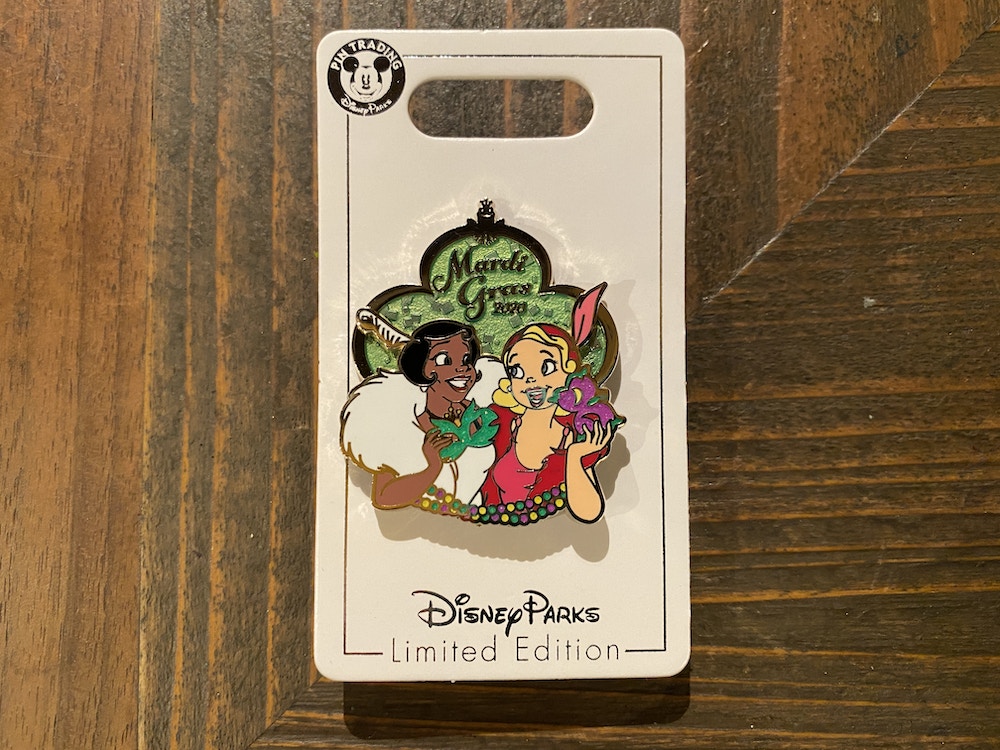 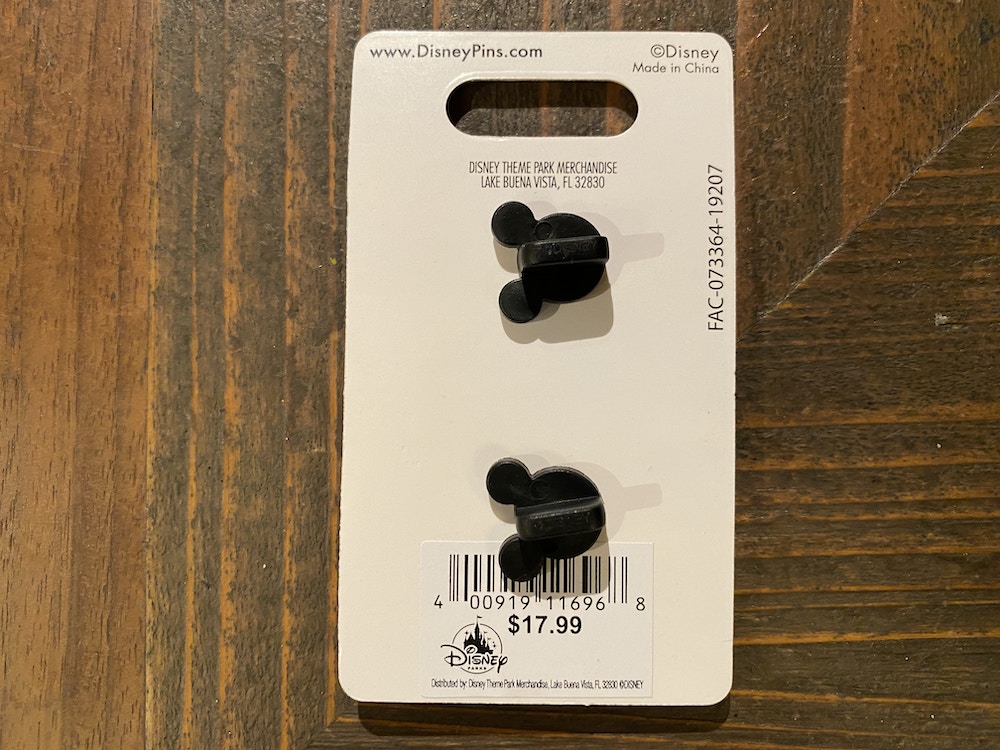 This pin in honor of Mardi Gras features Tiana and Charlotte from Princess and The Frog. 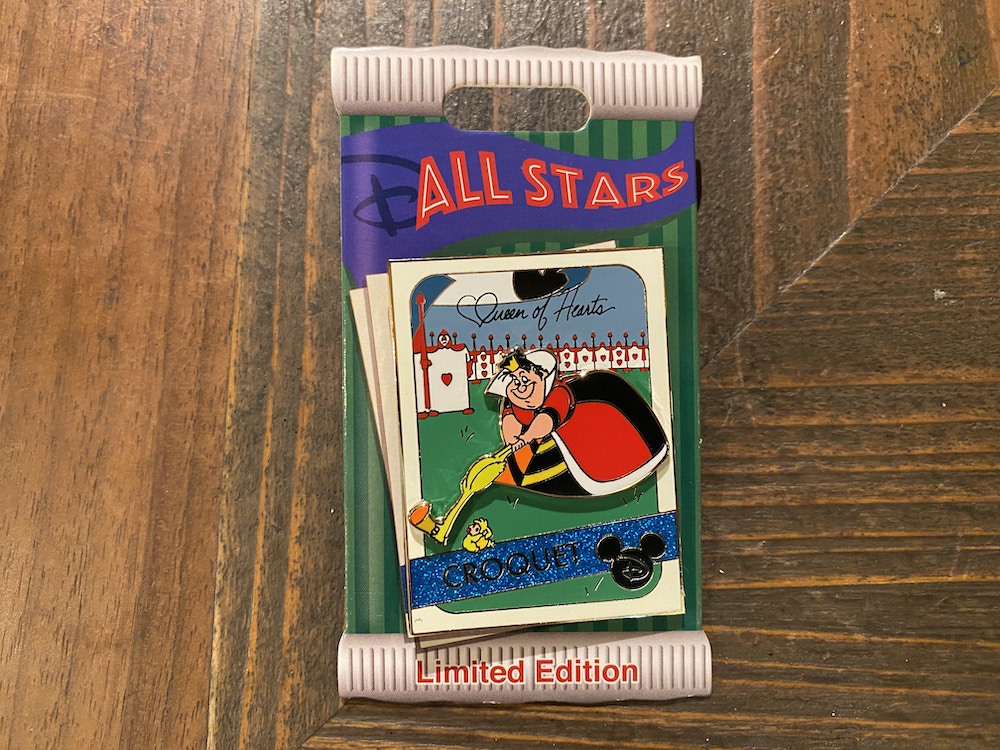 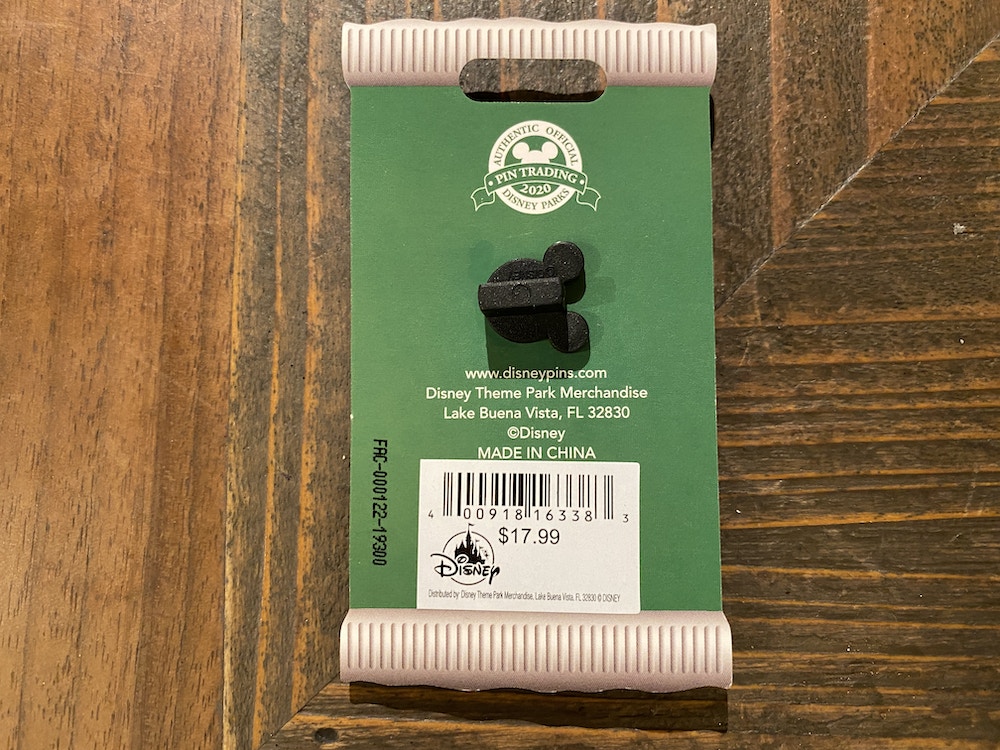 This Disney All Stars pin features the Queen of Hearts from Alice in Wonderland. All four pins are available throughout Animal Kingdom wherever limited edition pin cases are present, and retail for $17.99 each. 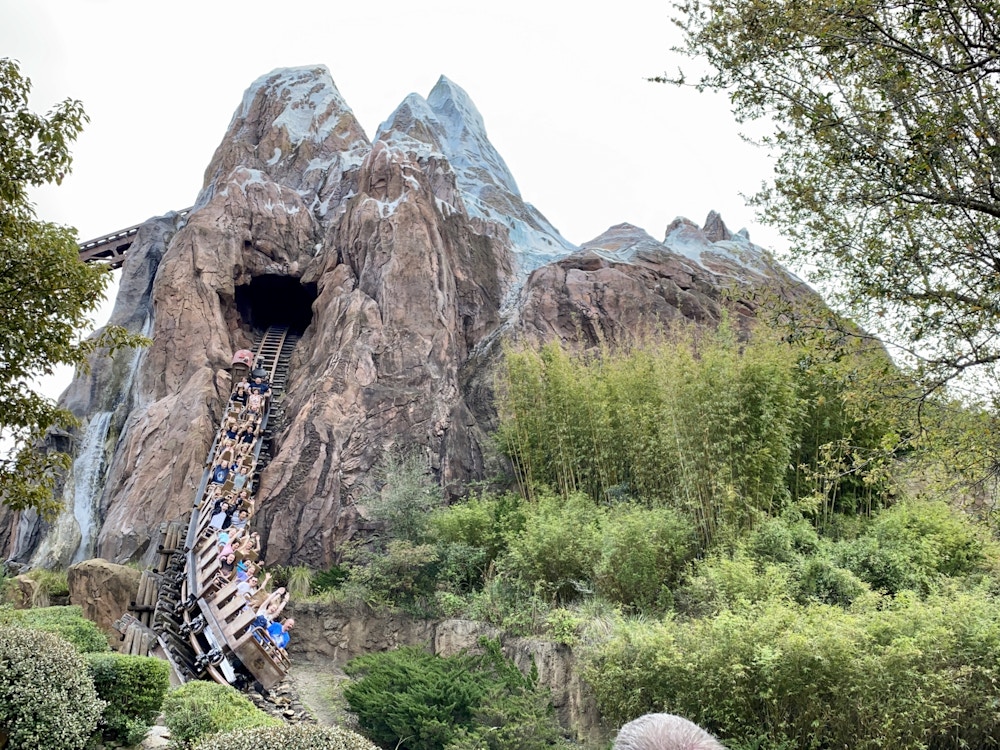 After the thrill of new pins, we were on the hunt for another thrill ride, and found Mount Everest. Are you a fan of thrill rides? Let us know in the comments! 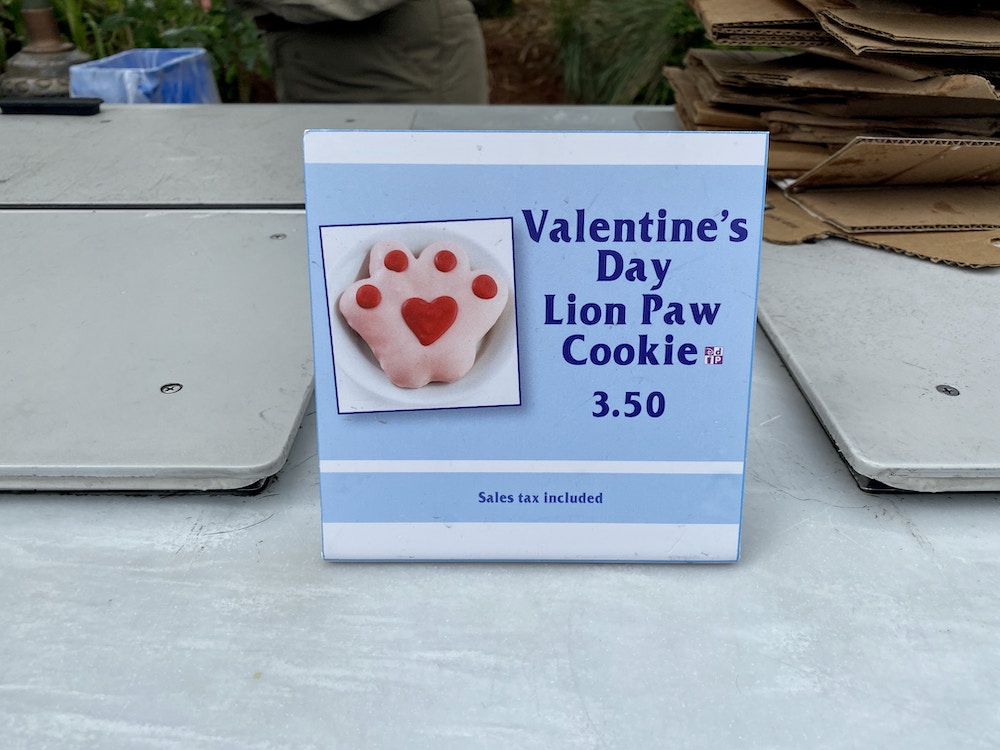 After all of that excitement we needed a snack, and noticed that several of the snack stations still have the Valentine’s Day Lion Paw Cookie. Get it before it’s gone! 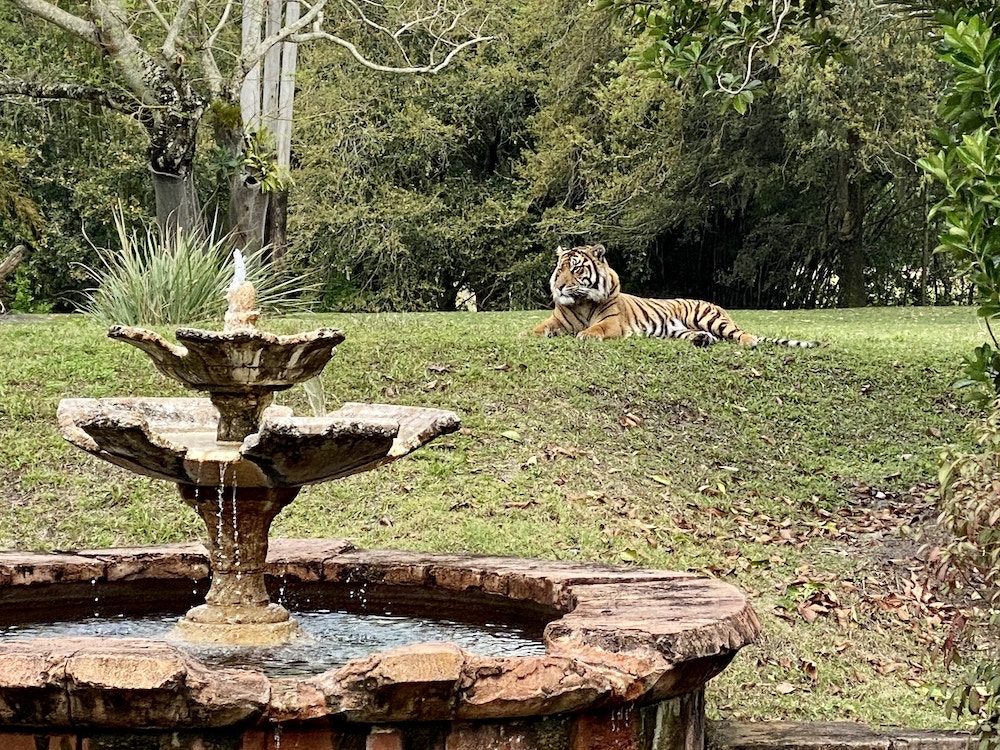 Next we did some animal watching, and found this tiger lounging around in the Maharajah Jungle Trek. 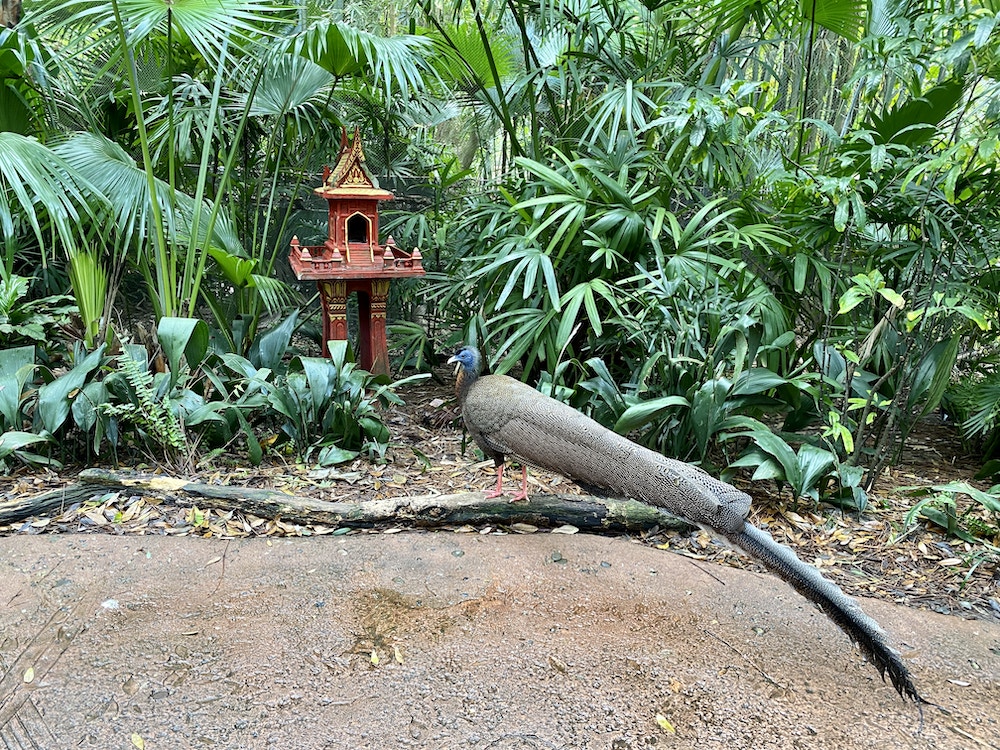 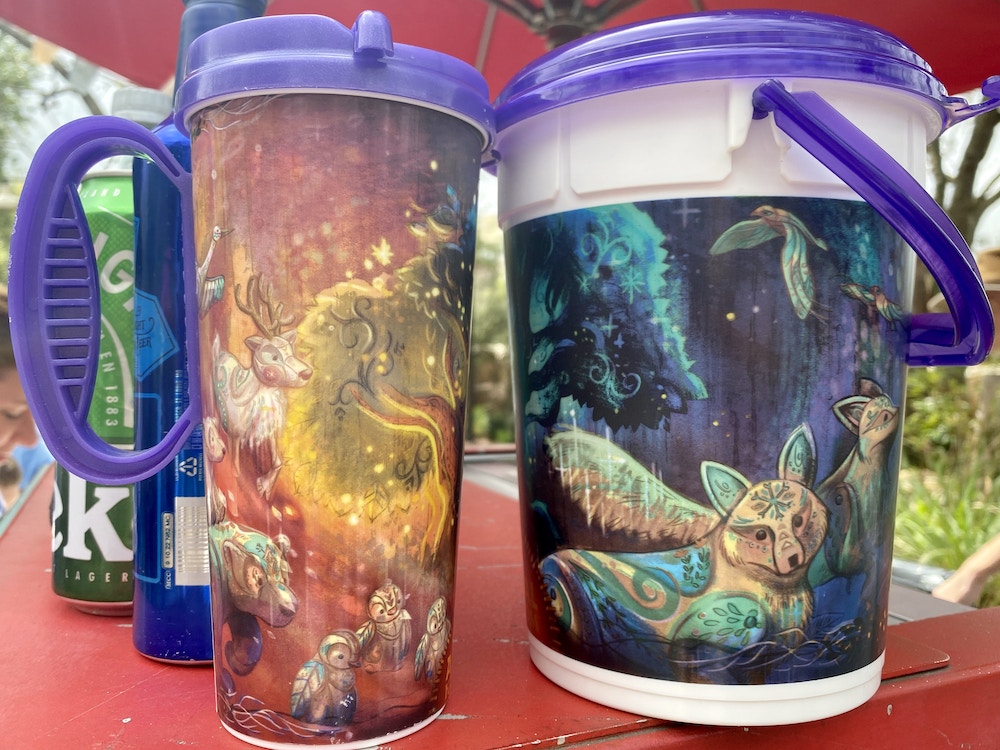 Speaking of animals, fans of the Merry Menagerie Christmas-time overlay will be happy to know that you can still get both the souvenir mug and popcorn bucket at snack and beverage stands. 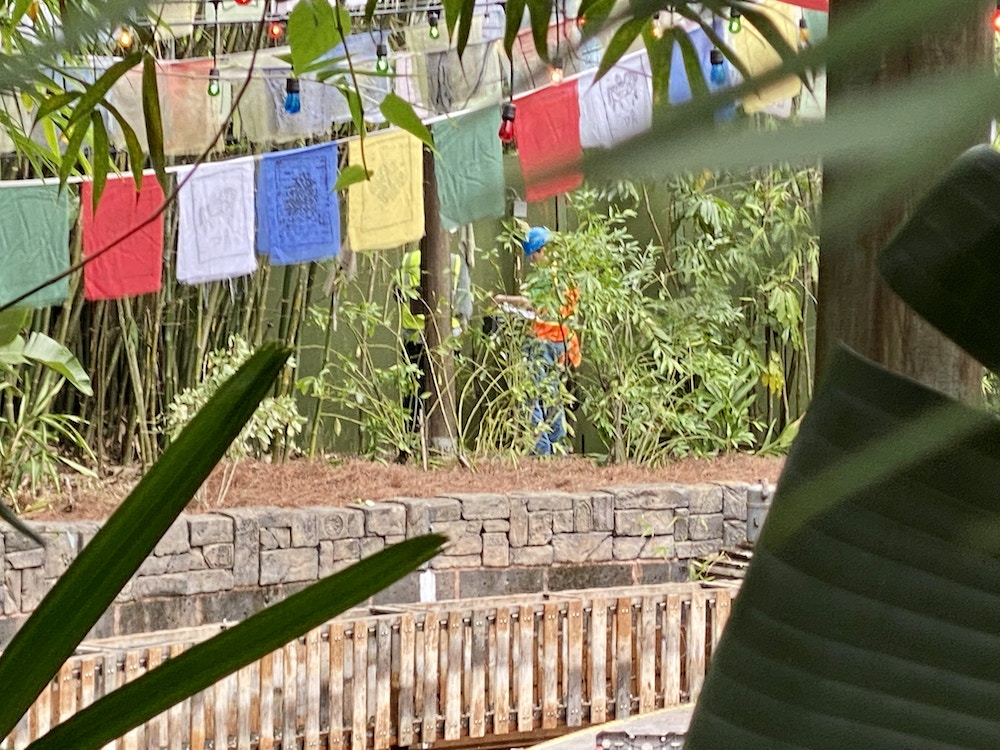 Checking in on the refurbishment of Kali River Rapids, we can see that the water has been drained from the track of the attraction, and work is actively underway. 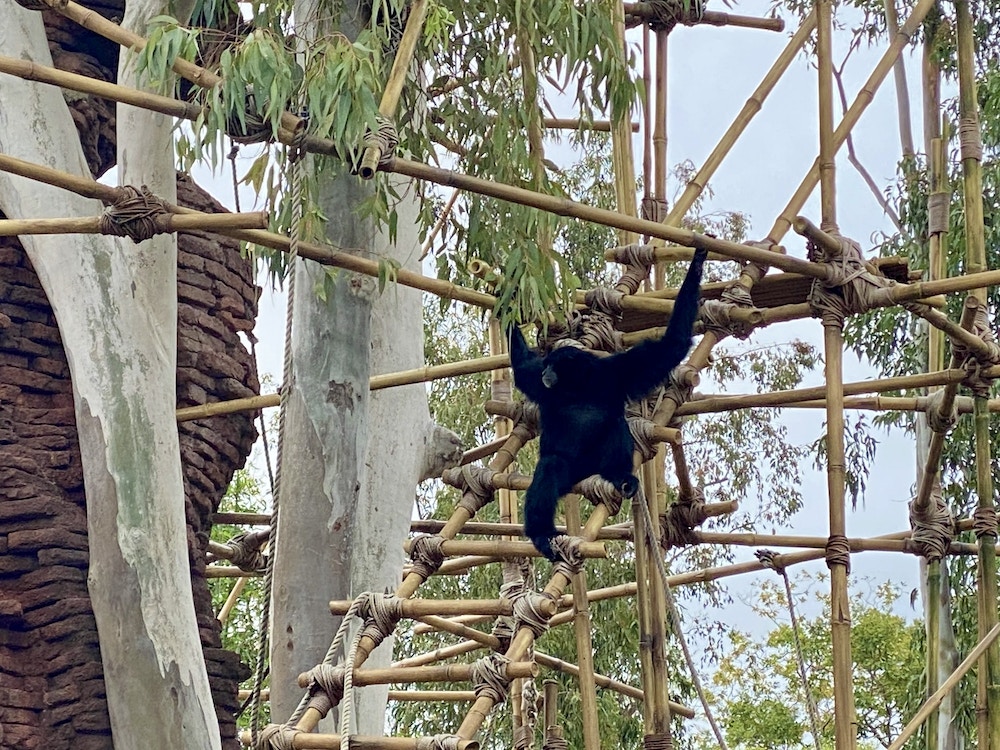 On our way out of the Asia area, we monkeyed around a bit. 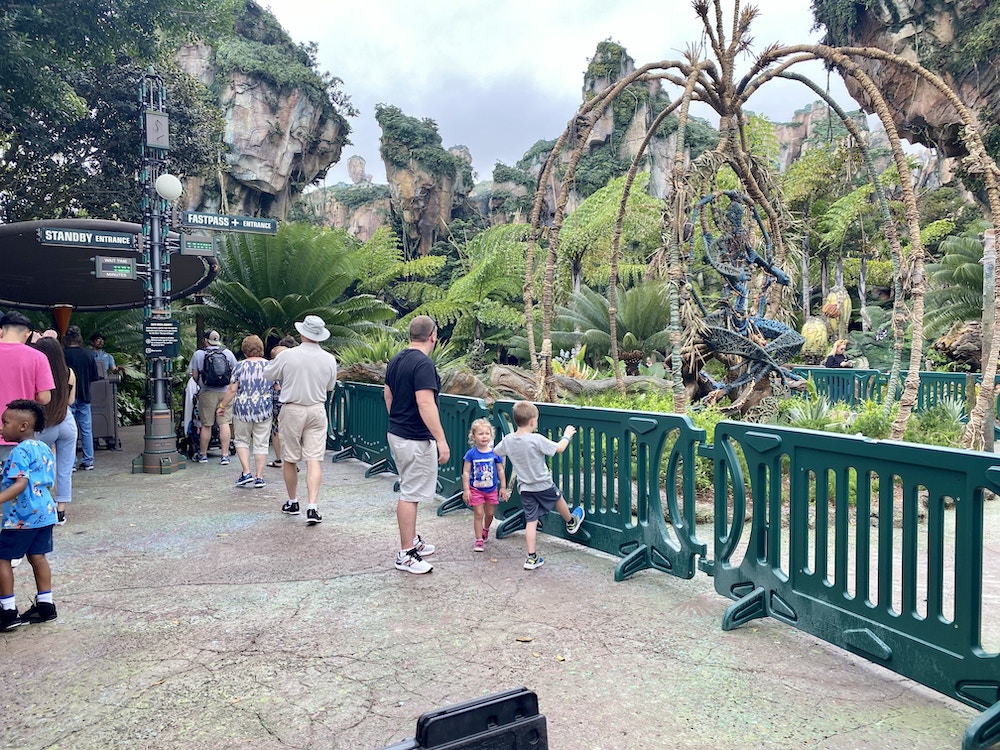 In Pandora: The World of AVATAR there are paint refurbishments underway. Small sections are being blocked off at a time to allow for these improvements while keeping traffic to a minimum. 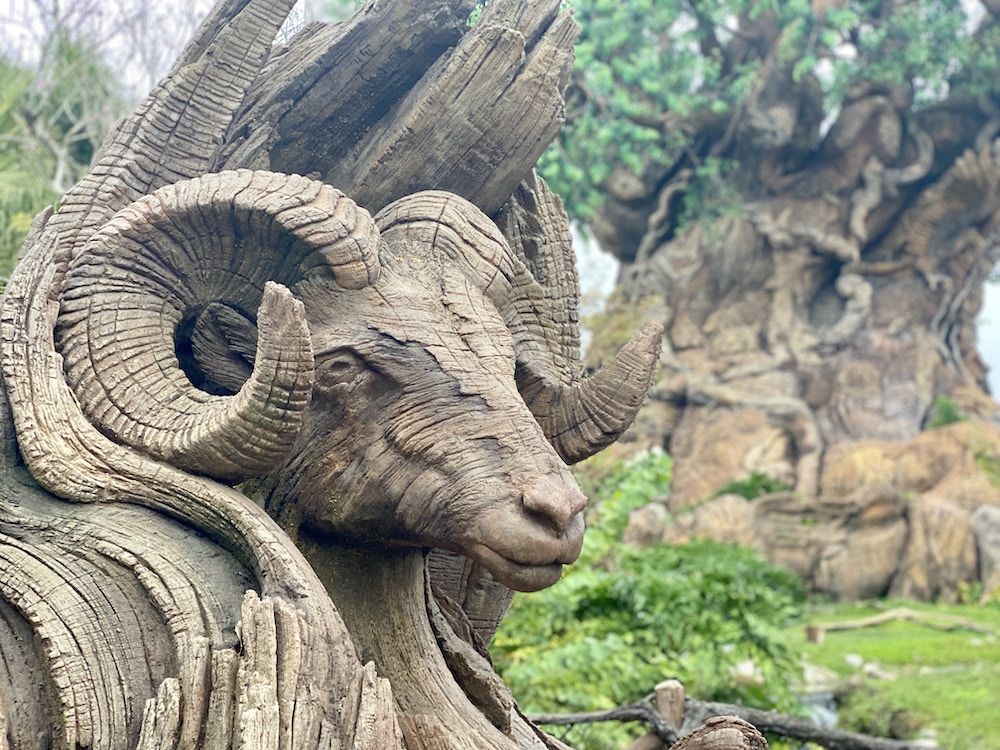 That wraps up our day at Disney’s Animal Kingdom. We hope to return soon!

Next
VIDEO: Watch a Final Performance of “Star Wars: A Galaxy Far, Far Away” Stage Show at Disney’s Hollywood Studios