As part of the entertainment cutbacks at Disney’s Hollywood Studios, “Star Wars: A Galaxy Far, Far Away” ended its run today. 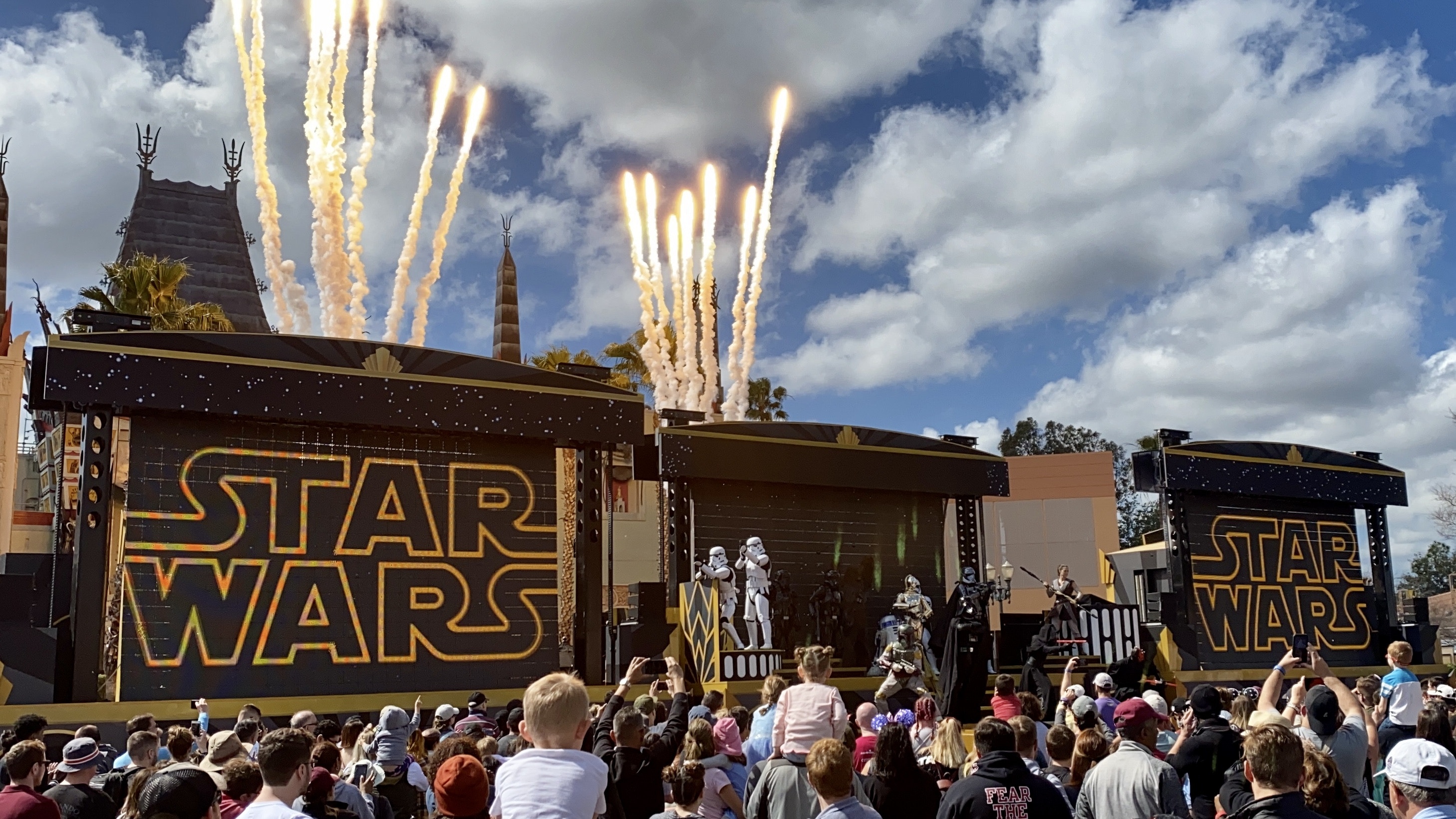 The stage show was a mix of live action performances and extended video montages from “Star Wars” films. Characters including Chewbacca, Darth Vader, BB-8, C-3PO and R2-D2 performed in between video montages. Along with the already existing Star Tours – The Adventures Continue, the stage show filled a big Star Wars void in the park between the time when Disney purchased Lucasfilm and Star Wars: Galaxy’s Edge opened. With the land now open, Star Wars now must make way for Mickey & Minnie’s Runaway Railway to be the star of the show at the Chinese Theatre.

Watch the final “Star Wars: A Galaxy Far, Far Away” show at Disney’s Hollywood Studios in the video below: