Taste Track, located in Future World East near the exit of Test Track, is a kiosk with a storied history. Going from seasonal, to a permanent offering, to a festival staple, its presence varied as much as the menus it offered, varying from grilled cheese, to cronuts, to even pancake milkshakes. For the 2019 EPCOT International Food & Wine Festival, the former blue cart was replaced with a brightly-colored, modern-style kiosk, named The Donut Box throughout the duration of the festival, and now it seems it’s making a return as the future home of Taste Track Burgers and Fries. Taste Track Burgers and Fries will open ahead of the closure of Electric Umbrella, which has been scheduled to close for an extensive remodeling since last November. While the official menu has not been released yet, the new Taste Track Burgers and Fries kiosk will offer burgers and salads, as well as other menu items from the Electric Umbrella. The kiosk will serve as the interim quick-service location for Future World East throughout the duration of the next few EPCOT festivals. It is unknown how long the kiosk will last in this location, but given the vast amount of work still required throughout the park, and the fact that it was recently given a permanent foundation, it’s likely to stick around awhile. 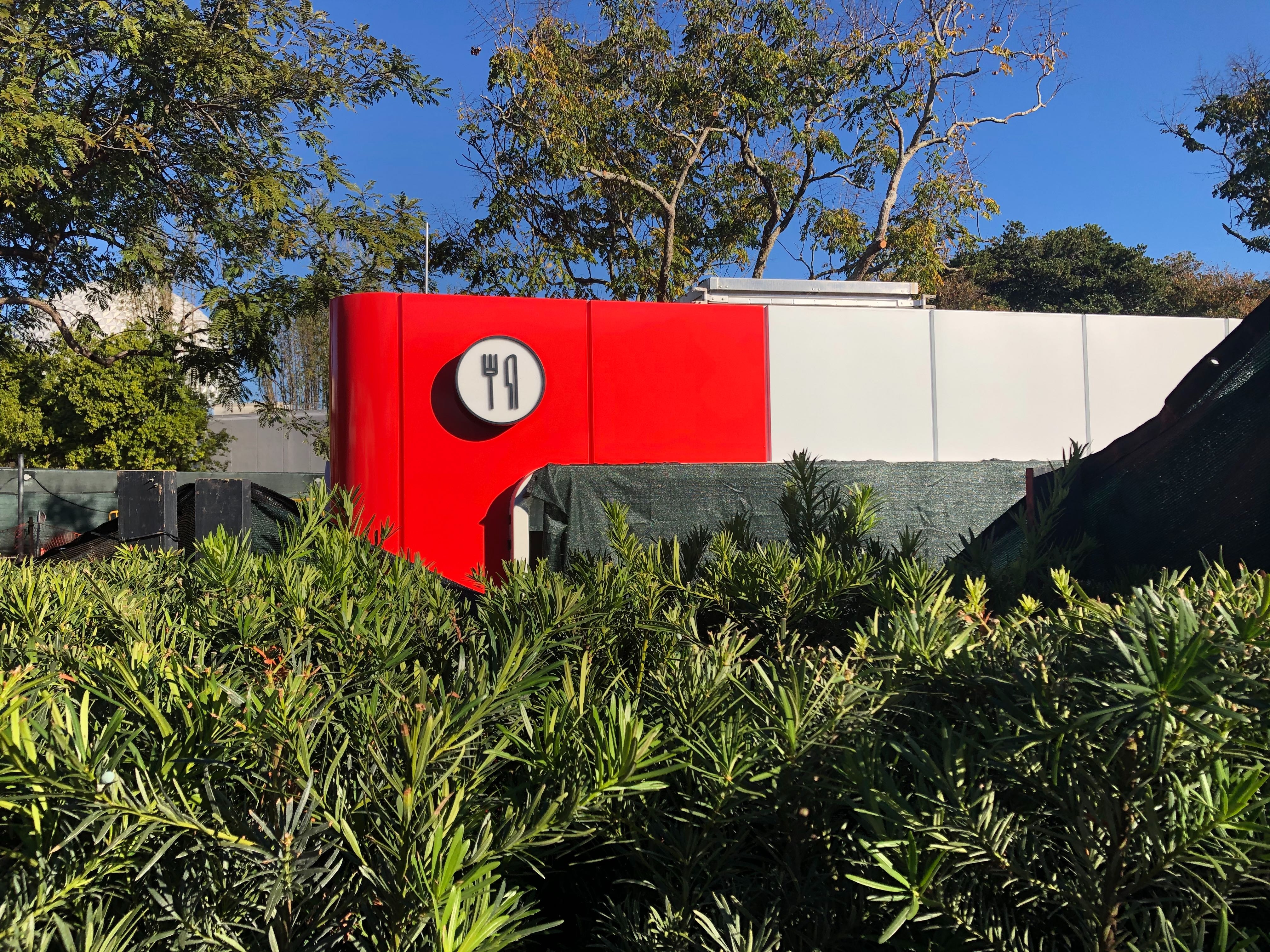 Due to continuously delayed openings, no official opening date is set for Taste Track at this time. For a look at the new food and beverage concept taking over the Electric Umbrella, click here.