Ahead of the much anticipated opening this weekend of Regal Eagle Smokehouse in EPCOT, several key elements were added overnight. 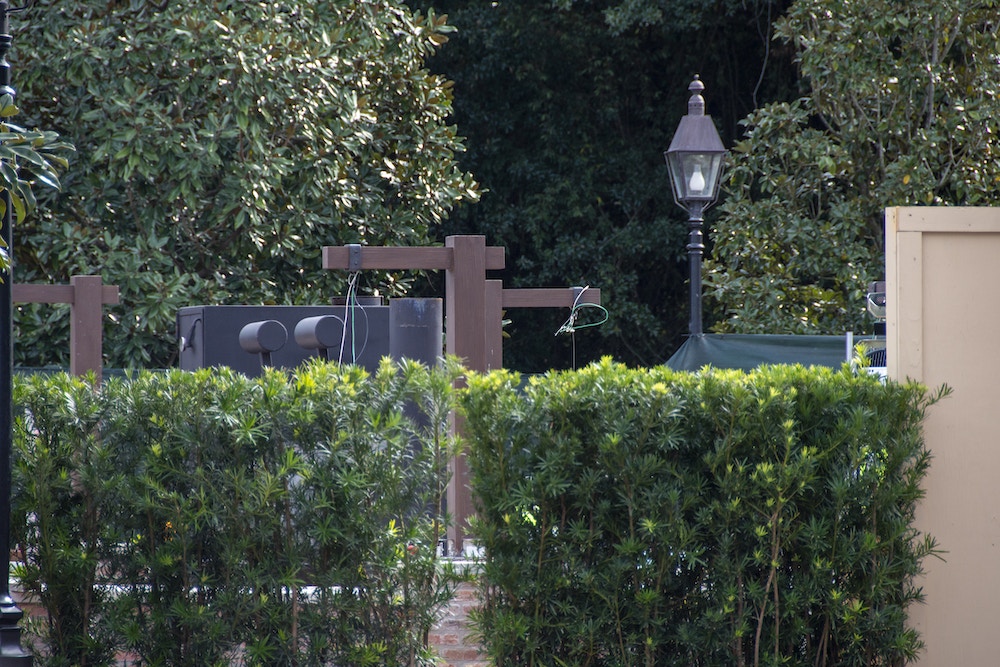 Guests arriving at the site today were greeted by a sneak peek of the restaurant’s new meat smoker. 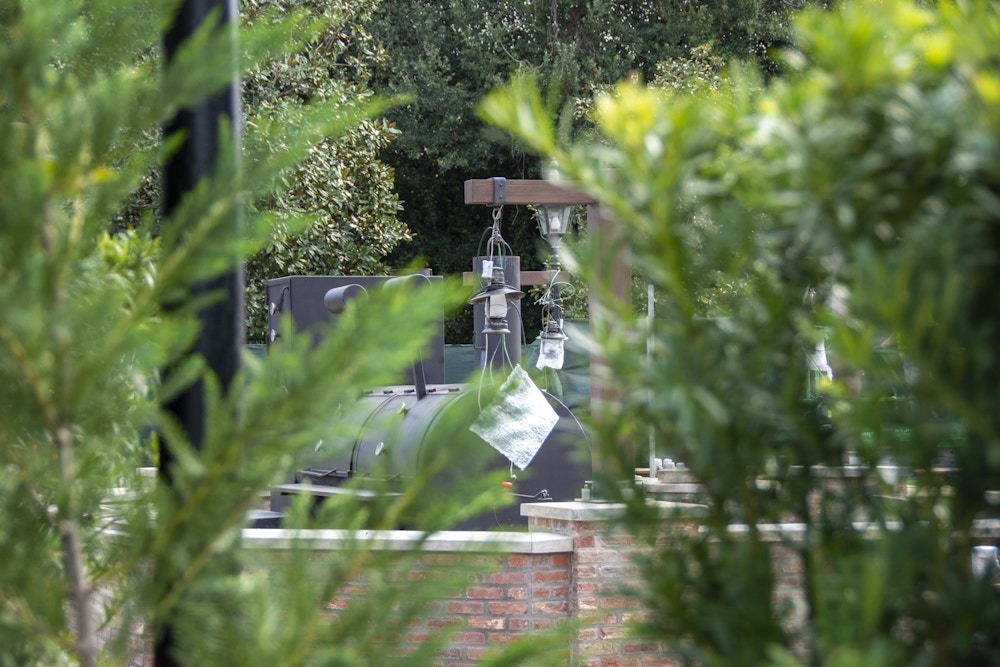 With the smoker’s addition, it is only a matter of time before the cover goes up over the giant metal apparatus. No doubt, this will become a centerpiece of the American pavilion. 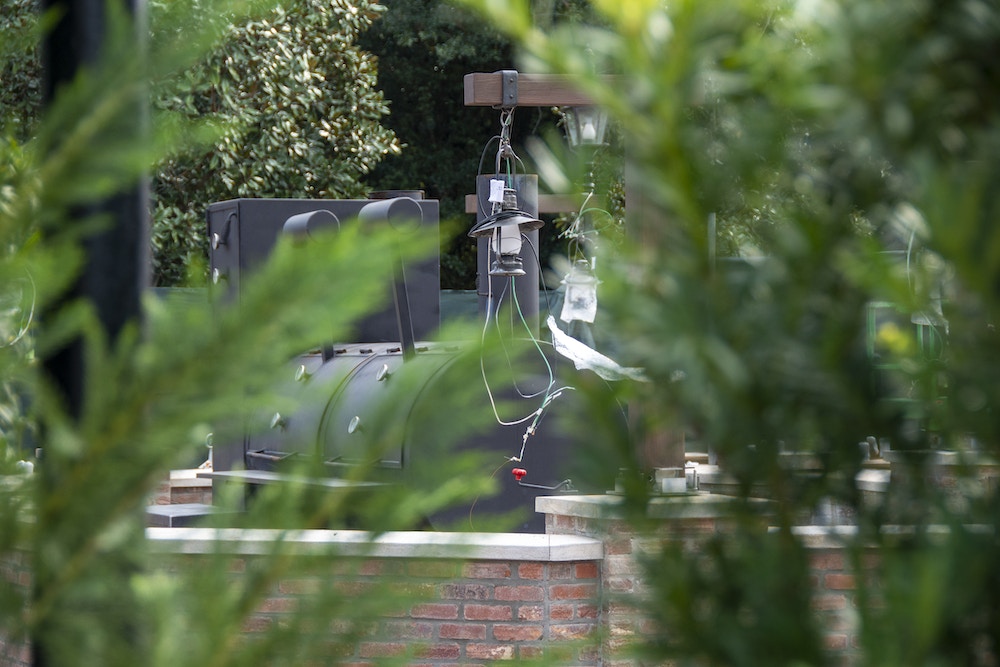 Additional lanterns have been added to the area around the smoker as well, adding to the theming of the area in general. 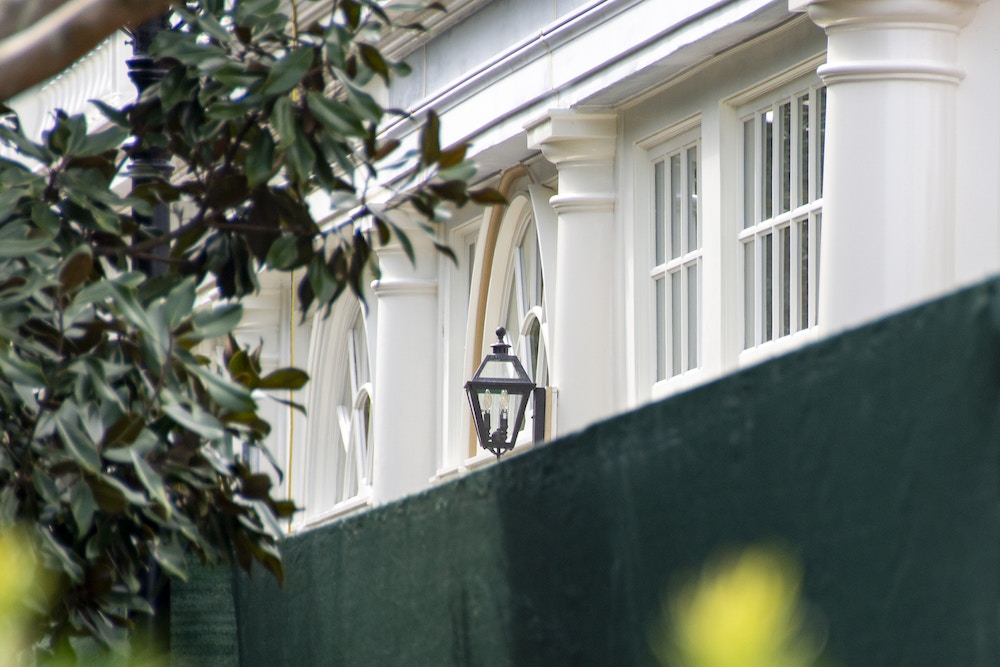 Light fixtures can also be seen now on the side of the building’s facade that faces the Italy pavilion. 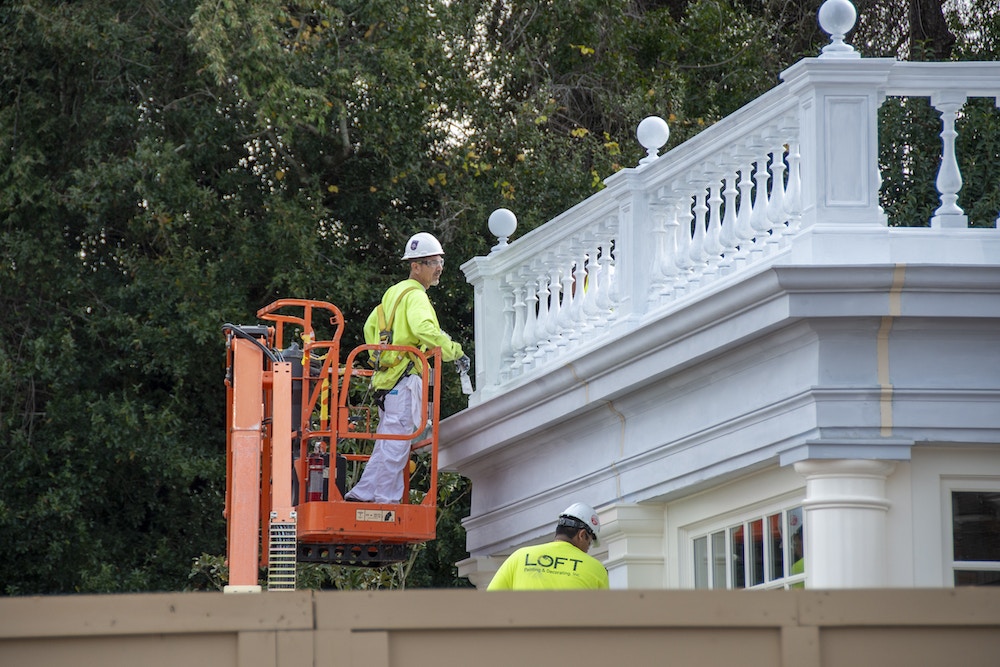 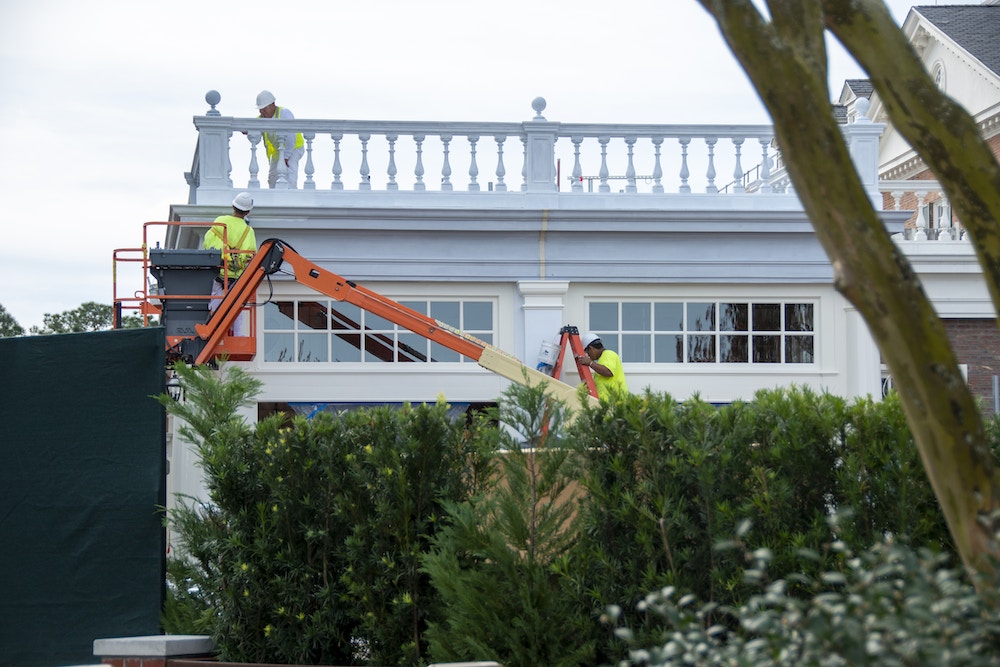 Workers were also hard at work putting the finishing touches on the outside of the windows and the roof edging. 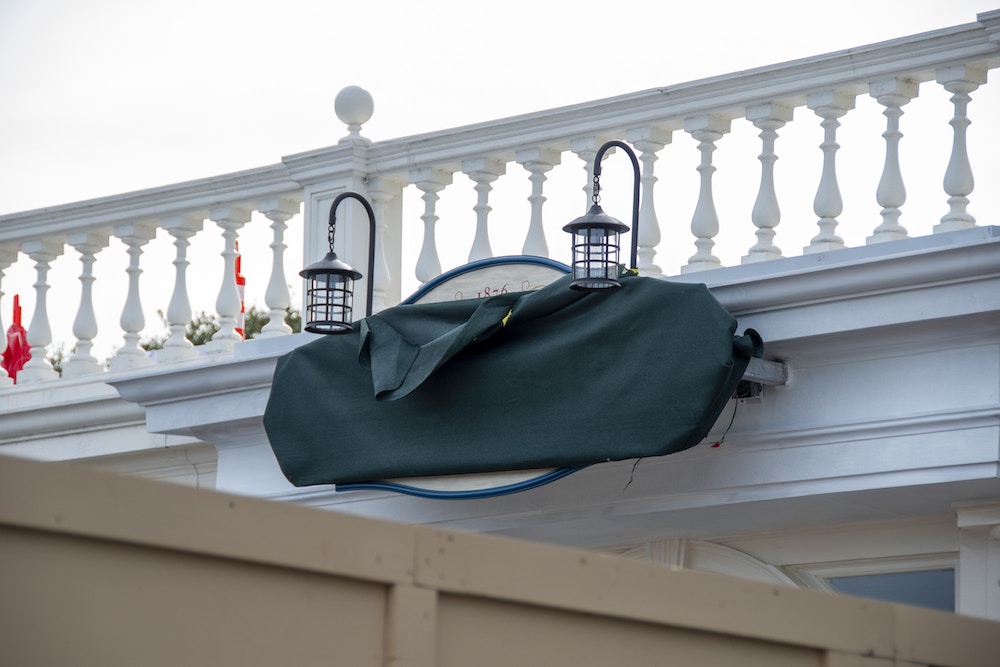 The restaurant’s sign is still mostly covered, giving us just the slightest glimpse ahead of its reveal. 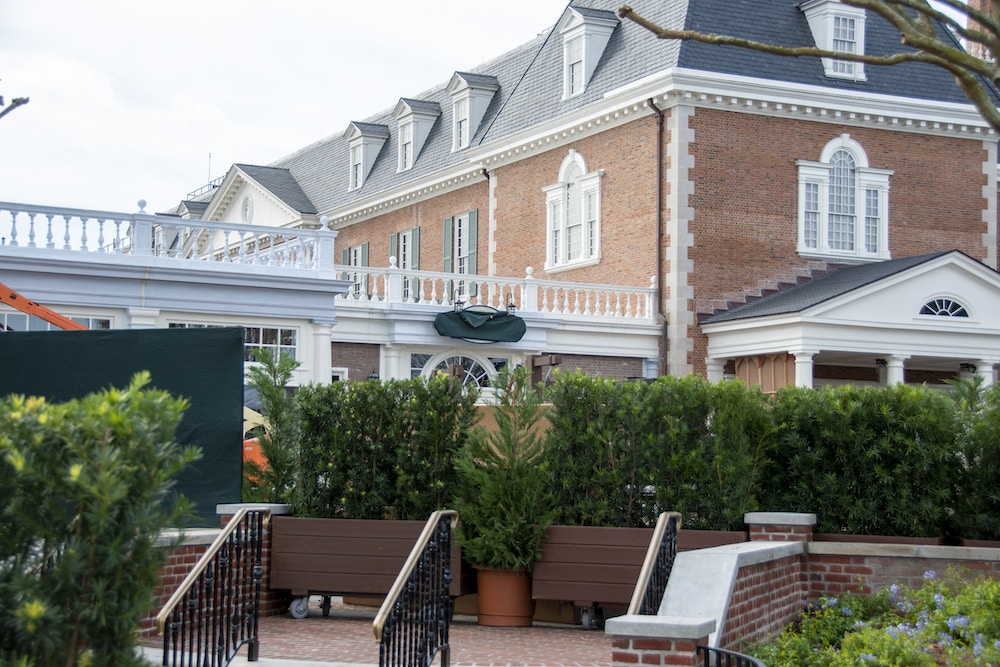 We can smell the smoked goodness that will be served here already!

Are you excited to try the Regal Eagle Smokehouse? Let us know in the comments below.