The games play cards at Pixar Pier have received a touch of character. 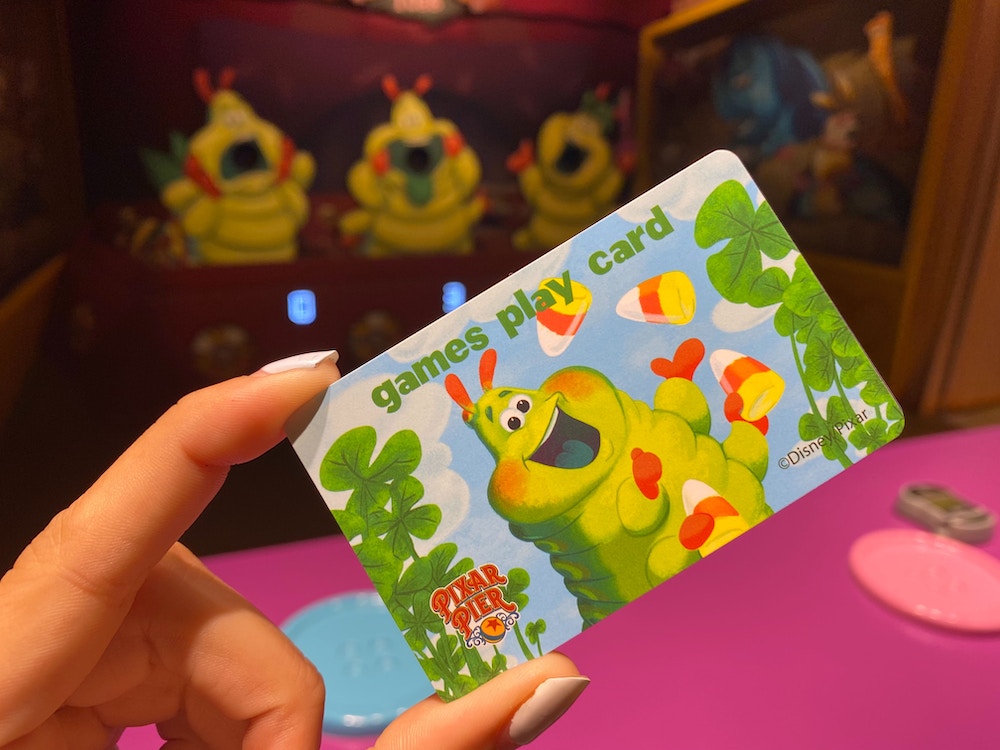 New cards have been introduced that show off the stars of the games of Pixar Pier, including Heimlich from A Bug’s Life for Heimlich’s Candy Corn Toss. 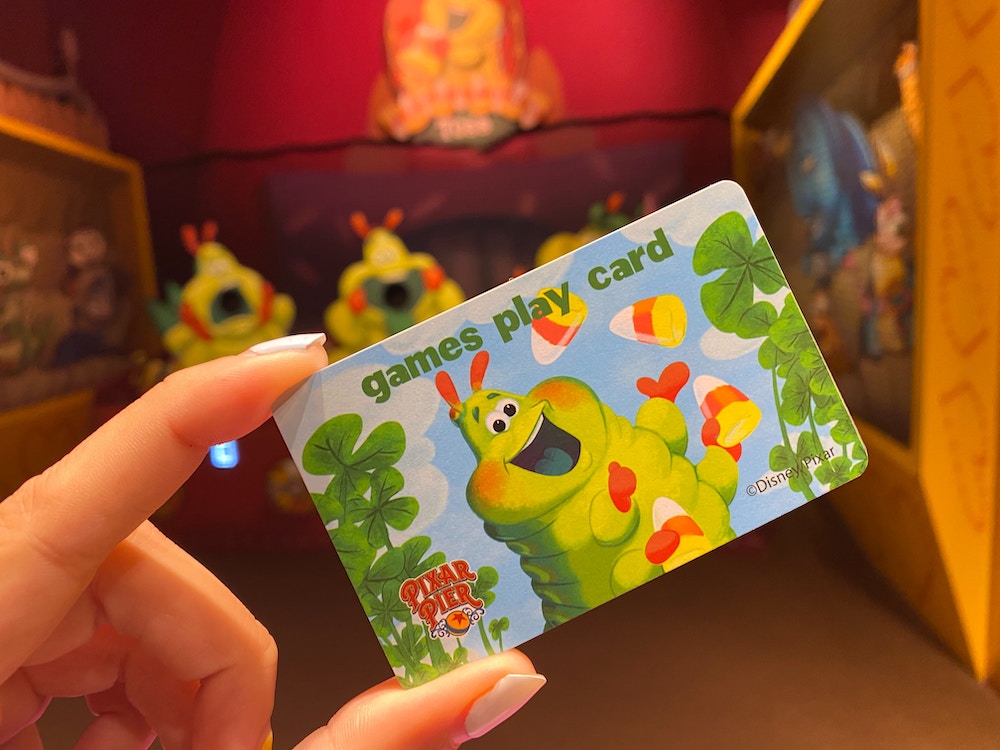 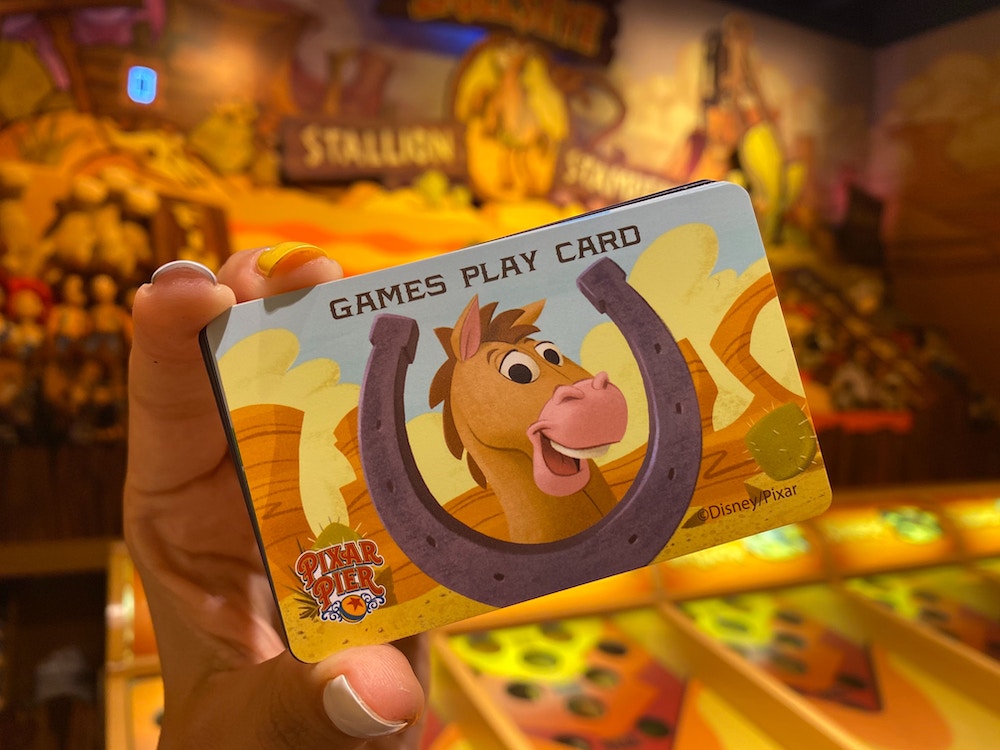 Bullseye from the Toy Story films appears on another card for the Bullseye Stallion Stampede. 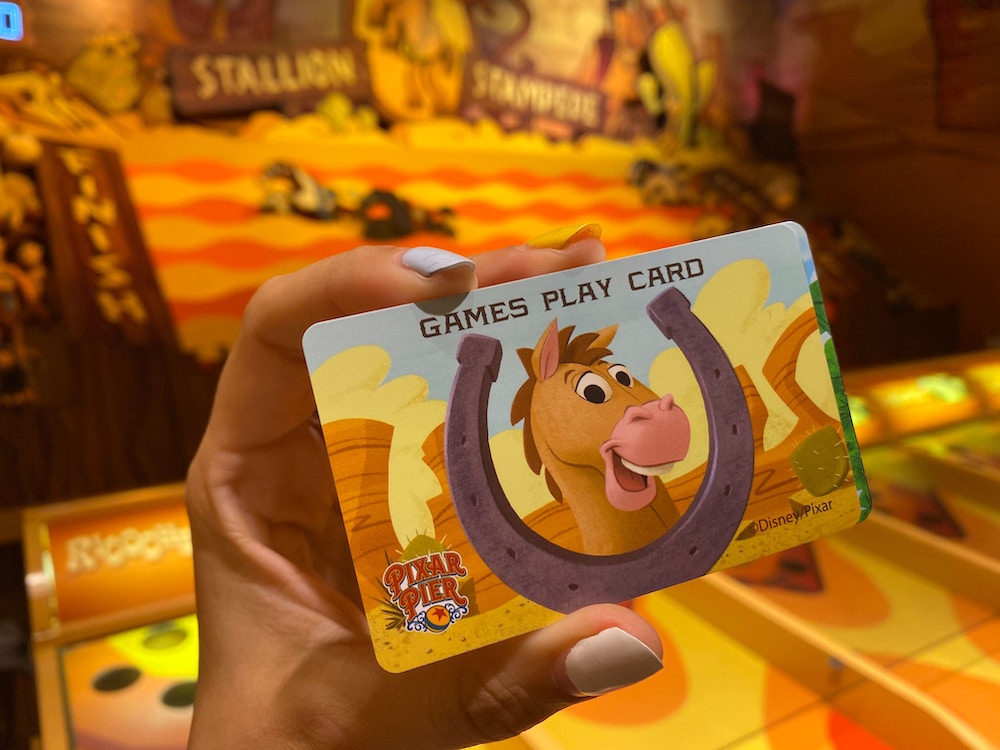 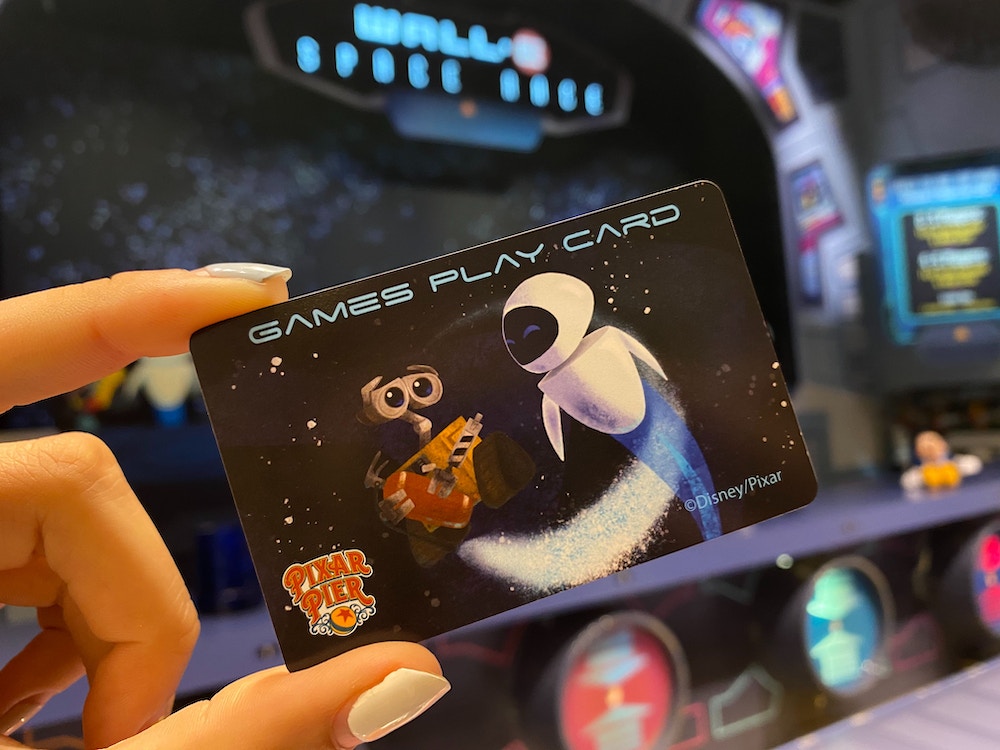 WALL-E and EVE soar through space on their card for the WALL·E Space Race. (And do I spy the Mission: SPACE font?) 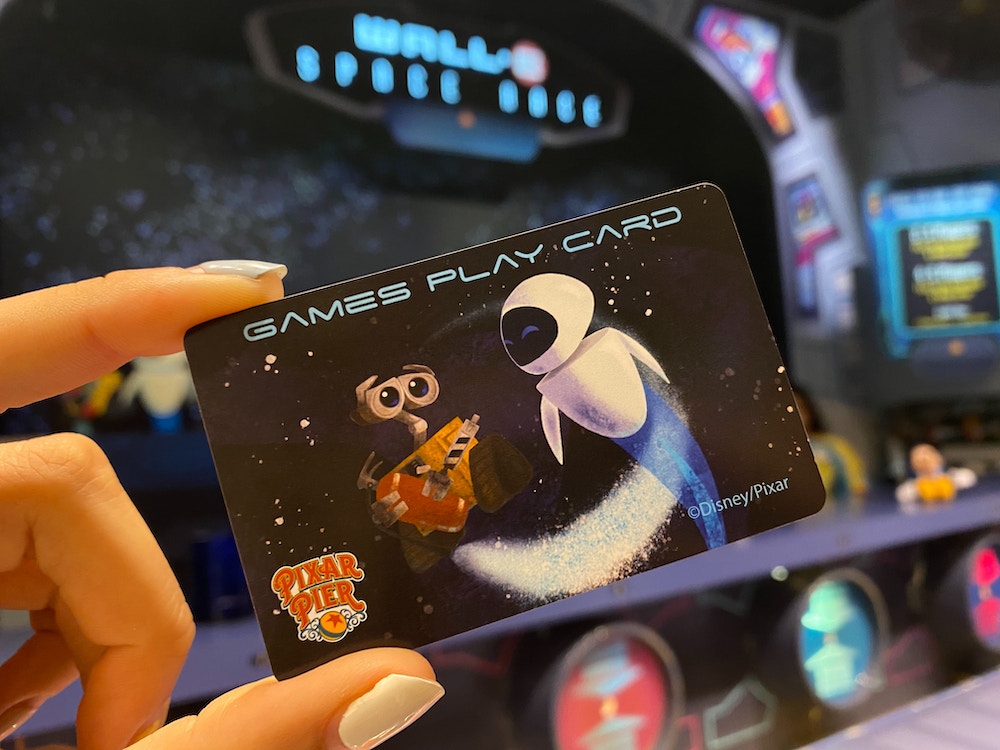 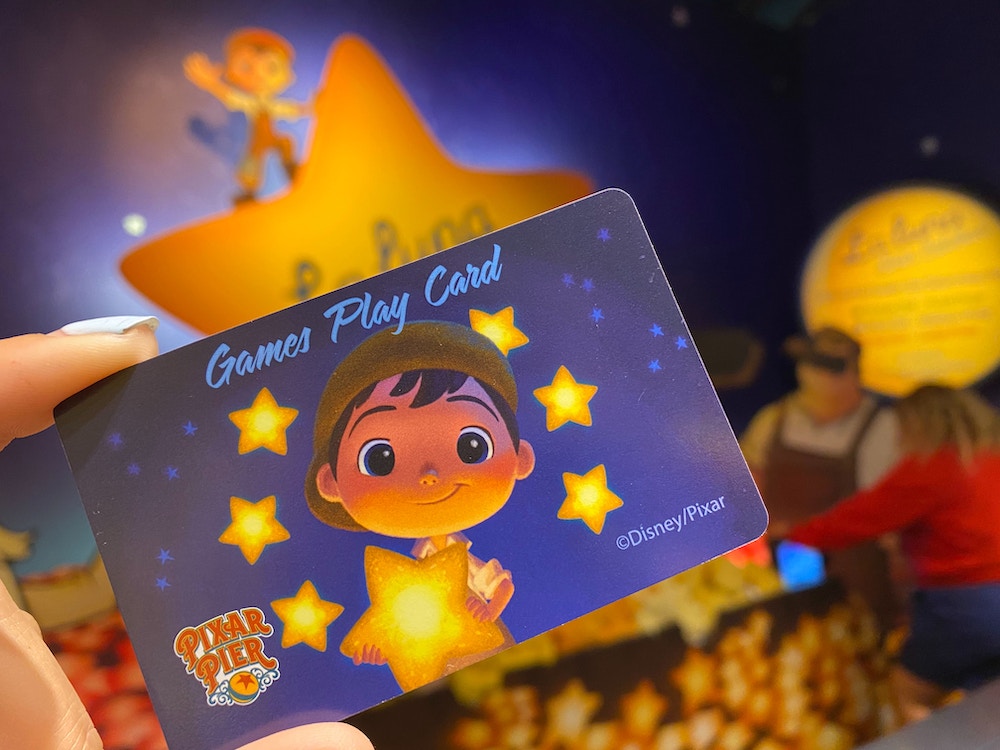 And finally, the boy from La Luna appears surrounded by stars on his card for La Luna Star Catcher. 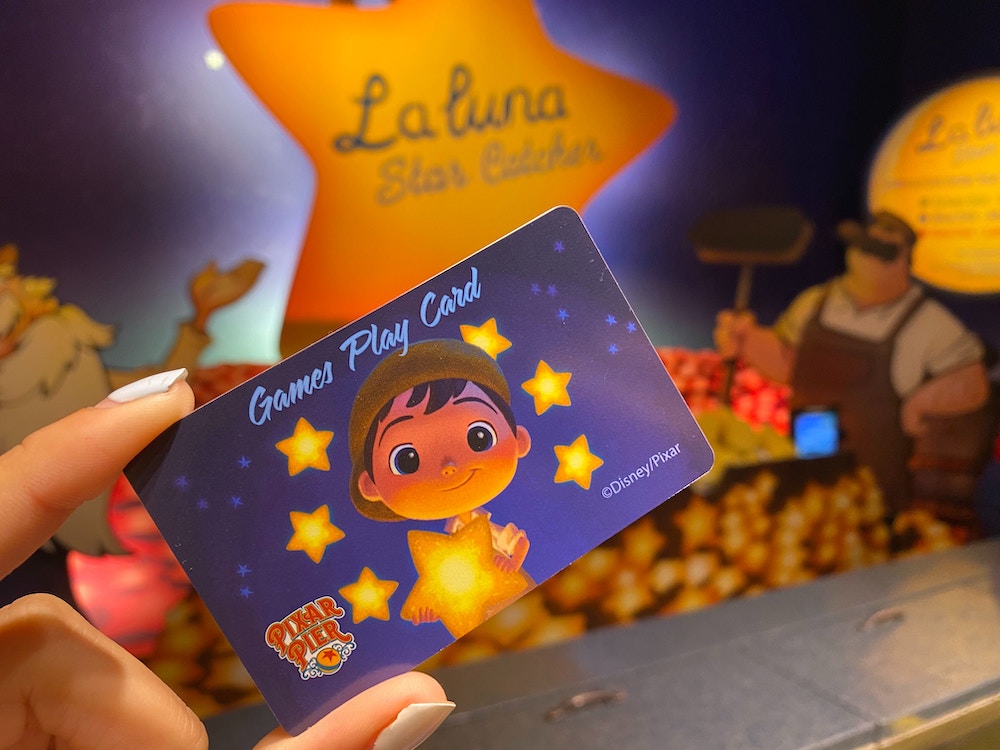 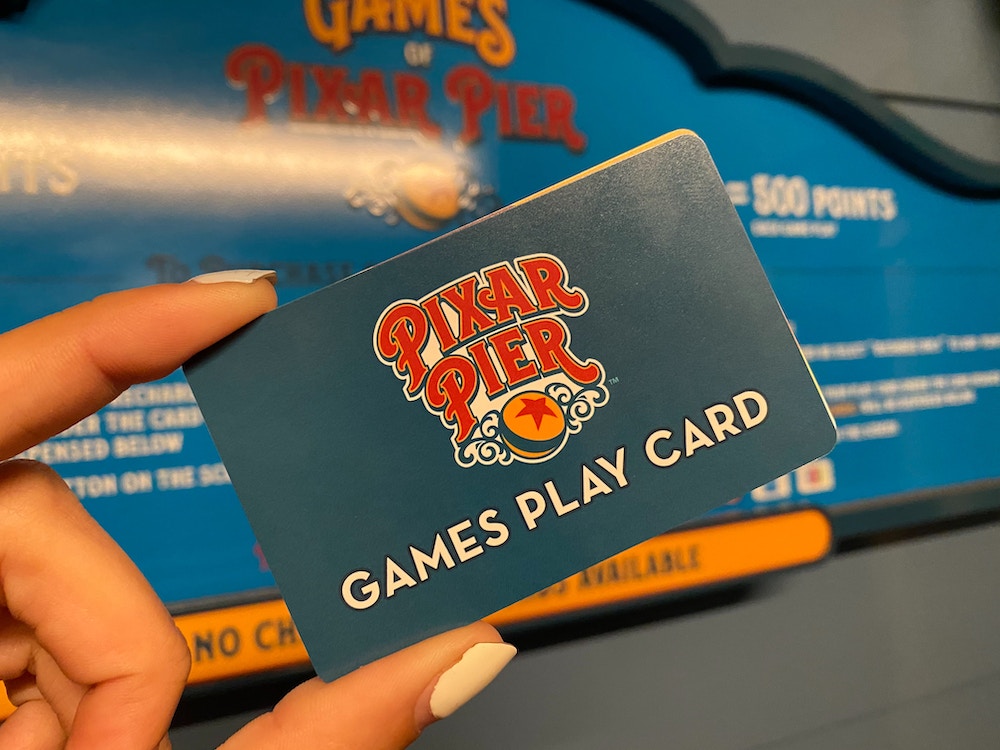 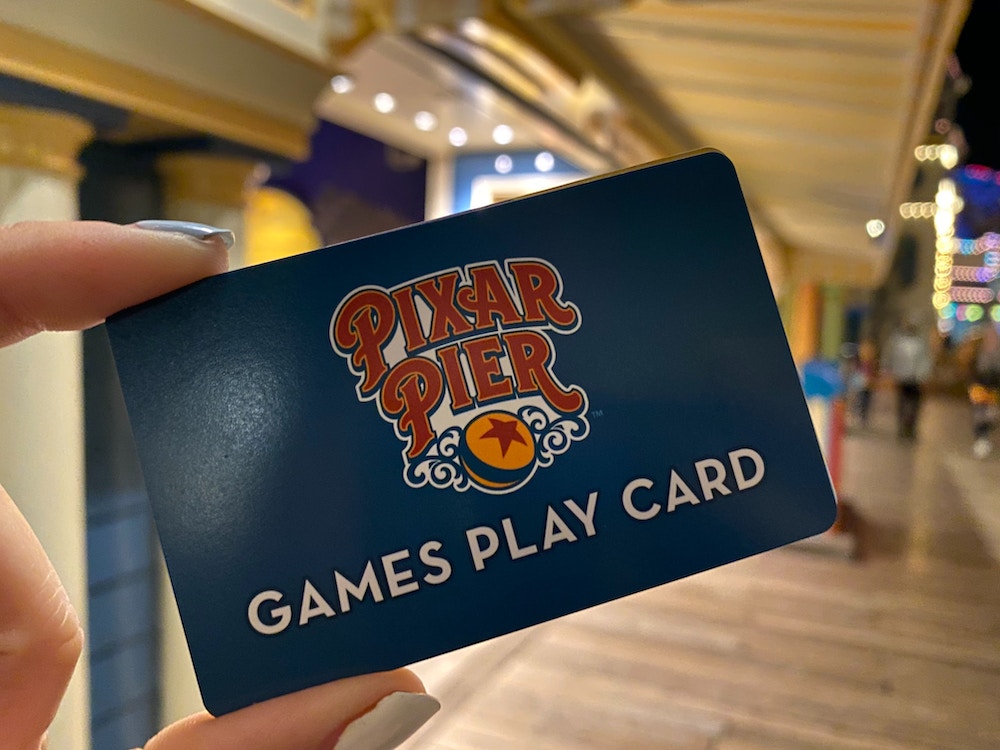 Now before you start putting down money for your favorite character’s card, be warned: these cards are randomly distributed, and you can’t guarantee which card you’ll receive when you purchase points to play. 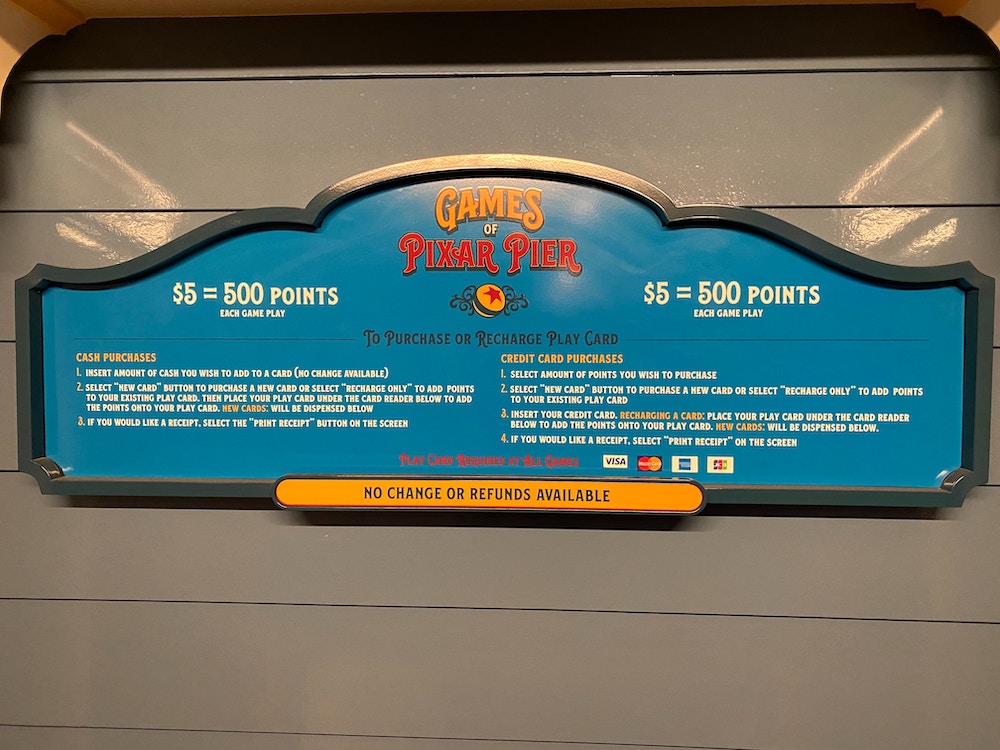 Each game play costs 500 points, or $5. You can purchase or reload a card at one of the kiosks at Pixar Pier. 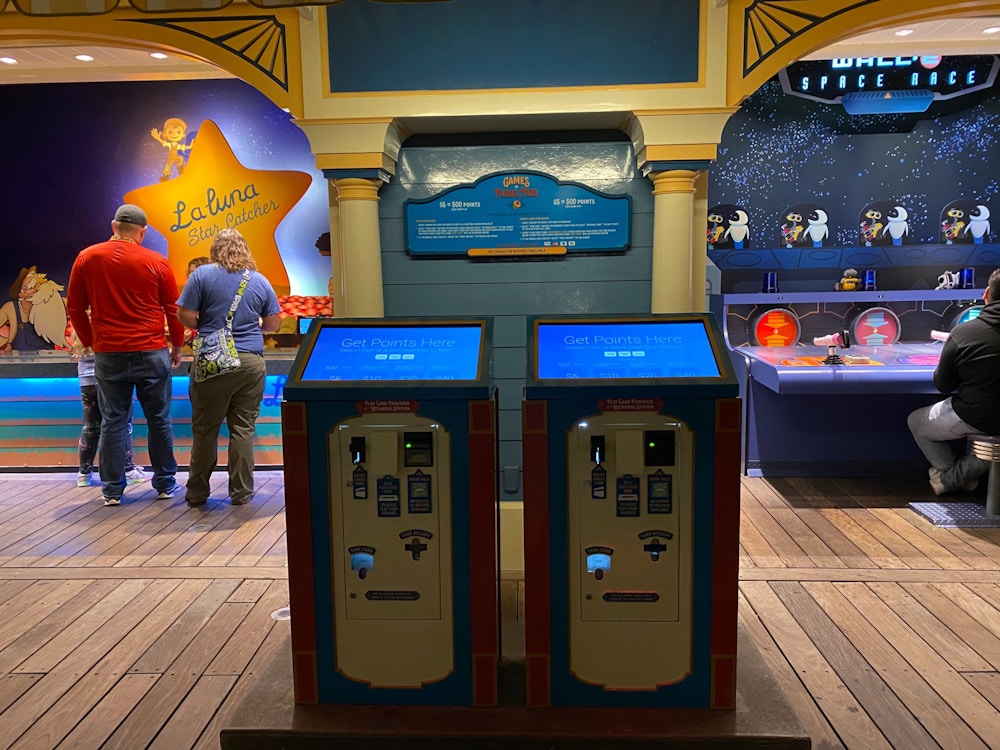 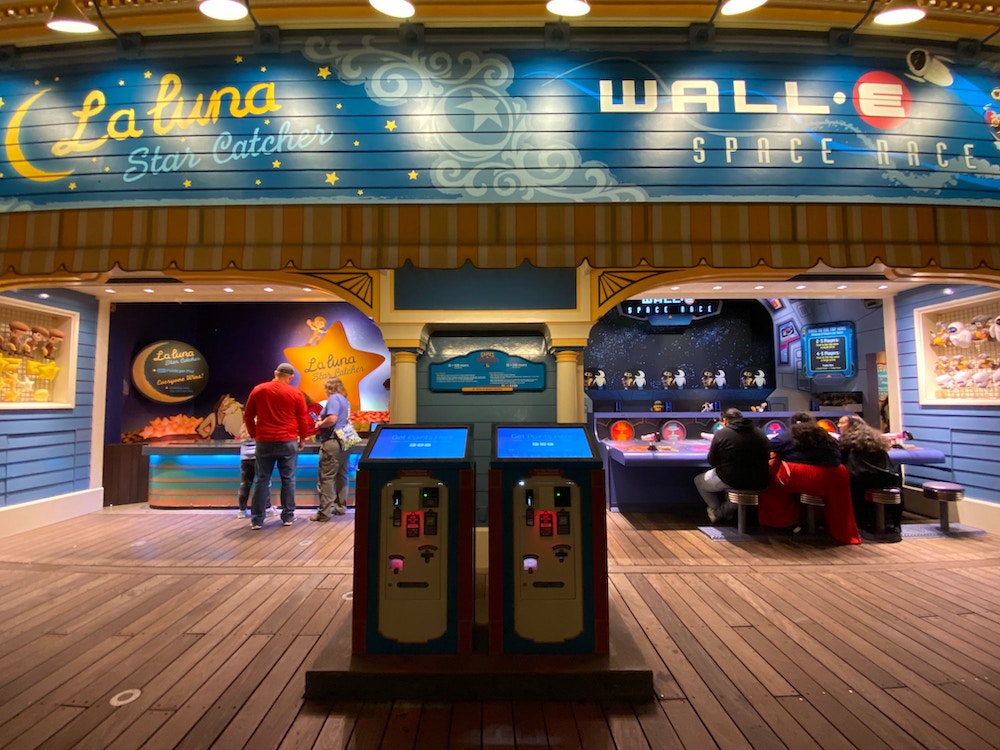 If you’re looking to enjoy some of the games Pixar Pier has to offer, it’s a neat memento of your time at Disney California Adventure. 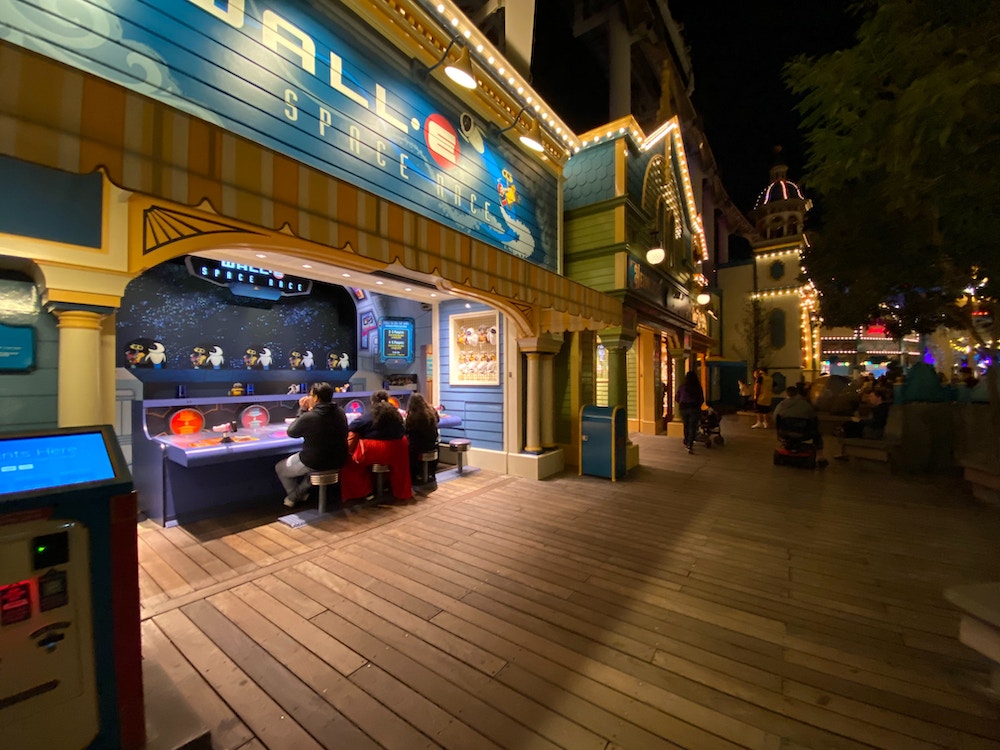 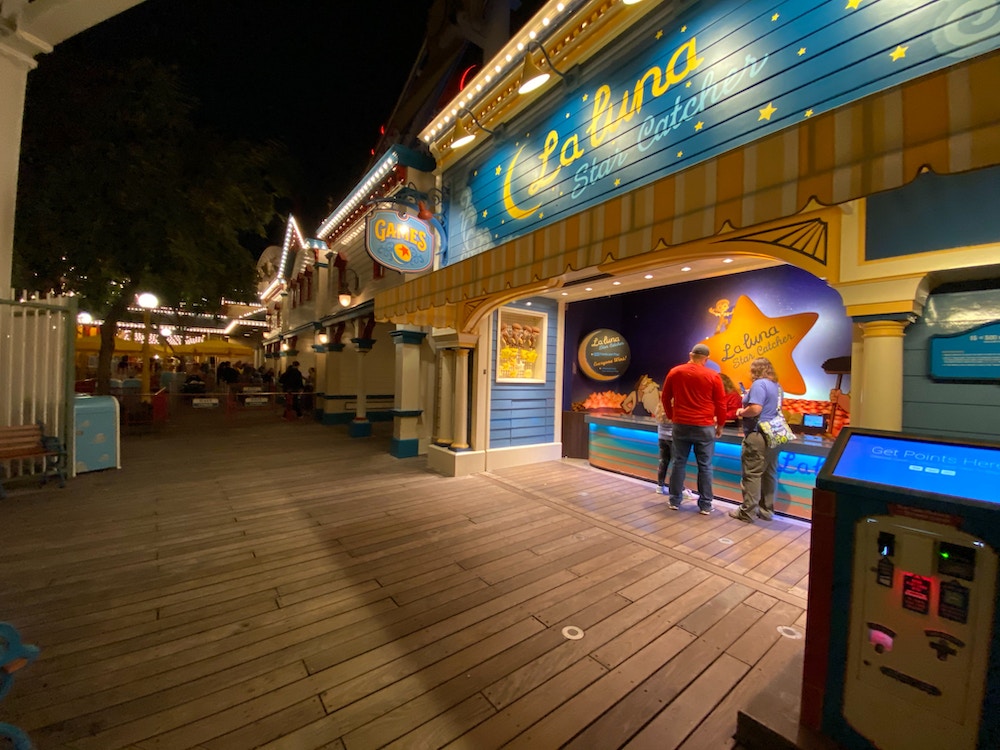 If you do purchase a card, be sure to let us know which one you got! Keep reading WDWNT and Disneyland News Today for updates on everything happening at Disney California Adventure!