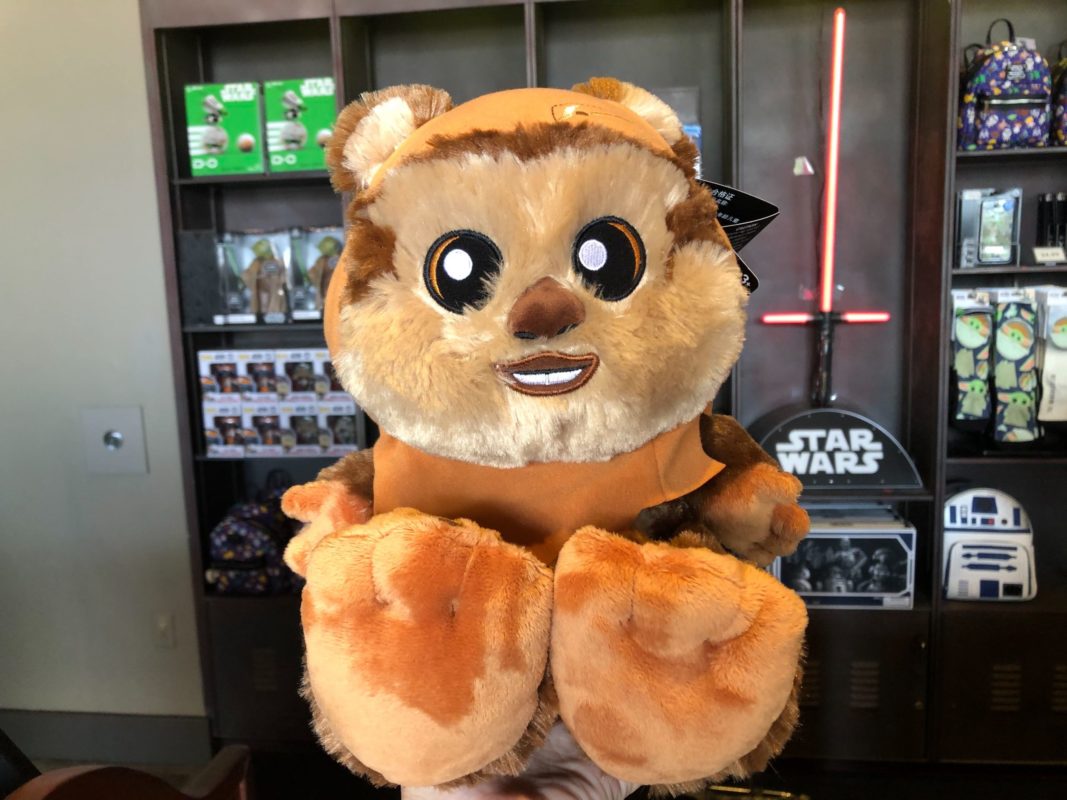 Yub nub! You can now cuddle up with Endor’s most adorable Ewok, Wicket W. Warrick. A new Big Feet plush has arrived at Walt Disney World, and we can’t wait to take him on all sorts of adventures with us throughout the forest moon.

The plush is themed after the fearless Ewok scout, Wicket, who played an instrumental role in helping the Rebel Alliance defeat the Galactic Empire during the Battle of Endor. 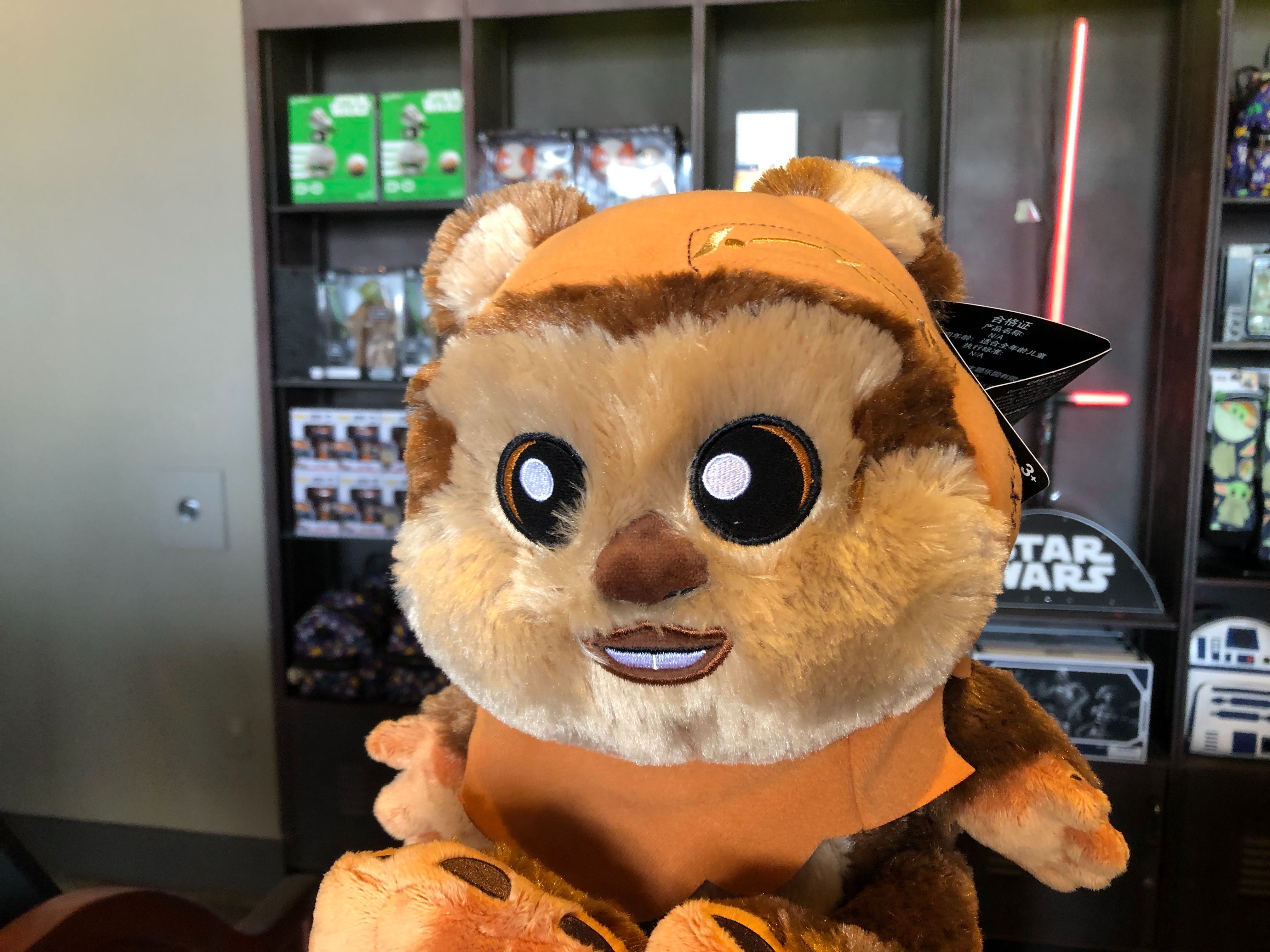 The plush features embroidered face features, plus tons of soft, plush fur. Wicket wears his hooded cape embroidered with the insignia of the Bright Tree tribe, which originates from the Bright Tree Village, where Wicket brought in Luke, Leia, Han Solo, Chewbacca and R2-D2 to ultimately defeat the cold metal moon hanging ominously over their forest. You can grab a fuzzy Ewok––or two––at the Galactic Outpost in Disney Springs for $26.99… just keep them safe (and out of mischief) if you bring them over to Galaxy’s Edge!