UPDATE: Disney has released a statement regarding the passing of Jeffrey Ghazarian, as first posted by @ScottGustin via Twitter:

“We offer our deepest condolences to the family of Mr. Ghazarian. We continue to monitor the COVID-19 situation and remain in regular contact with health agencies for information and guidance.”

Disney has issued a statement:

“We offer our deepest condolences to the family of Mr. Ghazarian. We continue to monitor the COVID-19 situation and remain in regular contact with health agencies for information and guidance.” https://t.co/gu0wBVJZPV

The original story is below:

A 34-year-old man has just passed away after being diagnosed with COVID-19. He had visited Walt Disney World on March 2. 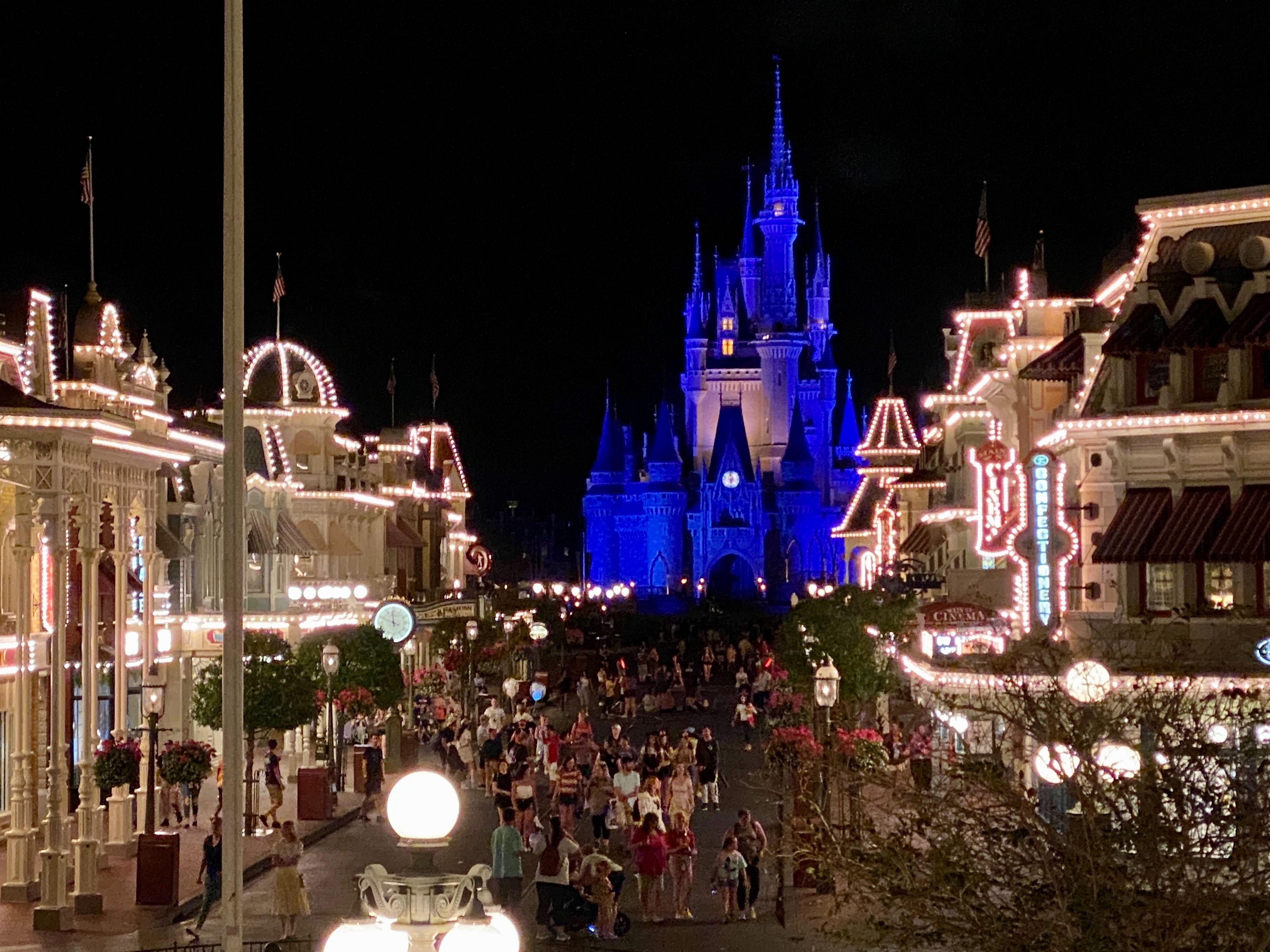 According to TMZ, a 34-year-old man has died in California after testing positive of coronavirus just days ago, and 2 weeks after visiting Walt Disney World and Universal Studios in Florida. TMZ reports:

Jeffrey Ghazarian from Glendora, CA, died Thursday morning at a Pasadena hospital after spending 5 days hooked up to a ventilator and battling for his life … according to his family.

His sister says … “He suffered a lot and put up a good fight. We will miss our Jeff everyday but we are thankful for all the fun happy memories of the times we had together.”

Jeff’s timeline regarding his COVID-19 infection is terrifying and should be eye-opening for people of all ages. According to his family, he flew from L.A. to Orlando on March 2 for a work conference, but stayed a few extra days to visit Disney World and Universal theme parks with friends.

We’re told on March 7 he developed a cough, and the next day he coughed up blood. He flew back to LAX on March 9 … and immediately went to the ER, where he also had a high fever.The family says a chest x-ray confirmed Jeff had pneumonia, and he was tested for COVID-19 and sent home with fluids and antibiotics and instructed to self-quarantine until he got the results back.

We’re told the results came back positive on March 13, and Jeff was provided a portable oxygen meter to keep an eye on his levels … which took a turn for the worse that afternoon.

On March 14 he was taken by ambulance to the hospital and quickly transferred to the ICU when it was discovered his lungs were 60-70 percent blocked with pneumonia. Doctors decided the best path forward was to sedate and intubate, hoping a ventilator would help his lungs heal.

Sadly — and despite the family claiming he was approved for antiviral meds — he took a turn for the worse and never got the medication in time … and passed away Thursday morning.

It appears Jeffrey was an at-risk patient. He had a history of asthma and frequent bronchitis as a child, though he outgrew that. He also had beat testicular cancer back in 2016.

The CDC now says young people can also be at grave risk … and this underscores the danger.

It is worth noting that Ghazarian was an at-risk patient, however the CDC is now stating that young people can also be at risk, whereas previously it was believed that only the elderly were primarily at risk. This is the first case where a visitor to the parks has gotten infected with Coronavirus, but there is no established correlation between the parks and the virus at this time.