The popular “A Path Less Traveled” Tour at Disney’s Animal Kingdom is returning to the park in celebration of the 50th Anniversary of Earth Day! The limited-time tour first debuted in 2018 as part of the park’s milestone 20th anniversary celebration and is now making a comeback, albeit slightly modified, with all backstage portions of the former tour removed. 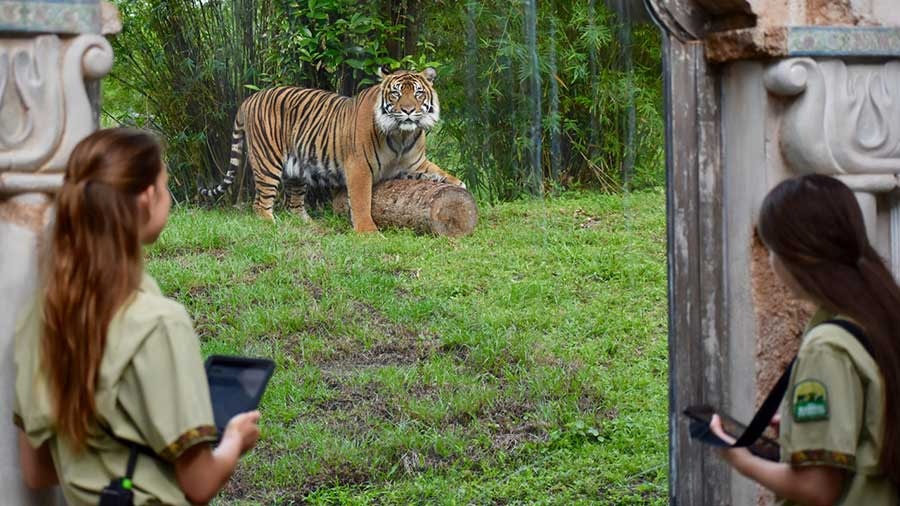 To reserve a spot in an upcoming A Path Less Traveled Tour, book in advance by calling 407-WDW-PLAY or visiting the Curiosity Animal Tours kiosk at Disney’s Animal Kingdom, across from Kilimanjaro Safaris, during park hours.