Another fan-favorite World Showcase performer has announced his sudden termination from Walt Disney World.     Part of a recent slew of Entertainment budget cuts, Sergio the Master Juggler from the Italy Pavilion is making his final performance today, March 15. 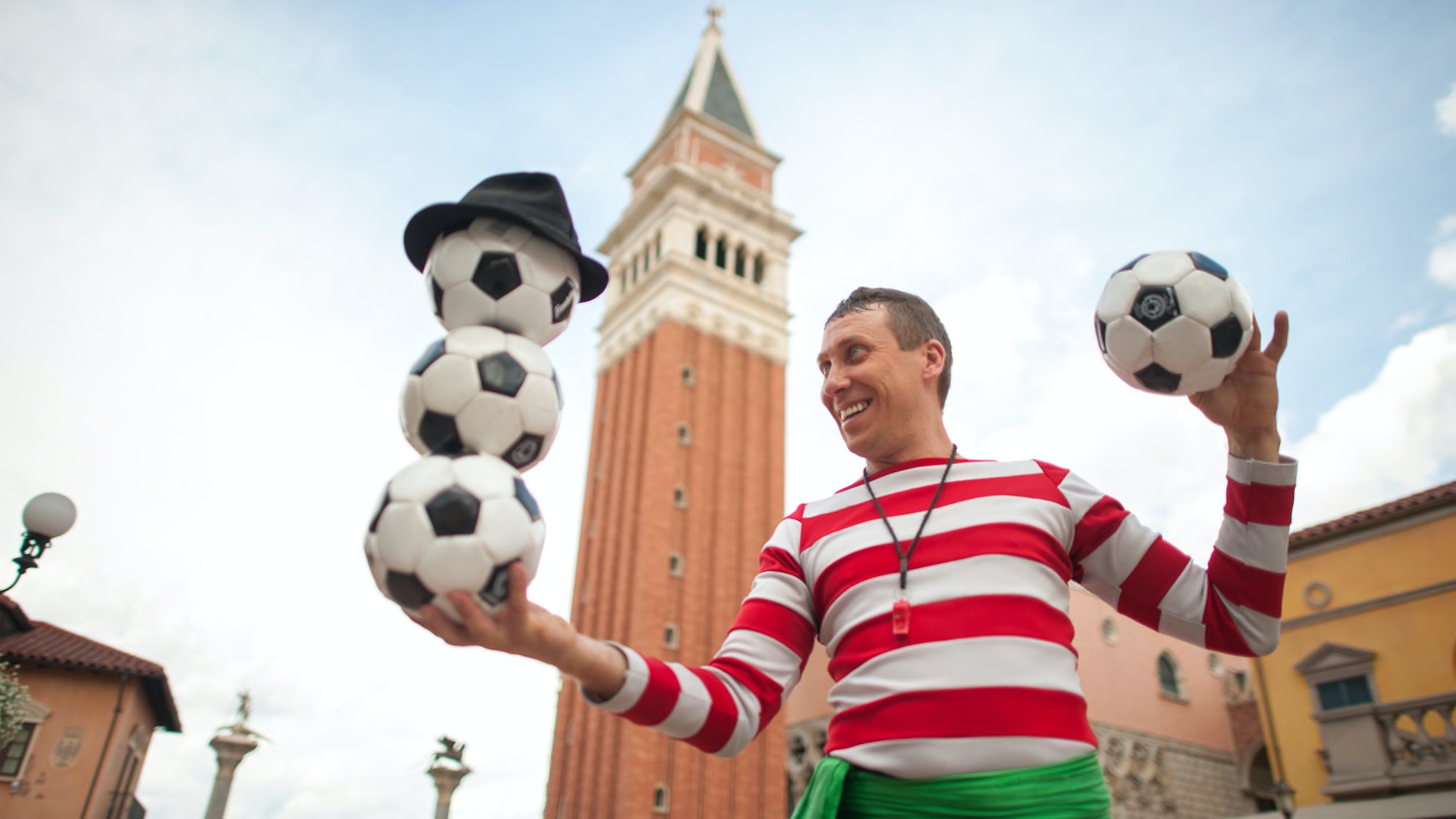 The Italian juggler and entertainer took to social media to announce his leave:

Sergio has been entertaining at EPCOT for the past 15 years. Do make sure to pass by today if you’re already in the parks to show support. Other cancelled acts include the Matsuriza Taiko drummers of the Japan Pavilion, as well as the British Revolution rock band from the UK Pavilion.