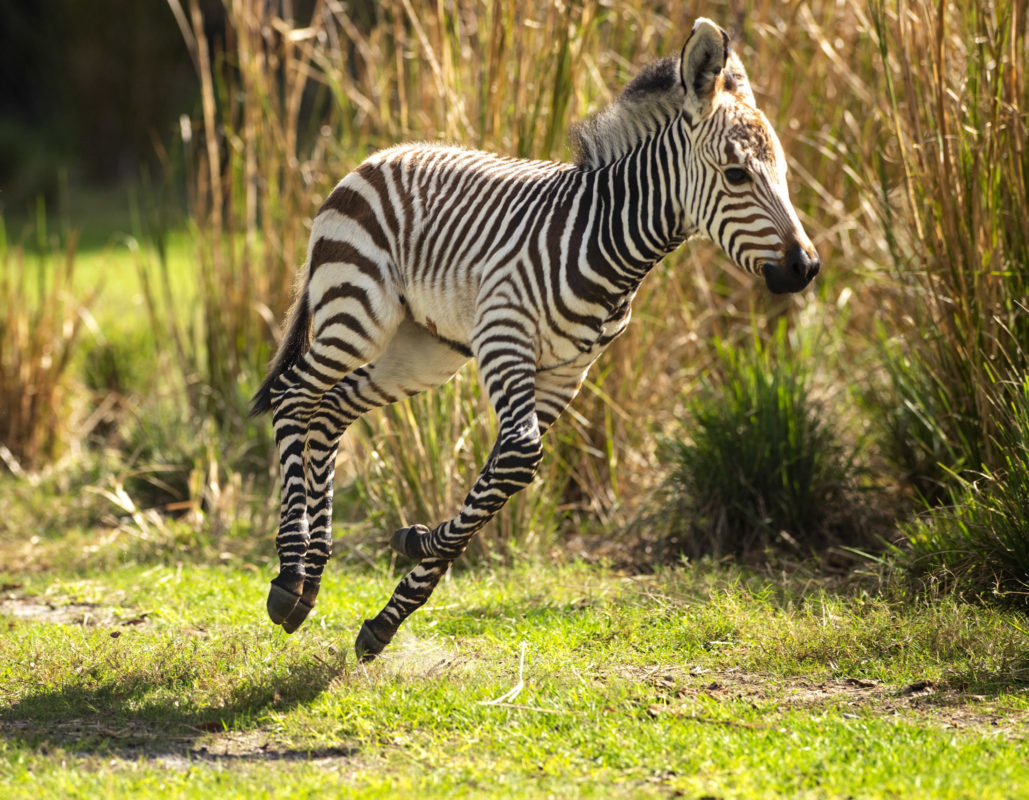 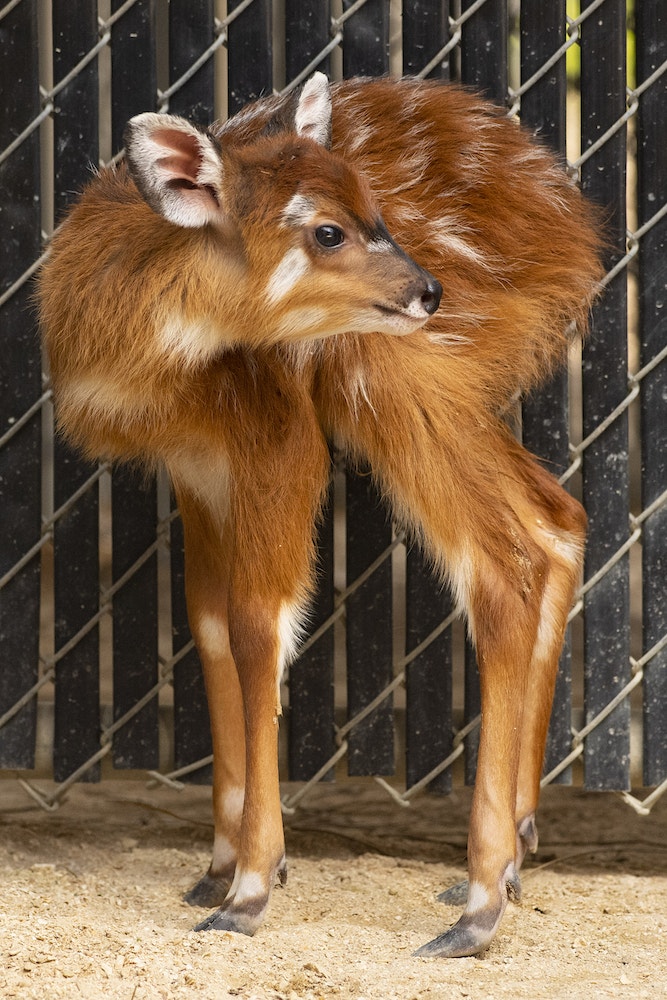 One animal is a baby sitatunga, a species of antelope also known as the marshbuck. Typically found in central Africa, the sitatunga is known to make its habitat in swampy, marshy areas with tall, dense vegetation. 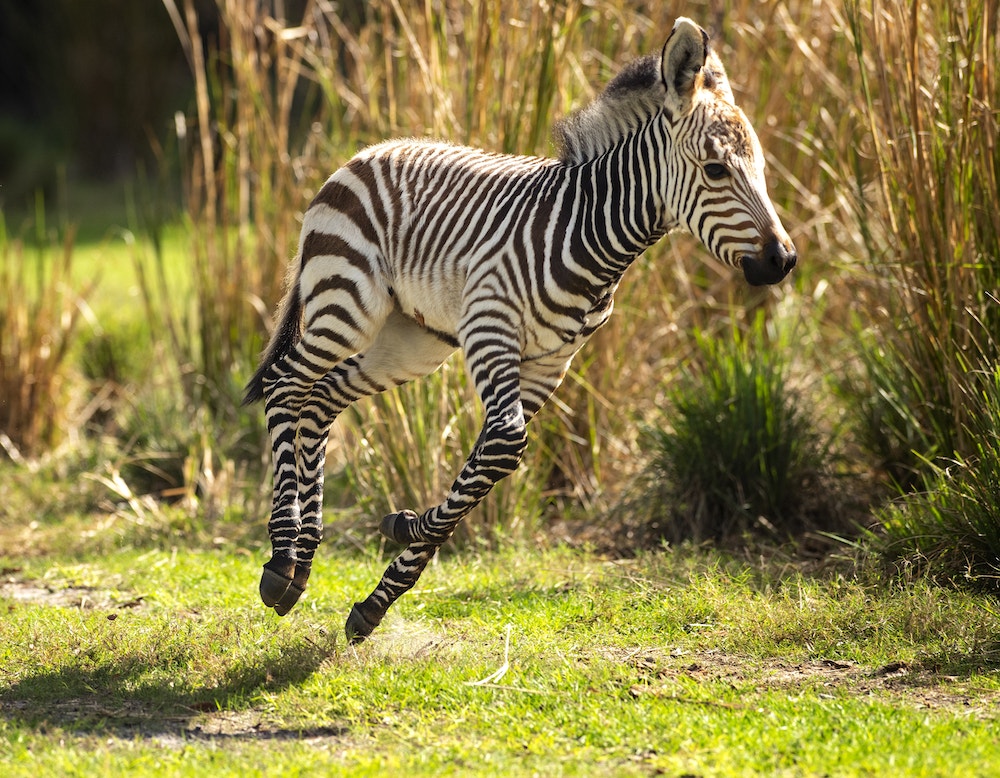 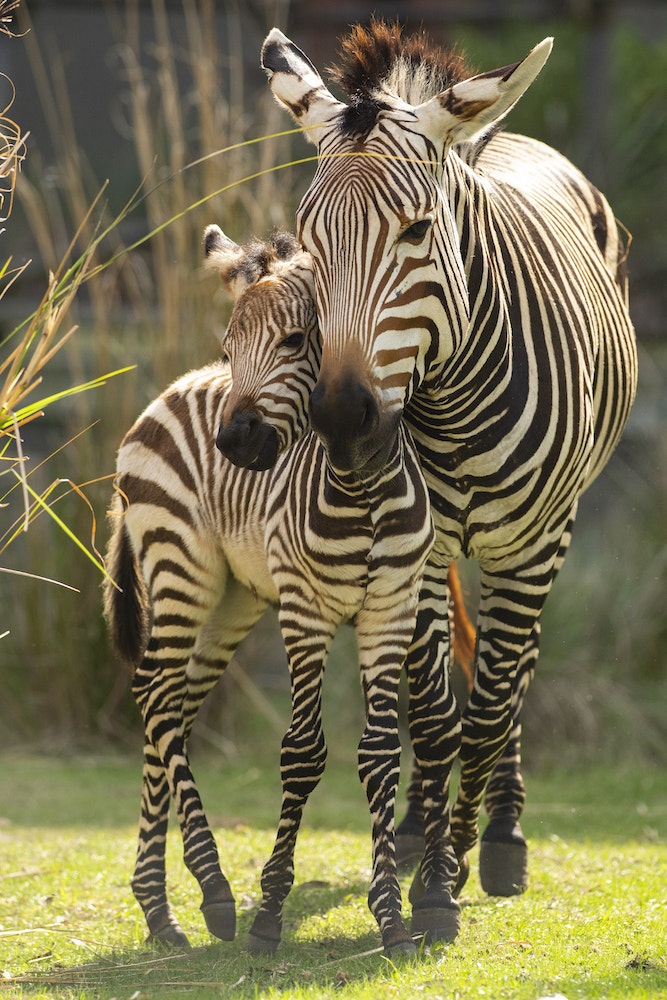 A Hartmann’s zebra was born at Disney’s Animal Kingdom back in January, and could be seen at Kilmanjaro Safaris. It is unknown whether this is a new foal, or that foal had been relocated to the nearby resort hotel.

Will you be making a trip over to Disney’s Animal Kingdom Lodge to check out the new animals (or for the famed Sanaa bread service) ? Let us know in the comments below!

PHOTOS: Construction Scaffolding Erected in Adventureland at the Magic Kingdom