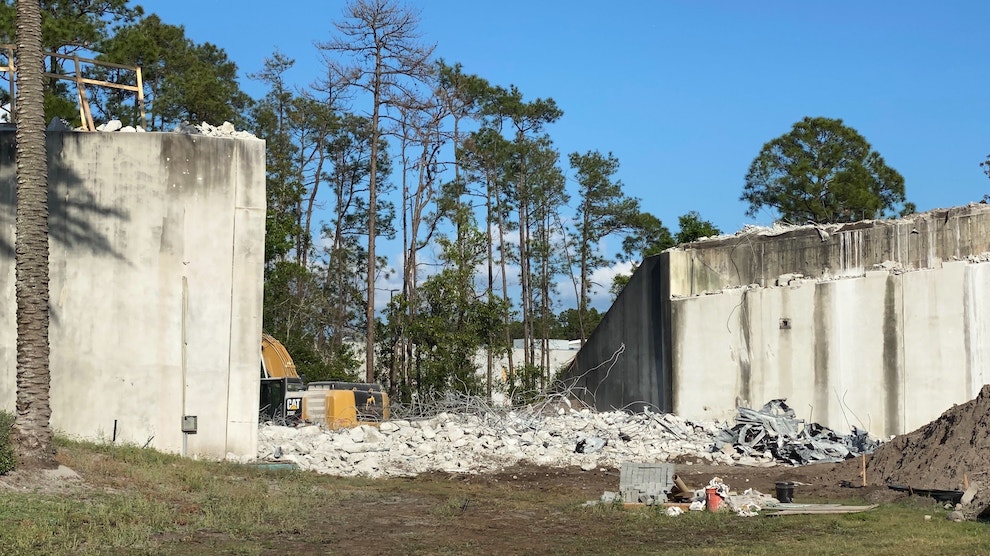 Lovers of Disney’s Hollywood Studios’ history, this is going to be a tough one to read: the bridge that graced iconic “film strip” entrance to the park from World Drive is now completely demolished. 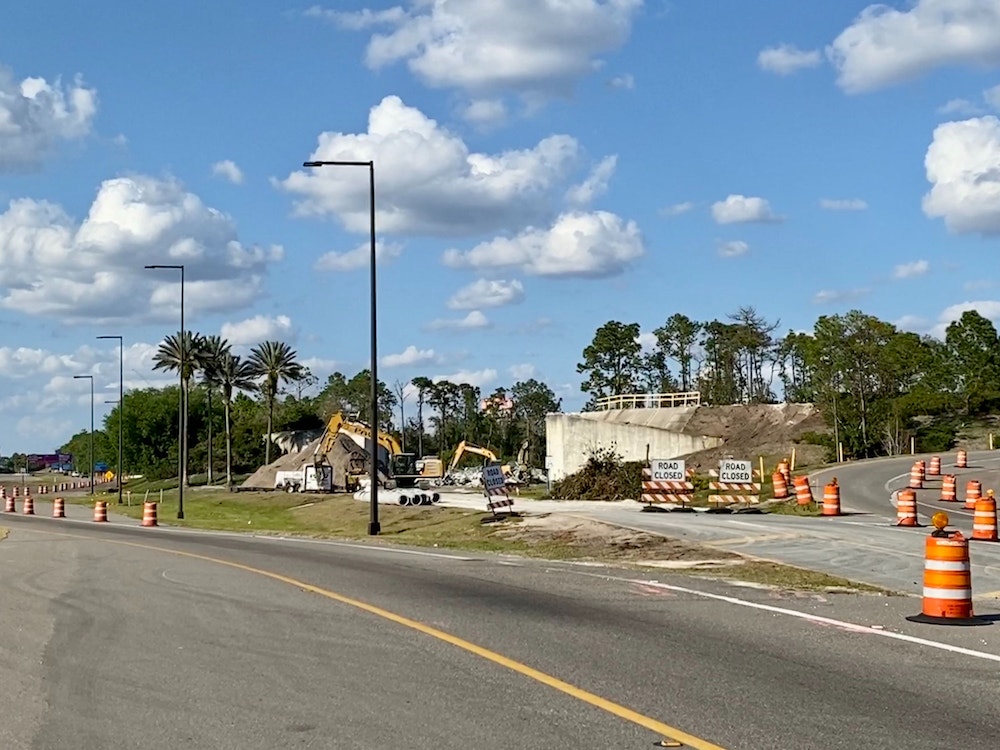 The entrance greeted guests to the park from early 1990’s to its closure in November 2018, when a new entrance plaza opened with the openings of Toy Story Land and Star Wars: Galaxy’s Edge. 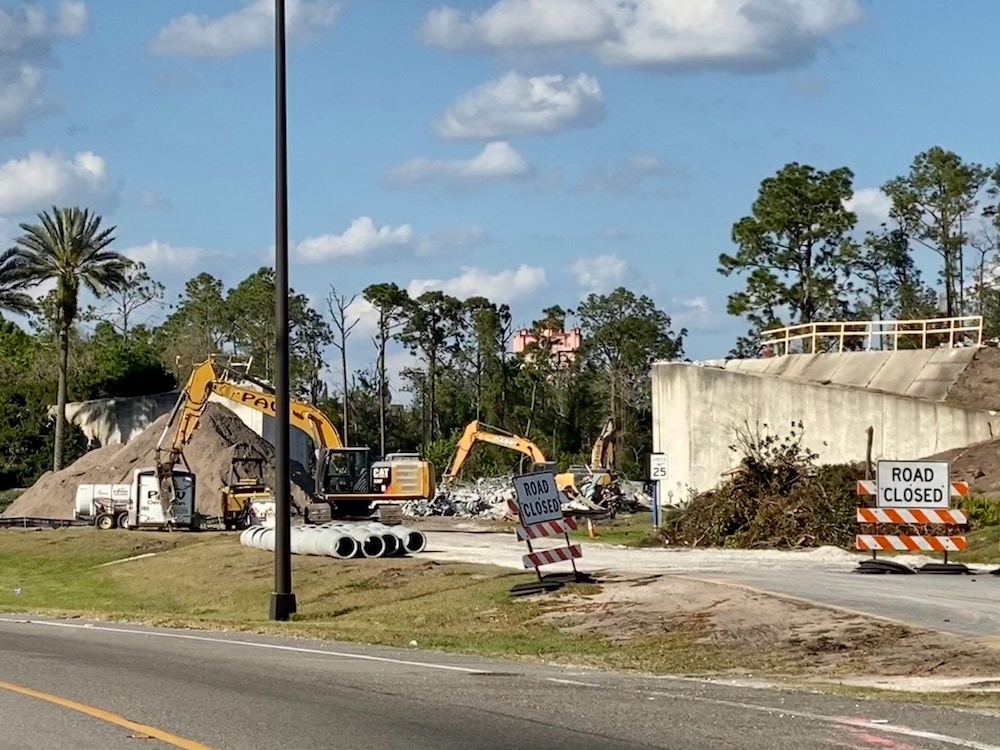 The end of the entrance has been a slow burn. The filmstrip elements of the entrance were removed just before its closure to guests, while the demolition of the bridge was announced nearly a year later. 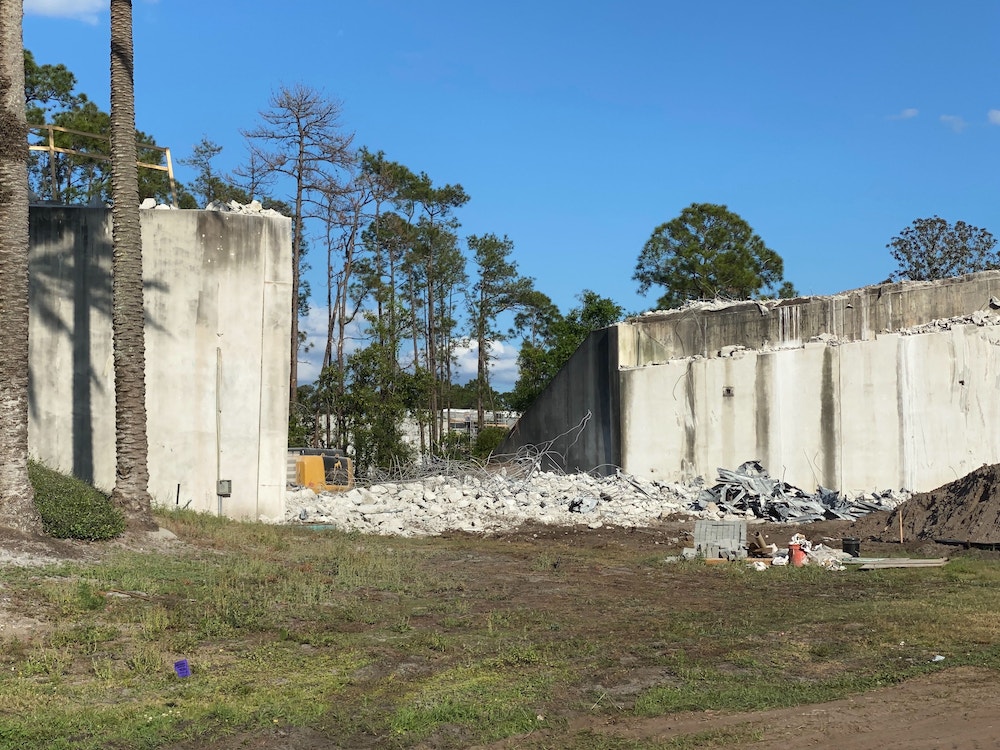 That being said, the actual demolition has come in short order, as work began just days ago. 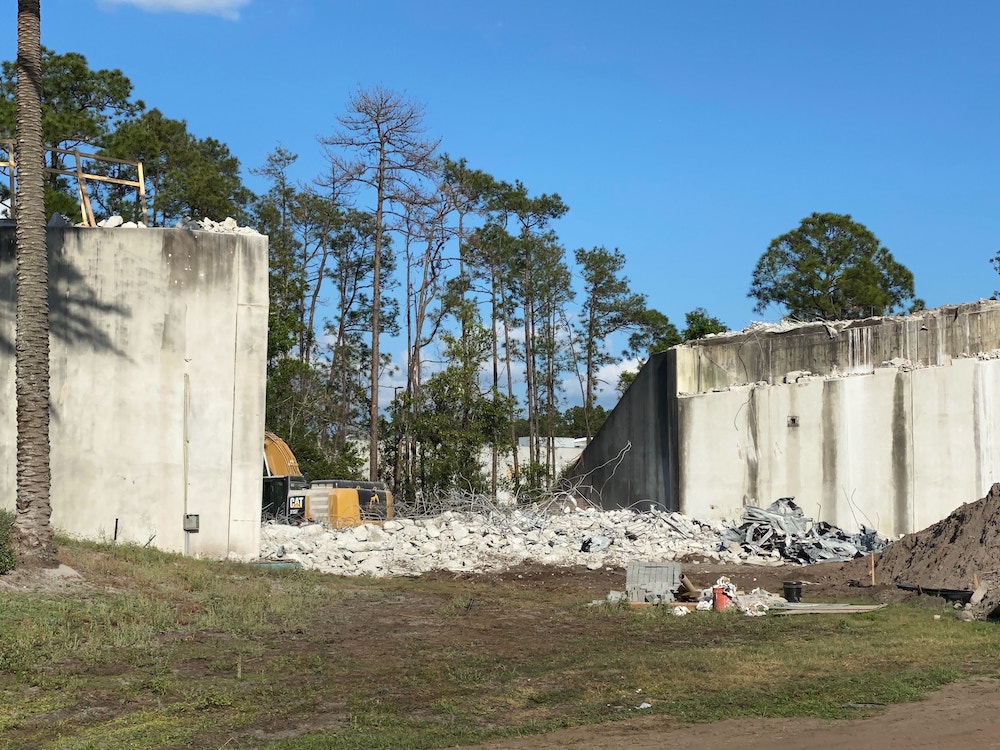 Now, nearly a year and a half after it stopped welcoming guests to the park, the bridge has finally said goodbye to Hollywood. 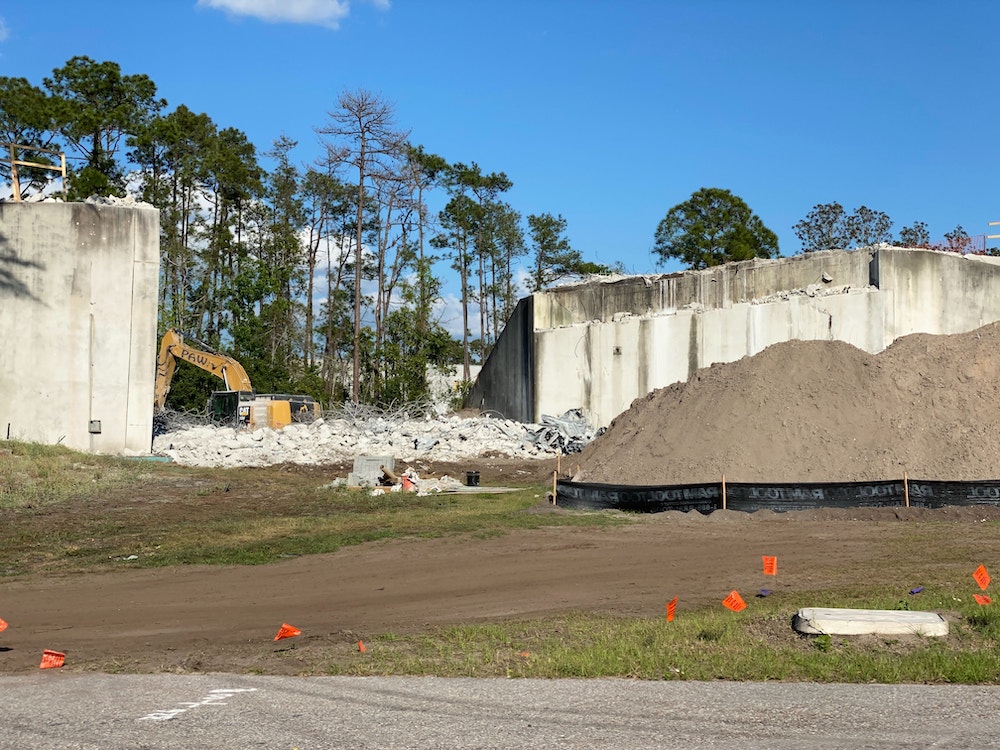 Will you miss this piece of Disney’s Hollywood Studios history? Let us know in the comments below!

Do you miss “High Octane Lounge”?

Better than blue and green milk…