If you’re like me, you’re probably more excited to shop at the MARVEL Avengers Campus when it opens July 18th, 2020 in Disney California Adventure than anything else. Well, we’re in luck, because we’re getting our first look at products and the shops they’ll be available at today. 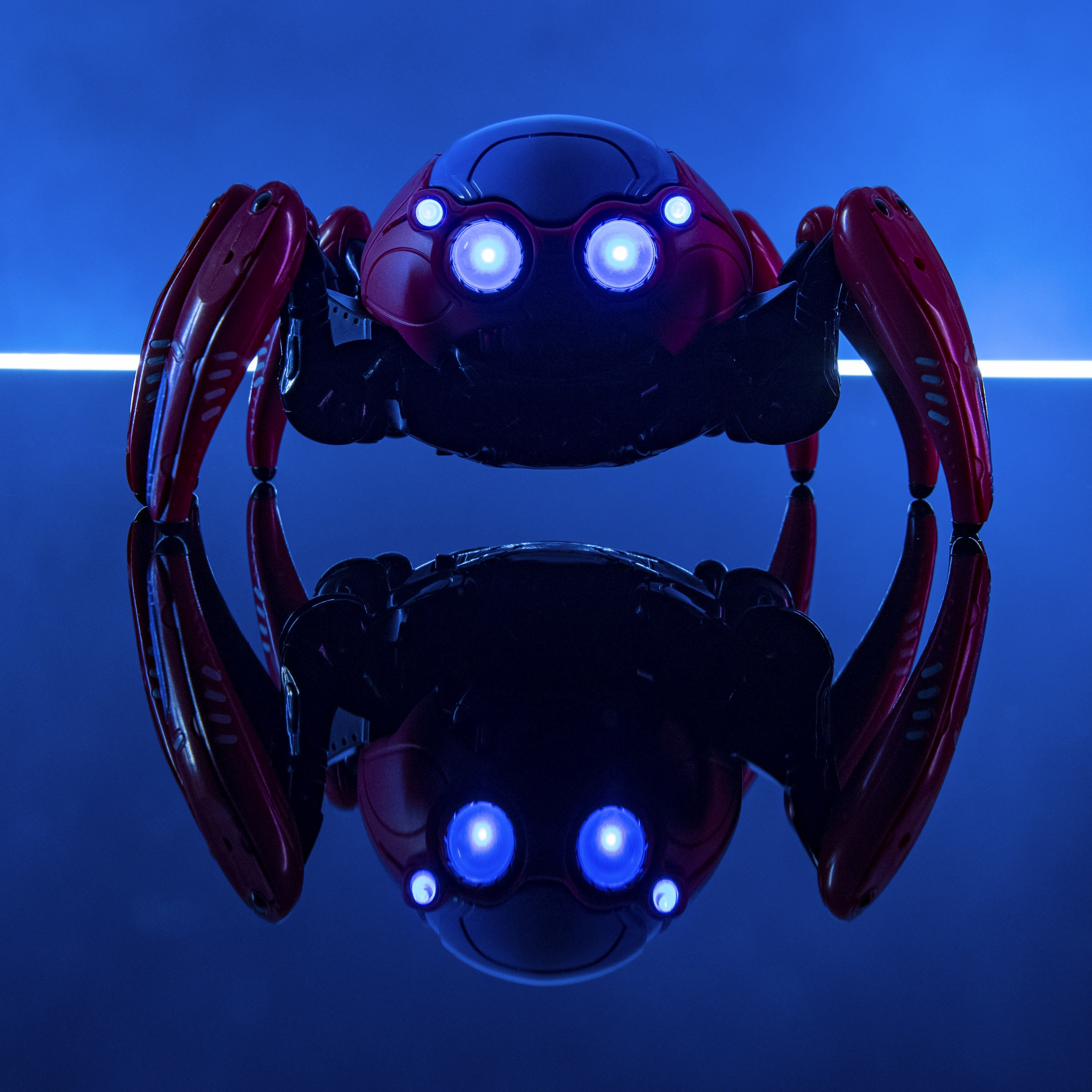 The WEB Suppliers store is where you will find the latest WEB inventions, including interactive Spider-Bots much like the ones you will see in the new attraction, WEB SLINGERS: A Spider-Man Adventure. 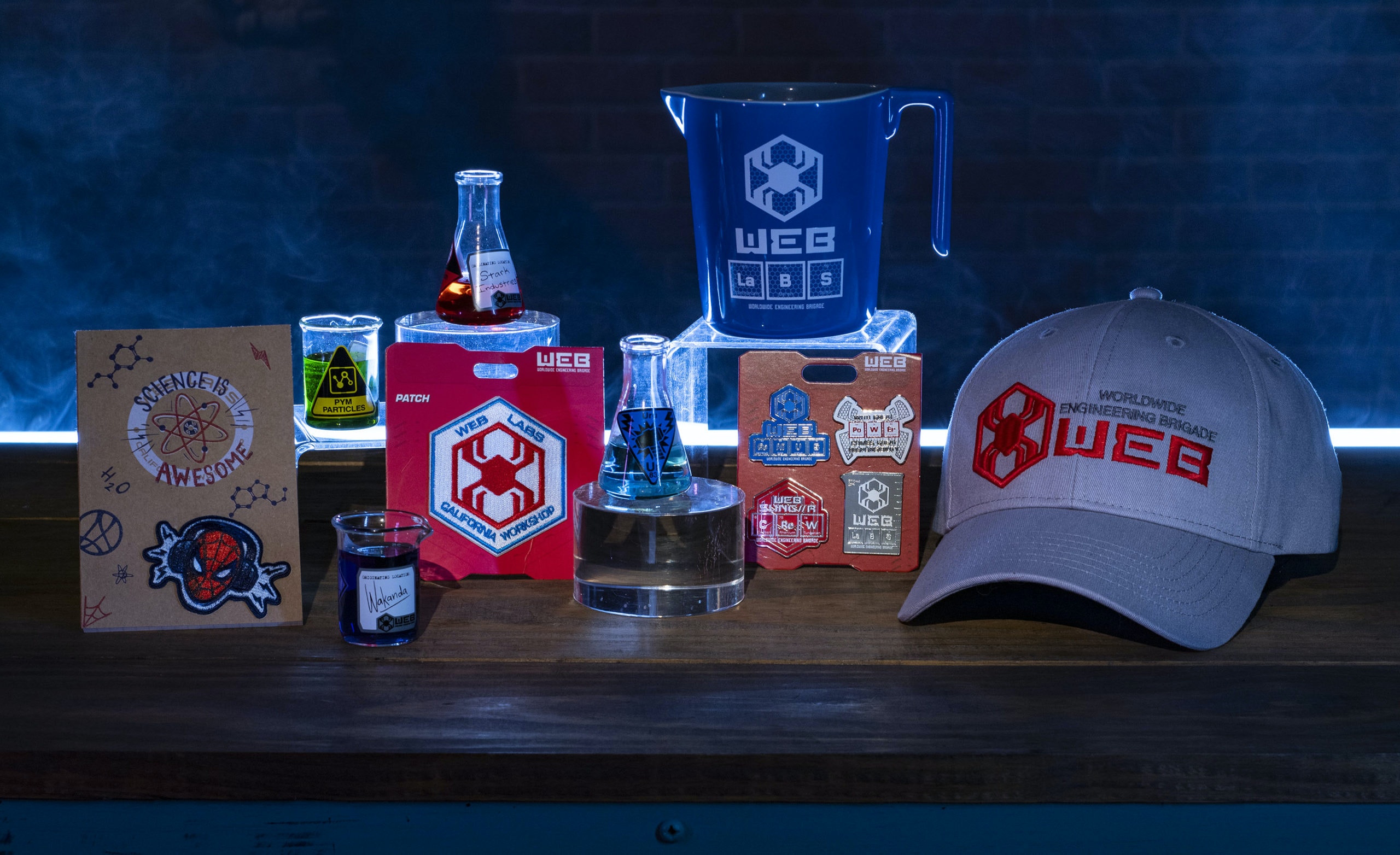 WEB Suppliers features items such as beaker-inspired mugs, toothpick holders, notepads, trading pins, patches, and more. It’s also home to a version of the Spider-Bots that go haywire in WEB SLINGERS: A Spider-Man Adventure—but Disney promises, without the ability to replicate, they make wonderful and friendly sidekicks! 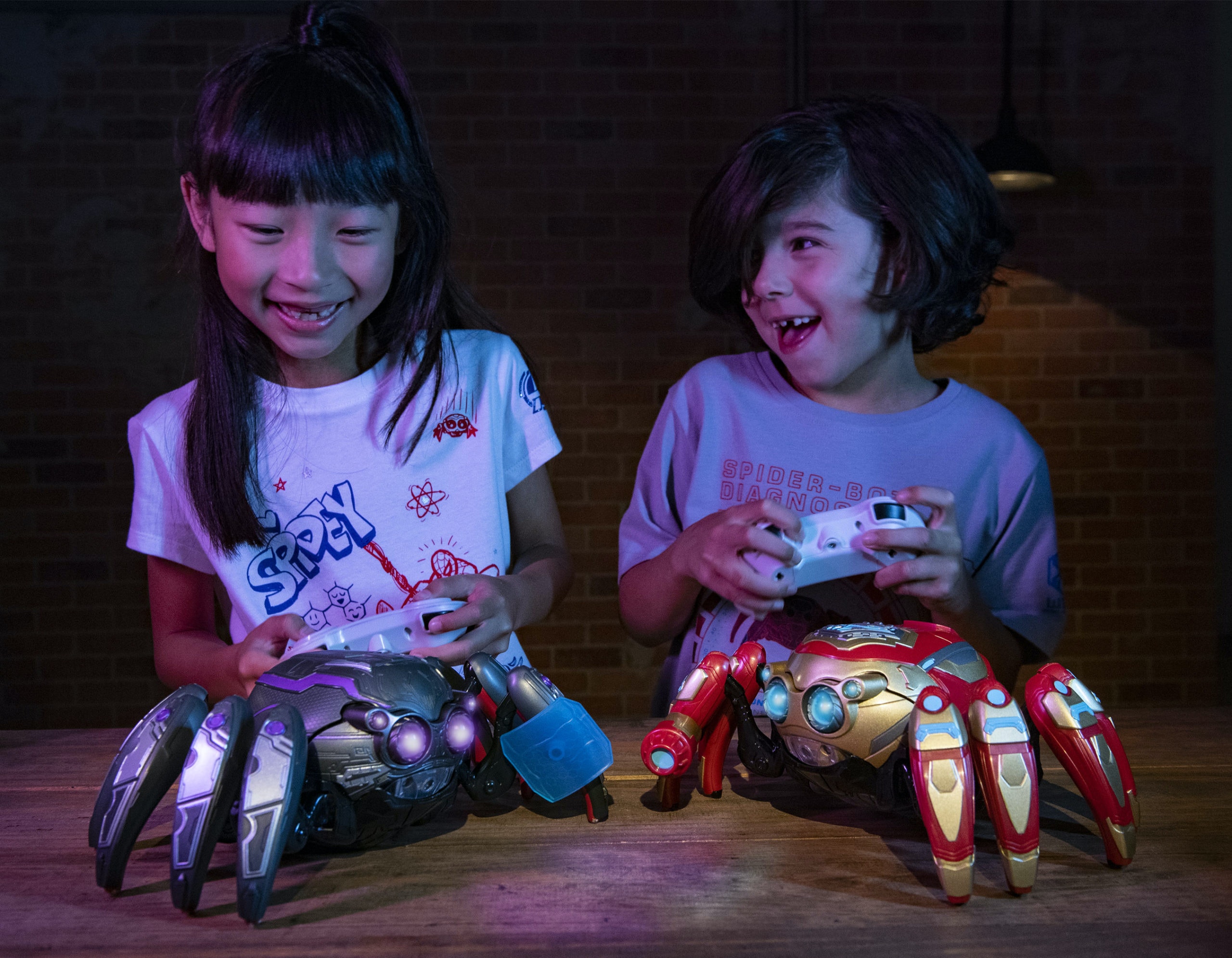 Each Spider-Bot has a remote control, and all eight articulated legs move forward and backward. Best of all, you can tap into your inner WEB inventor by customizing your Spider-Bot with tactical upgrades to harness the powers and styles of favorite Super Heroes, including Black Panther, Iron Man and Black Widow, as well as Ant-Man and The Wasp. 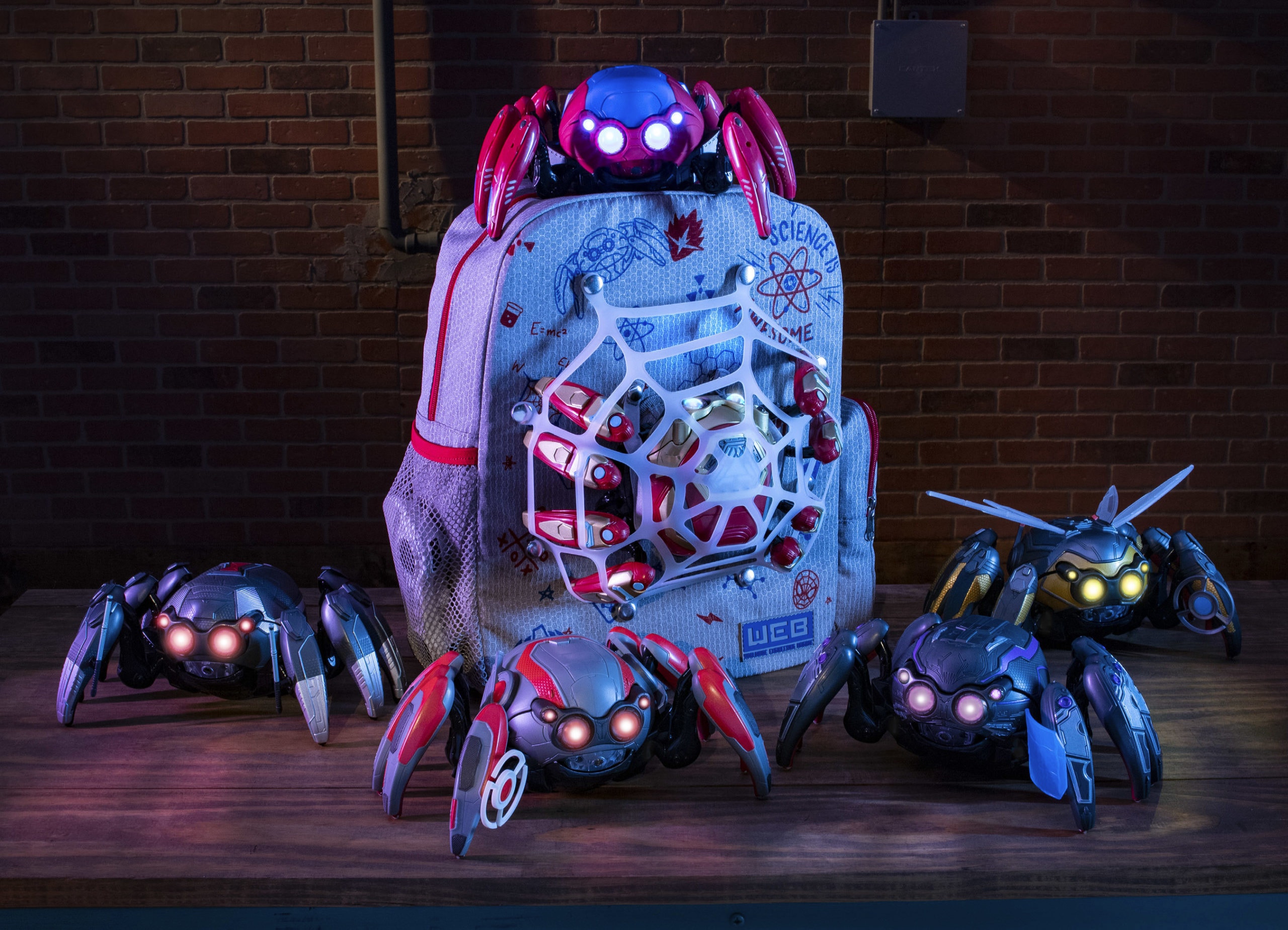 Other must-have items at WEB Suppliers include a specially-designed backpack to carry Spider-Bots when they are not in action, Spider-Man light goggles, a take-home spider web kit and Funko Pop! vinyl figurines of Spider-Man and Iron Man. 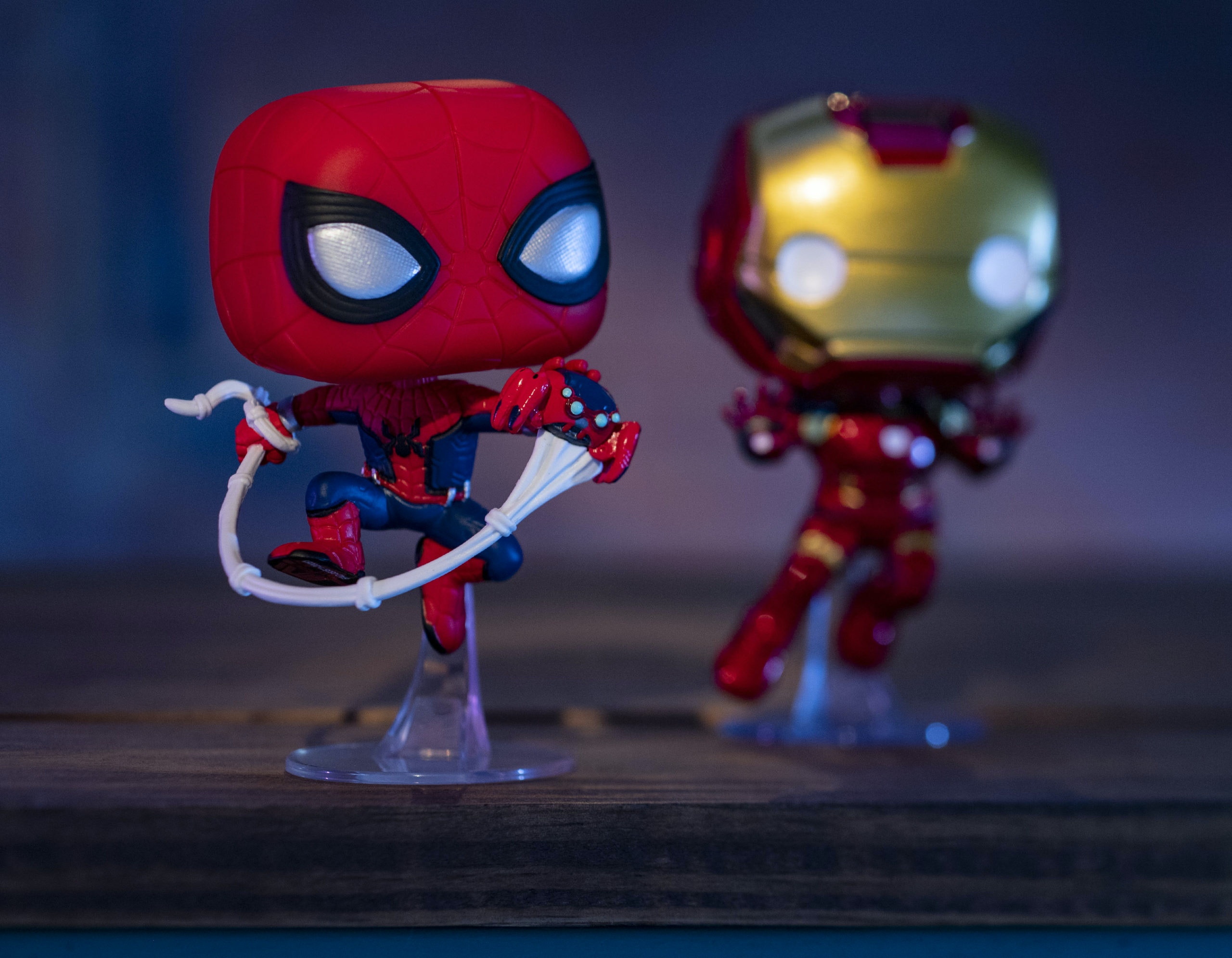 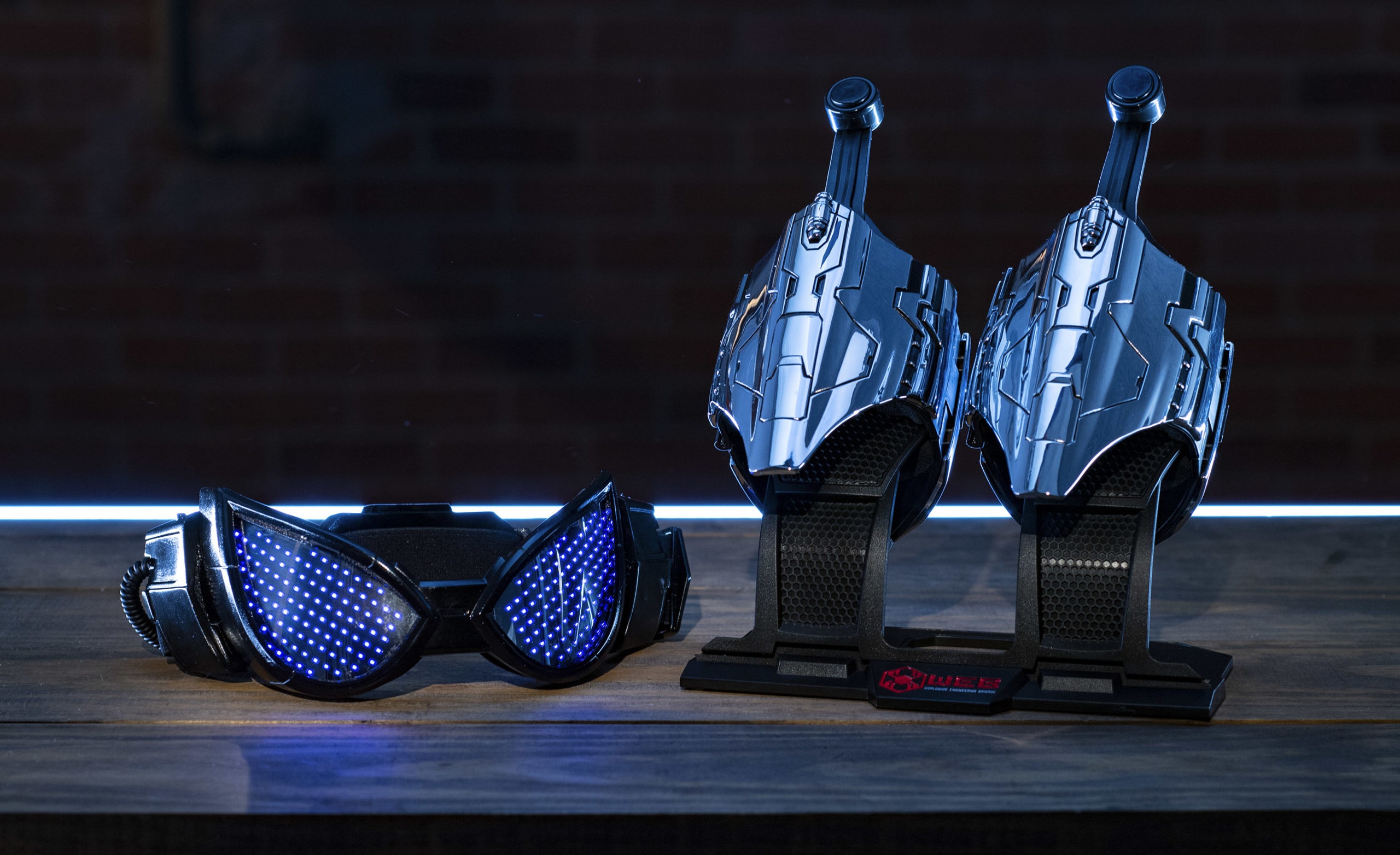 Stop by WEB Suppliers for the must-have Spider-Man light goggles with 17 unique expressions. WEB Suppliers also carries a Spider-Man action figure that interacts with mini Spider-Bots, Web-shooters with authentic lights and sounds, and a kit that enables fans to make their very own webs or “Gamma Goo” based on The Hulk at home. 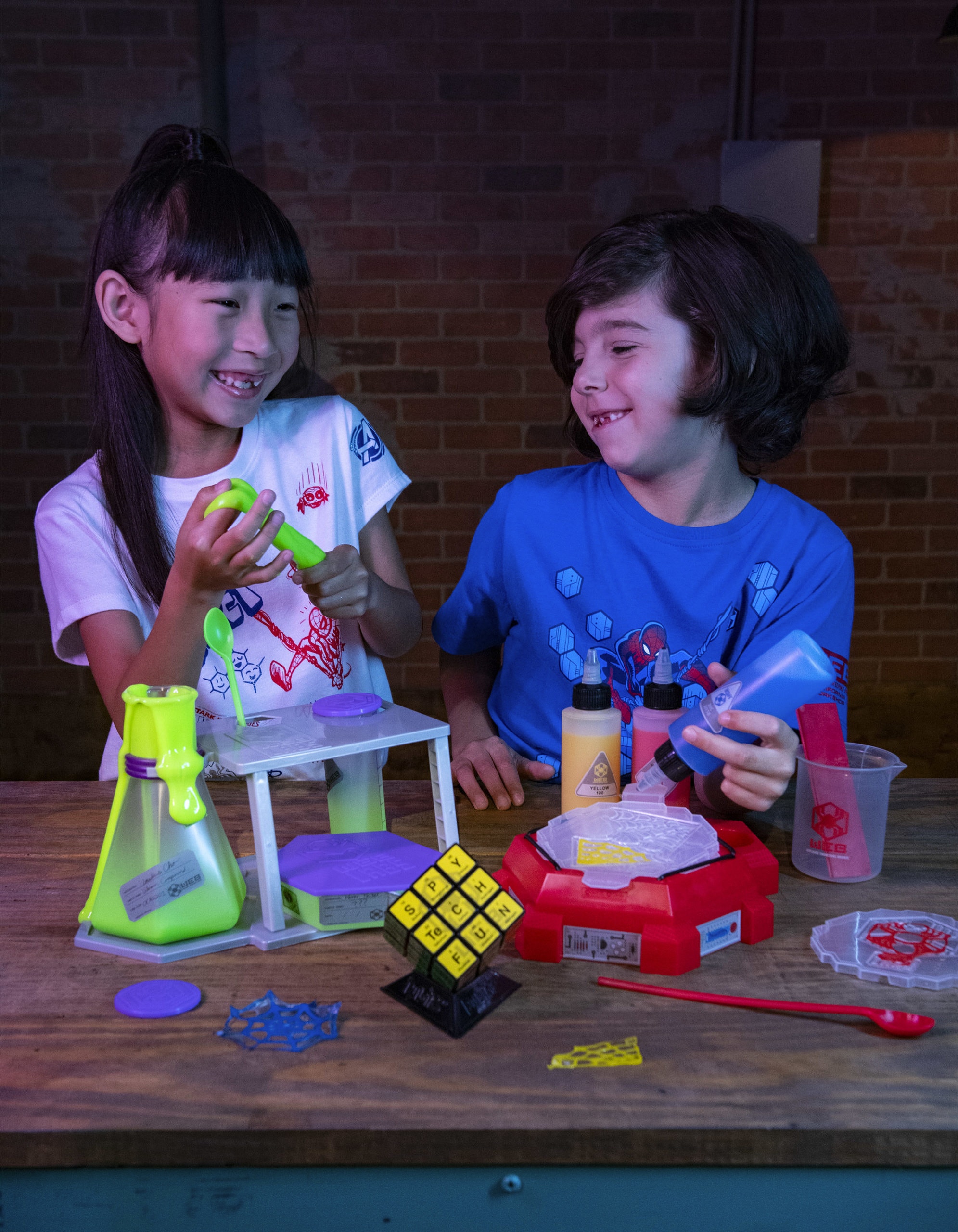 Nearby, the Campus Supply Pod is the place to power up with official Avengers Campus gear, including performance fleece hoodies and tees, headwear, drinkware and other Super Hero supplies. 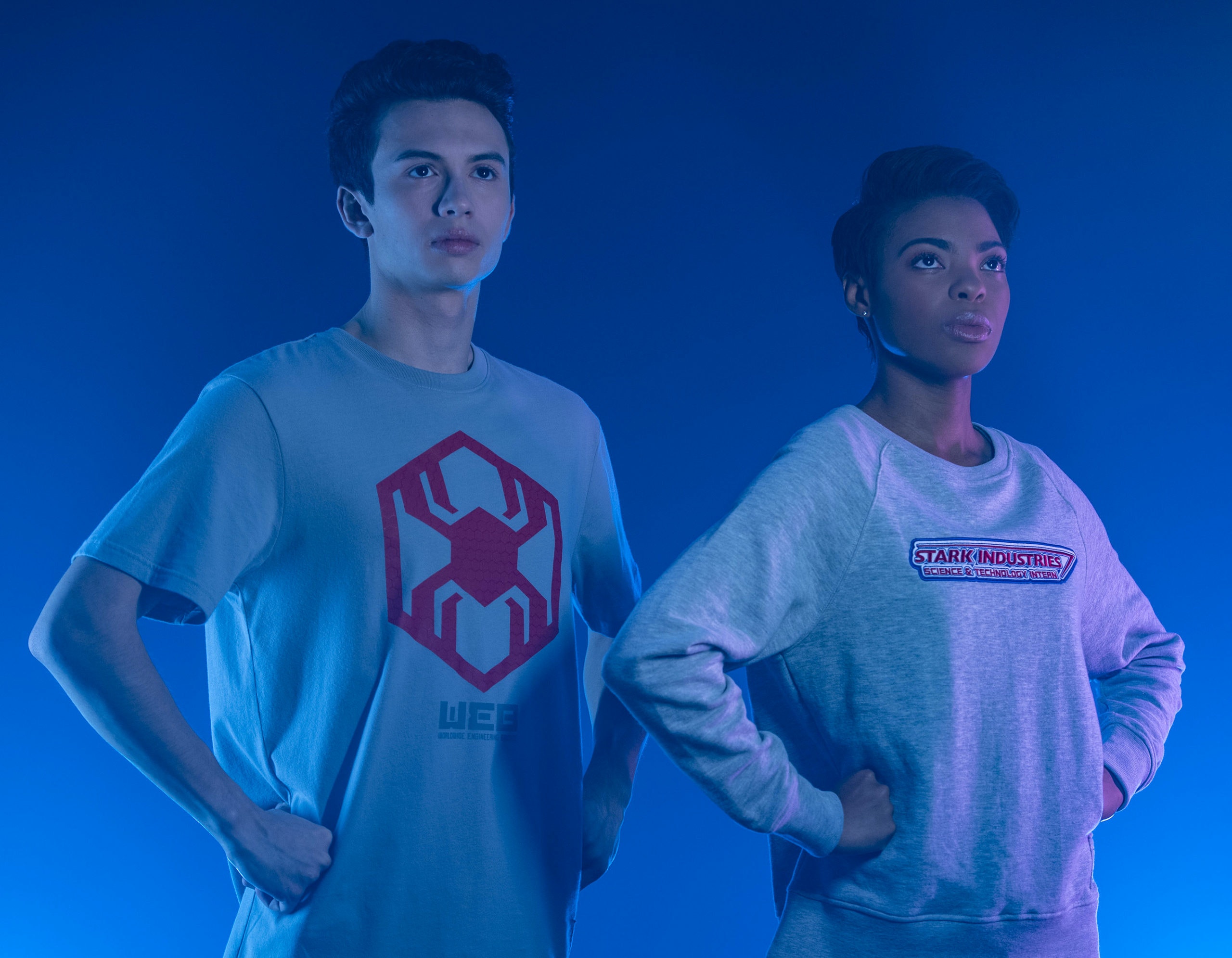 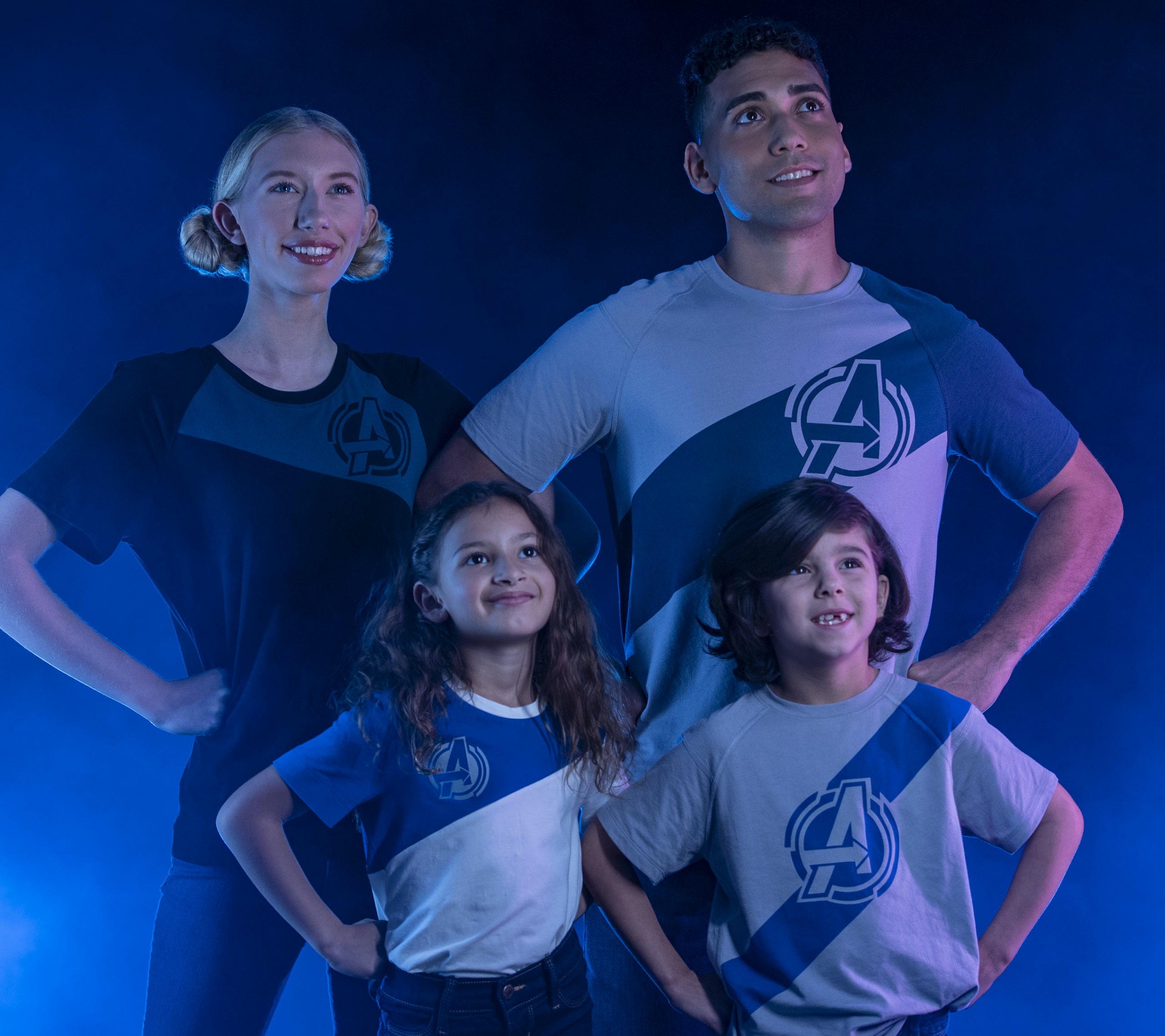 The Avengers Campus opens July 18, 2020 at Disney California Adventure. If you work up an appetite in between all of the action-packed shopping, don’t forget to check out the cool new food and beverage offerings at the Pym Taste Lab and Pym Test Kitchen! You can also check out all of the heroes and villains that will be roaming the campus in this post here.

Next
PHOTOS: Full List of Heroes (and Villains) Assembling for Meet and Greets at MARVEL Avengers Campus in Disney California Adventure