A great philosopher once sung, “Why are there so many songs about rainbows and what’s on the other side?” Meanwhile, here at WDWNT, we’ve been asking another deep question: “when will Kermit the Frog get his own patch at Walt Disney World?” Well, today we found the rainbow connection at Disney’s Hollywood Studios, because the world’s most beloved frog has finally been immortalized in a PatcheD patch! 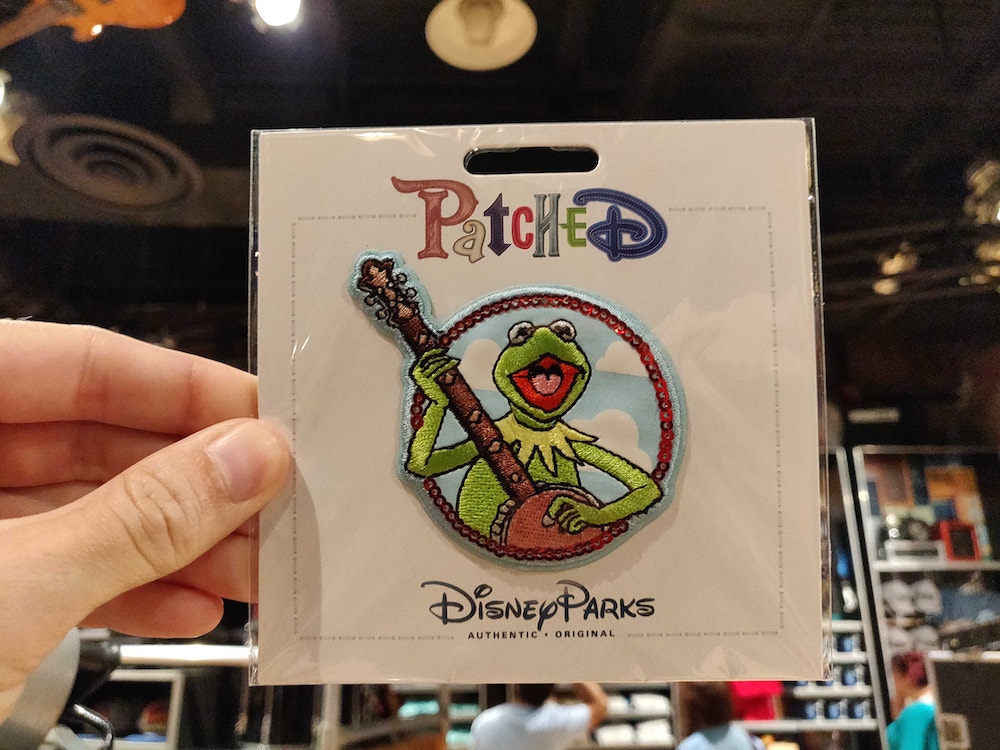 The patch features Kermit playing his banjo on a sky blue background, likely dreaming of singing and dancing and making millions of people happy. 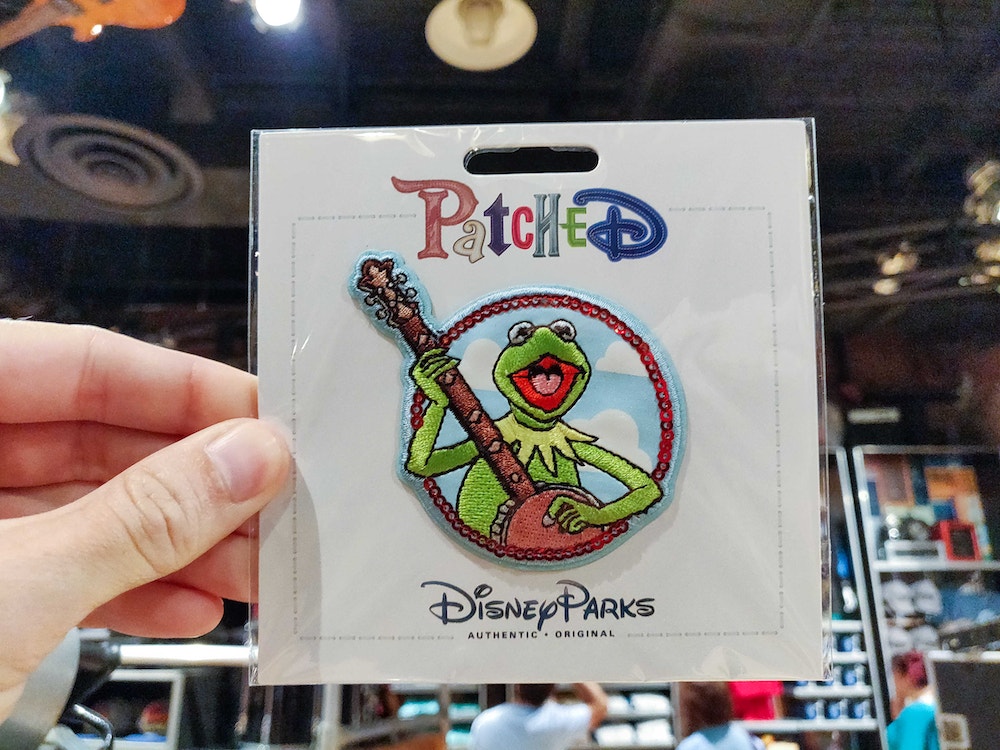 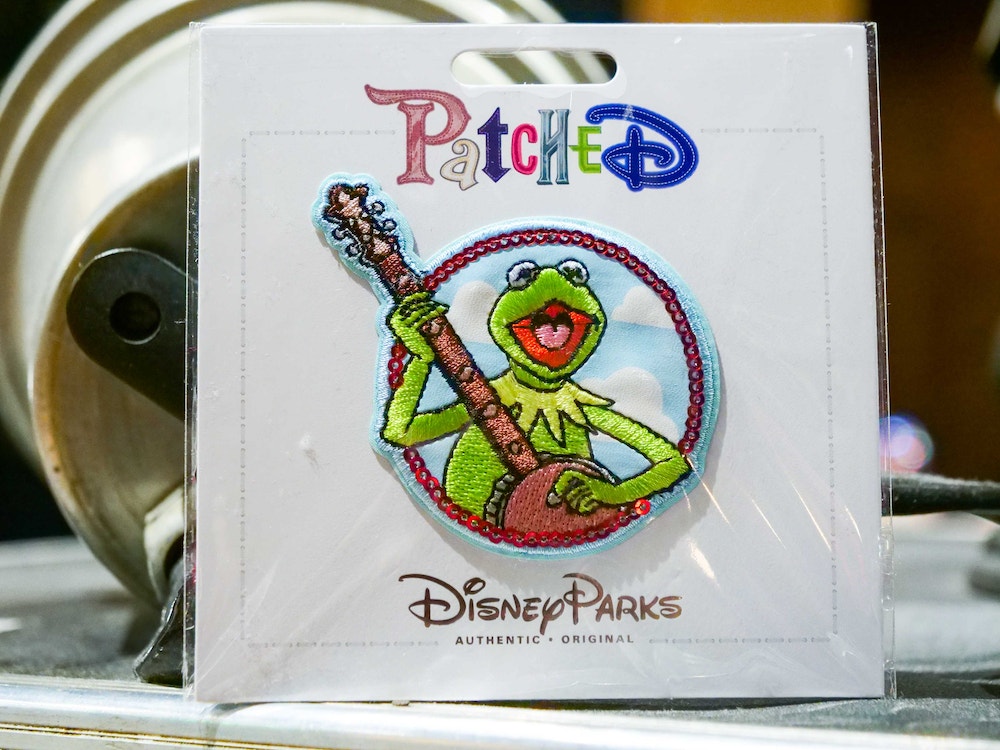 As you may have guessed, this patch is reminiscent of Kermit singing “The Rainbow Connection,” as seen in the 1979 film The Muppet Movie. 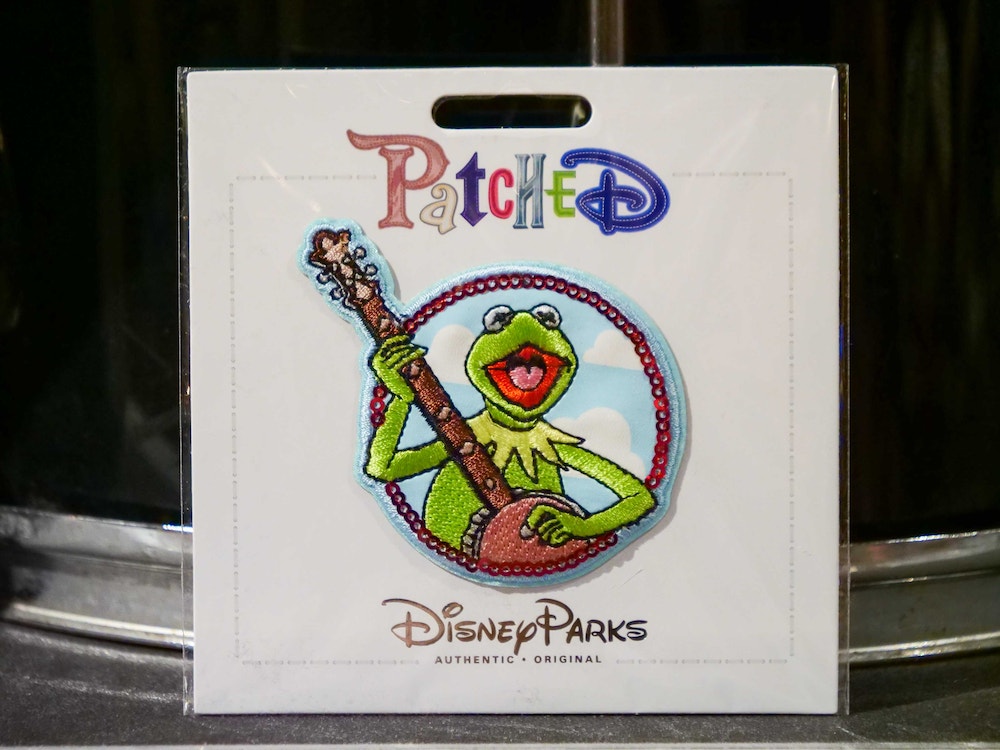 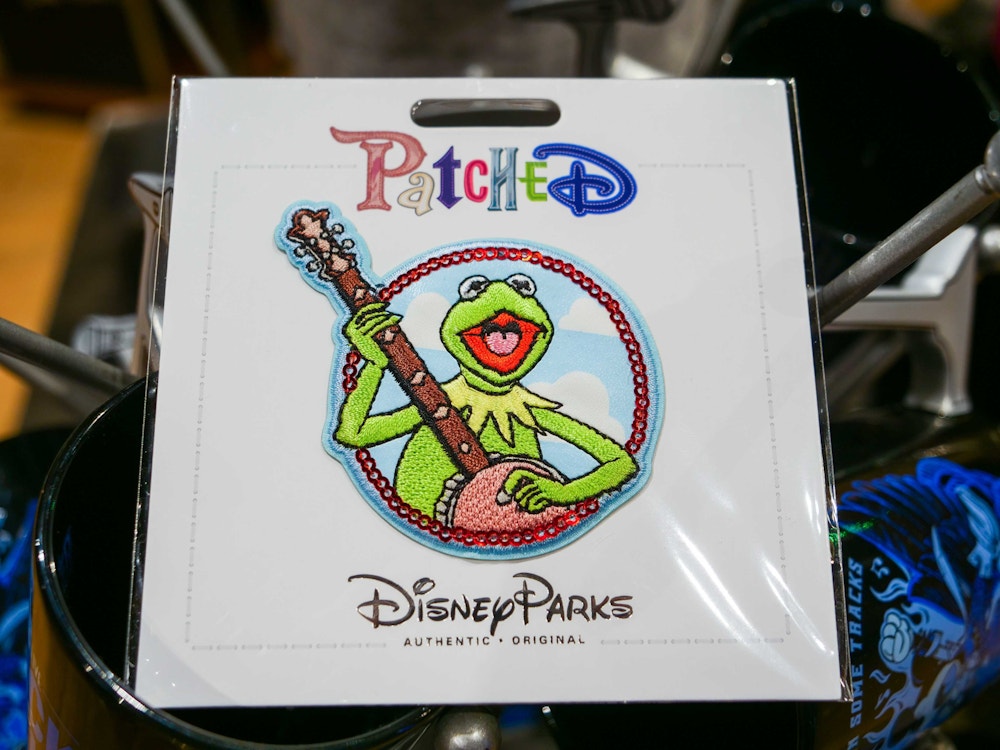 The patch retails for $9.99. We found it at Rock Around the Shop, but we anticipate that it will be available wherever PatcheD products are sold.

What’s your favorite Kermit moment? Let us know in the comments below!