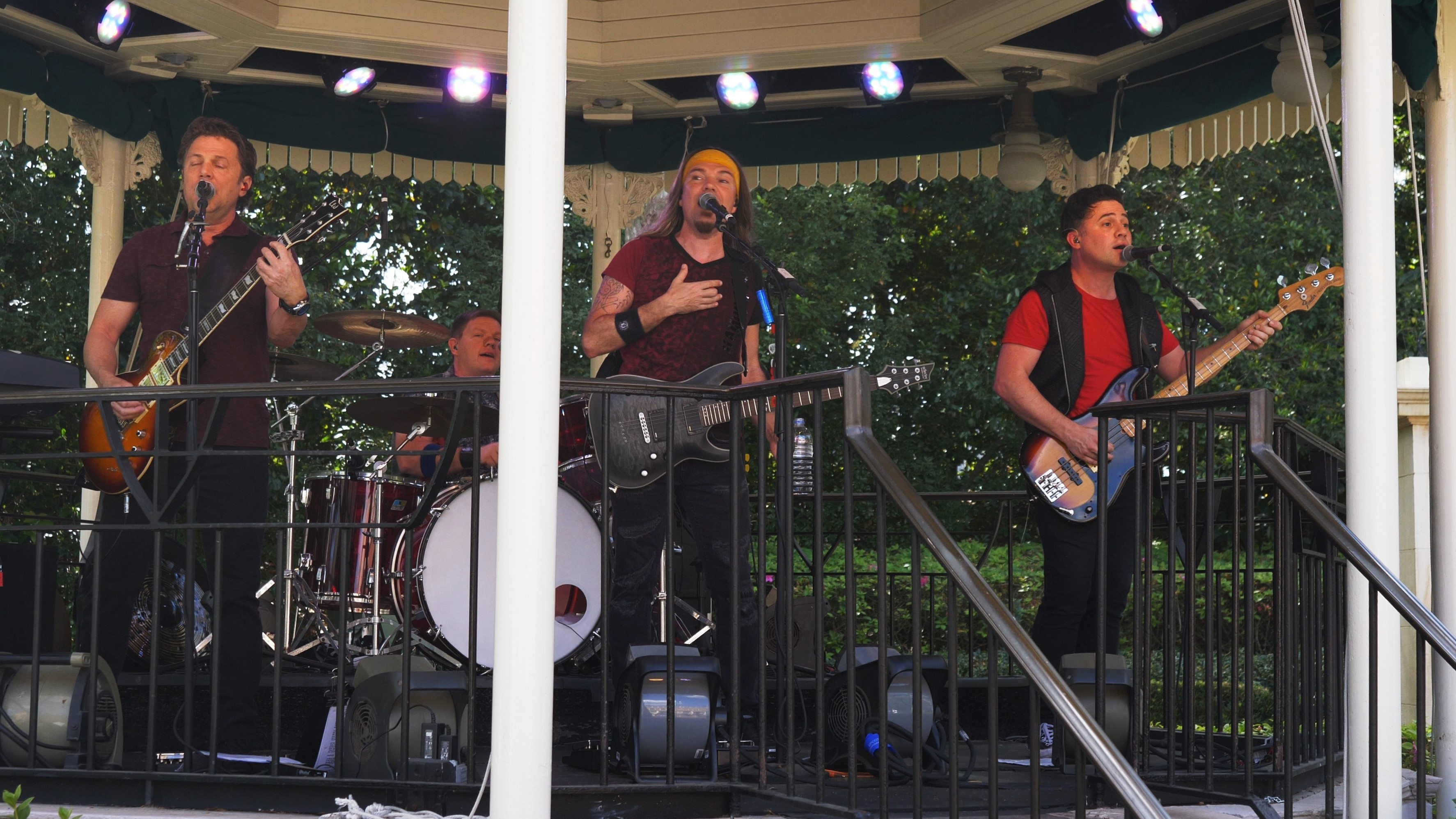 PHOTOS, VIDEO: The British Revolution Ends A Rockin’ Run at the UK Pavilion in EPCOT

“We Will, We Will, Rock You!” and British Revolution absolutely did. British Revolution rocked their last set at the back of the United Kingdom Pavilion inside EPCOT’s World Showcase on Sunday. With over 11,000 shows inside the pavilion since their inception in 2011, the classic rock cover band provided fun times for those that wanted to hear some of their favorite hits of yesteryear. The British Revolution lads covered such British rock greats as Led Zeppelin, Queen, The Rolling Stones, The Who, and of course, The Beatles. 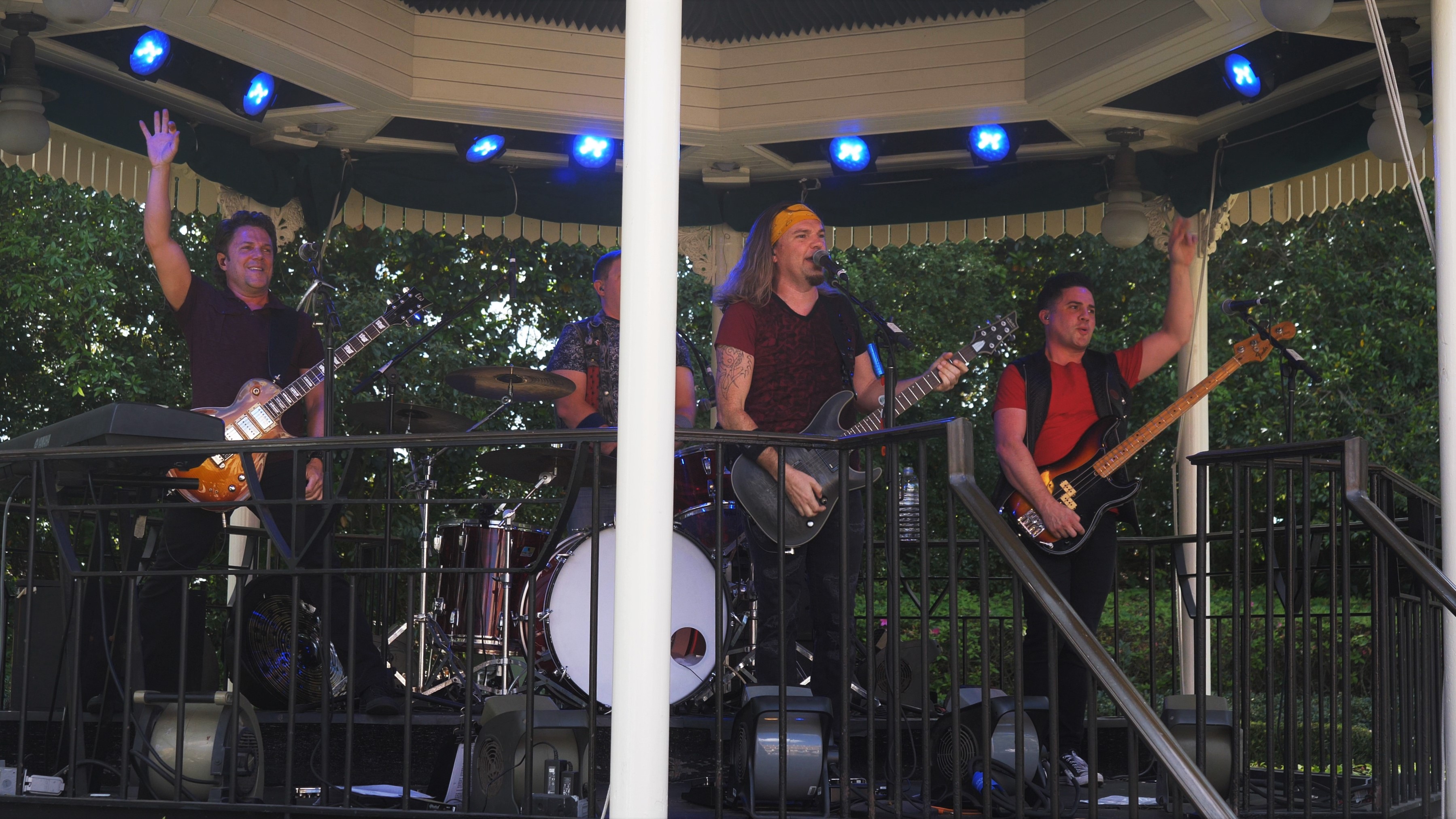 A “Whole Lotta Love” was present in a post on the band’s fan page on Facebook. The British Revolution went out of their way to thank Walt Disney World and all of its guests who decided to rock out with the group over the years, mentioning, “the greatest gift has been meeting you, your friends and families. Through the shared love of this music, we are all now connected.” 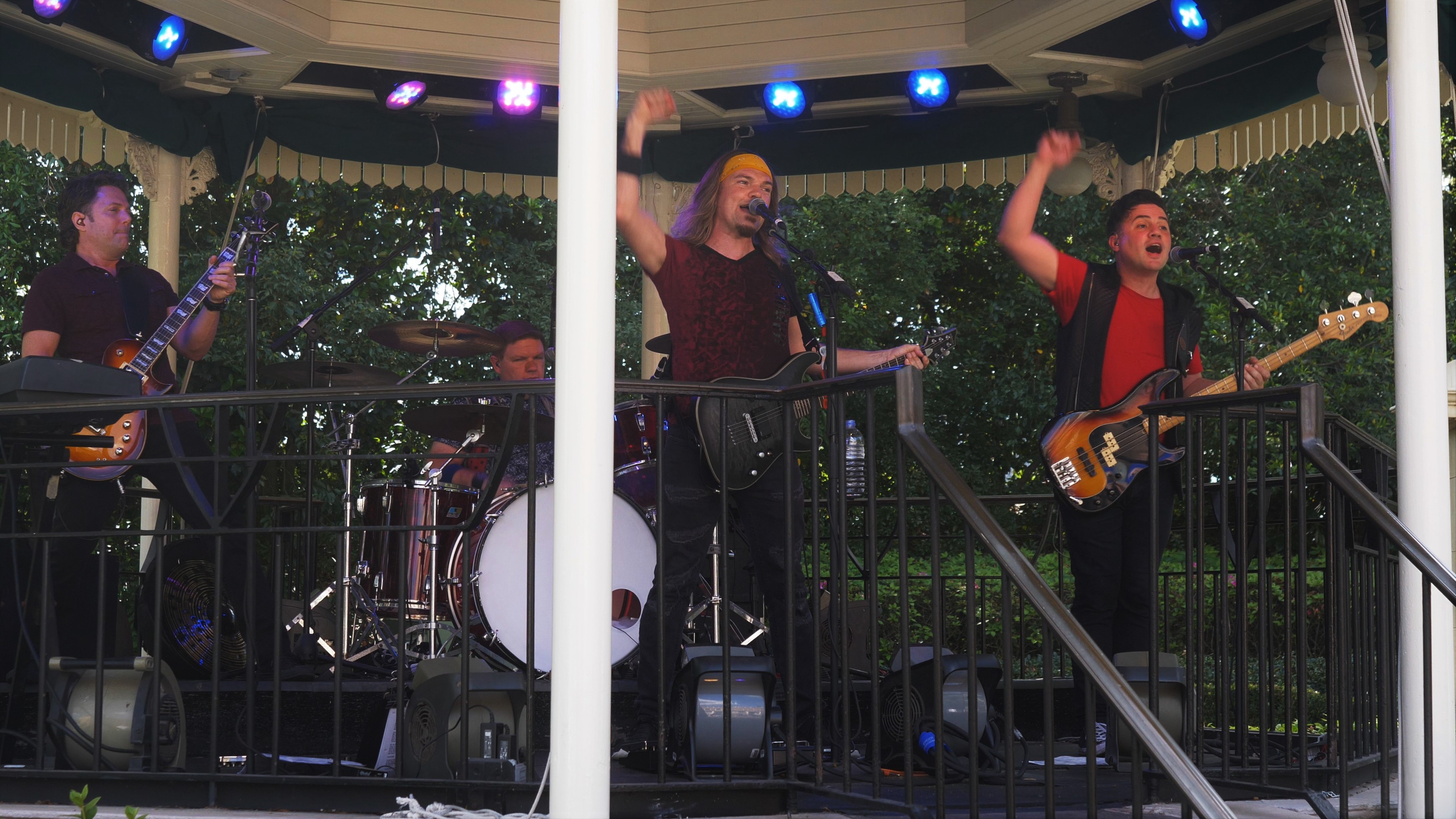 On their final day of performances, the band took one last musical tour of some of the UK’s musical heroes. It will be strange to soon walk through EPCOT and not hear their epic sound permeating through the pavilion, but as we all know, rock ‘n’ roll will never truly die, so the spirit of the British Revolution lives on in the memories of EPCOT guests. 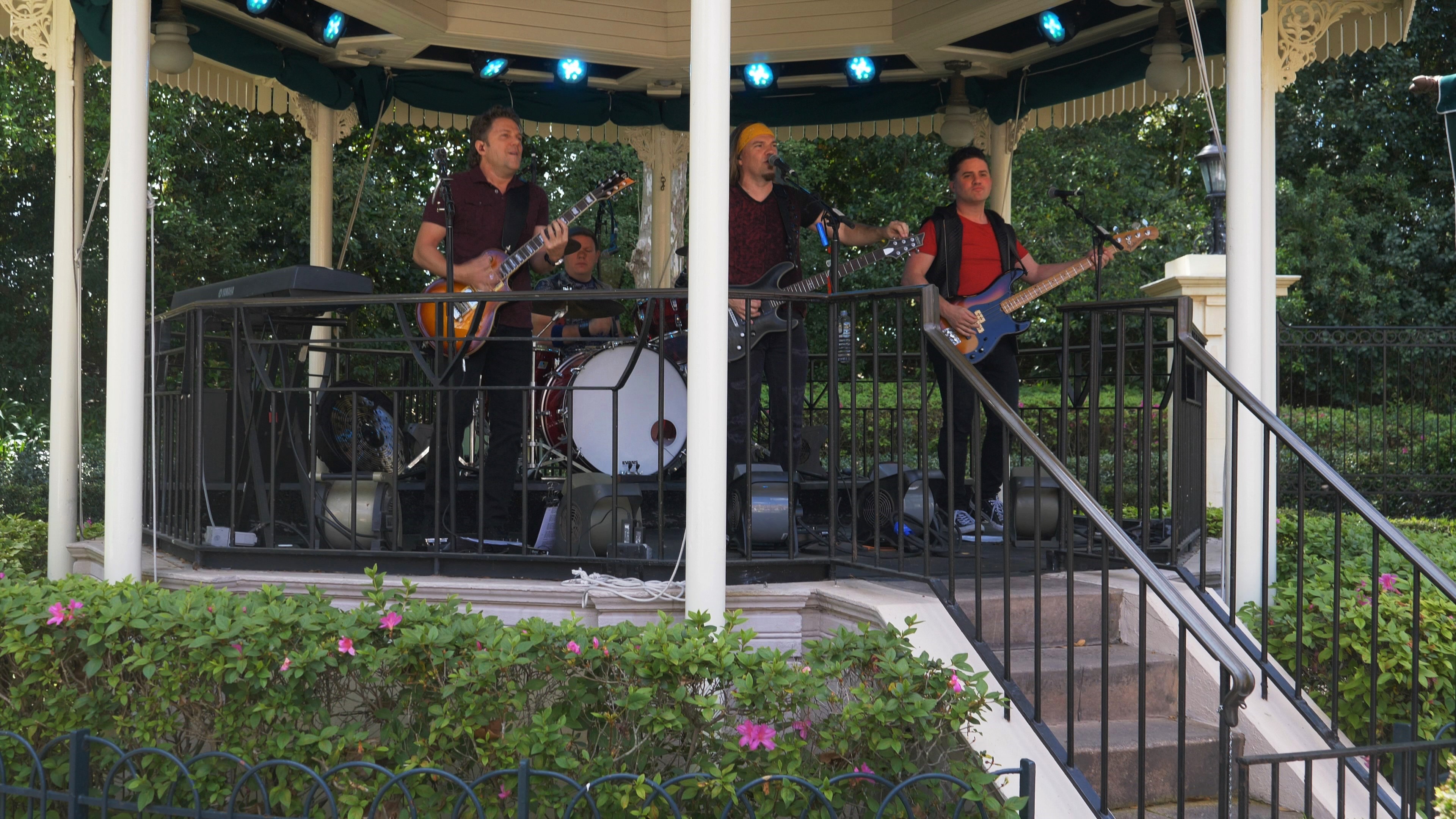 “(I Can’t Get No) Satisfaction” out of the British Revolution, like Matsuriza in the Japan Pavilion, and Sergio the Master Juggler in the Italy Pavilion, which all have had their final performances around EPCOT’s World Showcase over the weekend. The three live acts have unfortunately been apart of a large entertainment cut enacted immediately at EPCOT. Coronavirus has impacted Disney parks around the world, and there will be necessary coinciding cuts to try and curb the financial impact. Unfortunately, in recent years, that appears to most heavily impact entertainment offerings.

Of course, if you want love to “Reign O’er” you one more time, be sure to check out our video of the final performance below!

“Come Together” in celebrating the work of British Revolution in making the United Kingdom Pavilion one of the liveliest pavilions around World Showcase. We will miss the good times, and wish the group the best! Cheers!

Previous
VIDEO: Watch As Artemis Is Brought To Life In This New Featurette For Disney’s “Artemis Fowl”