I know this will be met with a chorus of “they never like anything”, but Mickey & Minnie’s Runaway Railway is honestly just OK. 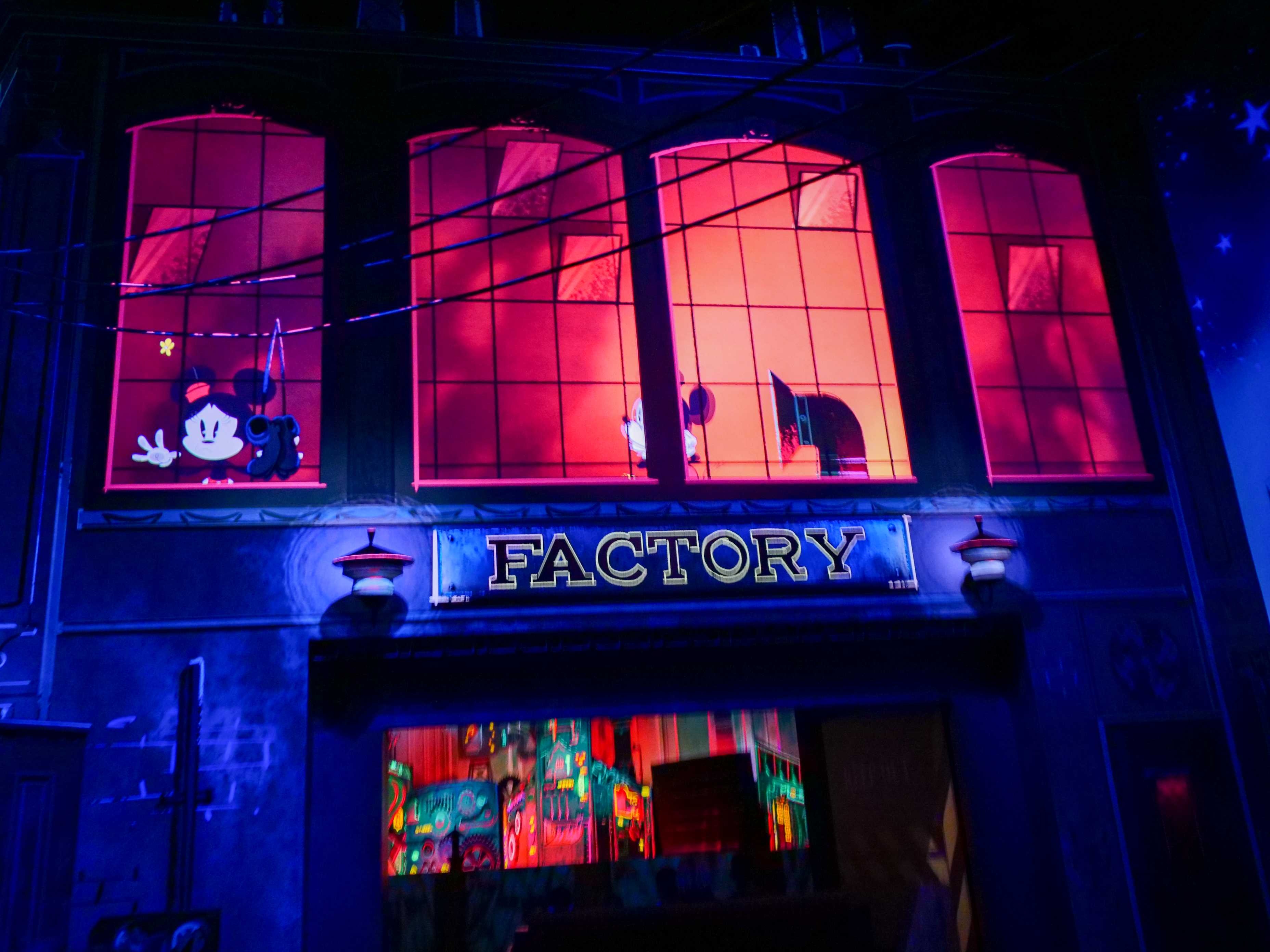 Even if it didn’t replace The Great Movie Ride, Runaway Railway is a series of projection rooms with oddly shaped “animatronics” and an incoherent storyline. If this is the best Mickey Mouse ride they could come up with after 90 years, maybe they’ll be able to come up with something slightly more exciting with another 90 years of development time. 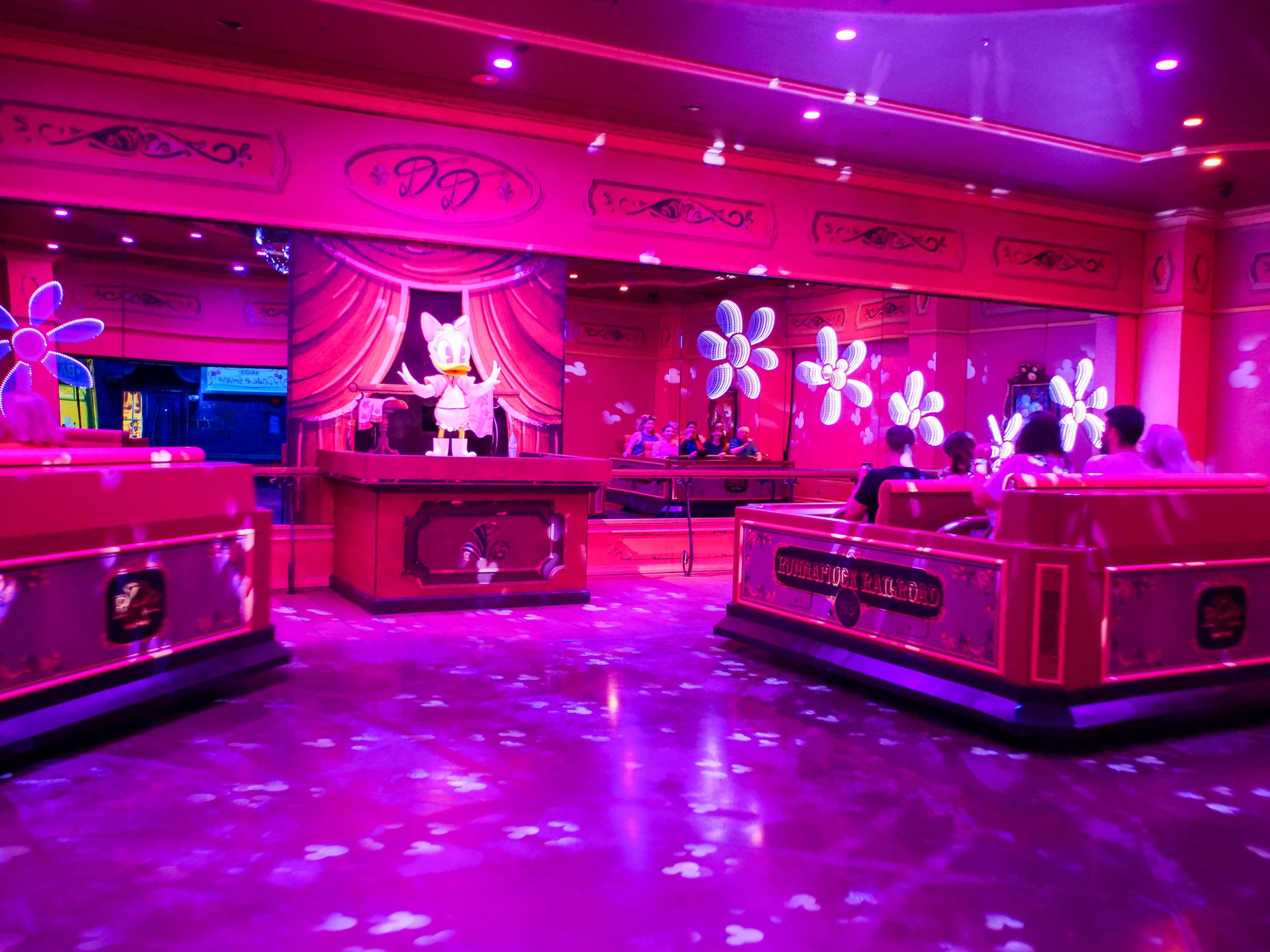 Despite advertising it as the advent of “2.5-D”, Runaway Railway is a mostly flat-walled rollick through confusing show scenes. The “animatronics” are jarring, reminiscent of something out of a fever-dream I once had. The Daisy figure is the most traditional of the bunch, and I can’t help but feel I would’ve liked the attraction a lot more if the rest of the characters were like her. 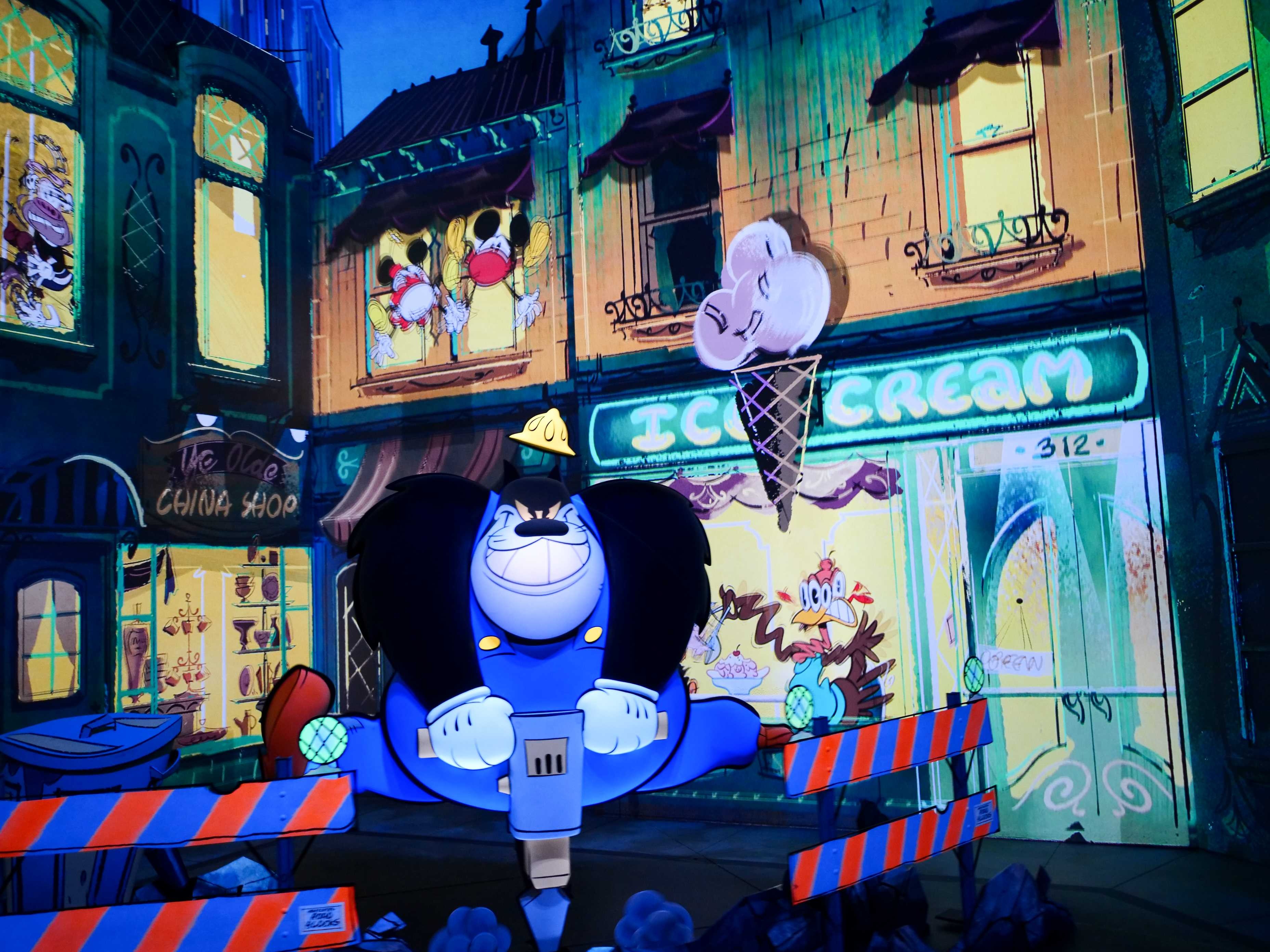 The scenes are chaotic, but not cartoon-chaotic, more like “we just threw stuff everywhere”. This isn’t quite Pirates of the Caribbean, where you’ll notice new things every time while also being able to digest what the hell the story of the ride might be. It’s poorly-staged overstimulation. 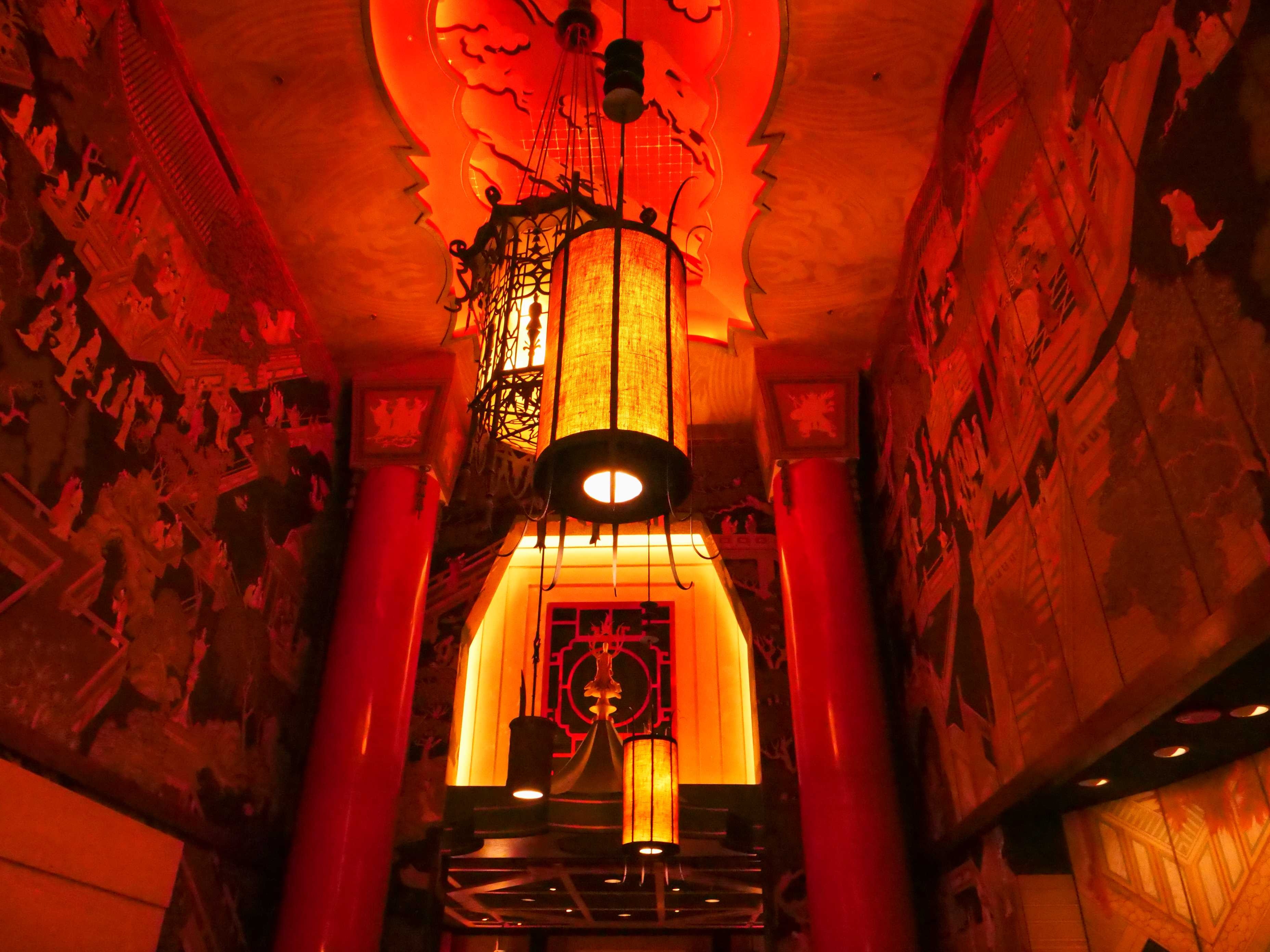 What does work, however, is the build-up. The queue is mostly untouched, keeping the charm of the Chinese Theatre interior. The pre-show rooms are well-decorated and the effect that brings us into the cartoon world is neat, (as is the little touch as you exit that reverses the process.) The ride portion is odd for a trackless ride, only taking full advantage of the tech for a few moments (like the stop in a dance studio.) For having a scene with a twister, it is really odd that the cars don’t travel fully around it. That just seems like Trackless Ride Design 101 to me.

There are cute touches, like the moving bell on the train, projection surfaces that turn into something else, and tiny details you’ll need multiple rides to see all of. That being said, I didn’t experience a “wow” moment that many of the best Disney rides provide.

The original song is nice, but probably not as memorable as those it was compared to in early announcements, like The Haunted Mansion, Pirates of the Caribbean, or others. 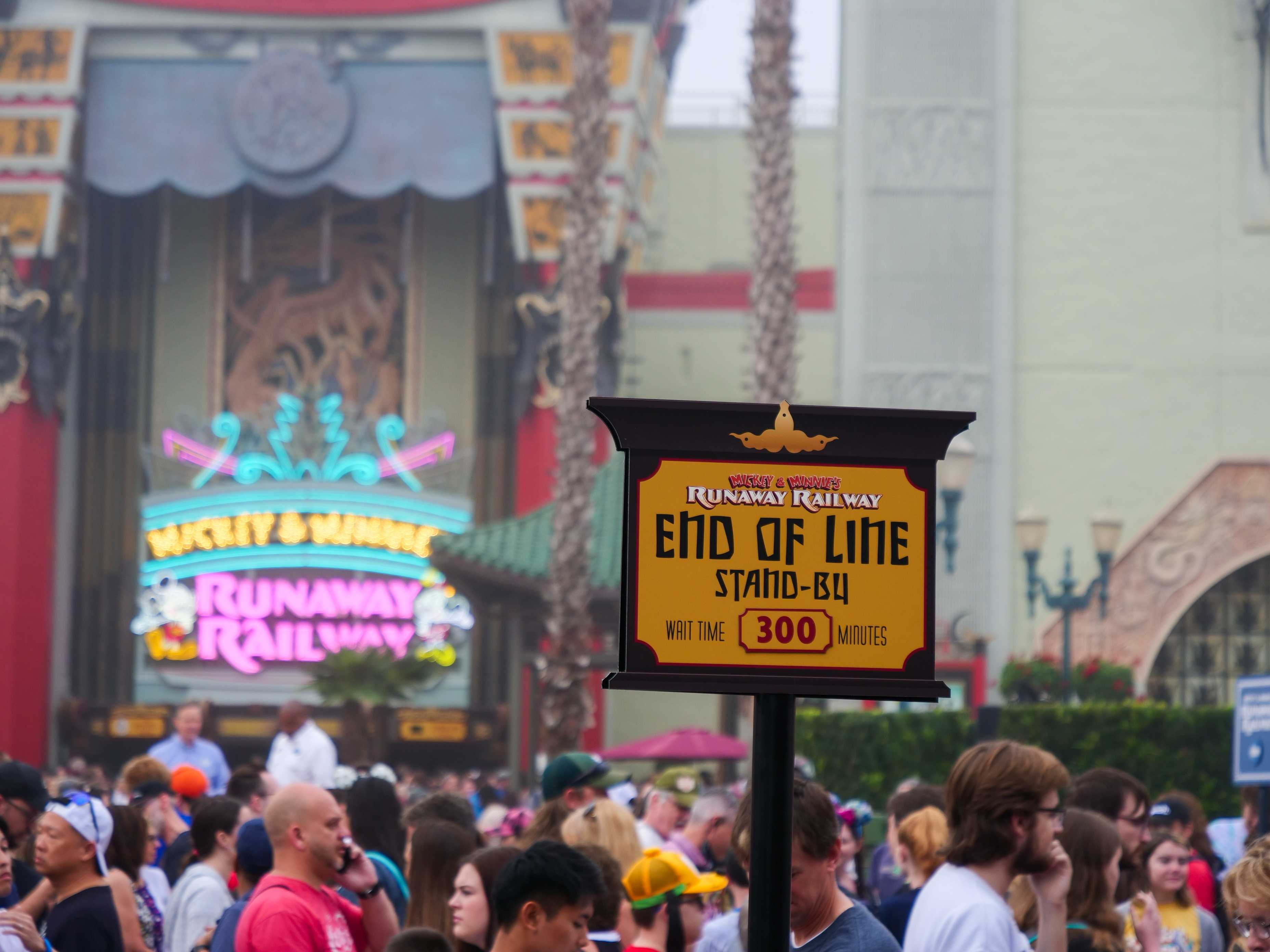 After spending the weekend at Disneyland, the difference between the two resorts is crystal clear. Disneyland has Rise of the Resistance too, but it also has a plethora of classic attractions that remained through the closure of a BBQ restaurant and a petting zoo. Disneyland is also building Mickey & Minnie’s Runaway Railway in a new space where no current attractions have to be lost. IMAGINE THAT: ADDING CAPACITY TO A THEME PARK!

At Disney’s Hollywood Studios, no actual capacity was gained, and Runaway Railway replaces a beloved classic in a park already short on things to do. Wait times in the park are mostly triple-digit for the headliners, so they now find themselves in a bind with heavily-marketed new rides and not enough space for the people who want to come see them. Who would have thought people would show up for new rides? What happened to Walt Disney World’s “blessing of size”? Instead, a unique idea was closed for a ride that will be replicated at Disney Parks around the world. 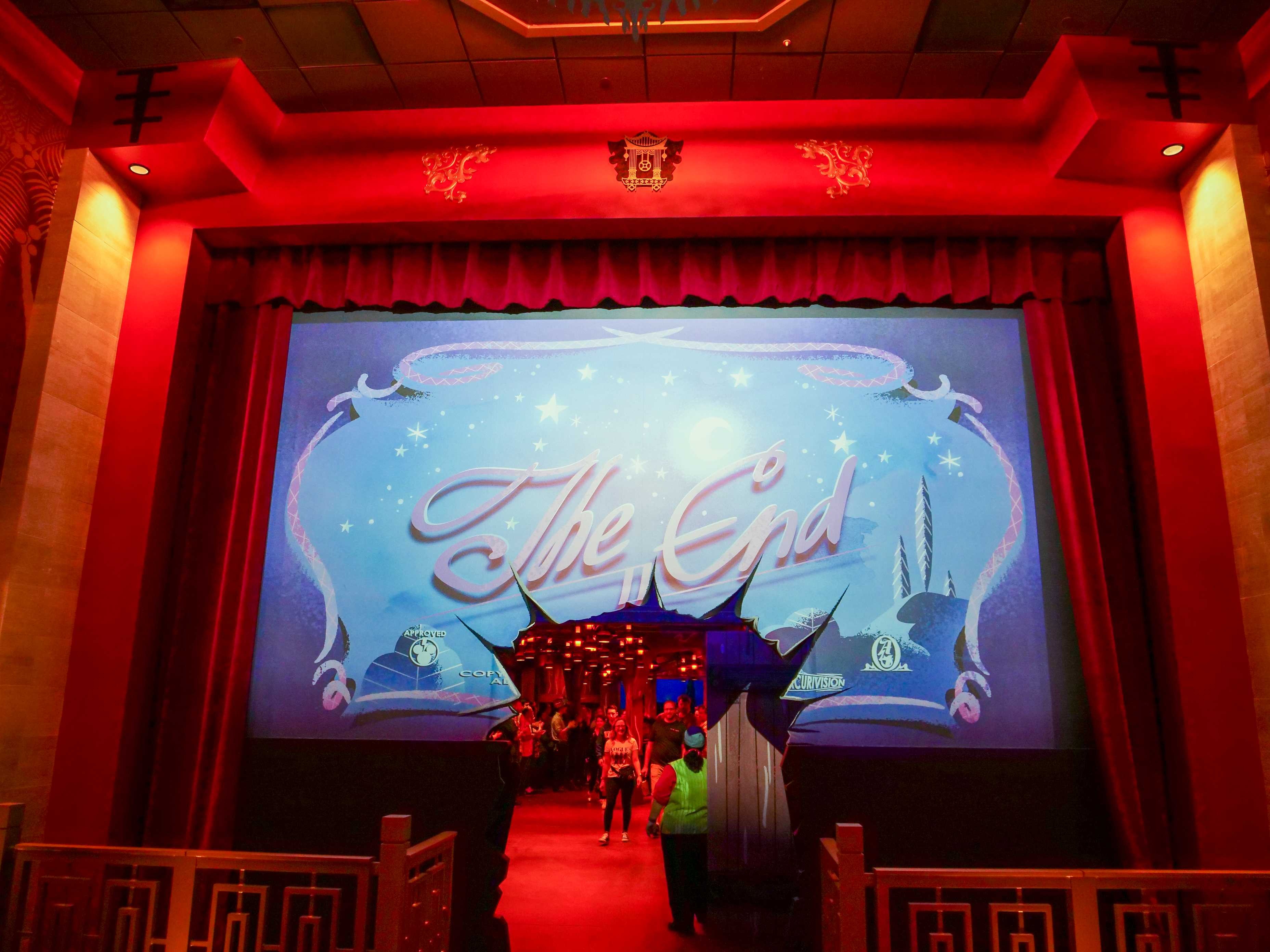 It’s well known that I dislike many Universal attractions for relying too heavily on screens, and it’s a battlecry yelled by most Disney fans, but now Disney is essentially producing the same thing: heartless, soulless, budget-conscious, projection-heavy 4-5 minute dark rides. I don’t hate screen-heavy rides because they’re at Universal, I hate them because they feel cheap, and aren’t the best a multi-billion dollar company can do. Mickey & Minnie’s Runaway isn’t the best they can do, and the lukewarm responses from some guests indicates that. The ride is fine, and it has a few neat tricks up its sleeve, but none of which puts this in the conversation for one of the better rides at WDW, and I’m not even sure that it’s the best dark ride in Orlando. It’s a cute-enough dark ride on the level of Roger Rabbit’s Car Toon Spin, but that doesn’t need to be in the Chinese Theatre.

In the end, I believe Runaway Railway will be loved by some, forgotten by many, and hated by few. Nothing will ever make up for losing a vital piece of Walt Disney World’s character, but it probably could’ve been worse.