After four sad, grim-grinning-ghostless days of temporary closure at the Magic Kingdom, The Haunted Mansion has now reopened after closing due to undisclosed reasons. 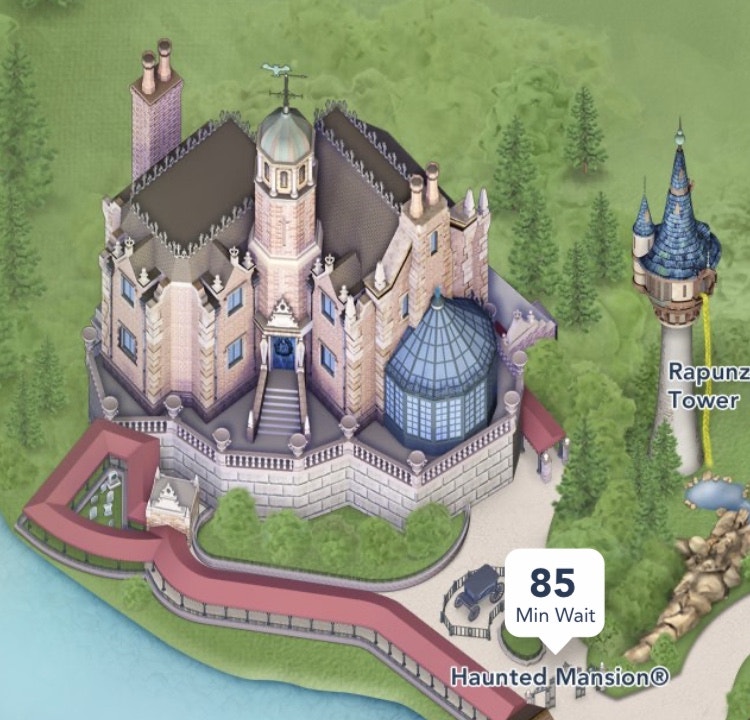 Guests stated that there was an issue with the Doom Buggy ride vehicles late Monday night, which eventually led to an evacuation and the subsequent closure.

The attraction has reopened to substantial wait times, currently at 85 minutes at time of publishing.

Will you be taking a ride with the ghost host any time soon? Let us know in the comments. The original story regarding the initial closure is listed below: 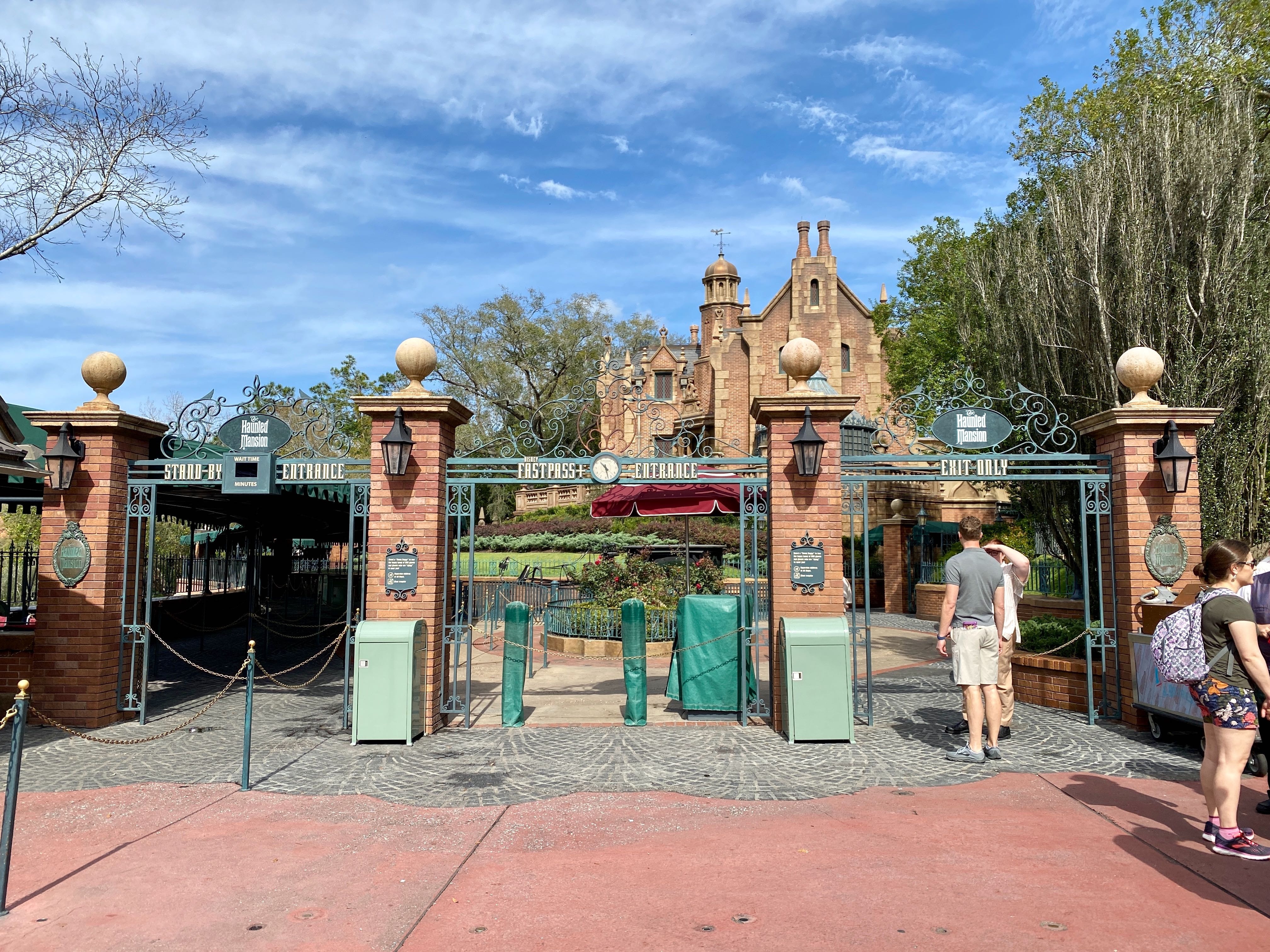