Well, Disneyland is now officially closed through (at least) the end of March 2020 due to the Coronavirus, but you’ve undoubtedly known about this since every amusement and them park on earth has followed suit since then. Last night marked the start of the temporary closing of the original Disney theme park, the 5th of the 6 Disney resorts around the world to do so, leaving only Walt Disney World standing until Sunday night. 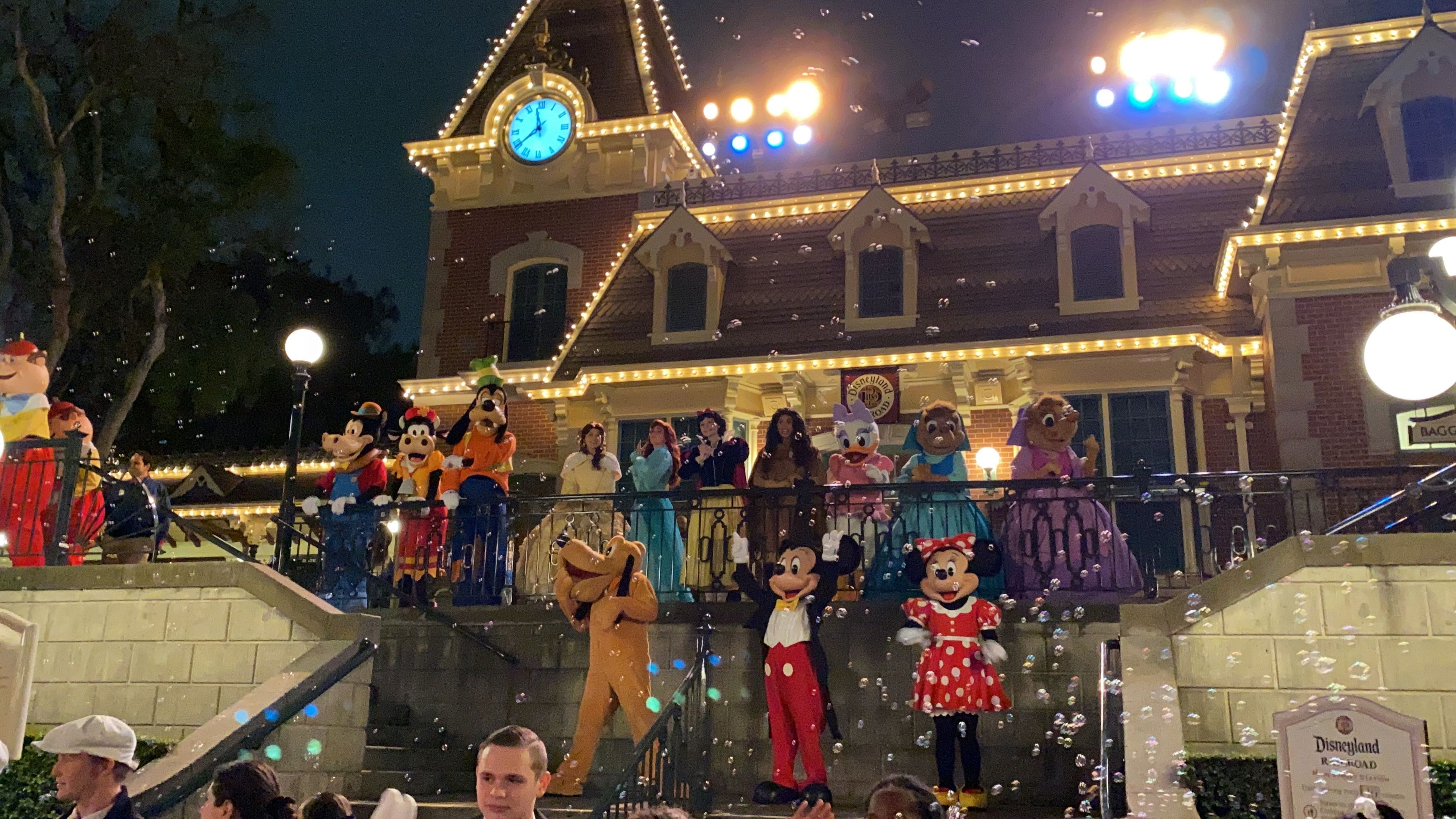 It is certainly an emotional moment for those of us who love these places, but also reassuring to see our “Disney friends” wave goodbye to upbeat music, assuring us that everything is going to be alright. We of course will keep you updated throughout the closure, and hopefully about the reopening of the parks very soon.