🎶 Every road leads back to the place I know where I cannot go, where I long to be… 🎶

If you missed the debut of “Magic Happens” parade at Disneyland, or just miss it in general, Disneyland has stepped up and provided one of its first-ever professional cuts of a daytime parade (that isn’t for a televised special of some sort) just for fans stuck at home during the quarantine. 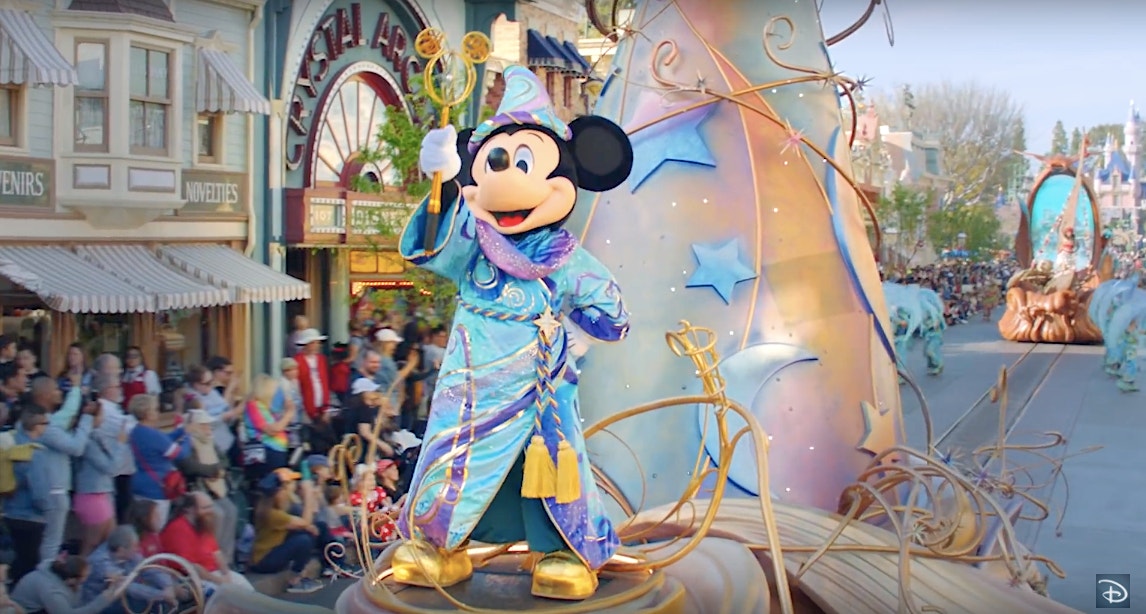 Not only will you get to see the full parade, you’ll see the performers showcased and get to take in even the smallest details of every parade float. Plus, this is the first release of the parade’s highly-sought after source audio. These are some of the catchiest series of songs spliced together by musical genius Todrick Hall, and is sure to become some of your favorite Disney parade music ever.

You can check out this amazing virtual viewing of Disney’s “Magic Happens” parade in the video below:

No need to sit out on the sidewalk, but you can definitely bring your favorite parade blanket to the sofa or bed! Do you enjoy the new “Magic Happens” parade? Don’t forget to check out our nighttime edition of the parade, where all of the floats truly dazzle! You can check out the full video here.