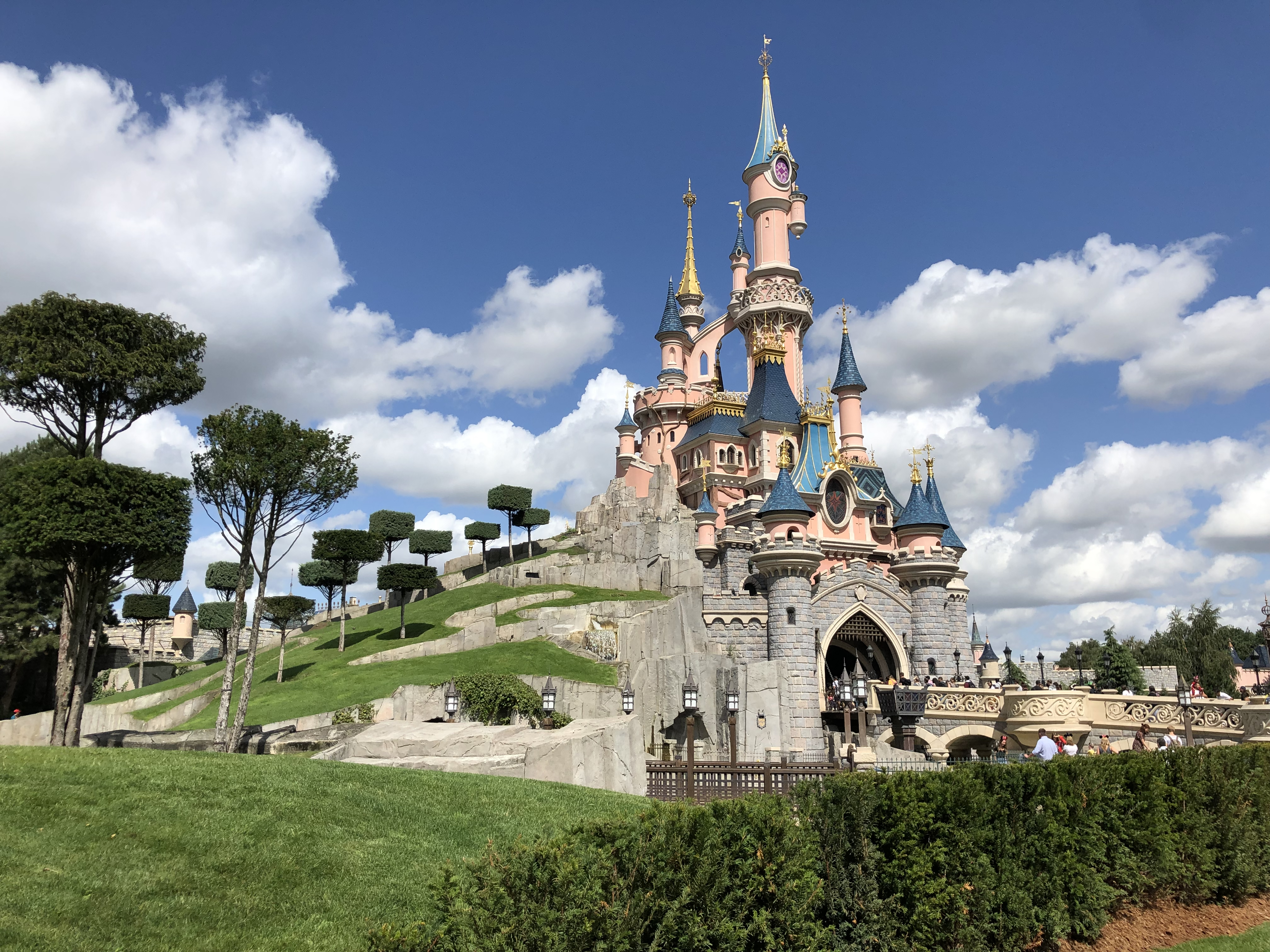 While the ongoing extended closure of all Disney Parks, while necessary, is undoubtedly depressing, these closures have had the far biggest impact on those responsible for making magic for us every day: Cast Members. With the Disneyland Paris closure extended through at least April 15 due to nationwide lockdowns, new details have been released regarding payment for Cast Members during the closure.

The CFDT, Disneyland Paris’ first trade union, has issued a press release detailing how payment for Cast Members will work out throughout the closure, at least for now: 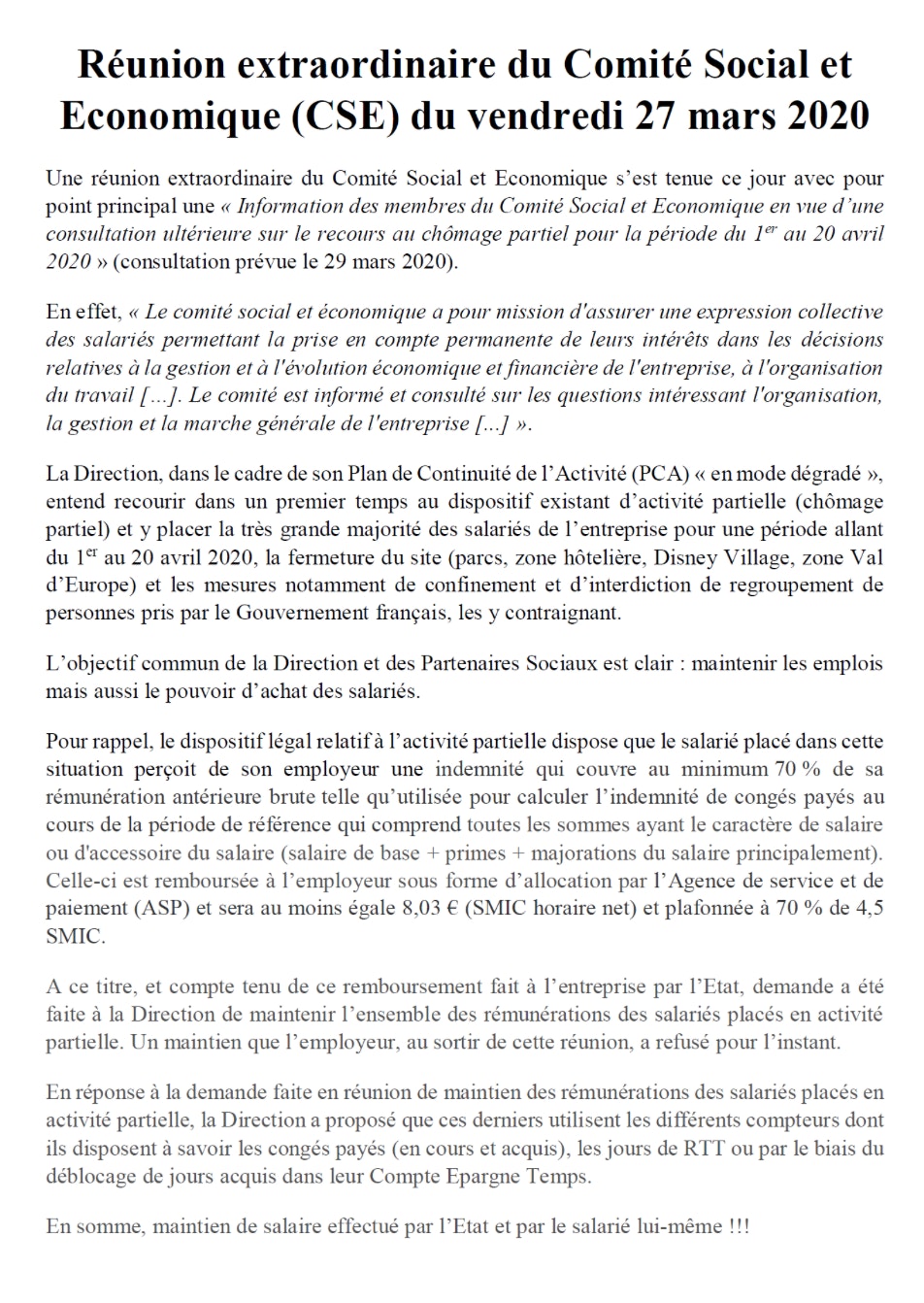 You can view the full press release here.

Here at Disneyland and Walt Disney World Resort, Cast Member unions pushed for a continuation of paid wages and benefits. Disney Parks has agreed to pay their US-based hourly parks and resorts Cast Members through April 18.

Next
BOOK REVIEW: “The Great Crump Presents His Magic: The Art of Rolly Crump”