Following in the footsteps of Disneyland Cast Member unions, the Walt Disney World-based Service Trades Council Union, which represents over 42,000 Cast Members, issued a letter today to the Director of Labor Relations for Walt Disney World Parks and Resorts in an effort to seek a formal statement from the company, as well as payment and insurance benefits for employees through April 30th. 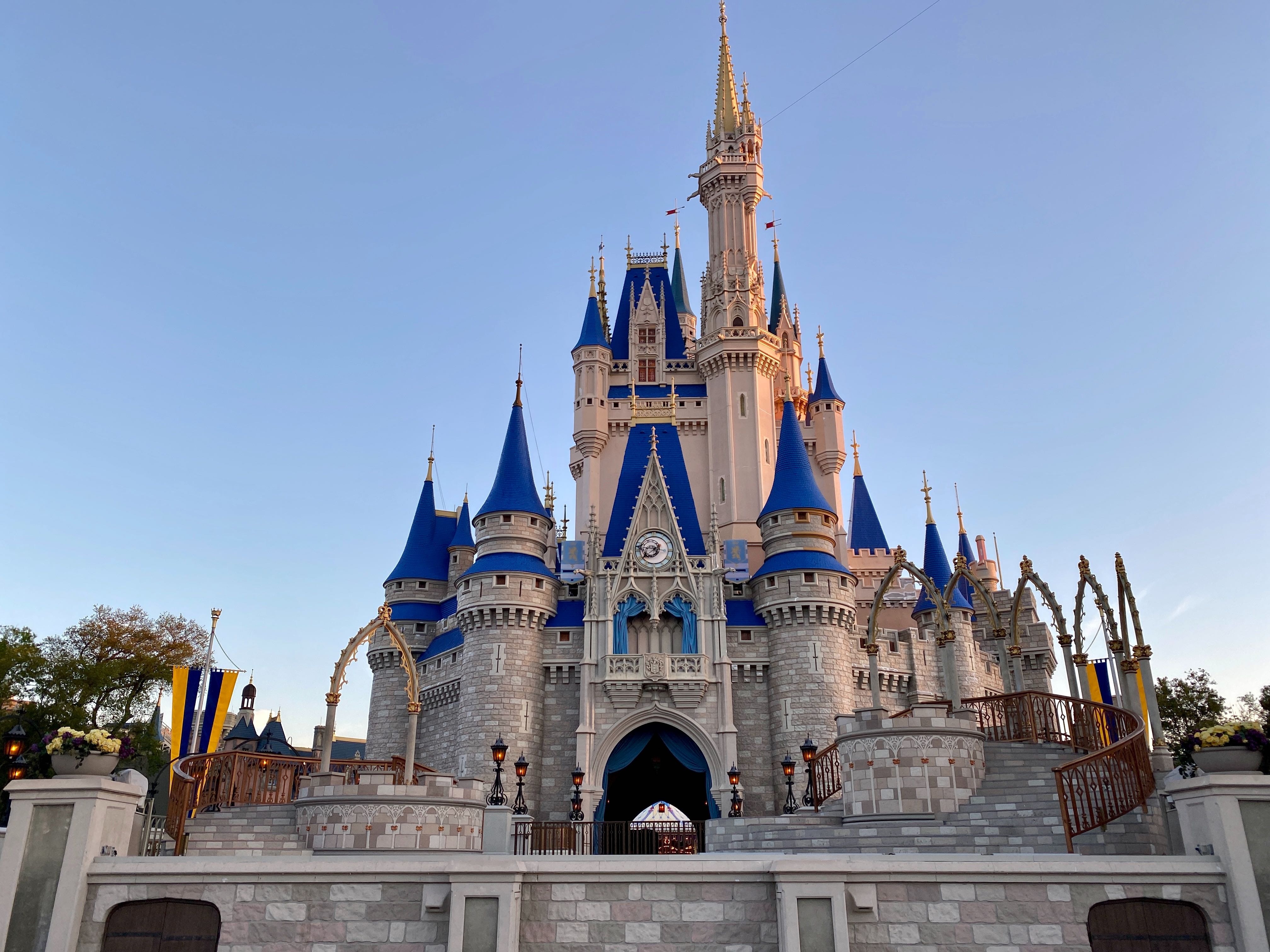 Universal (Orlando and Hollywood) has already announced that they will be extending their closure through April 19, and that they will continue to pay their employees during that time. Typically, Disney is the leader in these sorts of situations, but it seems they are weighing their options and strategies very carefully, and not making any announcements until absolutely necessary to do so.

Currently, new stay-at-home orders issued for Orange and Osceola Counties in Florida, plus a statewide stay-at-home order issued by the Governor of California would mean an inevitable extension of the current April 1 reopening date established by the company. However, Disney has yet to make any announcements, or even schedule their Cast Members past March 31.

In their letter from today, the Service Trades Council Union stated that it looks forward to meeting with Disney soon to extend their agreement. In Anaheim, Cast Members from the Workers United Local 50 union request a response no later than 3:00 PM today with regards to the park’s closure.