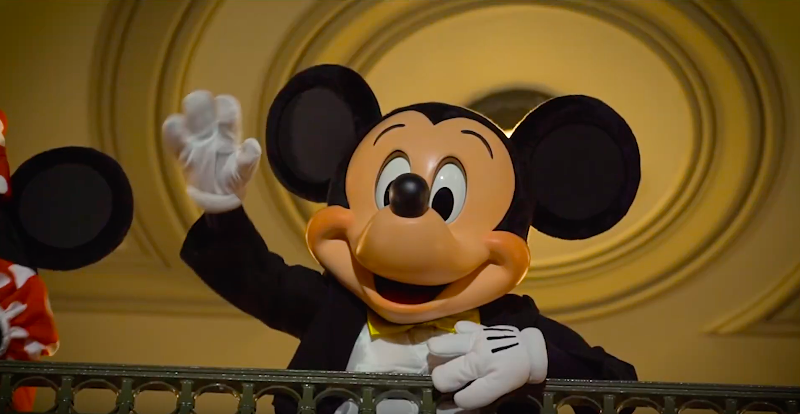 UPDATE: Disney Parks has since pulled this video and the accompanying blog post.

Disney has released a special “See Ya Real Soon” video starring a number of Cast Members from all four Walt Disney World parks. 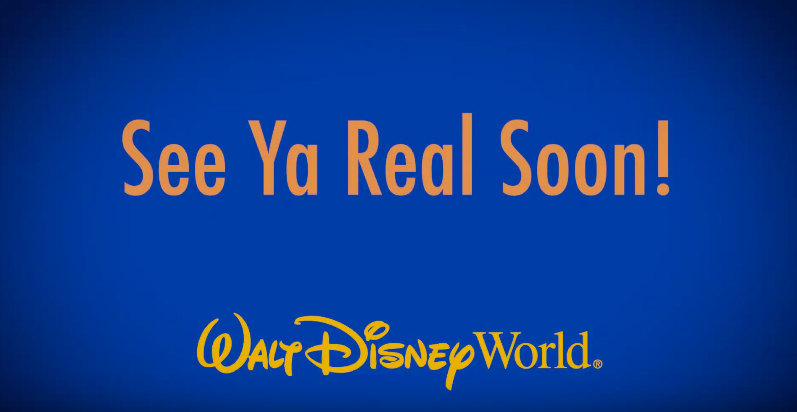 We noticed filming for this video take place throughout the parks just last night. Here is the statement released via the Disney Parks Blog:

As the night drew to a close at Magic Kingdom Park, one special moment saw Walt Disney World Resort President Josh D’Amaro joined at the Main Street, U.S.A. train station by Mickey Mouse, Minnie Mouse and many of their beloved Disney pals to wave a fond farewell – for now.

Here’s a look at how Disney cast members across our parks said goodbye, including a special message for all our fans around the world.

Further closures, which included all Disney Resorts, Disney stores, and both Disney Springs and Downtown Disney District, were all announced shortly after the official park closures took place.

We’ll be keeping our eyes on developments here in Florida and in California, as well as in Paris, and Tokyo, Shanghai, and Hong Kong regarding the COVID-19 outbreak’s effect on Disney Parks operations and beyond. For all of the latest Coronavirus-related Disney Parks news throughout the ongoing pandemic, continue to check here.