On April 2, it was announced that all U.S.-based executives, salaried and non-union hourly employees of Disney Parks, Experiences and Products would be furloughed starting April 19 due to extended park closures caused by the COVID-19 pandemic.However, given that union employees were excluded, negotiations since have been underway for days. Now, the American Federation of Musicians Local 389 union, which represents music performers at the resort, has reached an agreement with Disney. 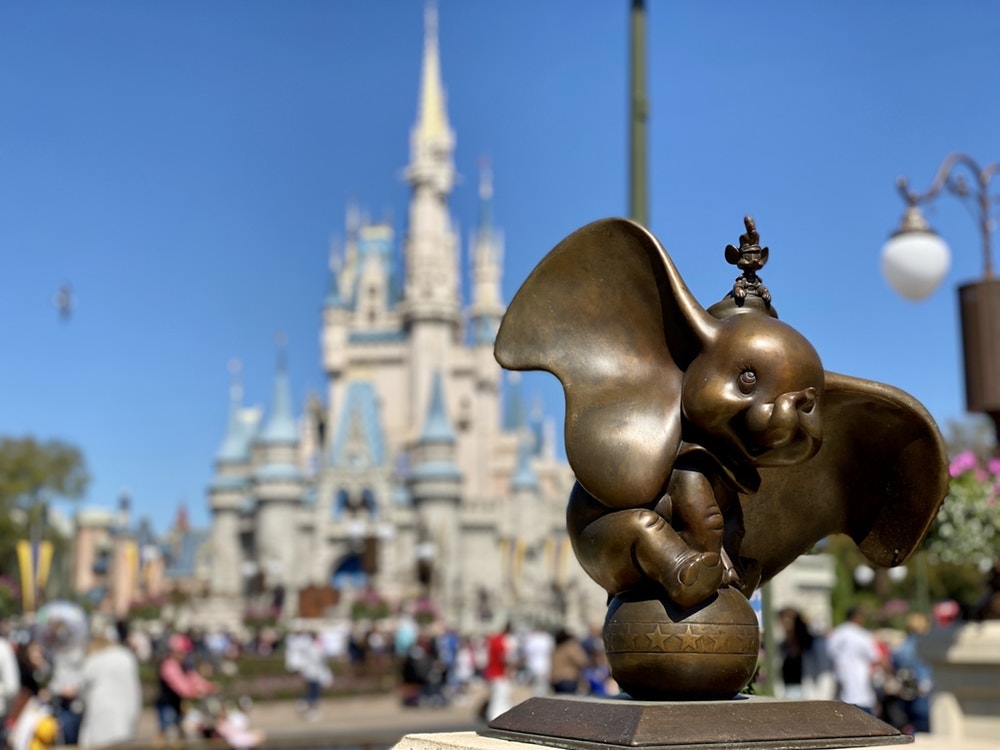 According to Scott Gustin on Twitter, the American Federation of Musicians Local 389 reached an agreement with Disney that will maintain their members’ health insurance benefits coverage, educational support, and additional employee assistance programs for hourly entertainment musician Cast Members.

In the statement, the union thanked Disney for “working together in good faith” to help cast members during these troubled times.

Over at Disneyland, resort leadership is in talks with union leaders about the furloughing of union staff as well. While union leaders believe the furloughs are going to happen, hopefully they reach similar conditions to best allow their members to return to their jobs after the pandemic is over. Essential Cast Members that continue to work at Walt Disney World throughout the pandemic are now allowed to wear face masks to help curb the spread of COVID-19.