Avengers Campus to Not Be Canon with Marvel Cinematic Universe; “The Snap” Never Happened in Upcoming Disney Parks Lands

While Avengers Campus will undoubtedly be inspired by the films of the Marvel Cinematic Universe (MCU, for short), being consistent with it is another story. 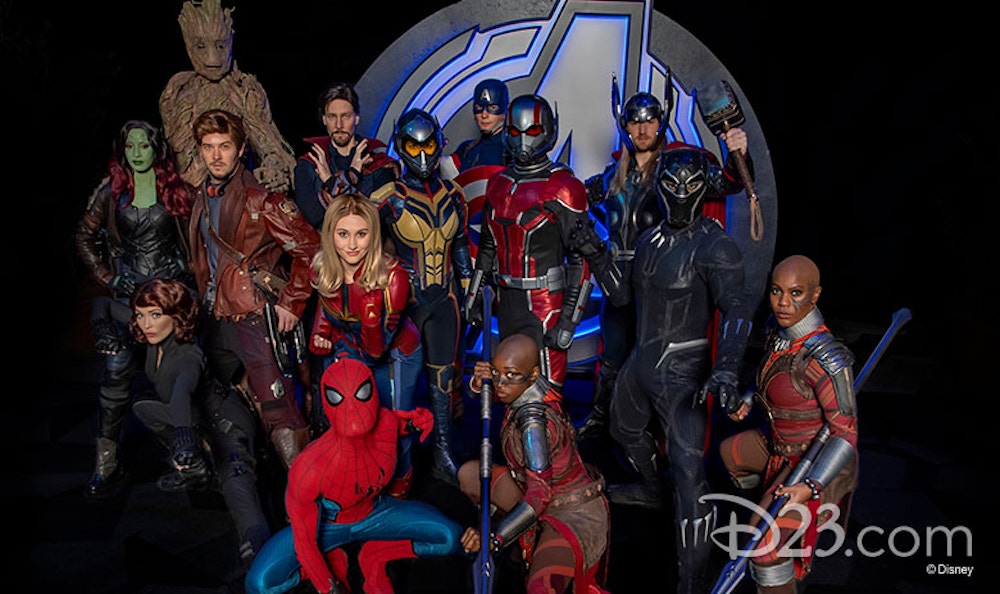 Comicbook.com‘s Cameron Bonomolo reports that during a preview of the new land coming to Disney California Adventure in Anaheim and Walt Disney Studios Park in Paris, Executive Creative Director for Disney Parks Live Entertainment Dan Fields, said that the land will not be canonically consistent with the MCU, mainly because you’ll be seeing heroes that sacrificed their lives to stop Thanos from wiping out the universe, including Iron Man and Black Widow, interacting with guests.

Fields explained: “So the Avengers and all of us, the guests, we’re recruits. We’re here to just have eyes on the prize there. I think that you’ll find that these events are really happening. It’s really happening. This campus exists in the real world, and therefore, those heroes are here and keep an eye on us, keep us all safe. There’s no apocalyptic snap happening in this campus.” This refers to the snap that wiped out half of all life in the MCU once Thanos collected all the Infinity Stones in Avengers: Infinity War. As Field added: “What I mean by that is we want there to be some conflict, but we don’t want anyone to feel that there’s an apocalyptic threat to the end of humanity. Our friends in the studio do a great job with that. So we want the conflict to be a little more accessible to the daily guests here.”

In short, you might be able to have a chat with Spider-Man, but don’t expect him to recall mourning Tony Stark’s passing. Mainly because Stark will also be hanging out with guests, alongside Natasha Romanoff, who gave her life so that the Avengers could acquire the Soul Stone and undo the Snap in Endgame. 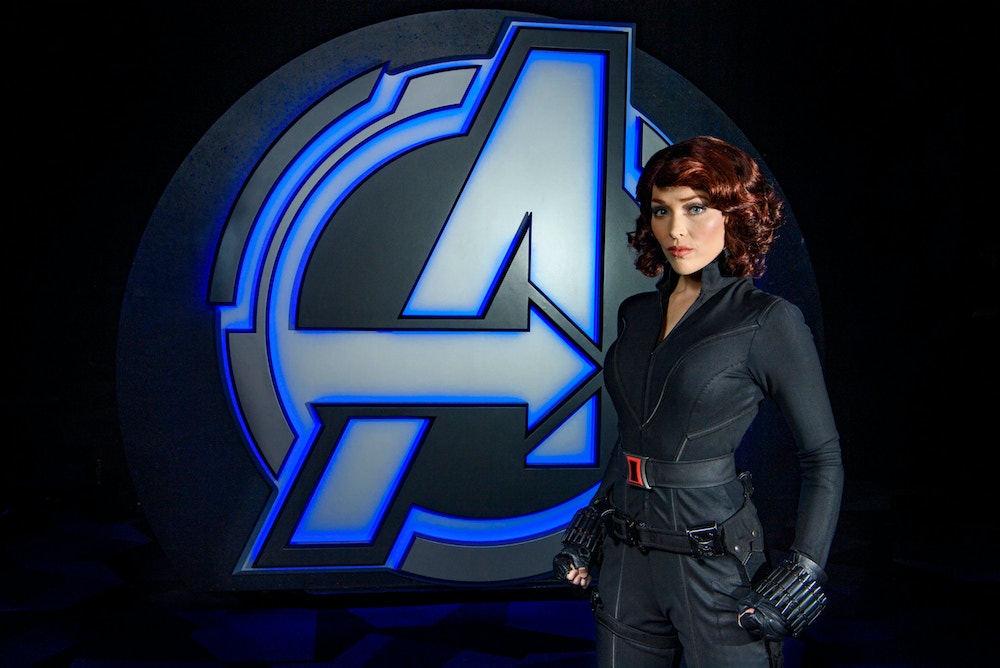 Surprisingly, the MCU itself allowed this disconnect to exist. The concept of the multiverse, introduced in Avengers: Endgame, is the key to separating the land’s MCU inspiration from certain film events, as Walt Disney Imagineering staff writer and Avengers Campus story lead Jillian Pagan explained:

“The lovely thing about the comic books and the films is that between them we’ve seen a million different versions of the multiverse, a million different versions of these characters. Avengers: Endgame especially gave us the opportunity to go back in time and then split off in a different timeline. So that’s how we like to look at our activation that we have, if you think about when [the Avengers] went back to 2012 and Endgame, they had a shared history. The two timelines had a shared history up until that point.”

So some events may be referenced, but not others, as the Avengers Campus timeline seems to run parallel with the MCU, but not exactly the same, as Pagan continued:  “…There was a divergence and Loki takes the Tesseract over here and they’re doing things over there, and in our timeline we have a shared history with the films. We will continue to have a shared history as we move forward, so there’ll be a little bit of fluidity to that timeline, but clearly we live in a version of the multiverse where there are some characters who did not sacrifice themselves for us. They are alive and well and now welcome you to it.”

Avengers Campus is scheduled to open July 18th at Disney California Adventure, and in 2021 at Walt Disney Studios Park.

PHOTOS: Full List of Heroes (and Villains) Assembling for Meet and Greets at MARVEL Avengers Campus in Disney California Adventure