Walt Disney World has donated a huge supply of treats to the City of Orlando Police Department, in support of all the hard work they have been doing during these unprecedented times. 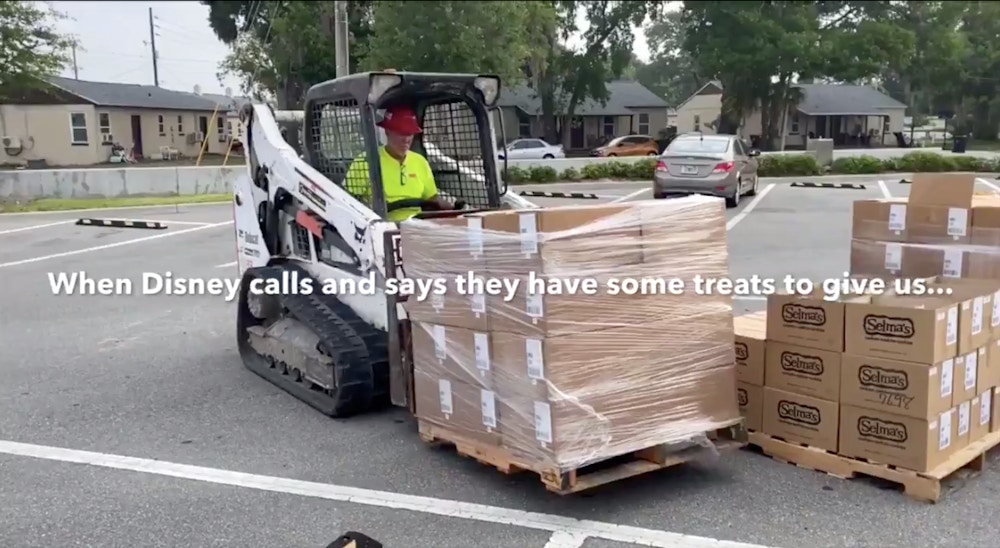 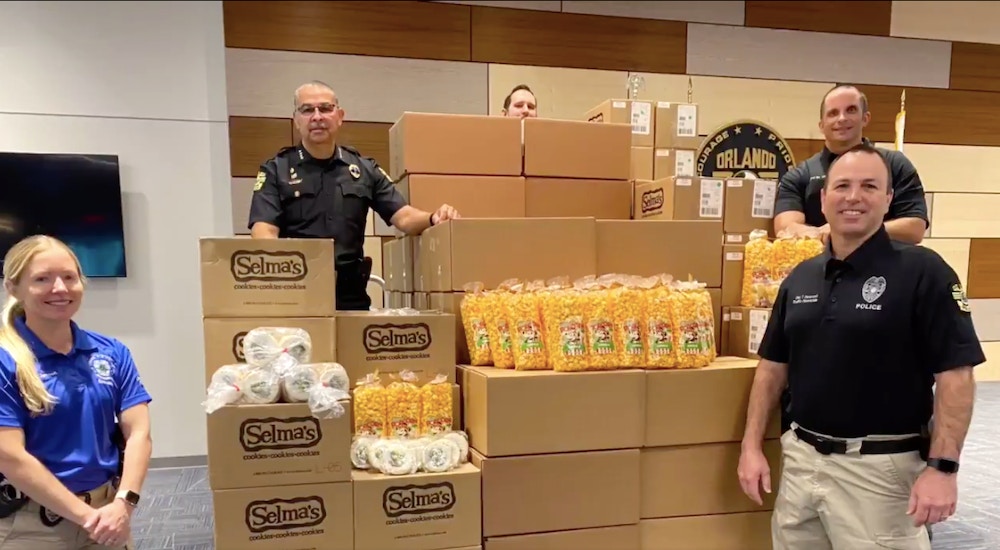 In a heartwarming video tweet posted by the Orlando Police Despartment, officers were shown in front of pallet-loads of boxes full of treats, kindly donated by Disney. Included amongst the tasty haul were classic park snacks such as Main Street Popcorn and “Frozen”-themed crisped rice treats. Orlando Police thanked Disney Parks for their generous gesture, and promised that the treats would be enjoyed and shared amongst staff and the community.

WOW! Thank you @DisneyParks for the support! We will definitely enjoy these treats and share it with our family and the community! We are in this together! 💙 pic.twitter.com/ExNtUwNp9r

Amidst the distress of the park closures during the Coronavirus (COVID-19) outbreak, The Walt Disney Company has been passionately showing support for key workers. Last week, World Health Day was acknowledged by Disney Parks staff around the globe, who offered messages of gratitude to healthcare workers. A vast amount of PPE was donated by Disney to hospitals in-need across the US, and both Disneyland and Walt Disney World donated their excess supplies to local food banks. As Orlando Police state in their tweet: “We are in this together!”