In 2005, Ridley Pearson’s “The Kingdom Keepers” book series took Disney fans by storm. The New York Times best-selling series, published by Disney Editions and Disney Hyperion, followed the adventures of five teens who battle Disney villains to keep them from taking control of the parks, the Disney entertainment empire, and the world. Unfortunately, the pangs of time have managed to get the best of the beloved series, rendering many references to rides and attractions outdated. The newly-updated books will be released in the coming months. 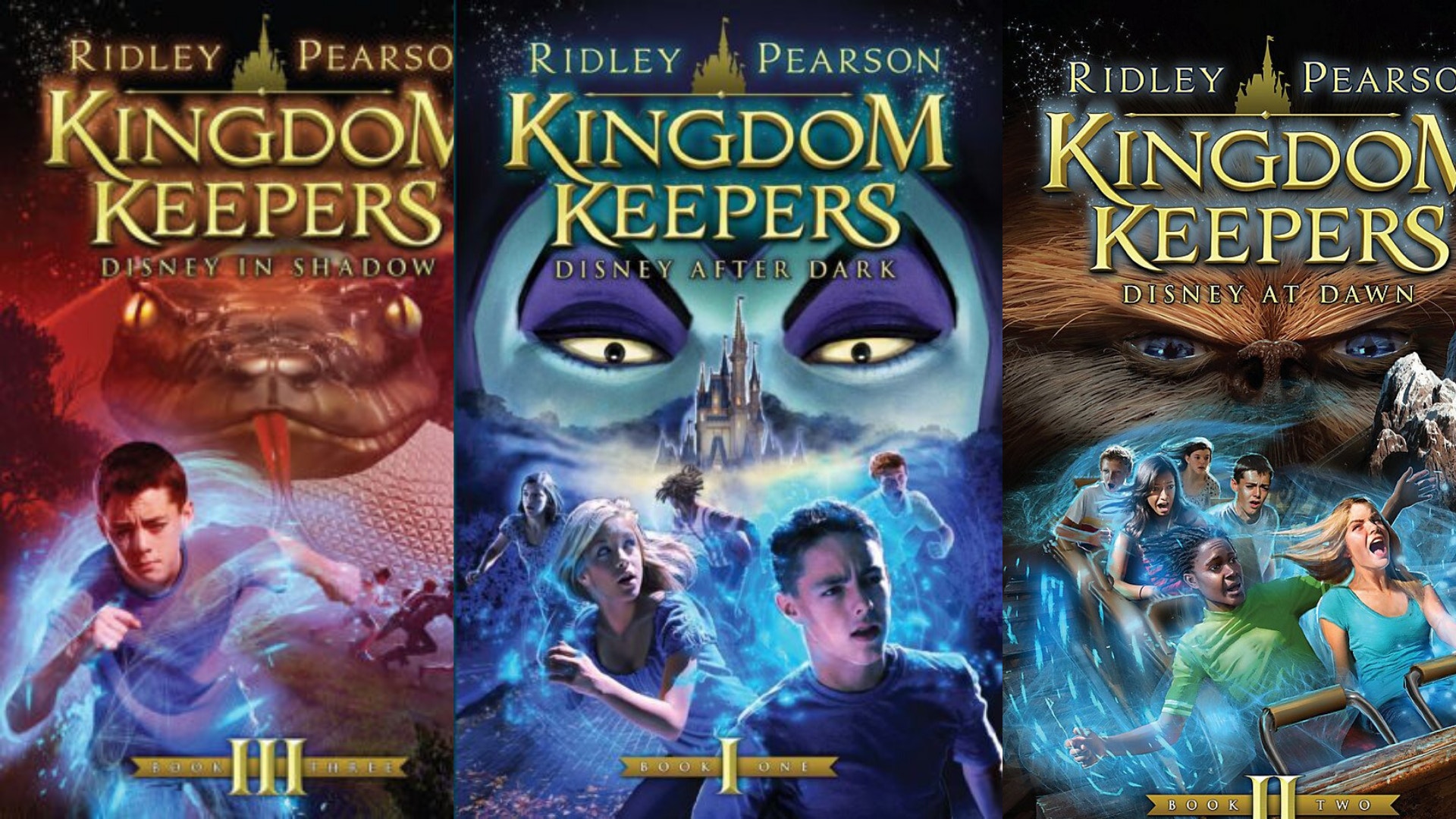 Now, according to a Twitter post by the author himself, the charming children’s novel (equally adored by many adult park enthusiasts) will make a resurgence with an updated revamp of the complete series, upon request by Disney Books. However, this will delay the release of the highly-anticipated, “Kingdom Keepers: Inheritance”, now set for March 2021. The author has been fairly active on social media lately, as he also recently revealed that he was working on an abandoned Kingdom Keepers series for Disney+.

Are you a fan of The Kingdom Keepers? Which book was your favorite? Will you be reading the updated series? You know we certainly will. Let us know in the comments!