For years, readers have enjoyed Ridley Pearson’s “Kingdom Keepers” book series, but it doesn’t look like we’ll see the adventures coming to Disney+ anytime soon, even with the involvement of filmmaker Kevin Smith. 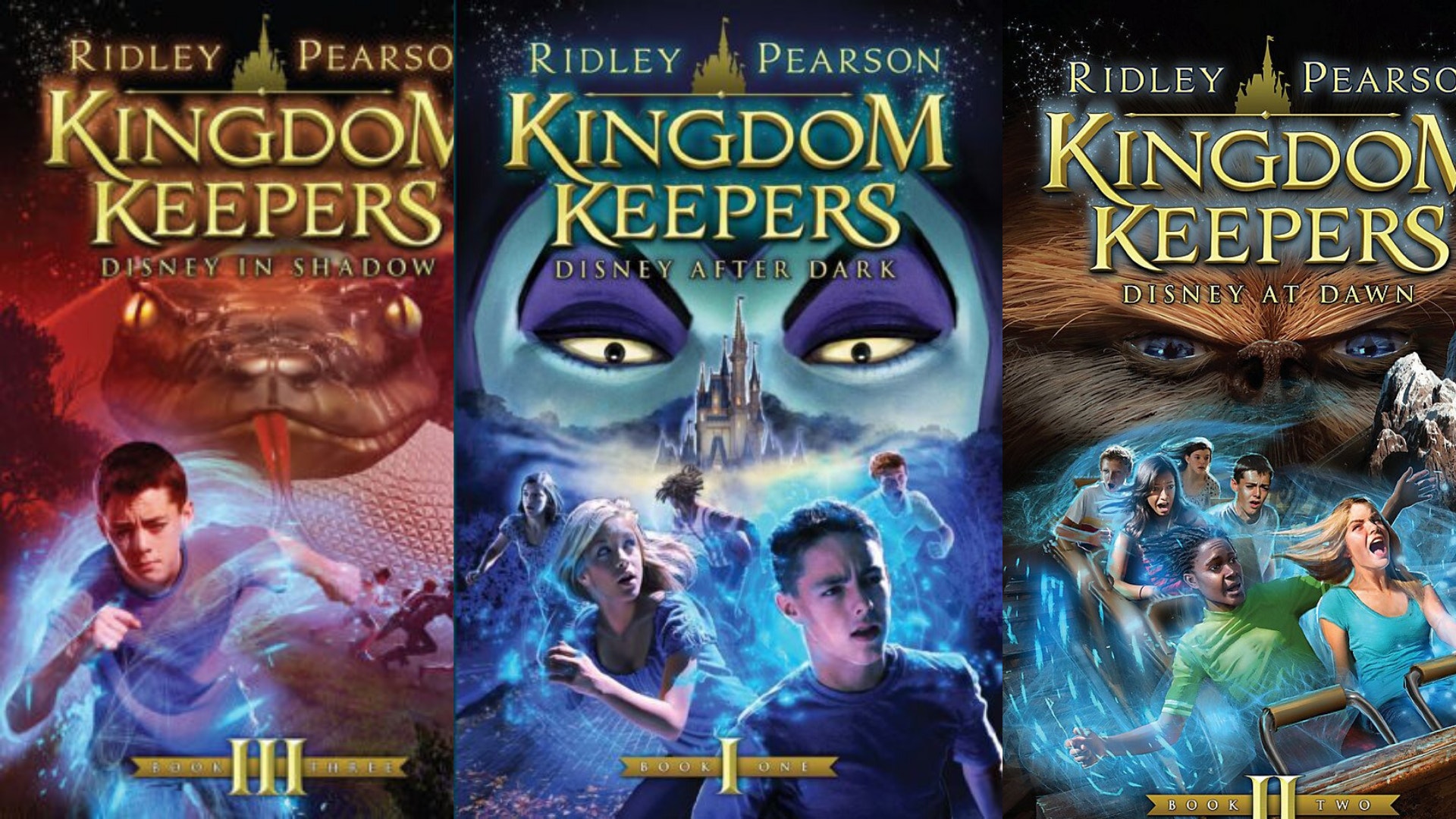 In a series of posts on Twitter, Smith revealed that he was working on a series based on the books, which follows the adventures of five kids as they serve as holographic hosts in the Disney Parks by day, and defend them from assaults from Disney Villains by night, that ultimately didn’t come to fruition.

That was a blast to write 2 years ago. It was planned as one of the first shows to launch on what would become @disneyplus. Then a new exec was put in charge of the app and he killed KK. Said we used too much @Disney IP in one project (every character in the park comes to life). https://t.co/8izGTsg10H

According to Smith, the show was abandoned when a new executive took charge of the streaming service, claiming that the show “used too many Disney IP’s in one project,” as the show centers around characters in the park coming to life after closing. But Smith wasn’t bitter about the project’s cancellation, as that same executive pushed for new Star Wars and Marvel content, which brought us “The Mandalorian” and upcoming series like “The Falcon and the Winter Soldier” and “WandaVision.”

The @disneyplus exec may have scrapped Kingdom Keepers, but he’s also the guy who said “Let’s do @starwars & @MarvelStudios shows!” So as much as I would’ve liked to make my show, I’m much happier watching #TheMandolorian and can’t wait for #WandaVision. #FanFirstFilmmakerSecond https://t.co/XPYoG5iTAy

In a Facebook Live video, Smith elaborated on his ideas for the series, calling it the “Avengers of Disney.” The series would’ve brought new ideas with those established in the books, including characters like Mickey Mouse and even Walt Disney himself. He also said that the main villain would’ve been Captain Hook, who Smith hoped would be played by Russell Brand.

Please not that there the video contains profanity.

In another Tweet, Smith recalled his joy in working on the series, saying that he felt that he was being paid “to write Disney fan fiction” and how he wanted to rename the main characters after Imagineers who worked with Walt in the early days of the theme parks.

Thanks, man! It was written with love by a kid who grew up watching “The Wonderful World of Disney” with his family every Sunday night. I renamed the main characters after the original team of Imagineers who worked w/ Walt. Felt like they overpaid me to write @Disney fan fiction! https://t.co/GpZypWuWYK

Would you watch this ambitious series? Let us know in the comments below!

DISNEY+ REVIEW: Disney’s “Tall Tale” on Deep in the Plus