For Disney Parks fans, it’s been a rough week. All six Disney Parks across America are closed due to the Coronavirus (COVID-19) pandemic, with everyone being urged to stay at home. I don’t know about the rest of you, but I’m already craving a Dole Whip right about now. It’s tough to not be able to visit the parks we love, but if you have a Disney+ subscription, there’s a way to keep that parks feeling at home. We’re starting a six-part series showing off the movies and television shows on the streaming service that we feel evoke the feeling of the Disney Parks, and we’re kicking it all off with the Magic Kingdom! 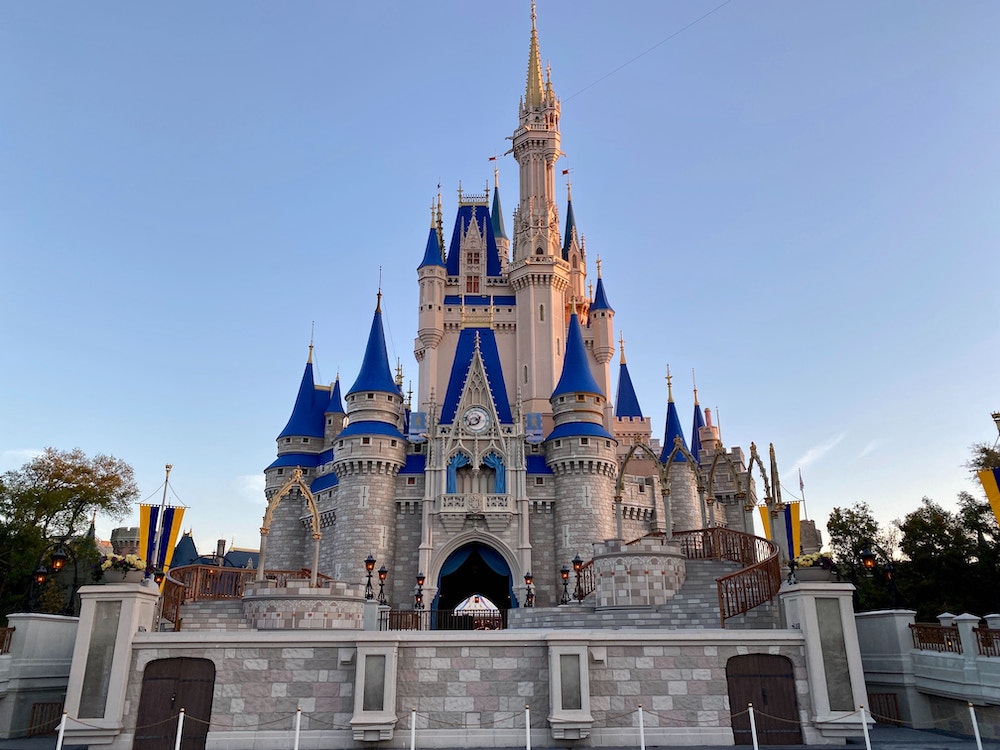 Naturally, each of these parks is covered in the Disney+ Original Series “The Imagineering Story.” If you want to see some of the stories behind the creation of the Magic Kingdom, be sure to check out Episode 2, “What Would Walt Do?”

The turn-of-the-century land offers plenty of quaint charm… and a restaurant with a notorious reputation with WDWNT. Yes, it wouldn’t be Main Street without Tony’s Town Square Restaurant, and what better way to remember subpar Italian food than with the film that inspired it, Lady and the Tramp. But if you prefer your films “reheated,” you can check out the Disney+ exclusive live-action remake! 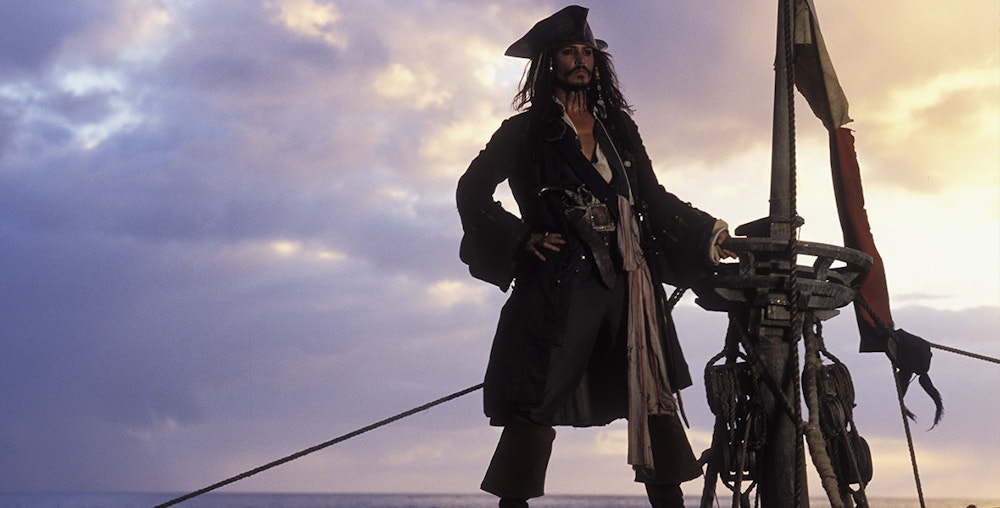 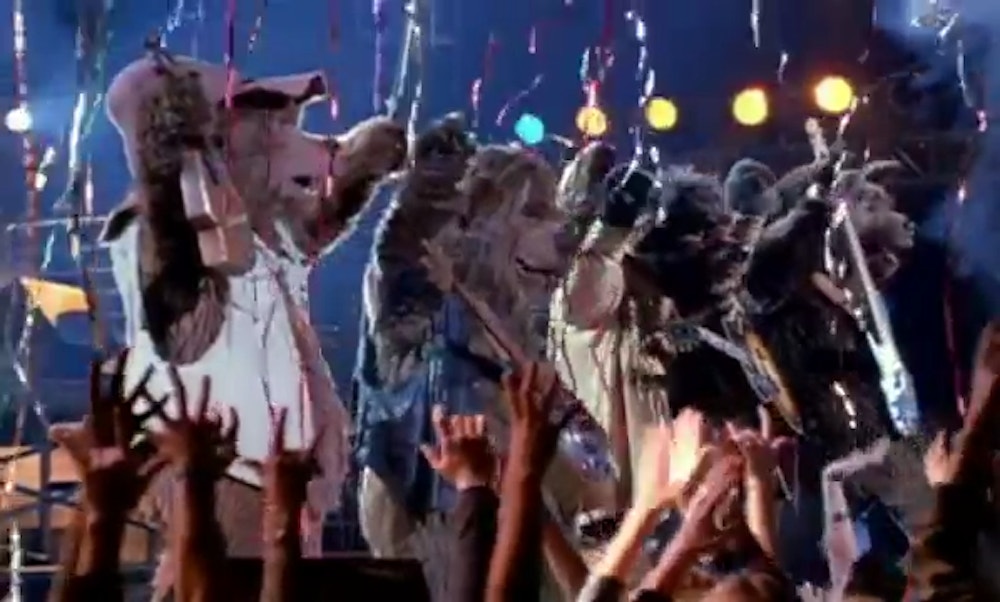 We here at WDWNT love our Country Bears. And while their 2002 feature film outing may not be the most stellar thing out there, it’s still a great way to keep that Frontierland vibe going. But if you’re still yearning to go west, Tall Tale: The Unbelievable Adventure and The Adventures of Bullwhip Griffin offer frontier-sized fun. And be sure to take a cinematic trip to Tom Sawyer Island with Tom and Huck and The Adventures of Huck Finn! 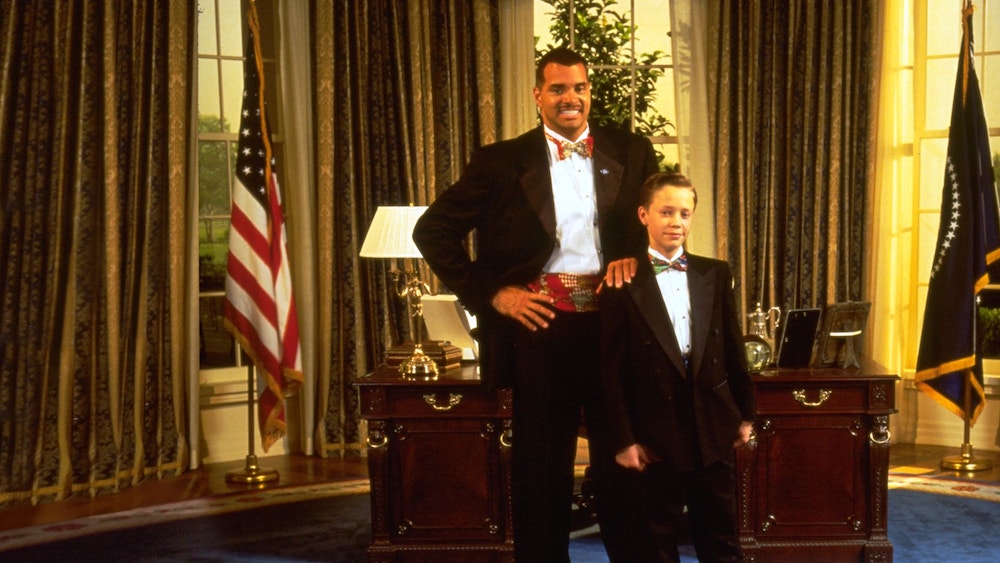 The sweet land of liberty is defined by two things: America’s leaders and grim, grinning ghosts. And while we’re not taking the direct route to Gracey Manor this time, Mr. Boogedy and The Scream Team offer some frightfully funny adventures. But if you elect an outing on 1600 Pennsylvania Avenue, First Kid is perfect for those nostalgic for the 90’s. Let freedom ring! 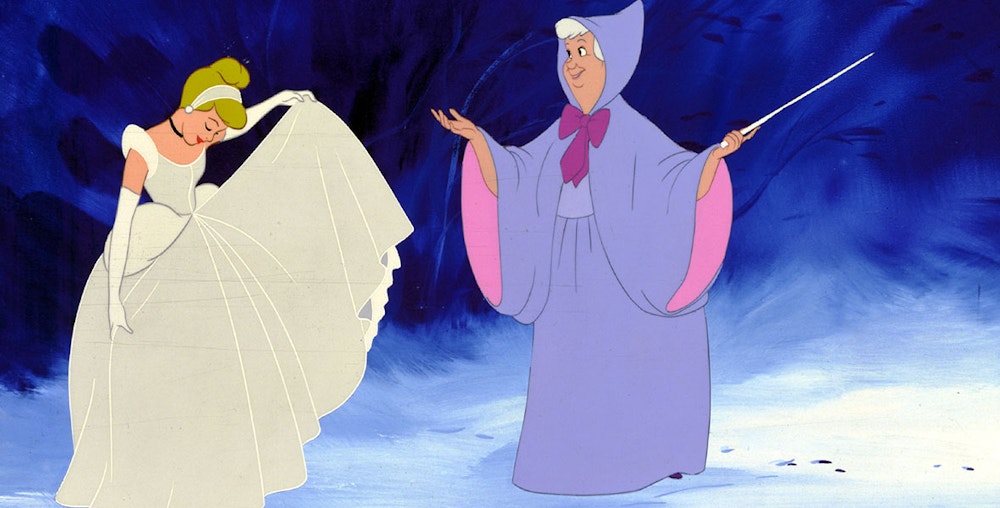 The land where dreams come true is inspired by Disney’s animated classics, so there are plenty of offerings on Disney+ to grant your wish for that Fantasyland feel. Of course, a cinematic tour of the land that claims Cinderella Castle has to start with the iconic 1950 film. Melody Time evokes the musical tone (no pun intended) of Mickey’s PhilharMagic. You can still fly to Never Land with Peter Pan and head under the sea with The Little Mermaid! If you’ve been hoping to see Winnie the Pooh, there are plenty of films and television shows featuring the residents of the Hundred Acre Wood. Missing those Tangled restrooms? Watch Tangled just steps from your own restroom! 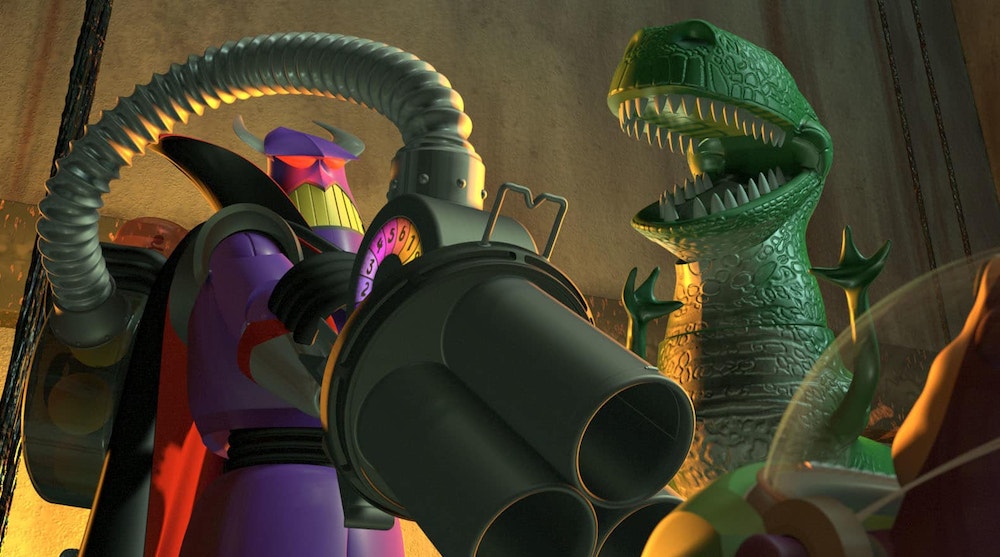 Ready to face off with the Evil Emperor Zurg again? Why not check out the film that inspired Buzz Lightyear’s Space Ranger Spin, Toy Story 2? Of course, if you prefer on your adventure on Earth as well as outer space, try Zenon: Girl of the 21st Century and its two sequels, Zenon: The Zequel and Zenon: Z3. And finally, whether or not you believe Stitch’s Great Escape could reopen, you can still enjoy that mischievous extraterrestrial’s debut with Lilo & Stitch. 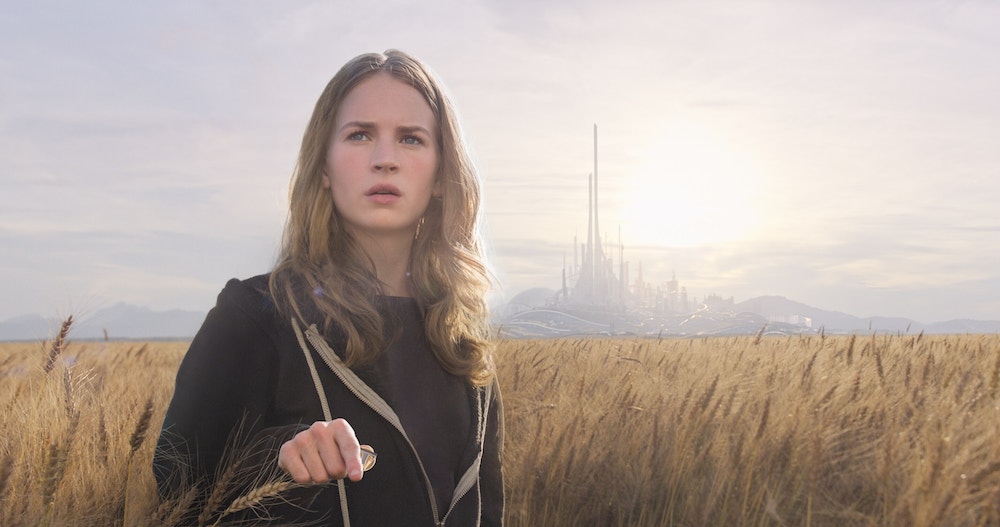 While Disney+ has a large number of Disney films, there are some recommendations that will require subscriptions to other streaming services, digital rentals, or using your own film library, whether it’s digital or on physical media. Main Street, U.S.A.’s charm can also be seen in The Happiest Millionaire, while you can enjoy the Polynesian scenery you find in Adventureland in Lt. Robin Crusoe, U.S.N. If it’s frontier-style excitement you’re looking for, try Hot Lead & Cold Feet, featuring Don Knotts and Jim Dale! Join the fight for liberty and watch the birth of the United States of America with Johnny Tremain. Or blast ahead to a world beyond in Tomorrowland (and keep an eye out for an appearance by Space Mountain)!

I hope you’ve enjoyed our streaming tour of the Magic Kingdom. Keep reading WDWNT as we continue this series into EPCOT!