We’re currently on day three of life in the post-Walt Disney World closure era, and we’re already turning to obscure Disney Channel movies to keep us entertained in the meantime. Whether you’re stuck working from home or among the brave service workers that are bringing us medical care, food, and other necessities during these trying times, you’re probably already daydreaming about your next Disney trip. When Disney Parks announced it was closing both Disneyland Resort and Walt Disney World Resort, the projected reopening date was April 1, leaving parks closed through the remainder of March. However, new CDC guidelines and significant financial losses for the company may further delay reopenings on both coasts. 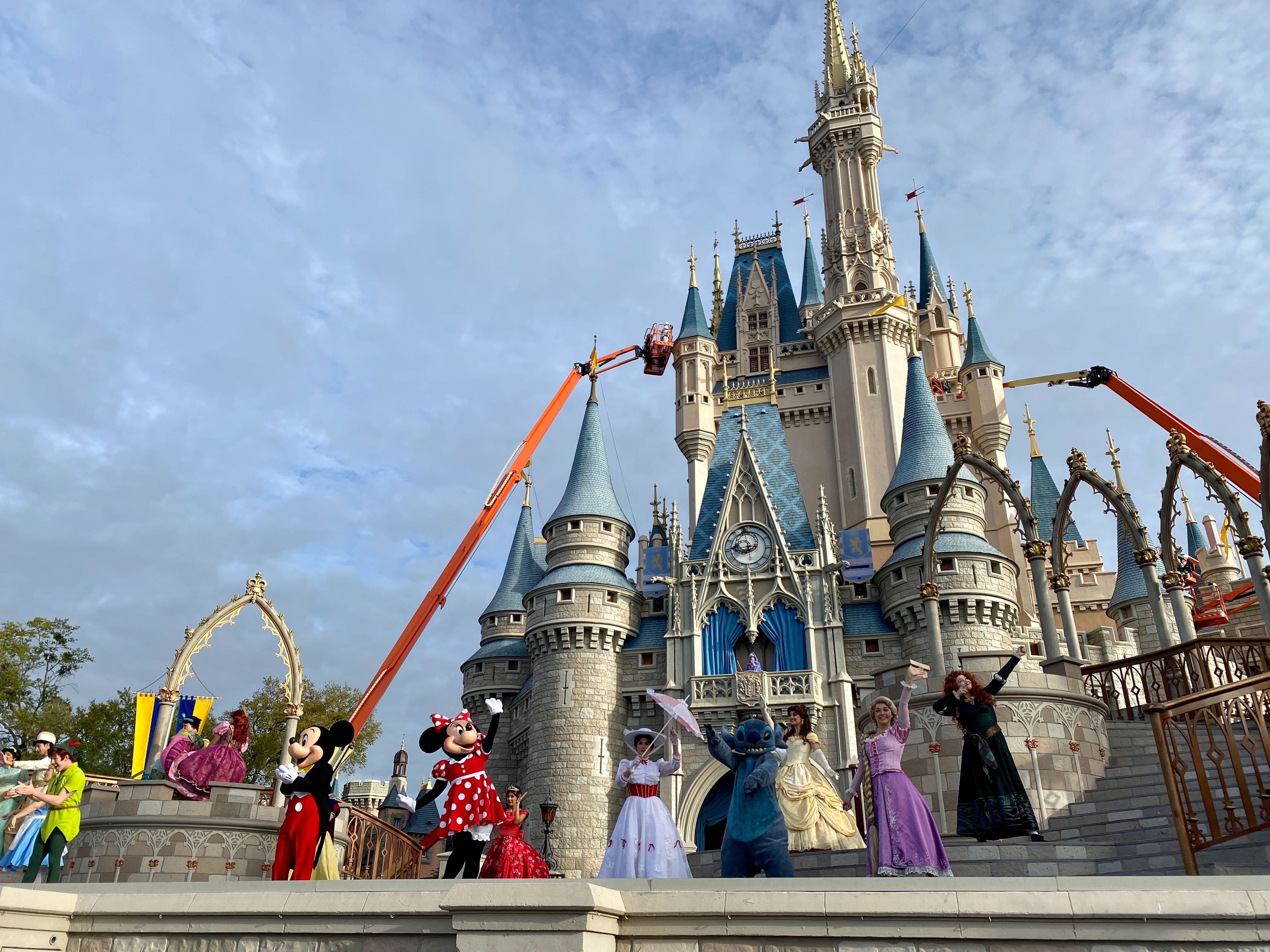 According to the Orlando Sentinel, analysts are warning that Walt Disney World theme parks could be closed well into mid-April. With losses of $25 million during the 18-day closure period over in Disneyland Resort alone, an extended closure could cost the overall company over $1.4 billion dollars in revenue over the next two financial quarters:

Research firm MoffettNathanson published an analyst note Tuesday that gives a grim overview of how the coronavirus pandemic will hurt the Walt Disney Company. Disney did not immediately respond to comment Wednesday.

“We expect the closure to extend for another two weeks into April as the country scrambles to get this virus contained,” the analyst note said of Disney.

Meanwhile, Disney stock, which traded last year at more than $150 per share at one point, has fallen steeply. It’s currently trading at about $85 per share, down 8%.

“Putting it all together, despite the fall in Disney’s stock price to date, we think the combination of COVID-19 impacts and an ensuing recession will cause unprecedented pain here,” the note said. “Making matters worse, Disney has taken on a more than average amount of debt to acquire Fox and has entered a period of lower cash flow generation due to their pivot into” streaming services.

As a reminder, the latest CDC guidelines recommend against public gatherings of over 50 people for the next 8 weeks, which could very well extend the closure past April. Between that, financial constraints, and the recently-initiated mass exodus of all current Disney College Program participants, it’s likely that Walt Disney World is in for a far long closure than previously expected. Just keep calm and keep streaming Disney+, everyone…

We’ll be keeping our eyes on developments here in Florida and in California, as well as in Paris, and Tokyo, Shanghai, and Hong Kong regarding the COVID-19 pandemic’s effect on Disney Parks operations and beyond. For all of the latest Coronavirus-related Disney Parks news throughout the ongoing pandemic, continue to check here.

Previous
Every New Release Coming to Disney+ in April: Classic 1950’s “Man in Space” and “Mars and Beyond” Disneyland Specials; Every Disneynature Film; Ahsoka Returns to Clone Wars, and More!