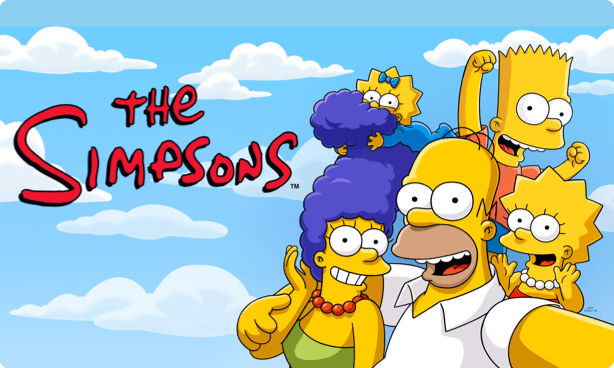 Disney+ to Offer “The Simpsons” Episodes in Original 4:3 Aspect Ratio Starting in Late May

Disney has finally announced when fans can expect The Simpsons to appear on Disney+ in its original 4:3 aspect ratio.

When The Simpsons hit Disney+ back when the streaming service launched in November 2019, fans were a little less than thrilled to find their cherished sitcom streamed in 16:9 aspect ratio, rather than the original 4:3 aspect ratio. Since 2009, 16:9 has been the most common aspect ratio for televisions and computer monitors. It is also the international standard format of digital television HDTV Full HD and SD TV. Unfortunately, applying the 16:9 widescreen setting resulted in images appearing stretched. In addition, this caused several visual comedic bits to be cropped out of view.

“We presented The Simpsons in 16:9 aspect ratio at launch in order to guarantee visual quality and consistency across all 30 seasons. Over time, Disney+ will roll out new features and additional viewing options. As part of this, in early 2020, Disney+ will make the first 19 seasons (and some episodes from Season 20) of The Simpsons available in their original 4:3 aspect ratio, giving subscribers a choice of how they prefer to view the popular series.”

While this promise offers solace to fans far and wide, months have gone by without any news as to when the ratio would be rectified.

Thankfully, earlier this afternoon, Disney+ made the following announcement on Twitter: