This may come as a surprise, given that the first live-action Mulan hasn’t been released and it’s been pushed back, but there’s reports of a live-action Mulan 2 already in the development stages by Walt Disney Studios. 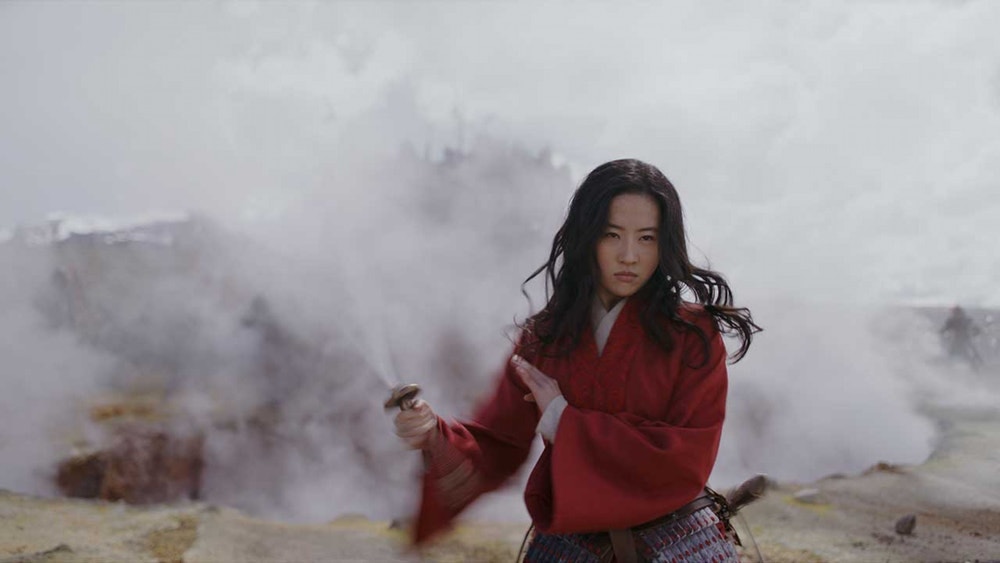 With COVID-19, the release of scheduled movies has been flipped left, right, and upside down. Mulan has since taken the date originally slated for Jungle Cruise.

According to fullcirclecinema.com, insider Daniel Richtman’s Patreon states that Chris Bender, Jason Reed, and Jake Weiner will return to produce. No confirmation yet if Niki Caro will be returning to direct the possible sequel.

Mulan has already broken barriers of other live-action Disney films, as it greatly deviates from the animated film; there’s no Mushu, Cri-Kee, or Captain Li-Shang and songs have been axed. There’s no storyline provided yet for what could possibly be in Mulan 2. I guess we’ll just have to wait and see if this story pans out and how the numbers for the first live-action version of Mulan look after it’s finally released in theaters this summer.

What do you think about Mulan 2 reportedly being in early development?