Over the years, there has certainly been a number of rumored Disney theme park attractions that never see the light of day. Some of these are talked about at length publicly by fans, but then somehow never make it off of the drawing boards. One of those infamous projects from the mid-2000’s was a Little Green Men Flying Saucers ride in Tomorrowland at the Magic Kingdom. 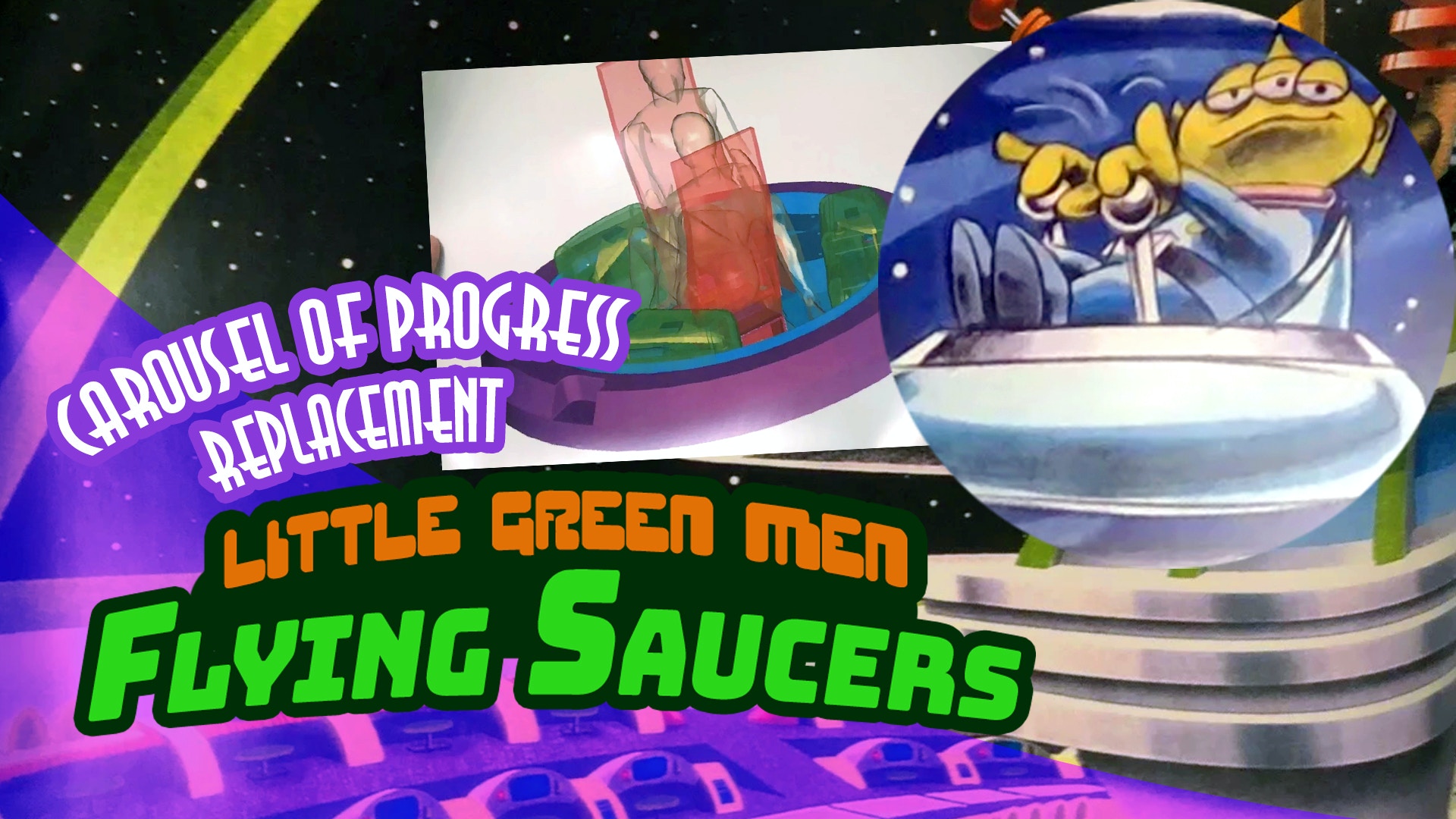 Based on the characters from Disney-PIXAR’s Toy Story, the attraction was rumored for the space occupied by The Timekeeper just before the Monsters, Inc. Laugh Floor Comedy Club (later changed just to The Laugh Floor before opening) was announced. Well, the ride was real, but it wasn’t set for the Circlevision theater, it was marked to replace Walt Disney’s Carousel of Progress. You have to remember that the theater was operating seasonally from October of 2001 until Alien Encounter closed in 2003, and was only officially returned to the list of daily operating attractions in 2005. It’s not uncommon for Imagineers to draw up replacement concepts for attractions that are listed as seasonal, as that is usually done due to low attendance.

A recent eBay listing of items once used on a presentation board for the project gives us our best look at what this ride would have been.

Years before Luigi’s Flying Tires, plans were in place to revive the old Flying Saucers concept from Disneyland, but this would have been quite different from the Cars Land ride that didn’t last. 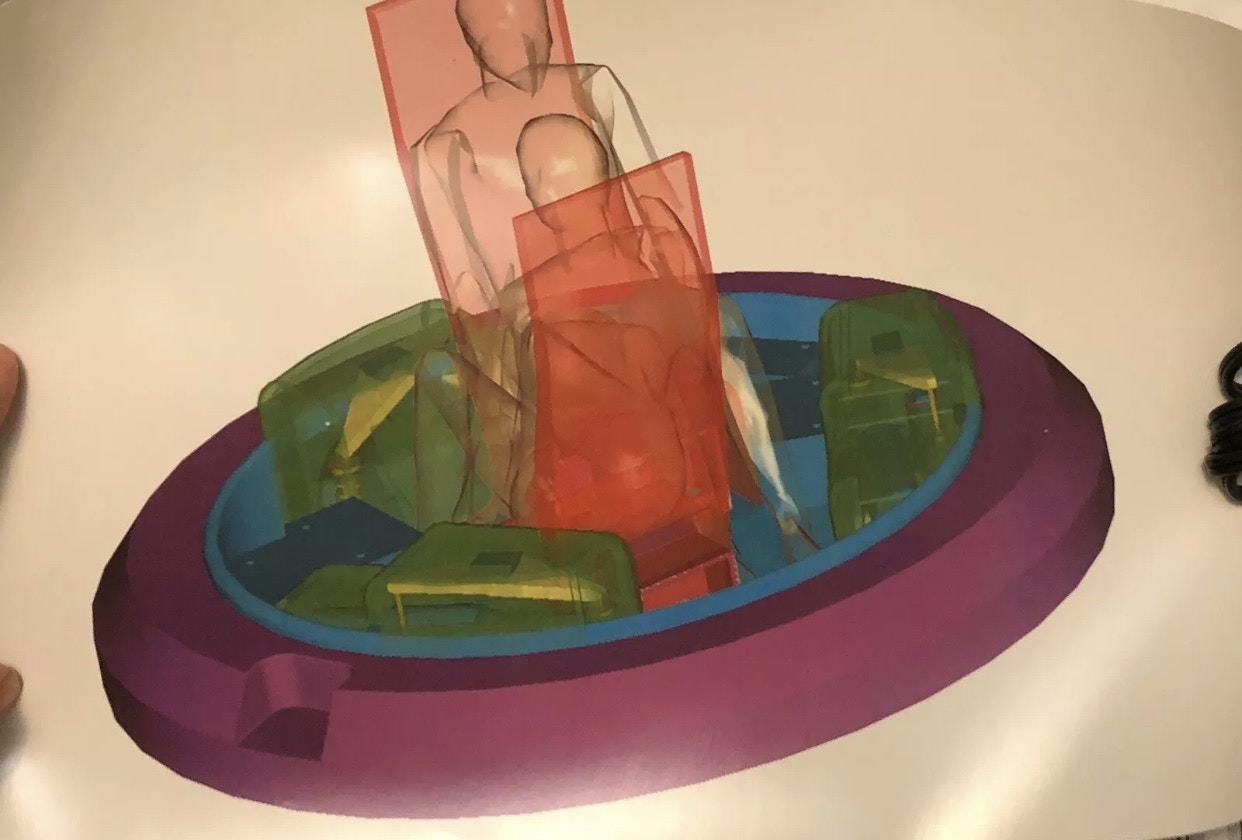 Two guests would’ve been seated side-by-side to operate a saucer with 360 degrees of motion. 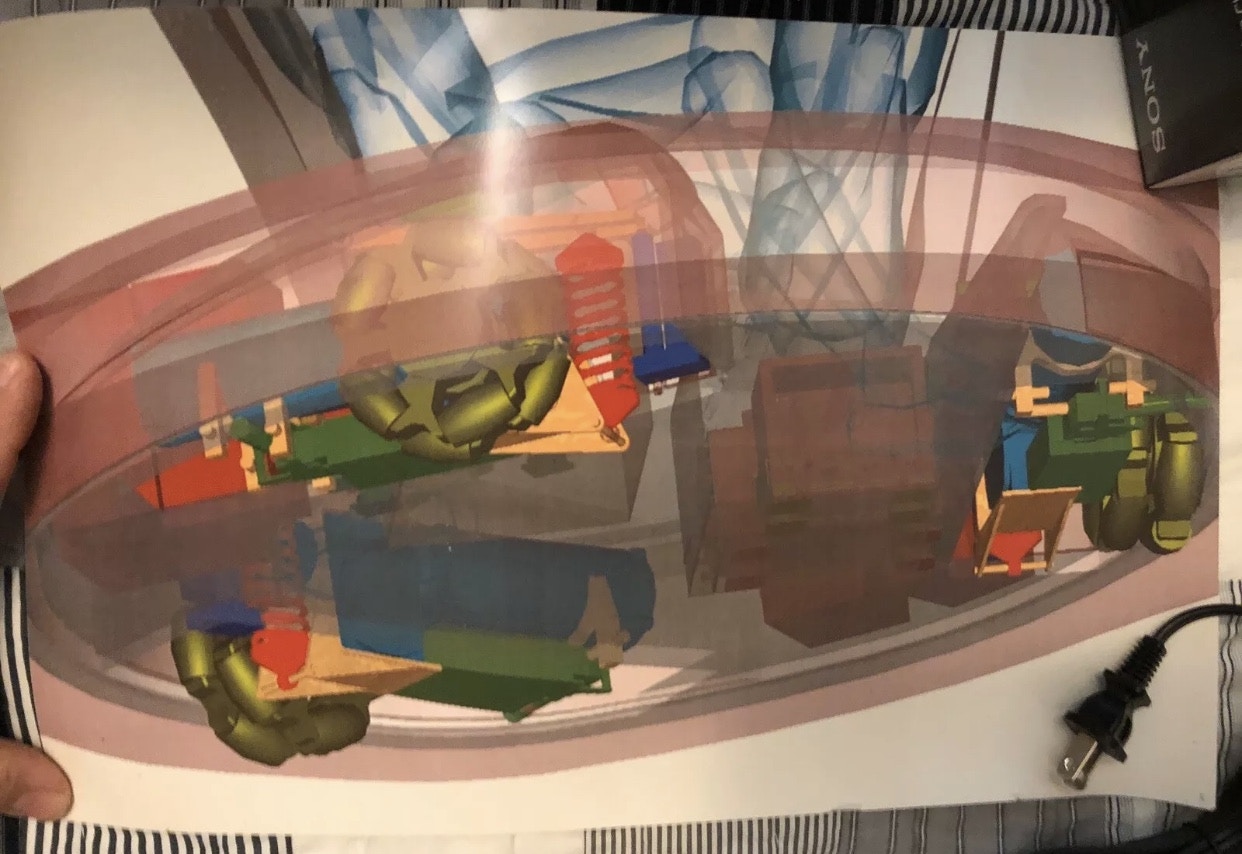 It appears that 6 wheels would’ve made it possible for the saucer to travel in any direction, based on the actions of the guests above. 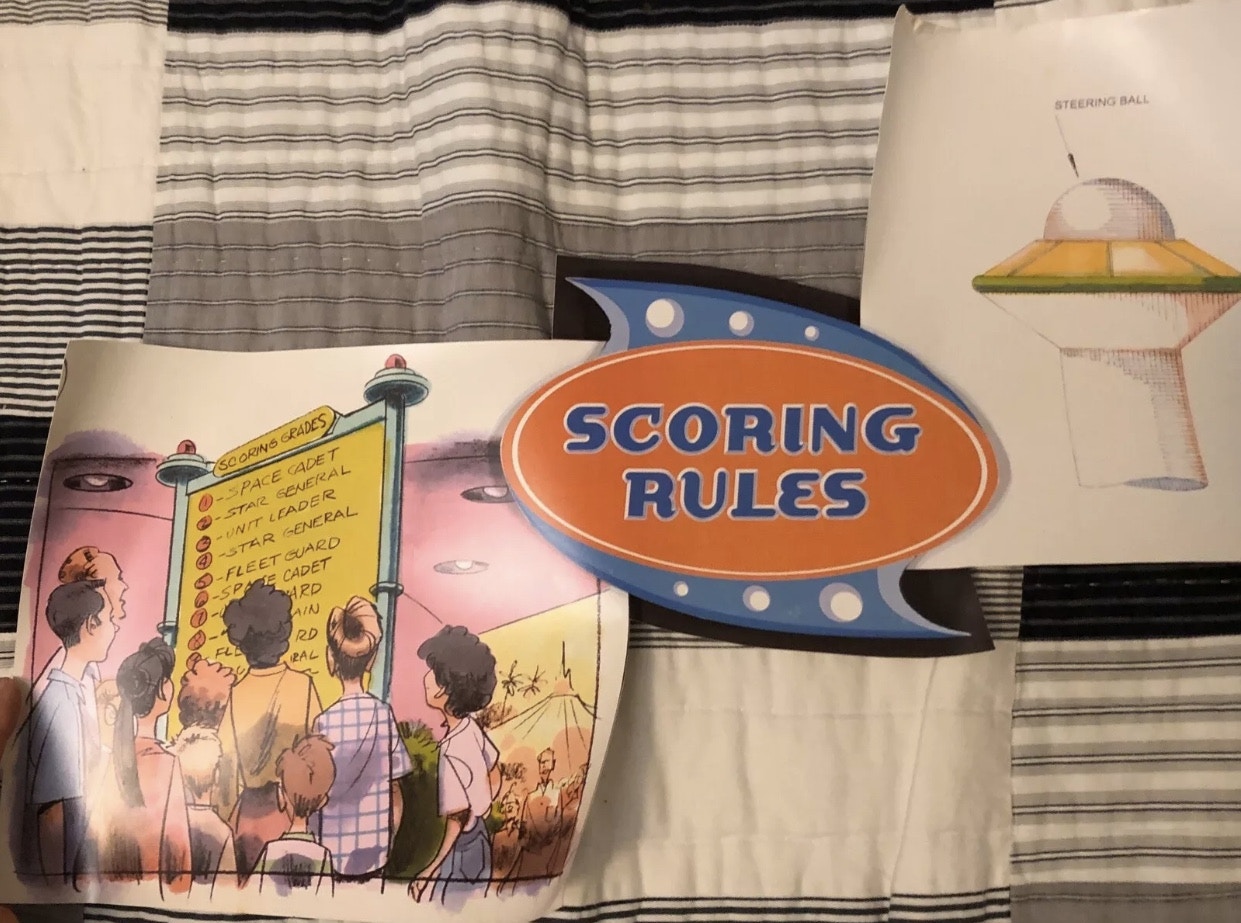 A scoreboard would greet guests at the attraction’s exit, leaving out the left side of the building towards Space Mountain, a view not yet obscured by the stage erected in 2009. 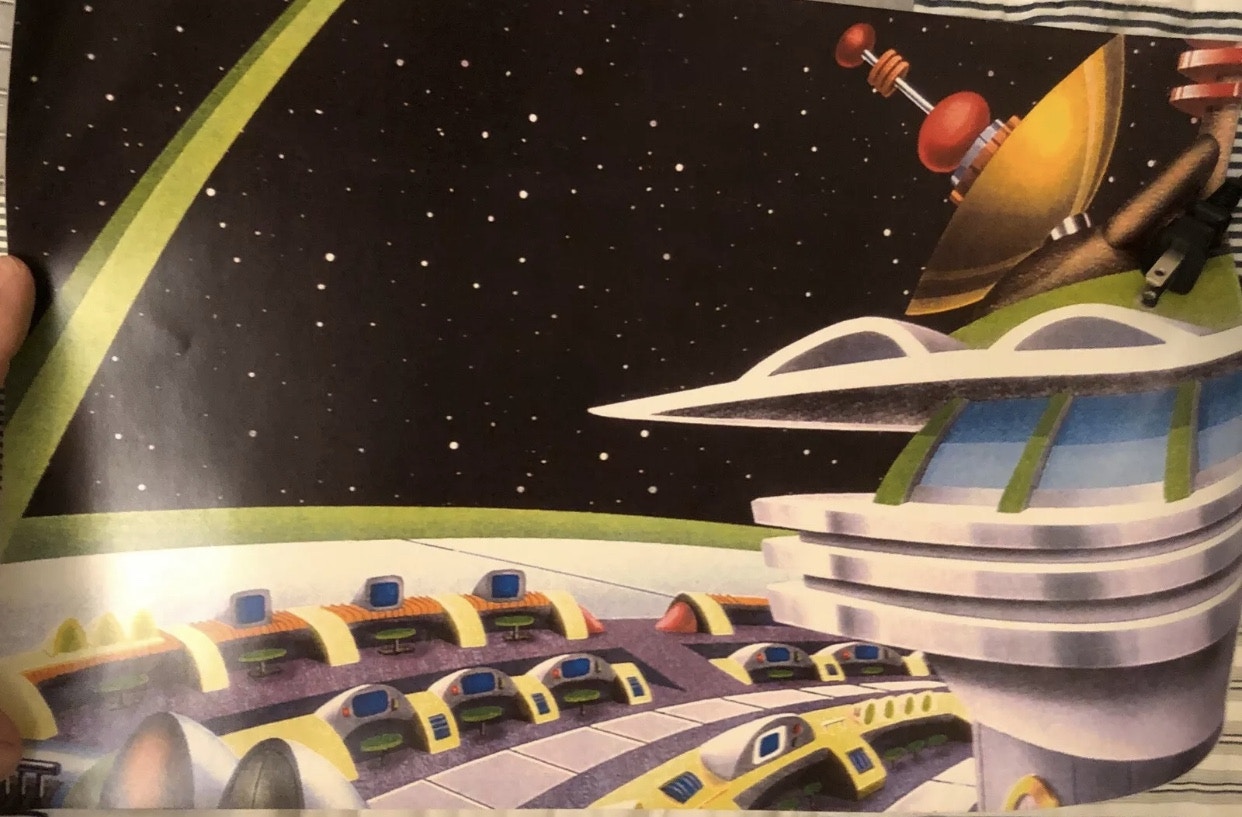 It is unclear what the above art is, but maybe it was some sort of pre-show experience?

The last piece tells us that the theoretical hourly ride capacity was 1400 guests. It also gives us all of the numbers on the interior queue space, the play area for the ride, and more.

I’m not sure any Disney fan wants to see that there were plans to replace the Carousel of Progress, but at least it was cancelled. Nonetheless, it is an interesting concept that almost existed in Tomorrowland at the Magic Kingdom.

Previous
TODAY on WDWNT LIVE: Locked In with Eric Morton (and Butters the Instagram Dog) at 11:00 AM, Plus Ride Rehab Watches at 9:00 PM!