While the Disney Parks are closed until further notice, limited edition pins are currently being sold on shopDisney. And it’s not just already-revealed items, there’s new drops coming too. As such, we were delighted this morning to see a whole slew of release dates for the month of April. So, let’s take a look at what’s coming and when! 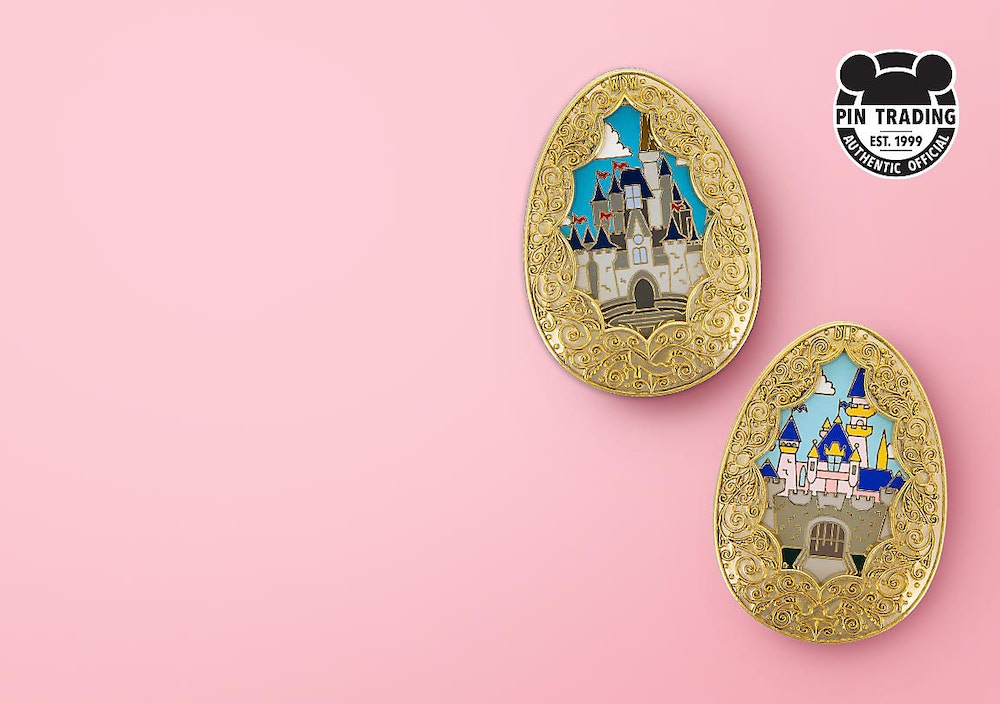 The first release will be the Disney Parks Easter Pins on Sunday, April 12th at 7AM PDT (10AM EDT). 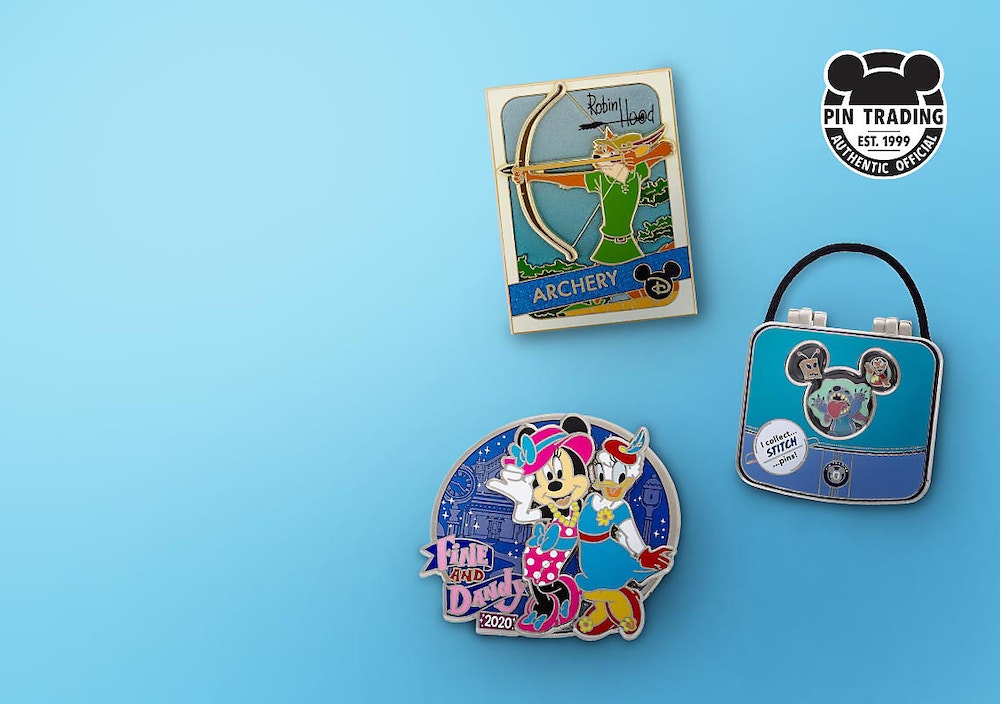 On April 16th, get ready for some more limited edition pins to drop! These will also hit the virtual shelves at 7AM PDT(10AM EDT). 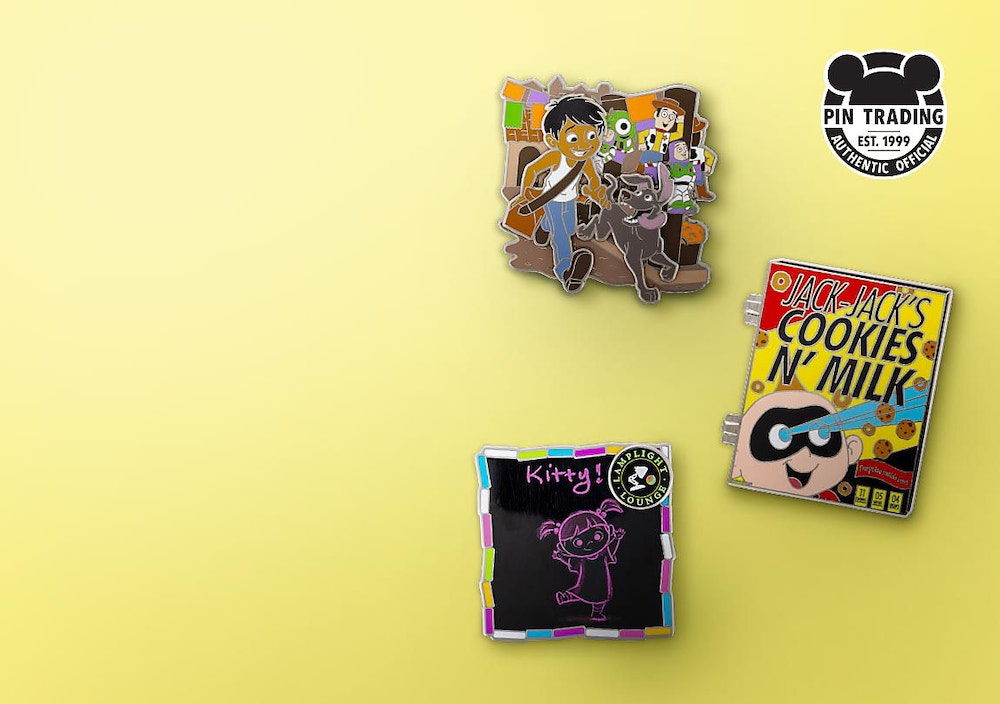 If you’re more of a Pixar person, these limited edition Pixar parks pins will also drop on shopDisney on April 16th at 7AM PDT (10AM EDT). 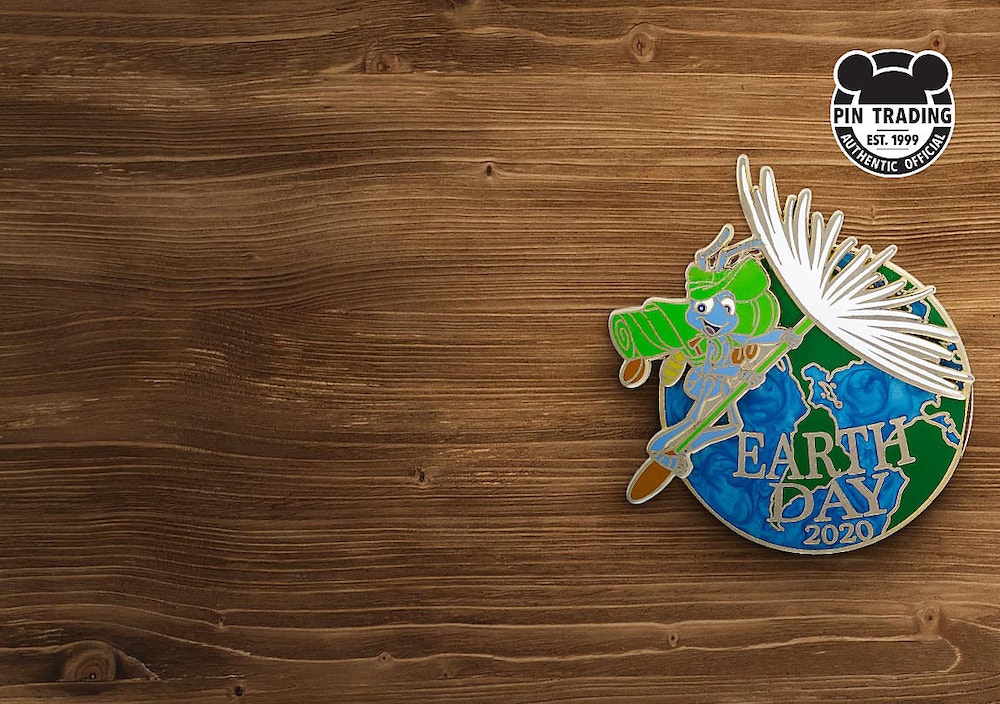 And last but not least, a special Earth Day pin featuring Flik from A Bug’s Life hits shopDisney on Earth Day, April 22nd at 7AM PDT (10AM EDT)!

Be sure to mark your calendars and set reminders if you’re interested! Limited edition Disney Parks items, particularly pins, on shopDisney tend to sell out pretty quickly. So be careful! But moreover, at least we can still get our pin fix even while the Disney Parks are closed!