As a Miami native who practically lives at Walt Disney World, any news about the upcoming Virgin Train expansion is enough to make me excited about even easier day trips to the parks. For Walt Disney World guests, it could mean a fun day trip to the beaches of West Palm Beach or Miami, and for cruise line passengers, adding on a trip to the parks will soon become a no-brainer. Of course, the COVID-19 pandemic has closed Walt Disney World indefinitely, but it seems that Virgin Trains is moving full speed ahead on their Orlando to South Florida rail. 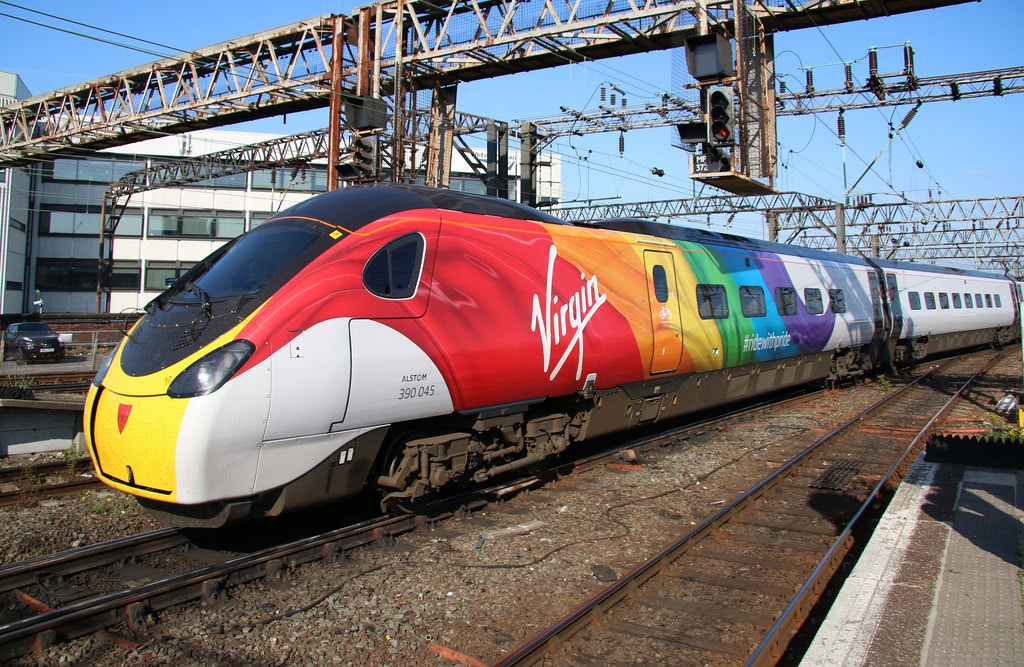 Last we checked in on the status of the South Florida to Orlando expansion, Disney and Virgin Trains USA were already in advanced talks for a train station to built on or near the resort. Since the memorandum of understanding that was established in November, work on engineering and design work for the proposed project is coming to fruition, and there are no plans of stopping work throughout the pandemic, but merely adjusting it to adhere to new health and safety guidelines.

According to Fox 35, the high-speed train is still on track for its December 2022 completion date. In an interview with Michael Cegelis, Virgin Trains Executive Vice President, he stated:

In order to keep work going, changes have been made to daily operations at the job site, but given the wide span of the project (after all, it is a 168-mile railroad), it’s easy to keep workers spread out. In fact, they’ve had an outpouring of labor given the halting of multiple other construction projects due to the pandemic. With 750 workers currently on the job, the rail project is 30 percent complete.

The railway is on schedule to be completed by December 2022, and is set to include a Walt Disney World station as an extension to the main Orlando station. As Disney stated in an earlier press conference:

“As the top vacation destination and largest single-site employer in the United States, Walt Disney World Resort is an obvious choice for a rail station between Orlando International Airport and Tampa.”

Once the pandemic is over, analysts don’t expect attendance to pick up at the parks for the next two years, meaning the train will hopefully be up and running just in time for the next parks boom, all while providing an alternative mode of transportation for guests who’d rather not fly in to MCO.