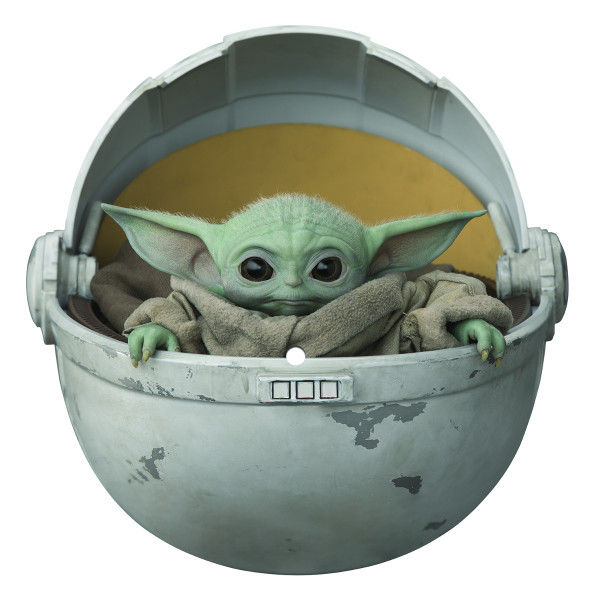 Anyone who has ever even heard of “The Mandalorian” can tell you two things. One, Baby Yoda is the cutest. Two, the music in the series is amazing.

In honor of the show, Disney Music Emporium has announced the release of an impressive and highly-collectible die-cut vinyl, a must for any fan of the Disney+ series. The picture disk depicts “The Child” himself in his crib, and the vinyl features the theme track for the first season of “The Mandalorian”, composed by Ludwig Göransson.

The vinyl is available now for pre-order, ready for its release later this summer. It will cost $24.98, and would make the perfect addition to any Baby Yoda merchandise collection.

Fans of “The Mandalorian” must check out “Disney Gallery: The Mandalorian”on Disney+ now, a detailed behind-the-scenes look at the creation of the hit Star Wars show!