Noted architect and urban planner Jaquelin T. “Jaque” Robertson, has passed away at the age of 87, according to The New York Times. 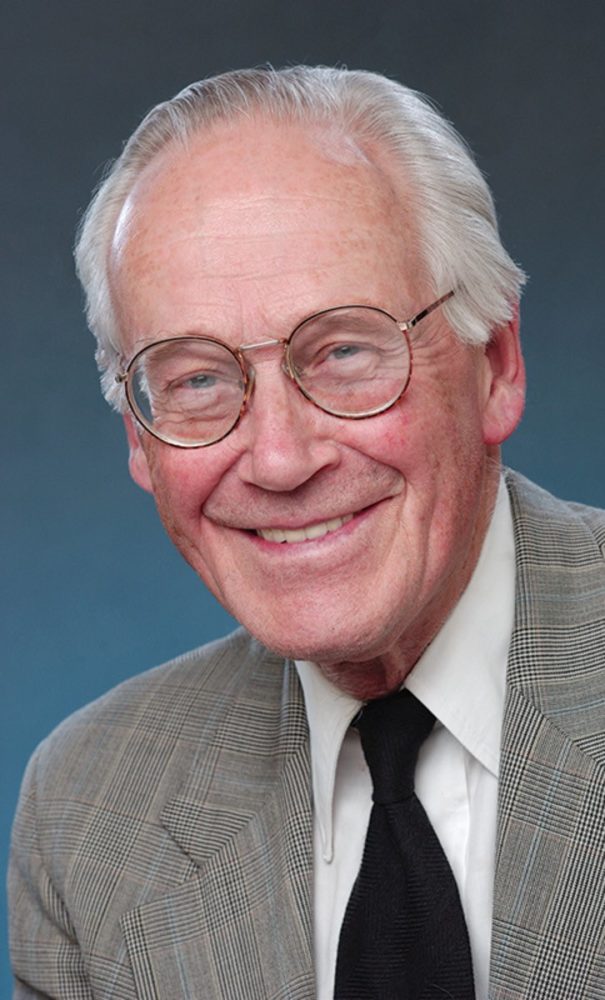 For Disney, Robertson created the Master Plans for the town of Val D’Europe, a sector of the town of Marne-la-Vallée, France, which serves as home to Disneyland Paris, as well as Celebration, Florida, a planned community near the Walt Disney World Resort, in addition to designing several buildings for Celebration.

Sad to hear of the passing of Jaque Robertson; a wonderful man. Past dean of Architecture at the University of Virginia. For us at #Disney, he developed the master plan for Euro Disney, Celebration in Orlando, and many more buildings. A true gentleman. @Disney @DisneyParks @UVA pic.twitter.com/JsAqDQdRWg