The first three Kingdom Keepers books, following a group of kids having adventures in the Disney Parks after closing time, have received updated covers and new content. The first book in the series, Disney After Dark, was originally released in 2005 and many things have changed at Walt Disney World since then. As we reported last month, Ridley Pearson is currently re-writing the entire series to better reflect the parks as they are now, and the books now include this new foreword:

There are seven books in the main series, and you can now order the updated first three on Amazon. The first book is available for only $0.99 on Kindle through May 15. Check out the new covers and descriptions of each book below! 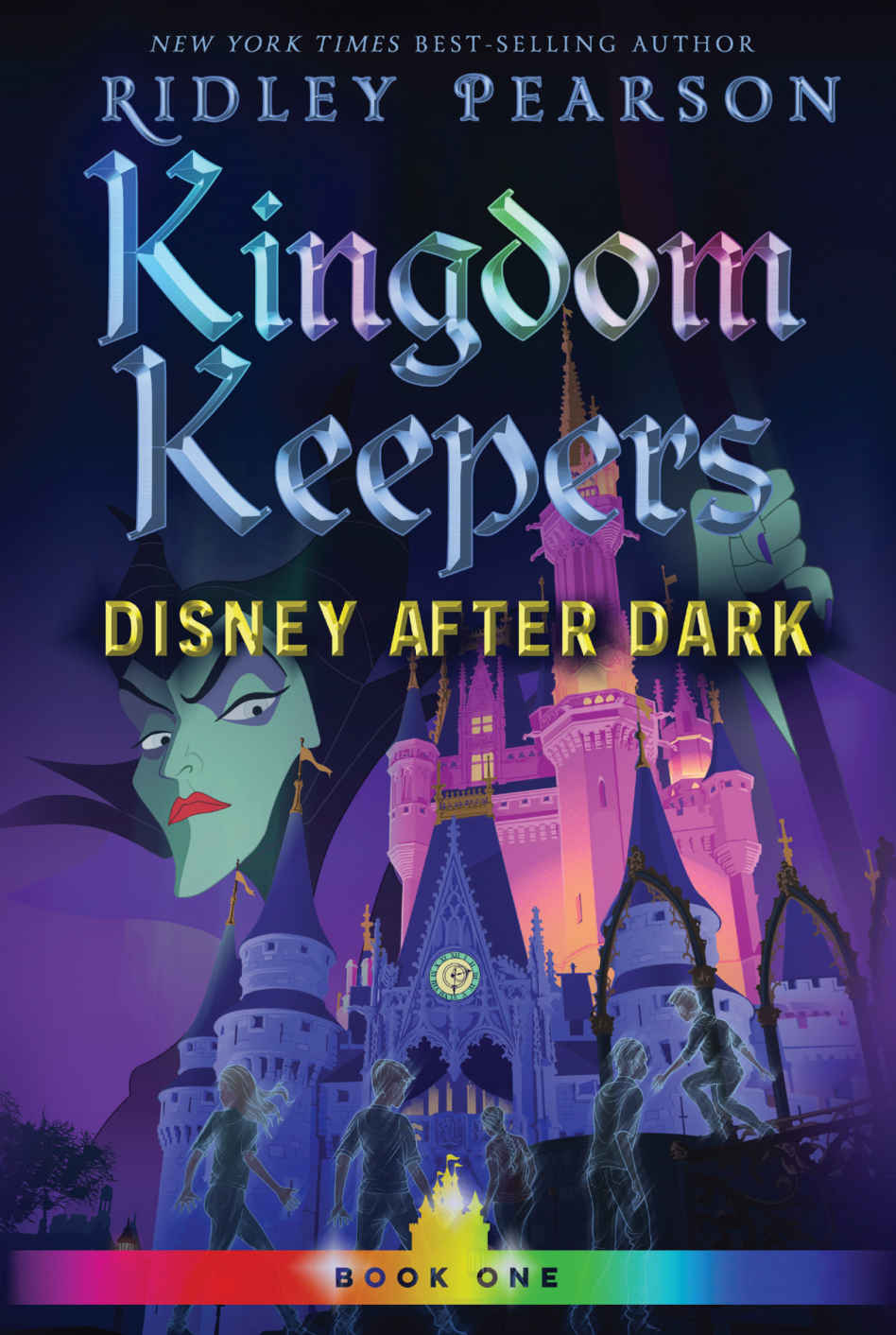 Five young teens tapped as models for theme park “guides” (using a new hologram technology developed by the Disney Imagineers) find themselves pitted against Disney villains and witches that threaten both the future of Walt Disney World and the stability of the world outside its walls. Featuring a new cover design and additional content! 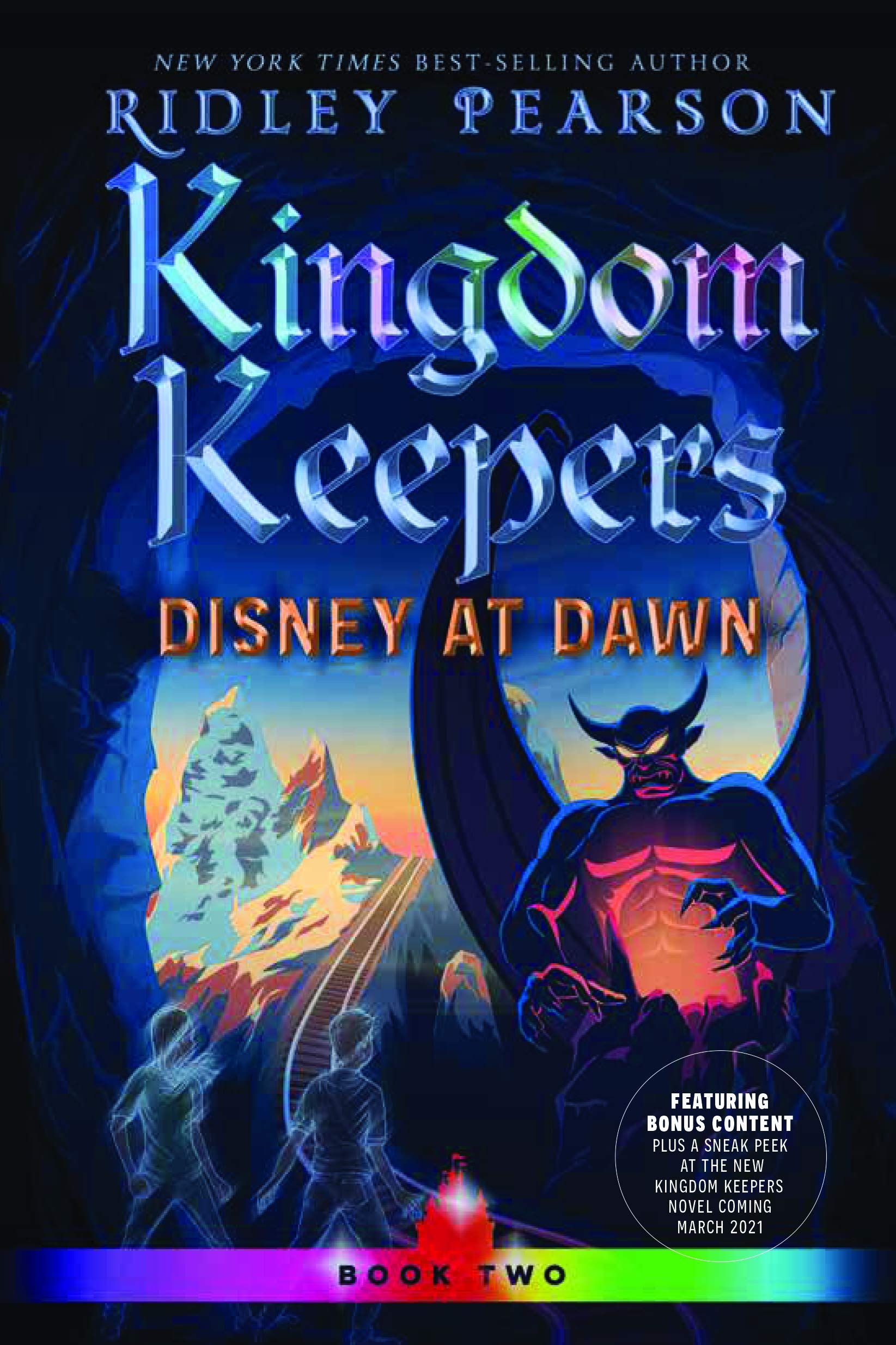 It’s supposed to be a happy day at the Magic Kingdom-the return of the teenaged holographic hosts. But things go very wrong when a sudden lightning storm disrupts the celebration, and Amanda’s mysterious sister, Jez, disappears. The only clue is the sighting of a wild monkey in the Magic Kingdom during the storm. The mystery deepens as Finn is contacted by Wayne, an old man he hasn’t heard from in months. Wayne tells Finn that there’s trouble at the Animal Kingdom: the evil Overtakers have gained control of one of the computer servers that will be used to operate Daylight Holographic Imaging there. That means that if any of the holographic hosts fall asleep, they will go into comas-permanently. 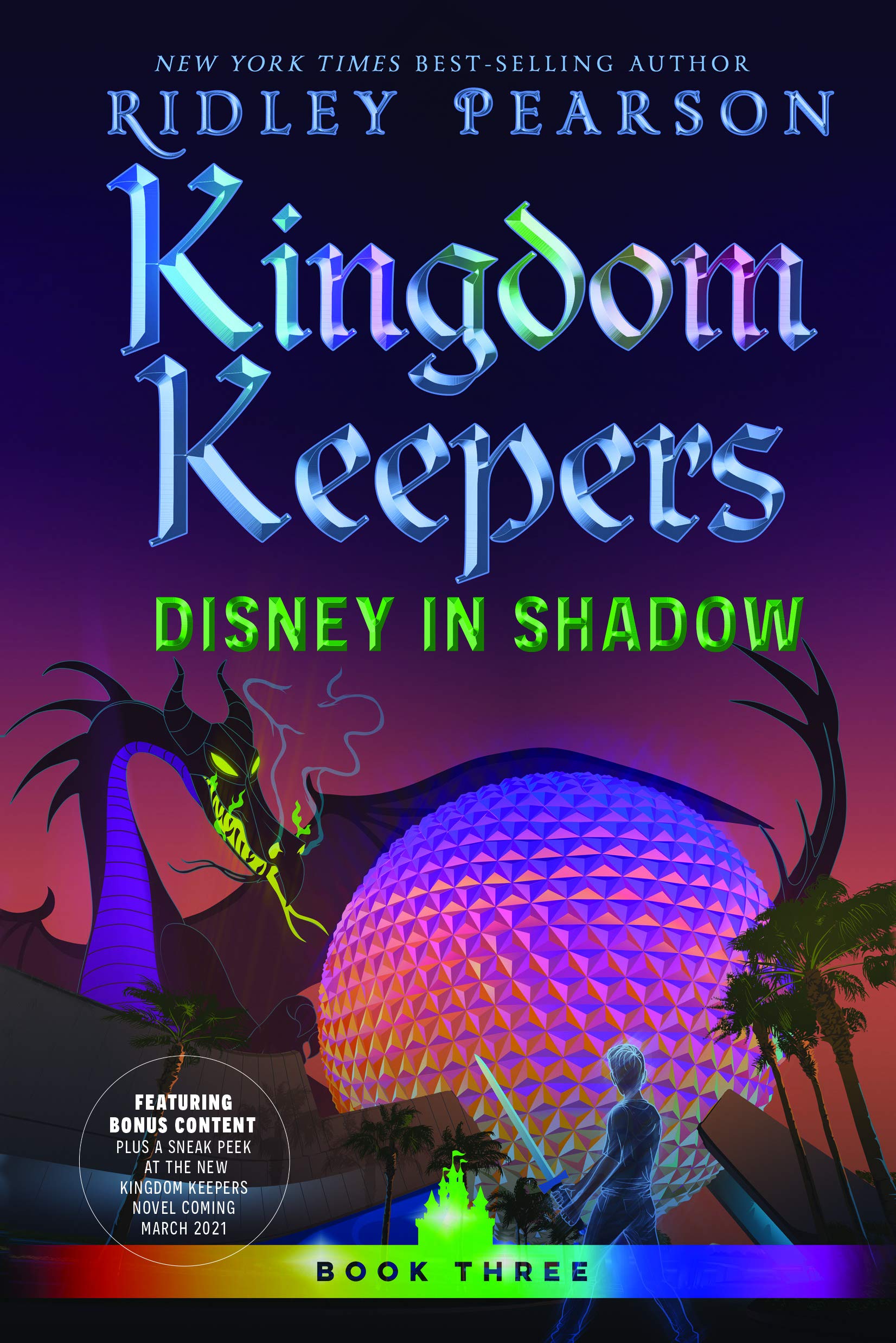 With the adventures set forth in the first books now behind them, Kingdom Keepers 3: Disney In Shadow follows the five teens, Finn, Philby, Willa, Charlene, and Maybeck as they search to find Wayne, their mentor and head Imagineer who has mysteriously gone missing. Concerned Wayne has been abducted by the Overtakers-Disney villains, who along with other Disney characters, take over the parks when the turnstiles stop spinning, and want desperately to steer the parks to a far darker place-the five kids pick up a major clue from a close friend, Jess, whose dreams (nightmares, really) often accurately predict the future.

We can’t wait to find out how new attractions and lands from the past 15 years have been incorporated into the story! Will you be picking up these new editions or do you prefer the nostalgia of the originals?